I Eagerly Await the Law and Order SVU Episode

Which is probably why it won't happen: Manhattan D.A. moving closer to criminal charges against Harvey Weinstein

The Manhattan district attorney’s office is expected to begin presenting evidence to a grand jury in the coming weeks that could result in movie mogul Harvey Weinstein being indicted for sex crimes.

Manhattan Dist. Atty. Cyrus R. Vance will begin the process of seeking the indictment against the producer in connection with the accusations, including those by an actress who said she was raped by Weinstein in 2010, according to a source familiar with ongoing criminal investigations not authorized to comment. The investigation is in the early stages. 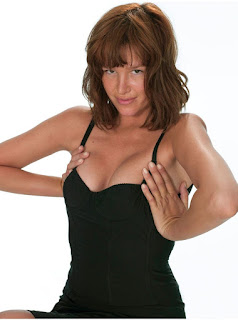 Law and Order, of course, is well known for ripping off headline crimes and turning them into episodes. This one is a natural, with much of the action taking place in New York. It might hit a little close to home for the entertainment industry, though.


Actress Paz de la Huerta publicly identified herself in an Oct. 25 complaint to the New York Police Department as the woman who reported being raped by Weinstein in 2010.

A spokeswoman for Vance’s office said, “We are not commenting on the investigation or any timeline.”

The developments come just days after the NYPD chief of detectives said at a news conference that the actress’s accusations of rape were credible and corroborated, but that detectives are still gathering more evidence. 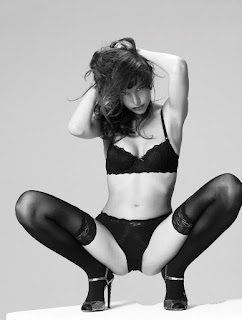 Paz is a previous Rule 5 inductee, but there is plenty of unused material (NSFW link). Do you think she will get to play her own part? That would be awesome! But who would play the execrable Harvey Weinstein? Charlie Sheen?

It could take a couple of weeks before a grand jury makes a decision on whether to indict Weinstein, co-founder of Weinstein Co. As of last week, Weinstein was in rehabilitation in Arizona. WNBC-TV first broke the news of the pending actions by Vance’s office.

That's usually what people do when they are accused of rape.

Linked by Evi L. Bloggerlady in "Melania Pandamonium." Wombat-socho has "Late Night With Rule 5 Monday: Twin Peaks" up at The Other McCain. 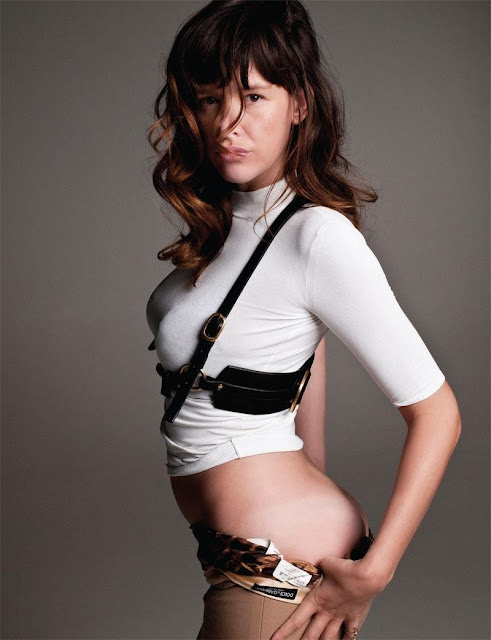 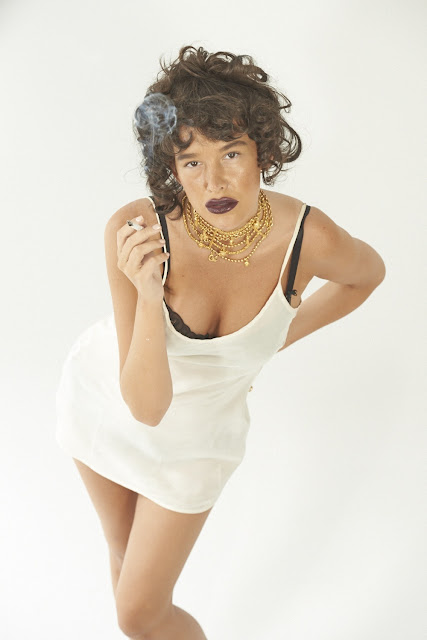 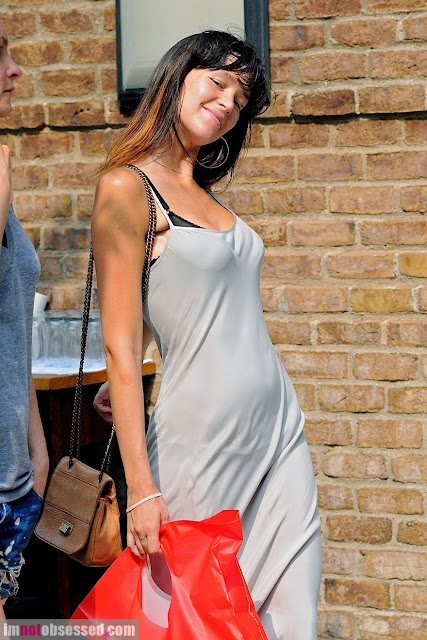 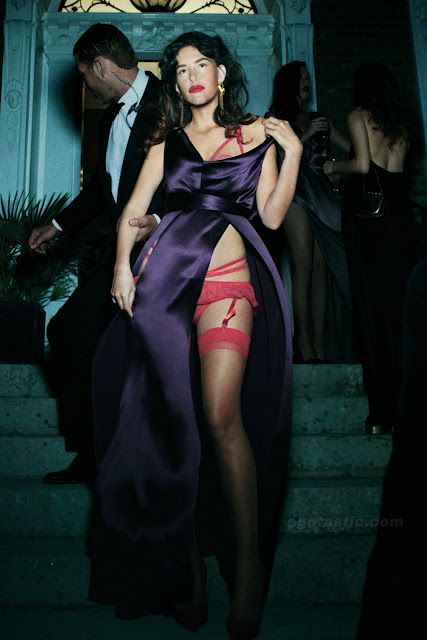 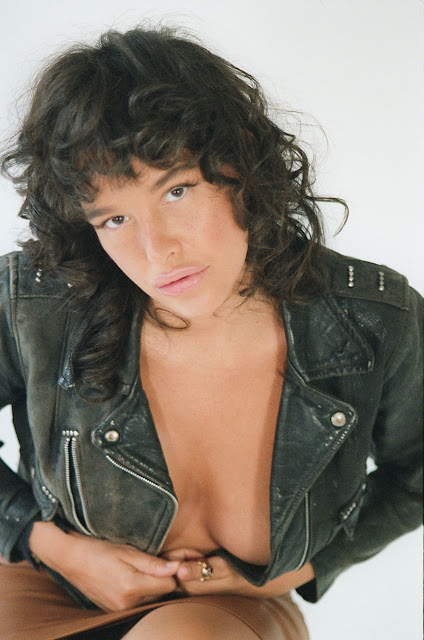 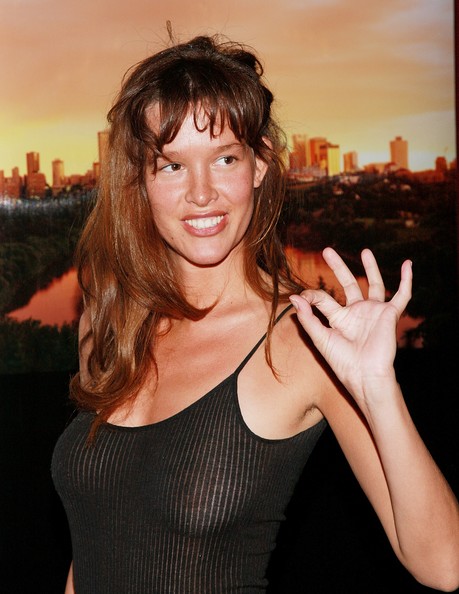 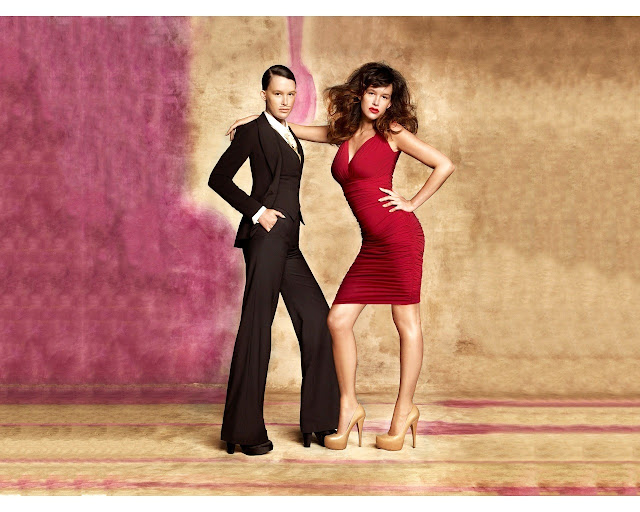 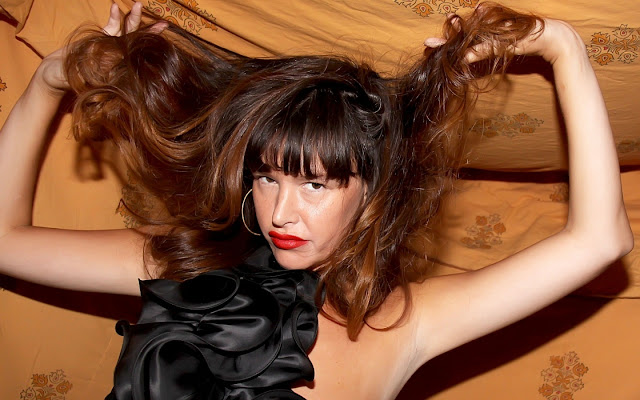 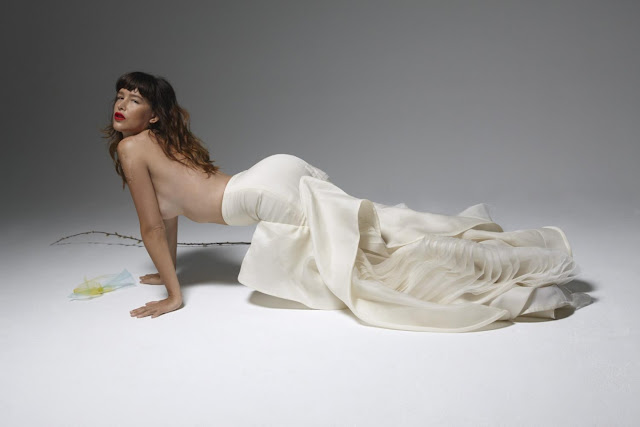 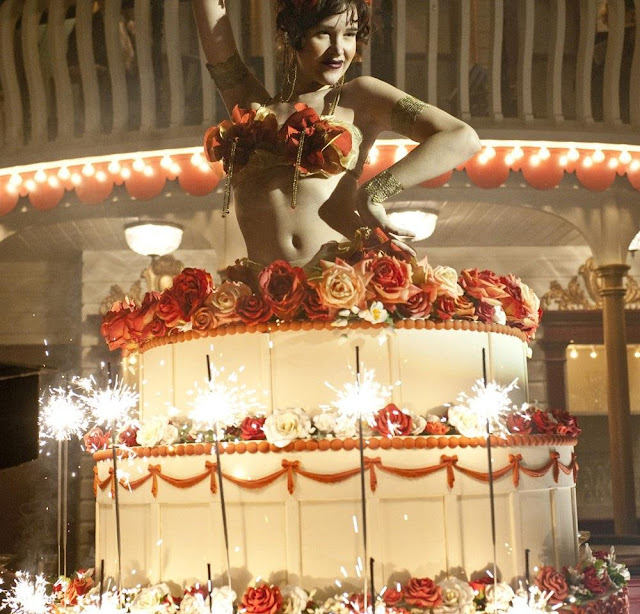