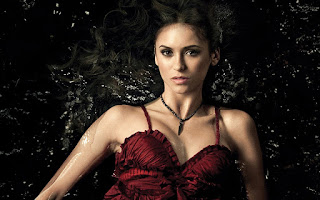 This week the honor of being Saturday's Rule 5 selection falls on Nina Dobrev:


Nina Dobrev . . . is a Bulgarian-Canadian actress. She portrayed the role of Mia Jones in the drama series Degrassi: The Next Generation and Elena Gilbert on The CW's supernatural drama series The Vampire Diaries. 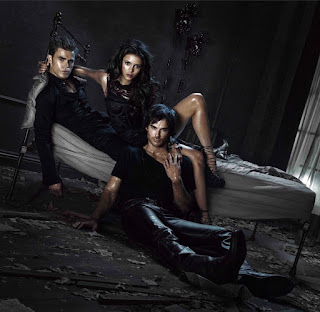 
Dobrev was born Nikolina Konstantinova Dobreva in Sofia, Bulgaria, and moved to Canada at the age of two, where she was raised in Toronto, Ontario, her hometown. 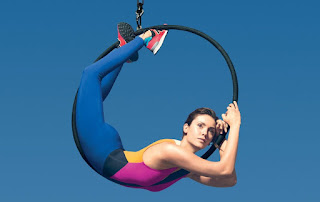 Almost enough to make me regret losing interest in Vampire Diaries after a couple episodes.

Linked at Pirate's Cove in the weekly "Sorta Blogless Sunday Pinup" and links. Wombat-socho has "Rule 5 Sunday: The Treasury Secretary’s Wife" and "FMJRA 2.0: White Punks On Dope" ready on time. 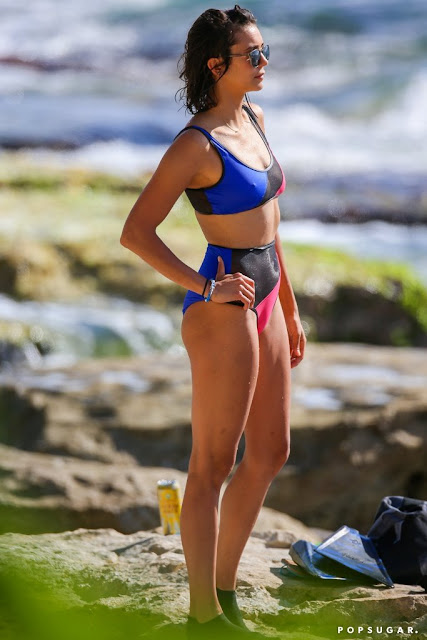 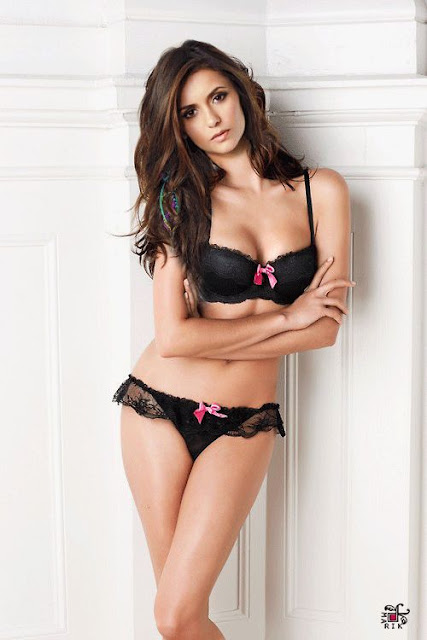 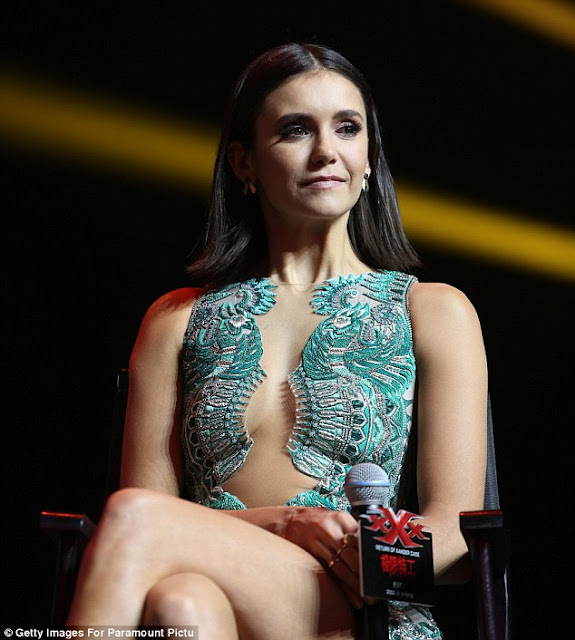 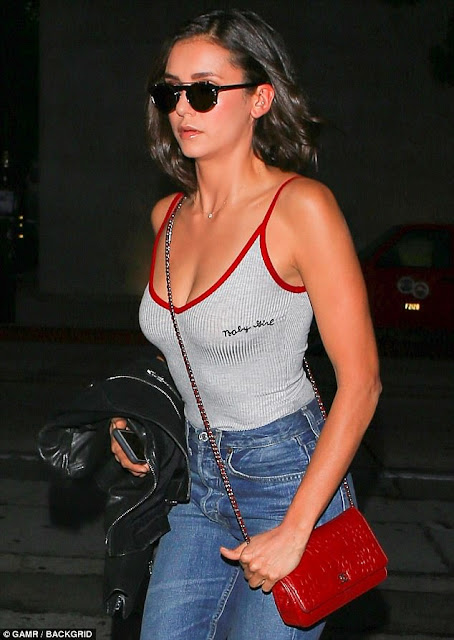 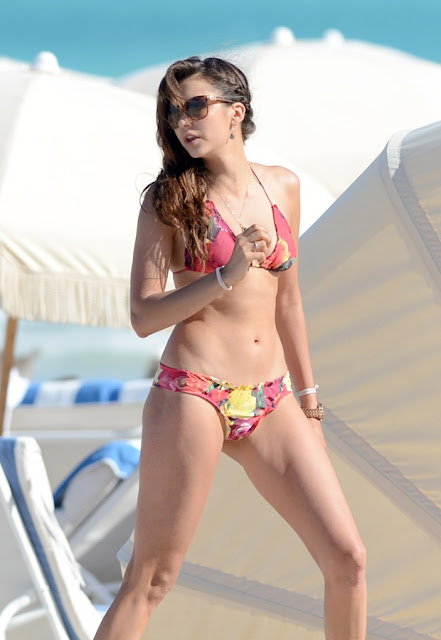 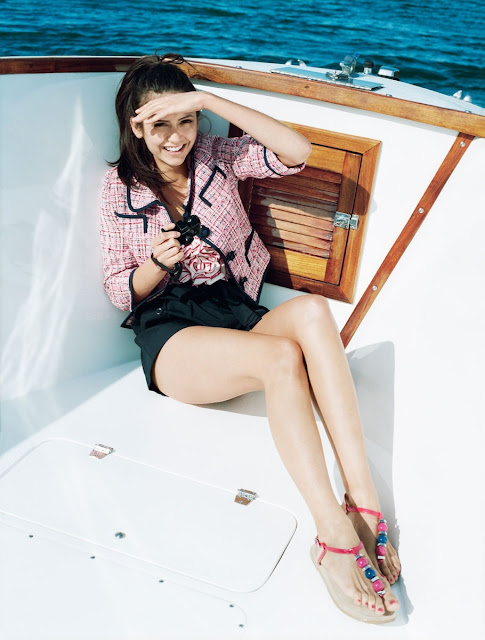 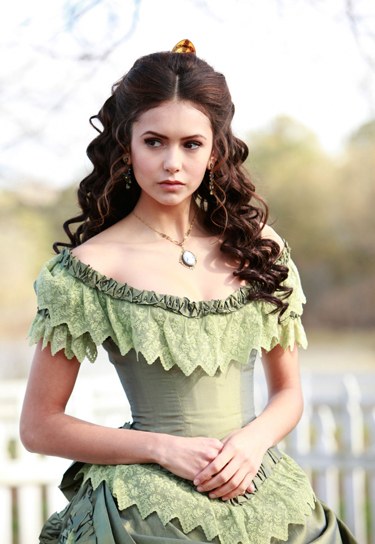 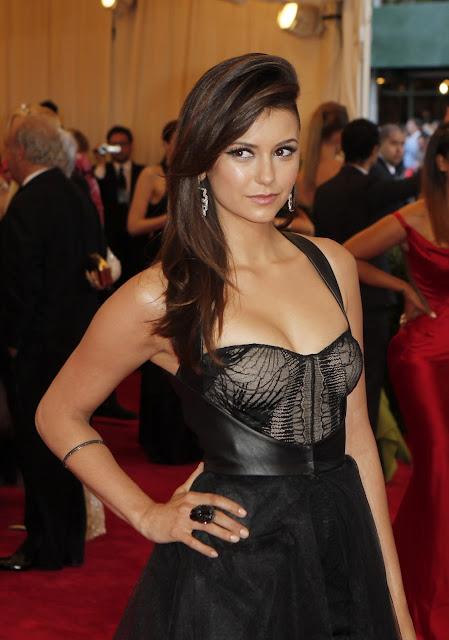 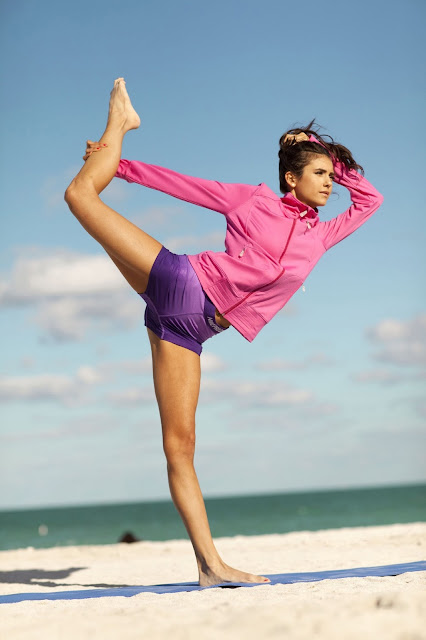 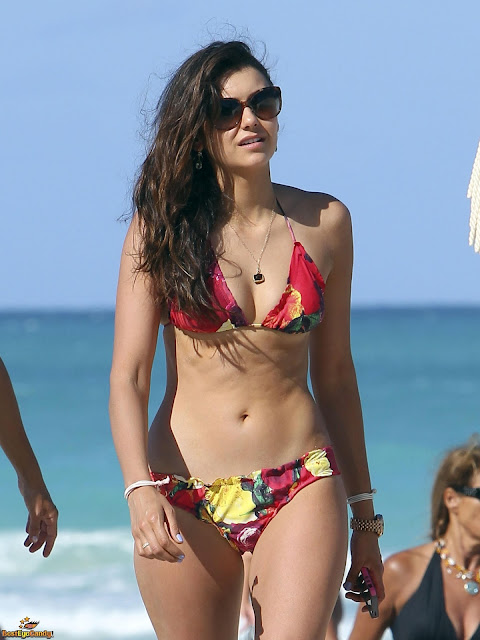 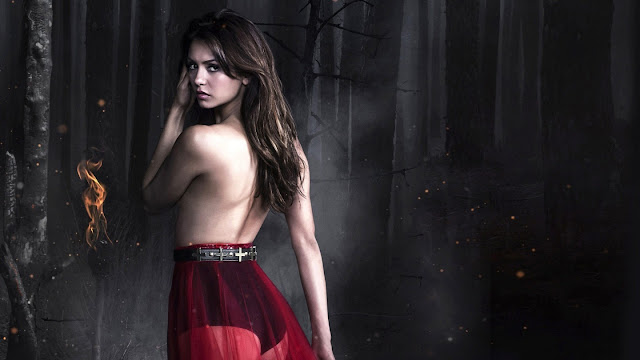 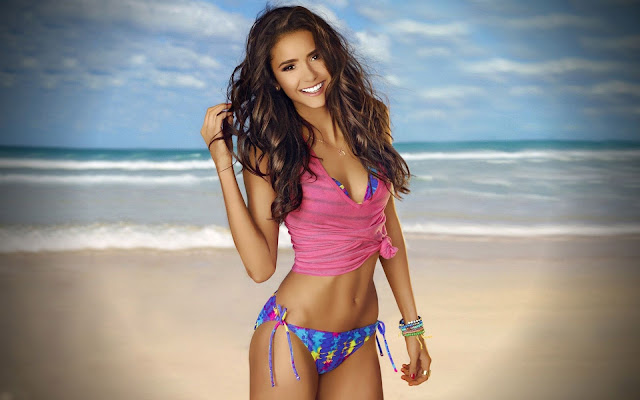