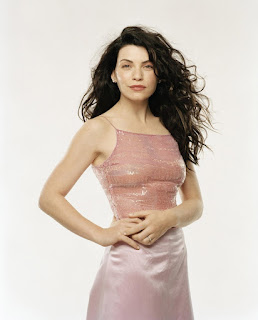 
Actress Julianna Margulies said in an interview that producer Harvey Weinstein and actor Steven Seagal both tried to sexually harass her earlier in her career. The former star of CBS’ The Good Wife claimed that she was led to their rooms by female assistants ostensibly for business reasons. However, “These women were leading me to the lion’s den.”
. . . . .
In the Seagal case, Margulies was 23 when a female casting director asked her to go to the actor’s hotel room at 10 PM to go over a scene. She was told it was between her and another actress for a role that would get her the coveted Screen Actors Guild card.

Margulies said when she arrived at the hotel, the casting director wasn’t there, but Seagal was. When she entered his hotel room, “I saw his gun, which I had never seen a gun in real life.” Somehow, Margulies said, she got out of the room “unscathed. I never was raped. And I never was harmed. And I don’t know how I got out of that hotel room. … I sorta screamed my way out.” 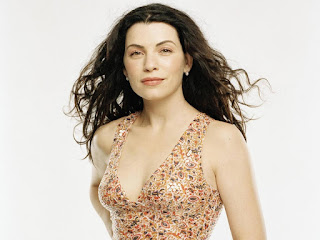 It would be a much better story if she beat the shit of him.


Shaken by the encounter, a far more wary Margulies recounted a 1996 encounter with Weinstein. She was in her third season of NBC’s ER and told that if she met with Weinstein, she would get a screen test. She also was promised that the woman accompanying her would be in the room at the Peninsula hotel with them.

“She knocked on the door, and she was standing behind me,” Margulies recalled. “And he opened the door in a bathrobe. I could see that there were candles lit in the room, and there was a dinner for two. And I saw him stare at her, daggers.” 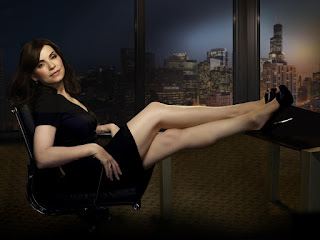 It's interesting how no one has come forward to name Harvey and Steven's female accomplices. Surely they knew what was coming next.


Margulies turned to look at her companion. “And I caught her in a shrug — like, “What could I do?” And he looked at me, furious, and he took the door and he said, ‘Just wanted to say good audition.’ And he slammed the door.”

Margulies did not get the part. And although she now is established enough to avoid future such incidents, she asked, “What’s a 16-year-old actress supposed to do?”

I guess that depends on whether she wants the part, or her honor. 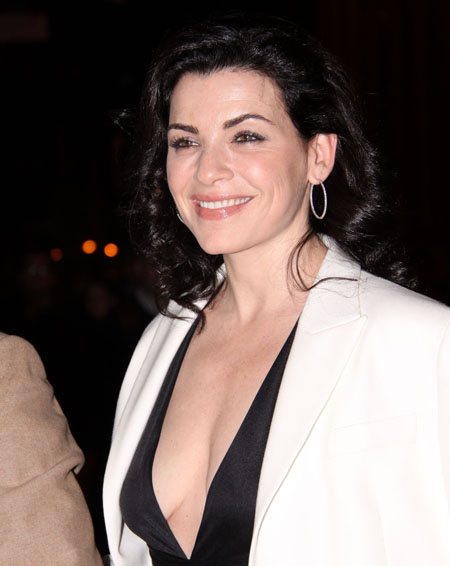 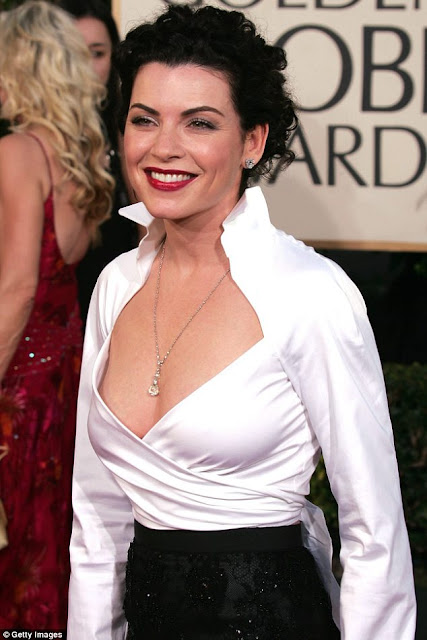 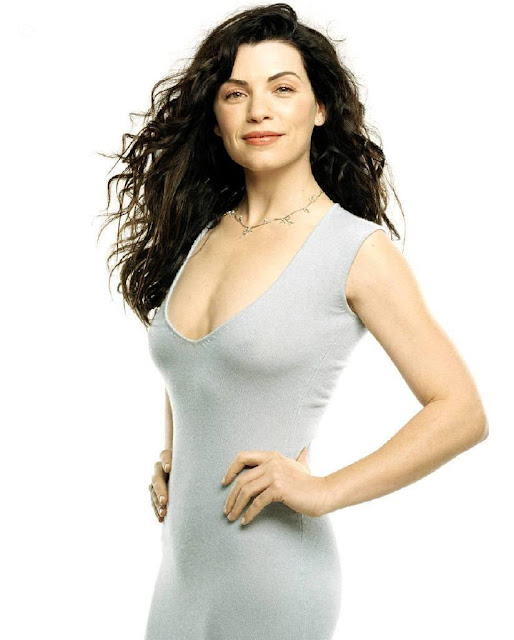 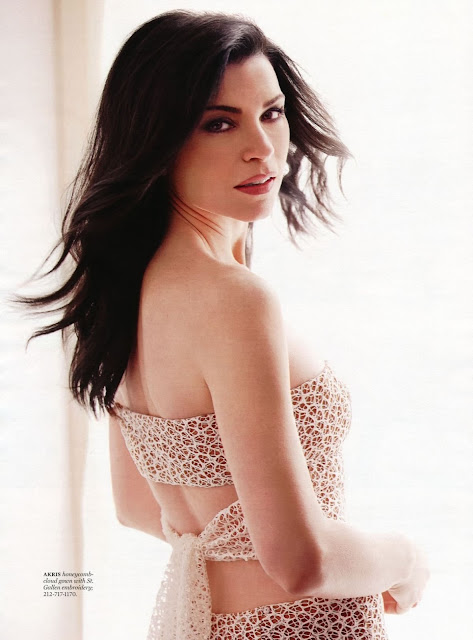 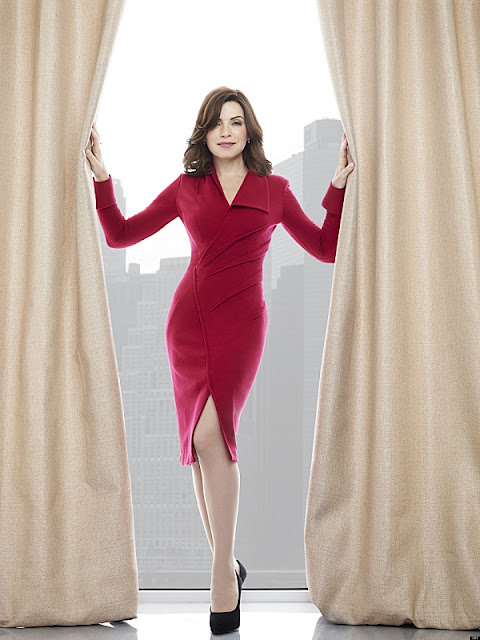 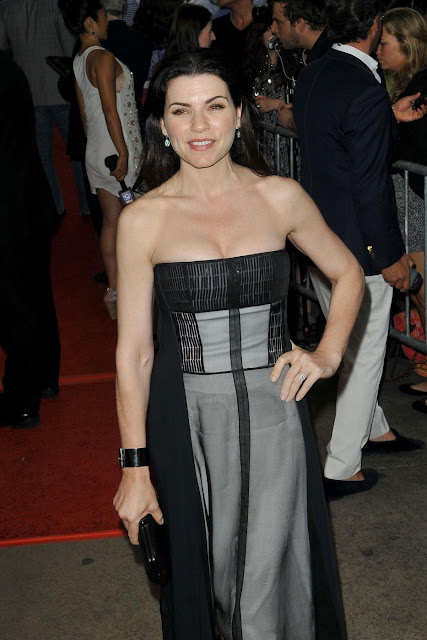 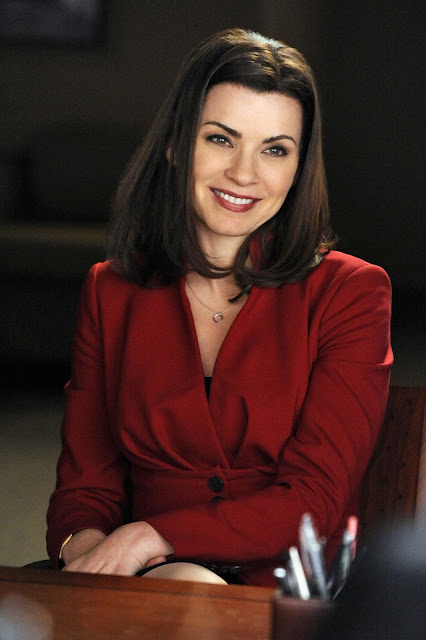 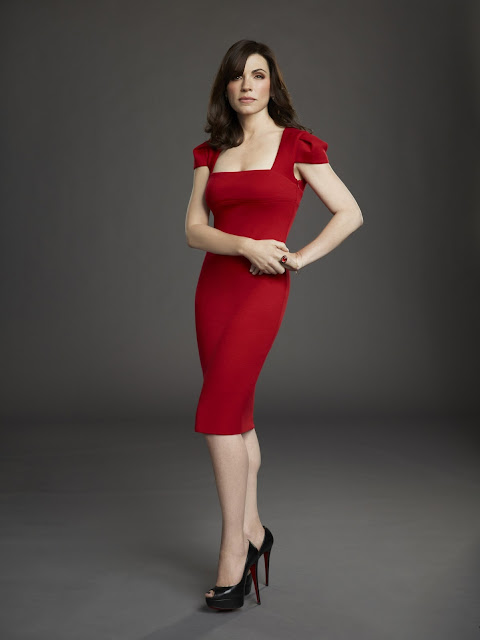 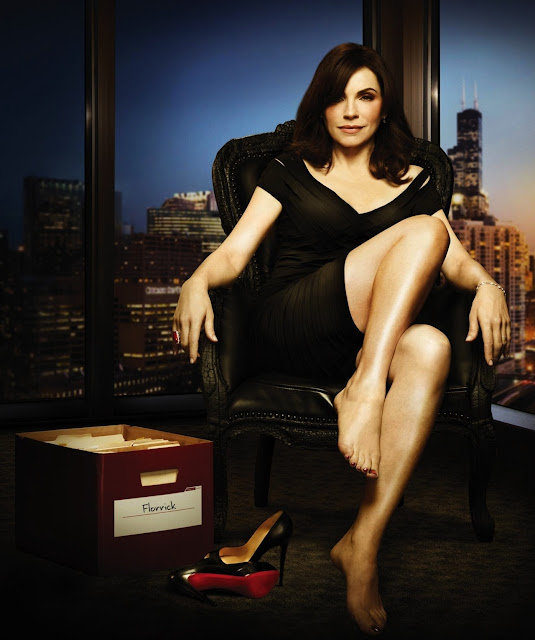 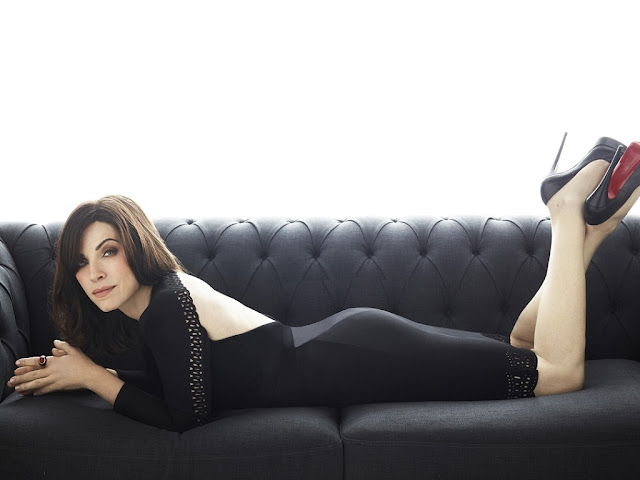 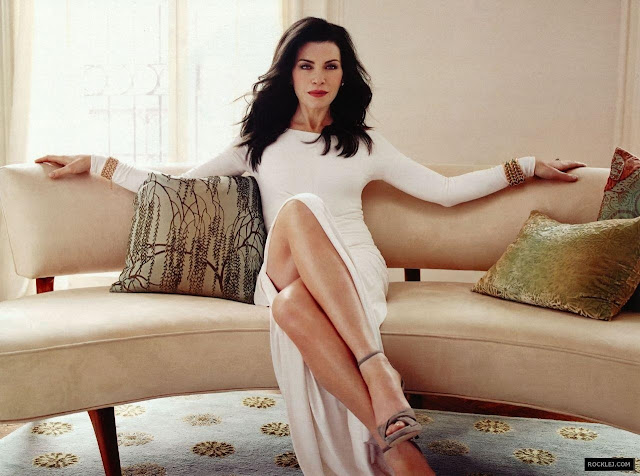