Stevie Nicks was nervous. It was 1973, and the then-25-year-old singer and her guitarist boyfriend Lindsey Buckingham were posing for the cover of their first album, “Buckingham Nicks.” Their record label had asked the duo to look “sexy,” and the bookish Nicks was already feeling self-conscious when the photographer told her to remove her diaphanous white blouse.

She didn’t want to do it. Buckingham lost it. 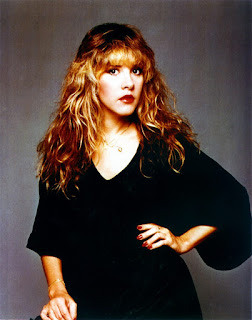 A young man talked a young women into something! It must be abuse!


Stevie Nicks, now 69, is often referred to as the “Queen of Rock ’n’ Roll,” with more than 40 top-50 hits to her credit, both as part of the supergroup Fleetwood Mac and as a solo artist. But according to “Gold Dust Woman” (St. Martin’s Press, out Nov. 21) — a new biography by Stephen Davis — she did it all despite Buckingham’s bullying and abuse.

Nicks and Buckingham met in high school in San Mateo, Calif. They were in a band called Fritz when they decided to move to Los Angeles and launch a career as a duo in 1971. Yet while Nicks hustled to make rent, cleaning houses and waiting tables, Buckingham, who said he couldn’t work because he had to devote himself to music full-time, would spend most of the day smoking hash with his friends. 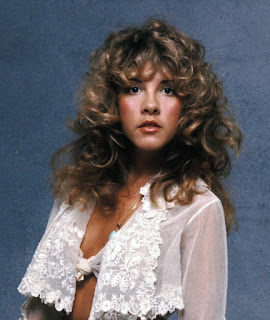 And I'm honored that she named her first band after me!


“I’d come in every day and have to step over these bodies,” Nicks later recalled to Rolling Stone. “I’m tired; I’m pickin’ up their legs and cleaning under them and emptying out ashtrays.”

Nicks felt violated after the album-cover incident and when their debut bombed, she almost quit music. But in January 1975, the duo received a call: Drummer Mick Fleetwood wanted them to join his band Fleetwood Mac.

The opportunity would launch the pair to superstardom but further strain their relationship.

“When they first joined the band, Lindsey had control [over Nicks],” Mick Fleetwood said. “And, very slowly, he began to lose control. And he really didn’t like it.” 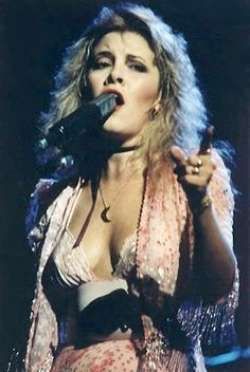 I'm not really hearing abuse here. It sounds like Lindsey was an asshole, a talented asshole. But wait, there's more!


Things went further downhill during their 1980 “Tusk” tour. At a concert in Wellington, New Zealand, Buckingham tried to trip Nicks onstage and began imitating her moves. While Nicks was singing “Rhiannon,” the guitarist stopped playing and attempted to kick her.

The rest of the band was shocked, but only singer Christine McVie confronted him about it. Buckingham, who reportedly never apologized, has stated that he doesn’t remember the incident.

Nicks continued to play with Fleetwood Mac, even after launching her own record label and putting out her own No. 1 album, “Bella Donna,” in 1981. She would grit her teeth as she and Buckingham would pretend to kiss after performing “Landslide” every night on tour.

One time, during a heated argument in front of the band in 1987, Buckingham, the book says, “manhandled Stevie, slapped her face and bent her backward over the hood of his car. He put his fingers around her neck and started to choke her.”

Nicks said: “I thought he was going to kill me.” This time, her band stood up to him. He wouldn’t lay a hand on her again. 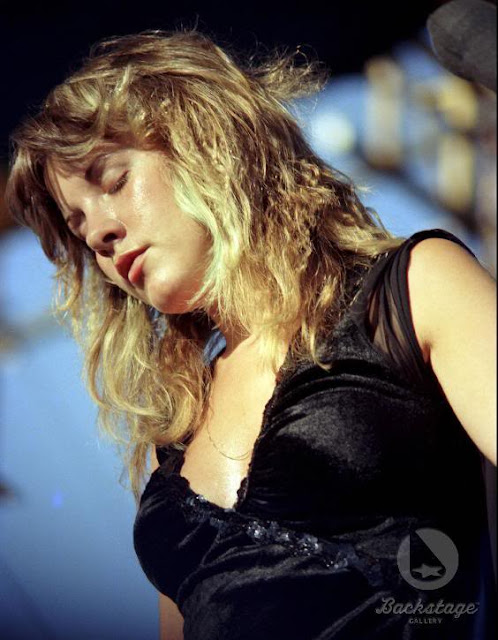 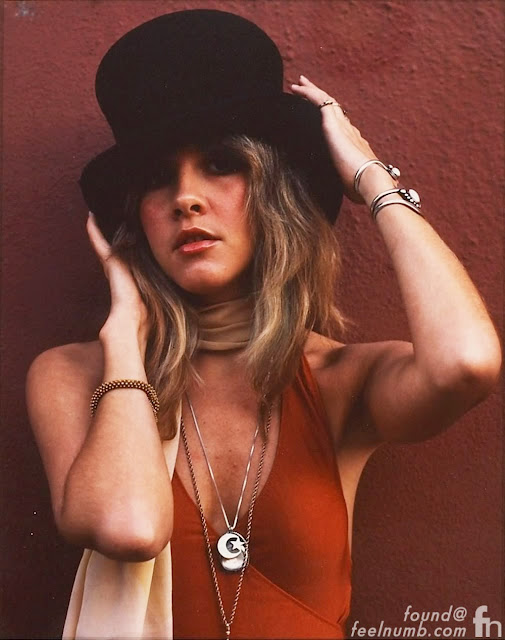 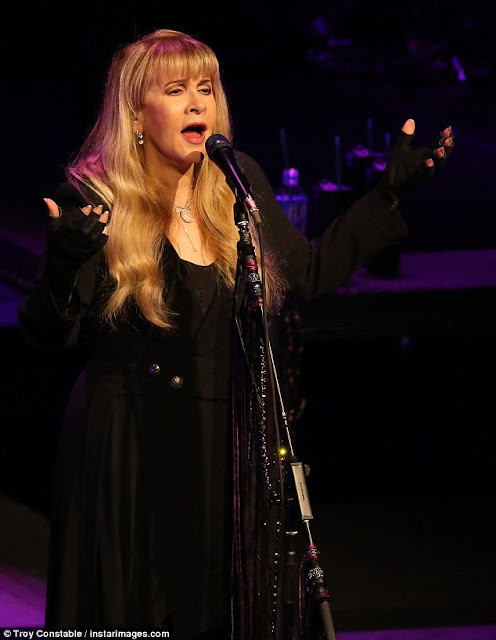 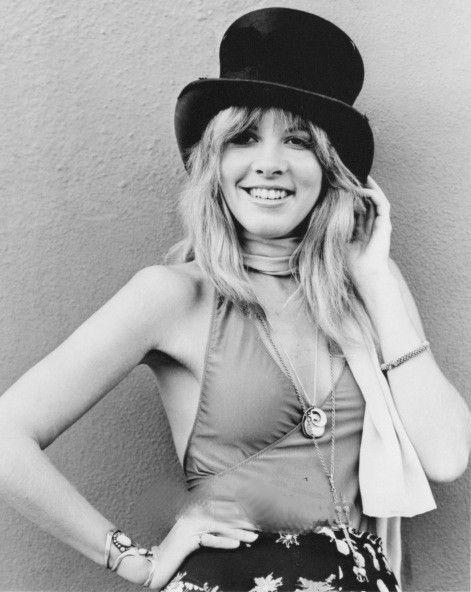 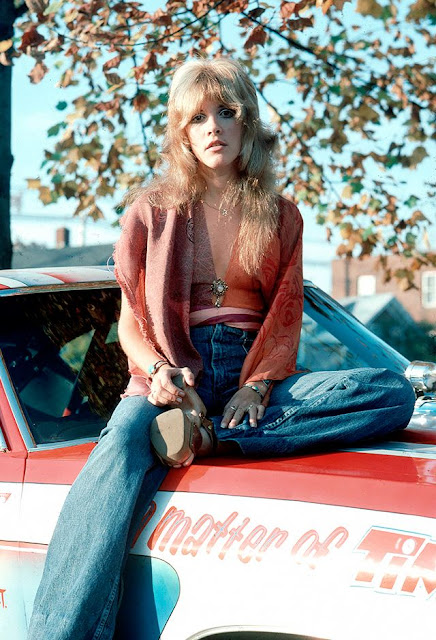 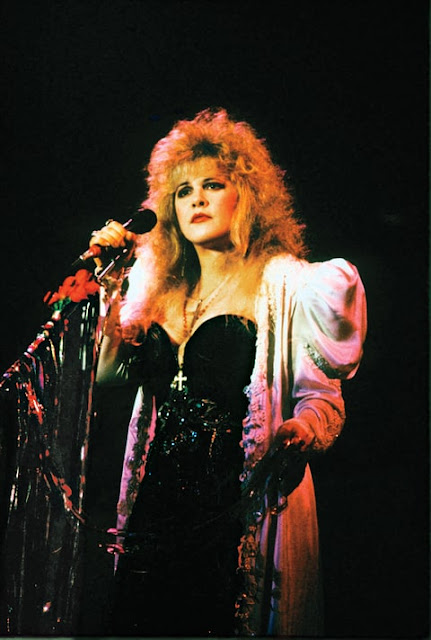 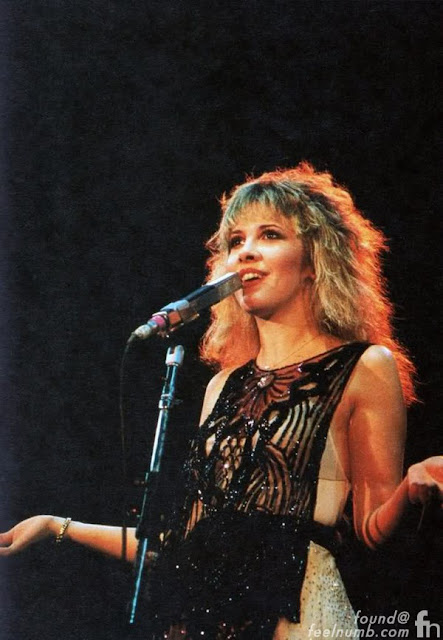 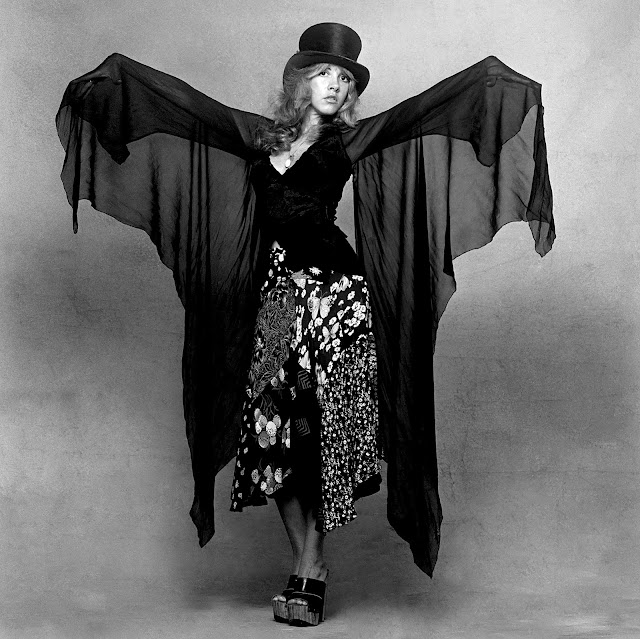 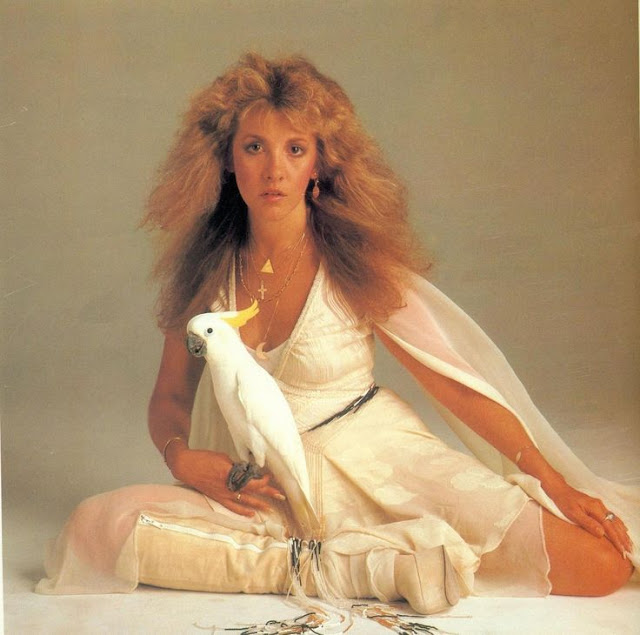 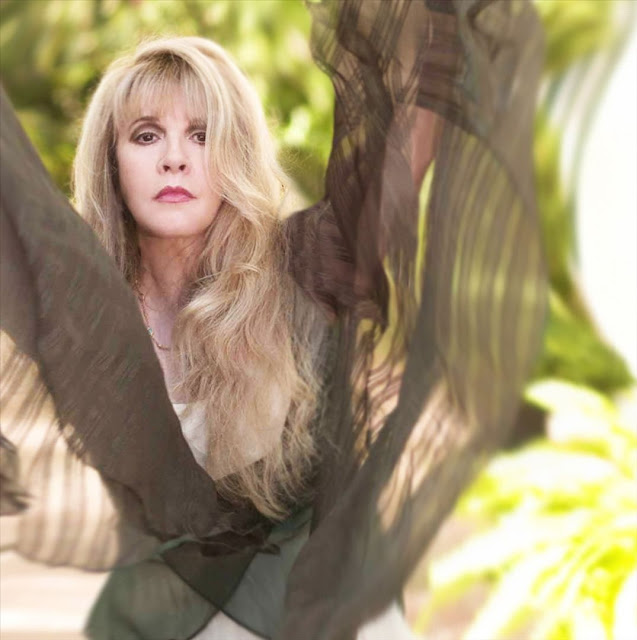