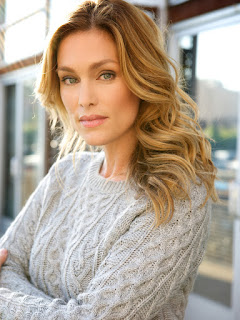 Keri Claussen Khalighi was a 17-year-old fashion model from a farm town in Nebraska when she met Brett Ratner and Russell Simmons at a casting call.

Ratner was an up-and-coming music video director and a protege of Simmons, the Def Jam Recordings mogul. They took Khalighi to dinner one night in 1991 at Mr. Chow in New York, and then back to Simmons’ apartment to show her a music video they’d been working on. 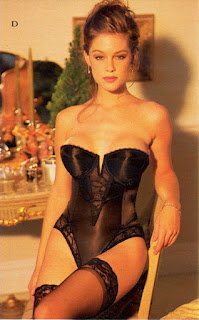 “I looked over at Brett and said ‘help me’ and I'll never forget the look on his face,” she recalled. “In that moment, the realization fell on me that they were in it together.”

Khalighi said that Simmons, who was then about twice her age, tried to force her to have intercourse. “I fought it wildly,” she said. He eventually relented and coerced her to perform oral sex, she alleged. “I guess I just acquiesced.”
Ratner, meanwhile, “just sat there and watched,” she said. 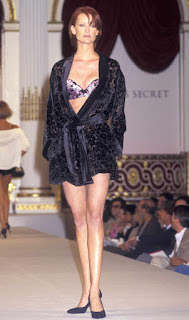 Feeling “disgusting,” Khalighi said she went to take a shower. Minutes later, she alleged, Simmons walked up behind her in the shower and briefly penetrated her without her consent. She said she jerked away, then he left. “It hurt so much.”

In a statement, Simmons, 60, strongly disputed her account. “Everything that occurred between Keri and me occurred with her full consent and participation,” he said. Much of the two days and one night he spent with her, he said, was with other people, or in public. Ratner had “no recollection” of Khalighi asking him for help and denied witnessing her “protest,” his attorney Martin Singer said.

Ratner has also disputed the accounts of four other women who accused him of sexual misconduct in this story and a previous report by The Times that included the claims of six others, among them actresses Olivia Munn and Natasha Henstridge.

I wonder who Simmons supports for Senator from Alabama, and why? 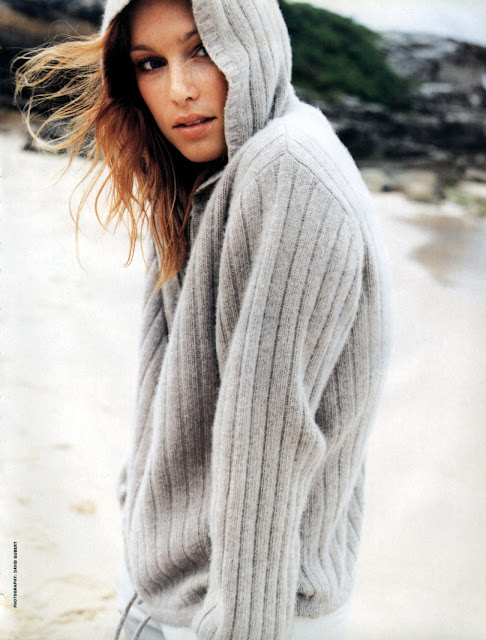 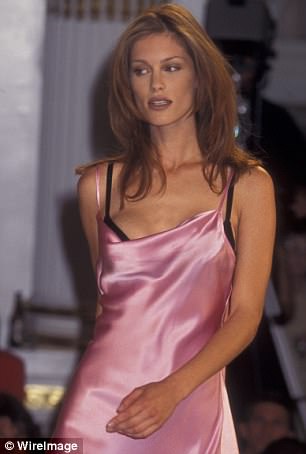 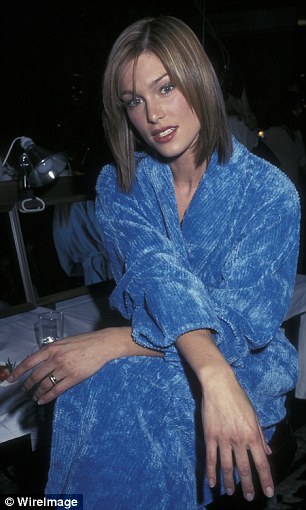 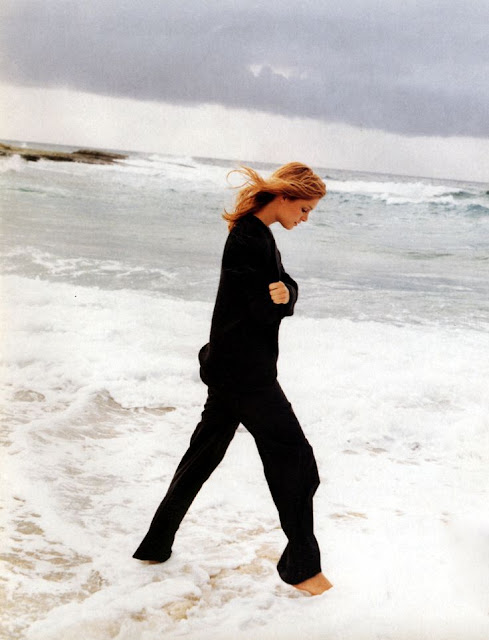 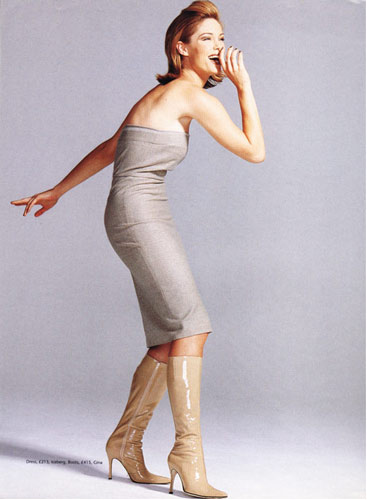 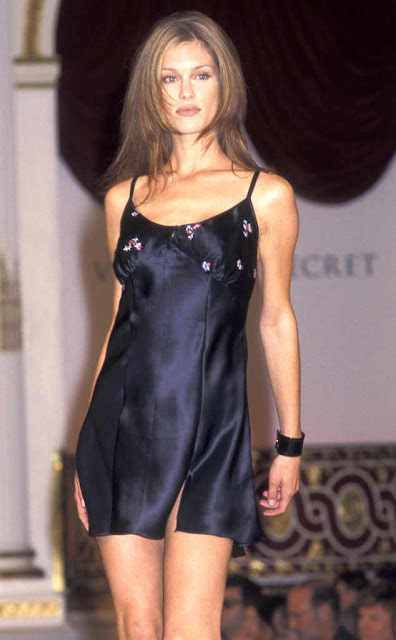 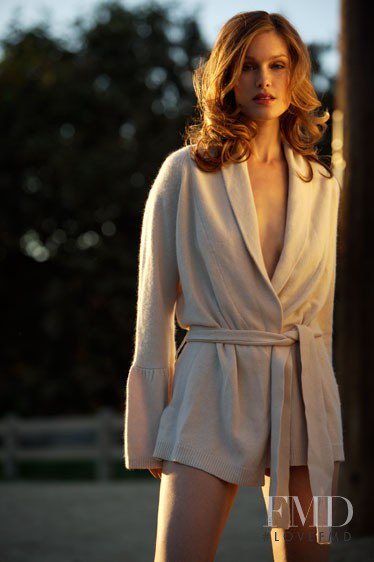 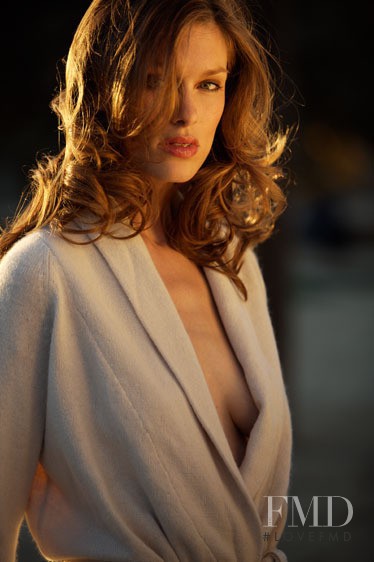