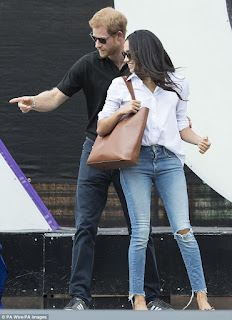 Hearts are aflutter all over the world at the announcement that Prince Harry (of the UK royal family) is engaged. The nice thing about being 5th in line to the throne is that there is no rational expectation that you'll get stuck being monarch, so you can marry a cute American, Californian (even worse),  half-black, half Jewish, actress and divorcee who is three year older than you. At least the Queens Corgis approve, and the Queen's give a damn appears to broken, as is appropriate in a 91 year old. 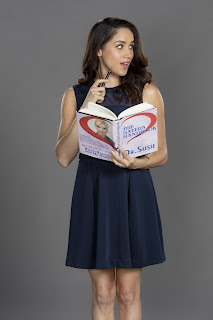 So who is the Meghan Markle? Although I watched a few episodes of "Suits", I didn't know.

Markle is known for her work in the American TV show “Suits”. Her mother is black and her father is white. And though many publications have reported that Markle’s father is Jewish, a publicist denied that she herself is a member of the tribe. 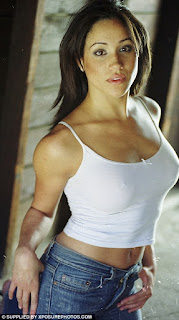 “Just to clarify…she is not Jewish,” said Chantal Artur, the publicist, in an email, without elaborating.

Markle, who told Elle that she answers the question “What are you” every single week of her life, has not spoken to the media about her religious background or that of her father. 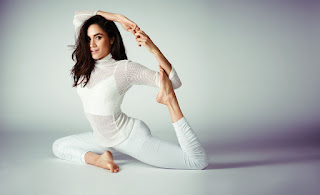 But she has given some serious Queen Esther vibes. Here are 4 kind of, sort of Jewish things about her:

Her real name is Rachel. While we have all met 90-100 wonderful Megans, Meagans, and Meghans at Jewish summer camp, ‘Rachel’ is straight out of Genesis and totally the kind of name your dad would give you if he was trying to subtly imbue your identity with your religious heritage. Plus, changing your name (or in this case, taking your middle name as a stage name) is a classic rite of passage for Jewish performers. Just ask Natalie Hershlag and Jonathan Stuart Leibowitz. 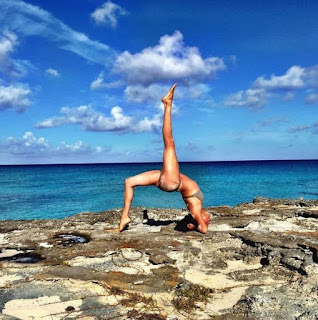 Markle’s first marriage was to film producer Trevor Engelson, a Jewish man from Great Neck, New York. Their wedding involved what The Sun tersely referred to as a “traditional Jewish chair dance”.

She has said that she is sometimes labeled “Sephardic” at auditions. Think about it—36-year old actresses and lifestyle gurus don’t throw around the word Sephardic unless they are Sephardic. She might as well change her name to “Kitniyot Markle”. 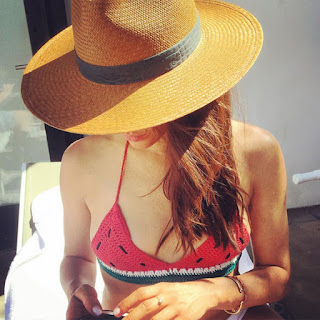 Disney has had a frog prince, a lion king, and a royal mermaid, and all we’ve had is the Crusades followed by the Inquisition. A Jewish princess just seems fair.

Wombat-socho has "Rule 5 Sunday: All You Need Is Kill"  up and running at The Other McCain. 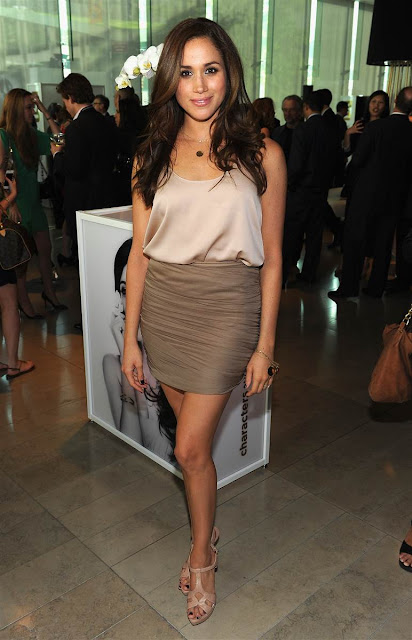 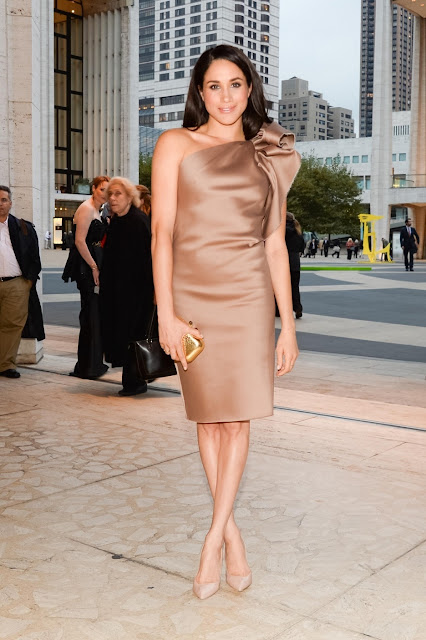 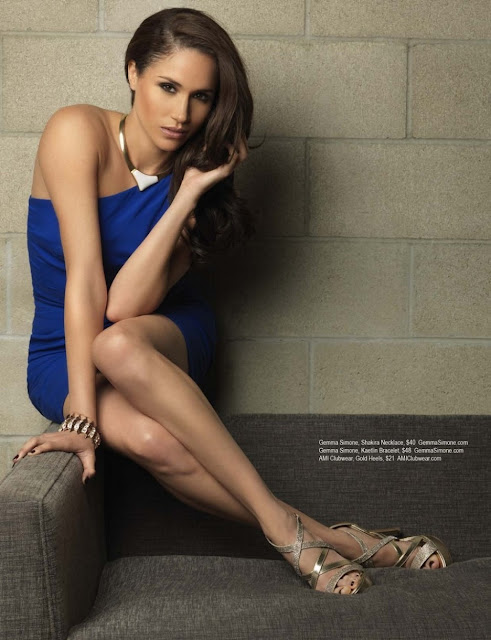 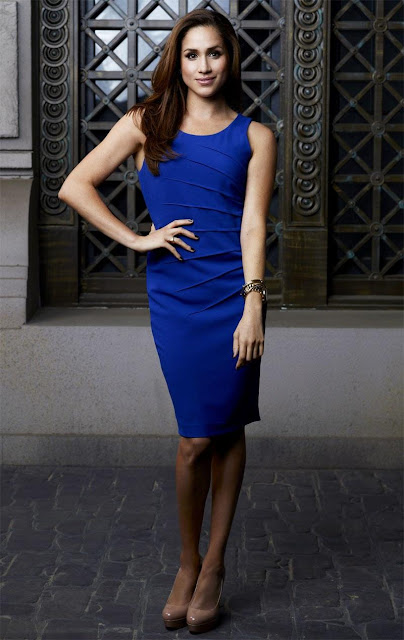 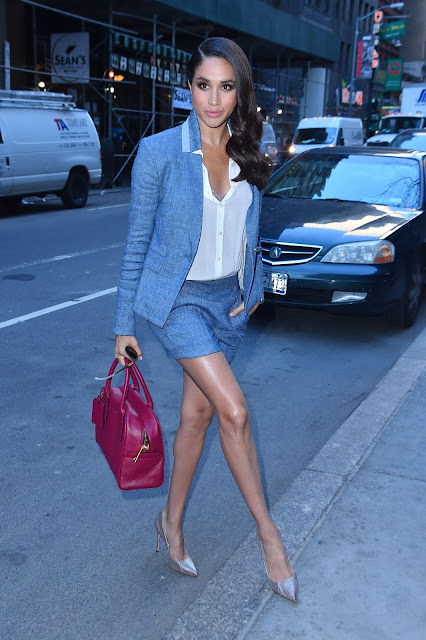 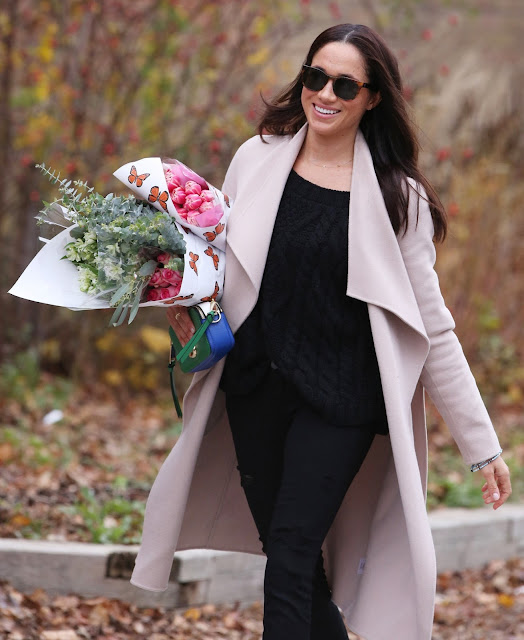 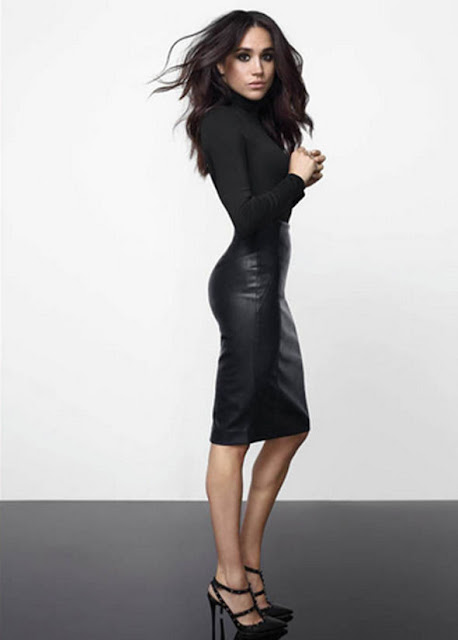 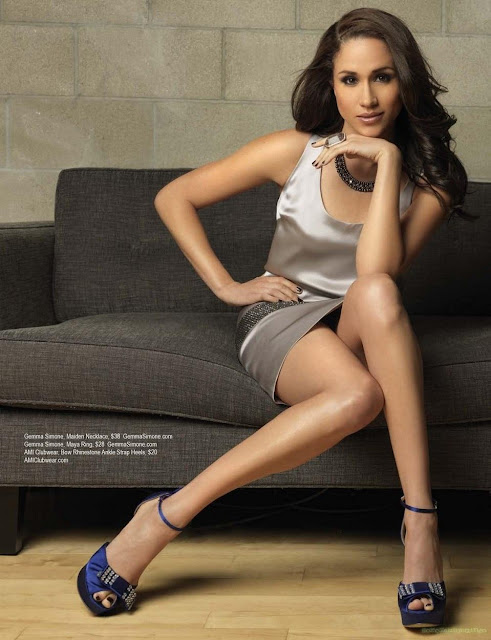 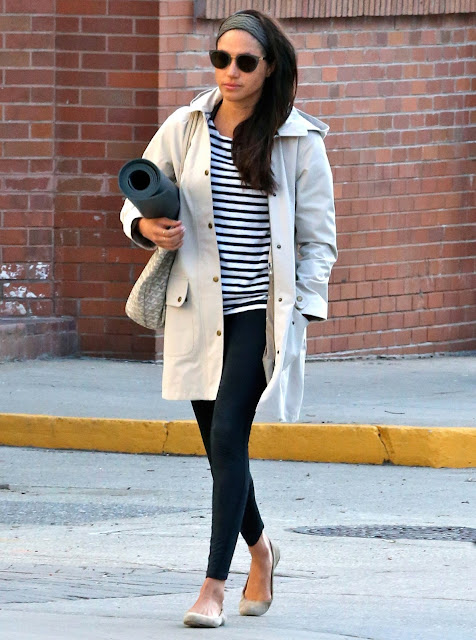 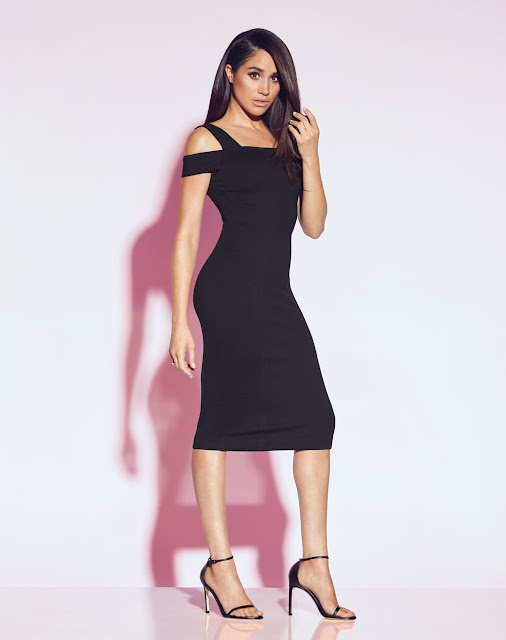 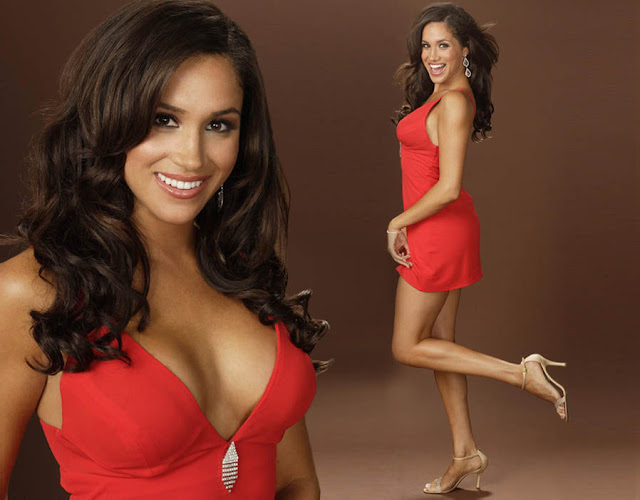 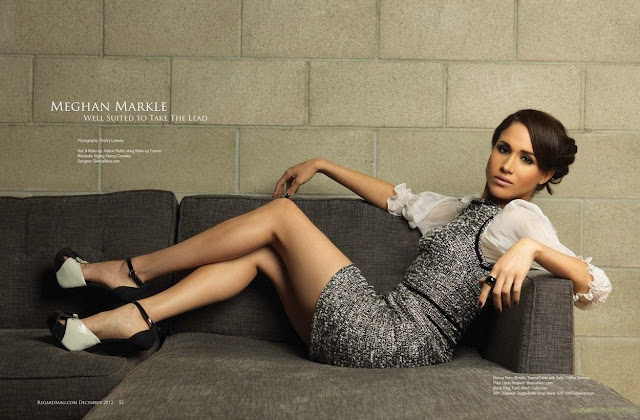 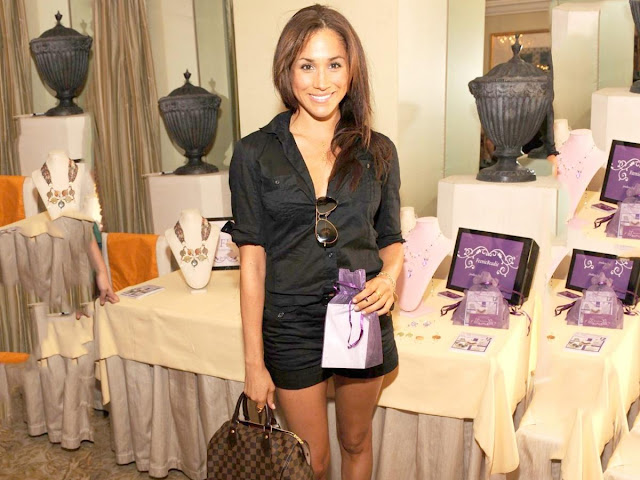 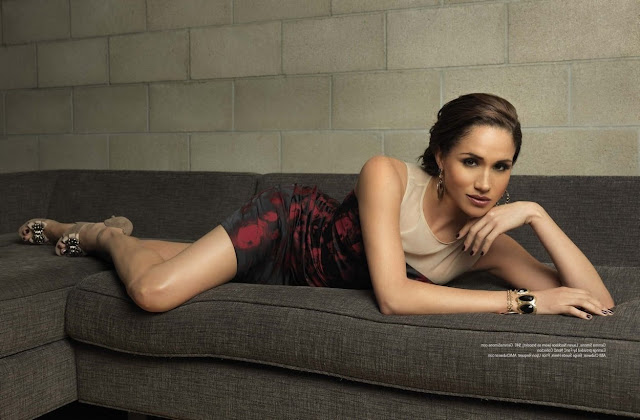 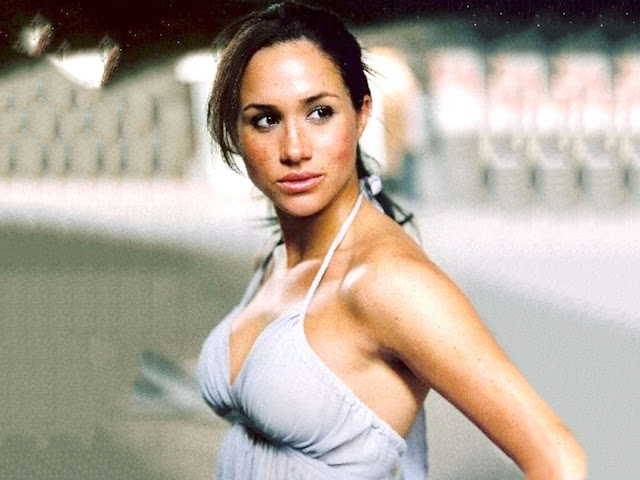 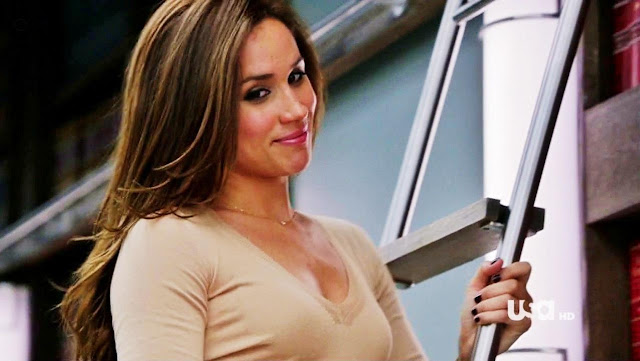 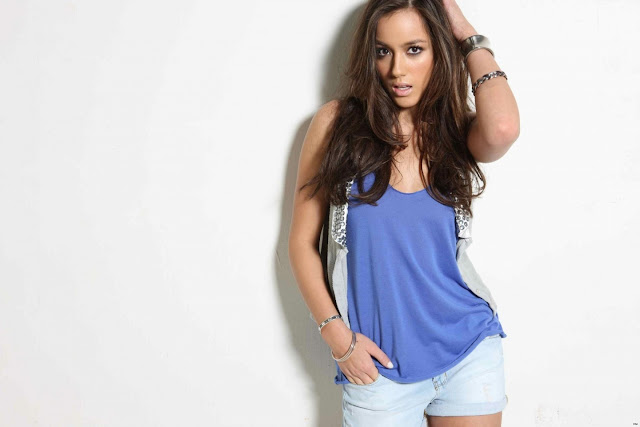