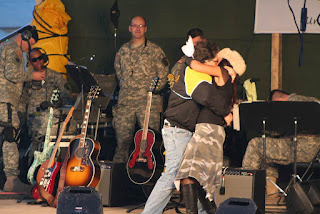 From Althouse, Thanks for the legal advice, CNN.


"Minnesota statutes state that 'intentional touching of the clothing covering the immediate area of the buttocks' is not considered criminal sexual conduct."

Extracted from "Woman says Franken inappropriately touched her in 2010." ("According to [Lindsay] Menz, she attended the Minnesota State Fair with her husband and father in the summer of 2010, almost two years after Franken was elected to the Senate. Her father's small business was sponsoring a local radio booth... When Franken walked in... her husband held up her phone and got ready to snap a photo of the two of them, Franken 'pulled me in really close, like awkward close, and as my husband took the picture, he put his hand full-fledged on my rear,' Menz said. 'It was wrapped tightly around my butt cheek. It wasn't around my waist. It wasn't around my hip or side. It was definitely on my butt... I was like, oh my God, what's happening.'") 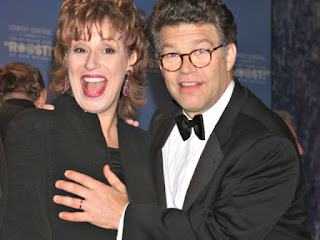 Do you suppose CNN has teams of reporters trying to find loopholes to cover Al Franken's conduct. And do you think it subtracts from the horde they sent to Alabama to dig up or buy dirt on Roy Moore?

I'll remember that the next (first) time I'm in Minnesota.
Posted by Fritz at 7:00 PM