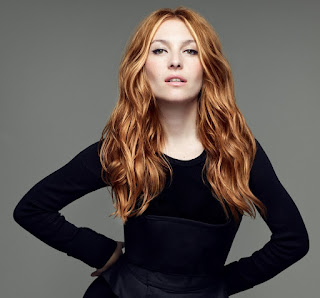 De La Baume was born in Paris, France to Baron and Baroness de la Baume. Her French father, François, is an investment banker and the owner of the Théâtre de la Pépinière. Her Swiss mother, Anne (née Salmanowitz), is the executive director of the Marcel Bleustein-Blanchet Foundation. 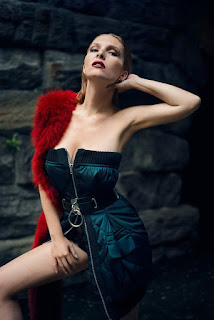 
De La Baume has been acting since 2003. In 2010 she appeared in Our Day Will Come by director Romain Gavras. She has also appeared in Johnny English Reborn, Kiss of the Damned, The Locust, and Ron Howard's Rush.

Most recently, she appeared in Abner Pastoll's Road Games (Fausse Route) in which Dread Central described her as "sultry and enigmatic." The film was released theatrically in the US by IFC Films. 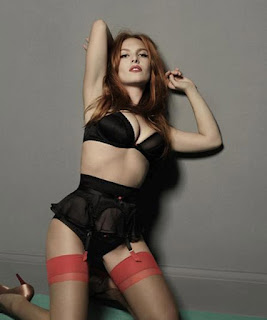 Did I mention she's a ginger?

Her grandfather is Grégoire Salmanowitz, owner of the world’s largest freight-inspection company SGS.

Linked at Pirate's Cove in the weekly "Sorta Blogless Sunday Pinup" and links. Wombat-socho has "Rule 5 Sunday: Thanksgiving Edition" and "FMJRA 2.0: Teen Angst" up and ready for action. 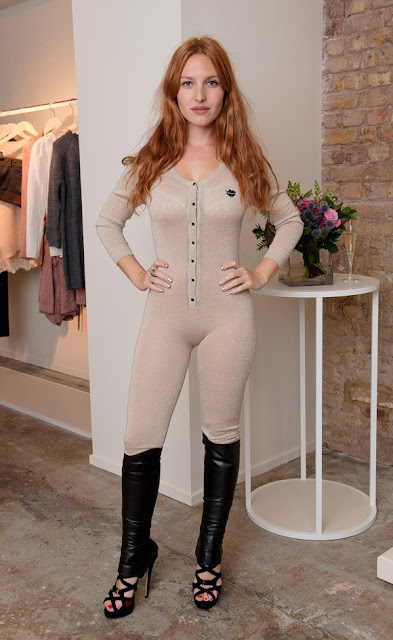 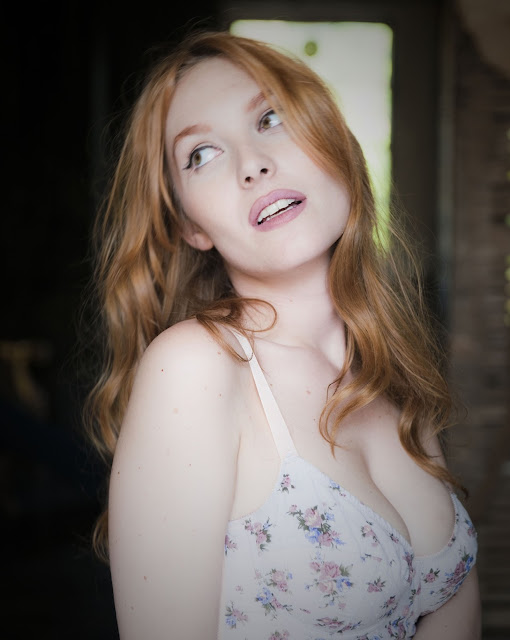 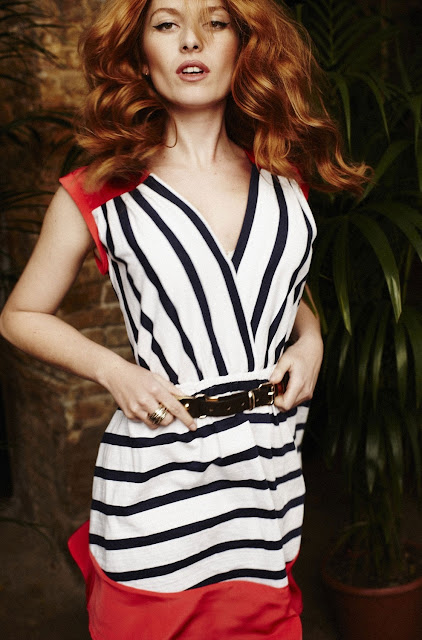 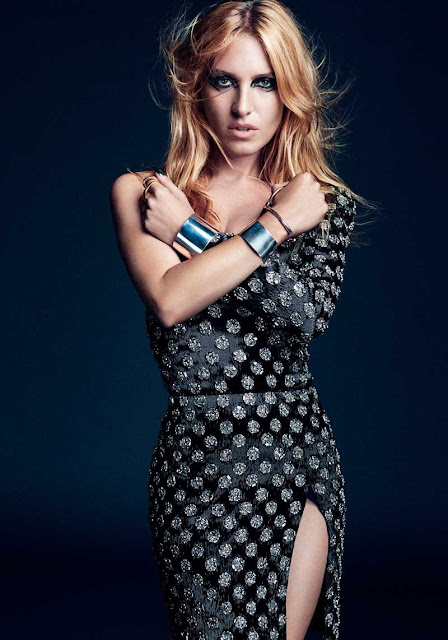 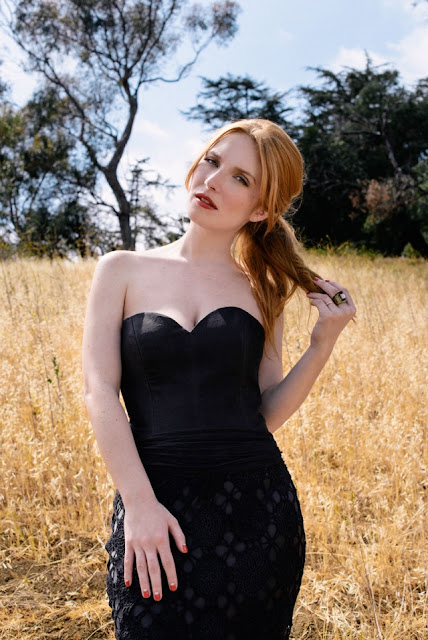 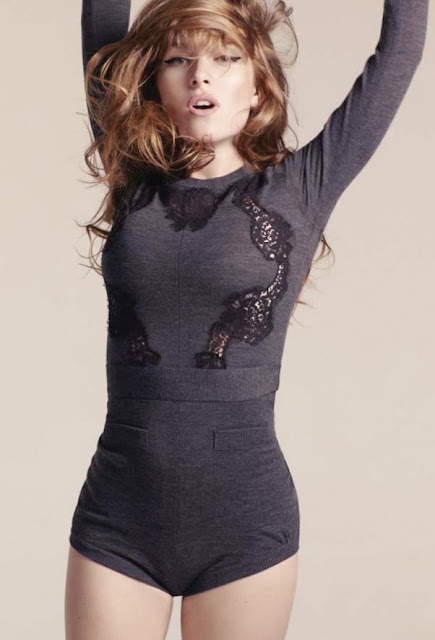 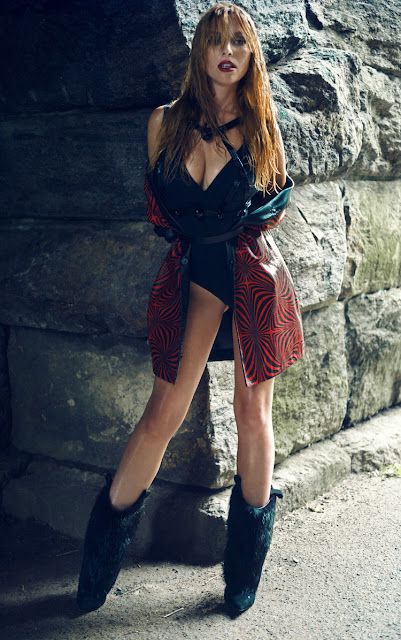 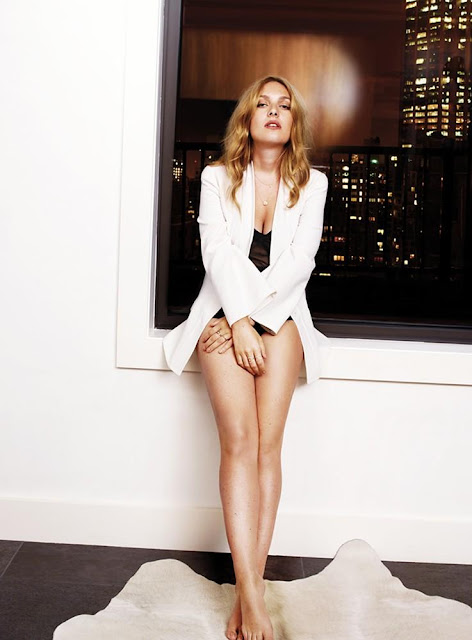 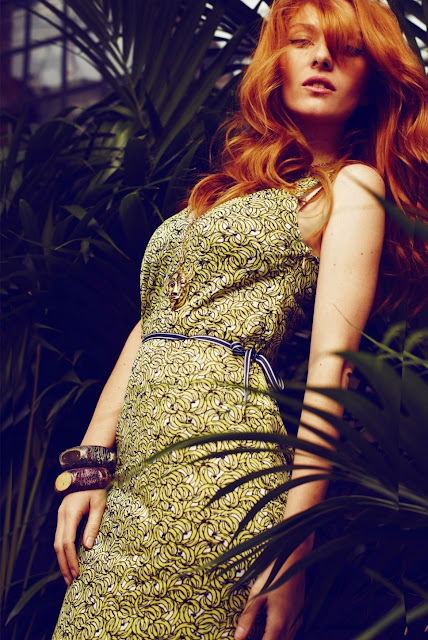 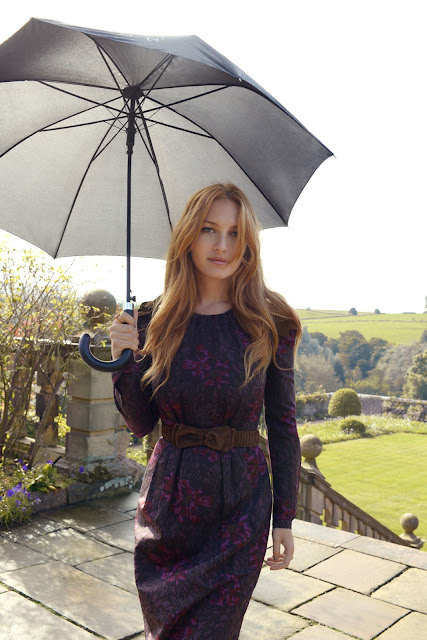 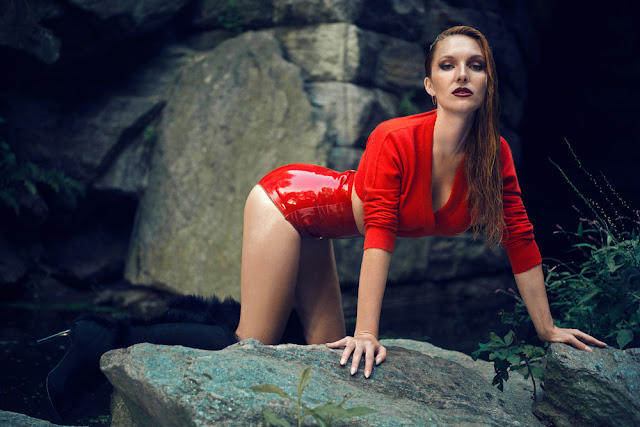 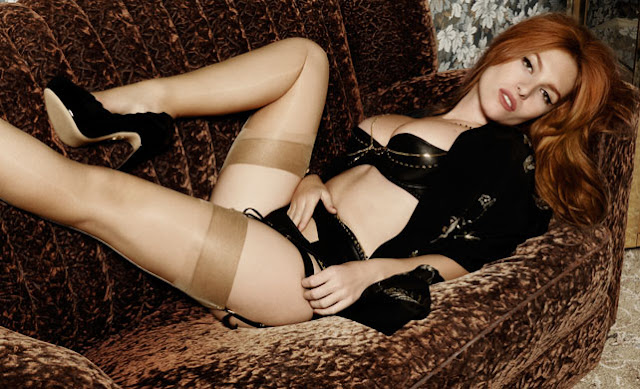 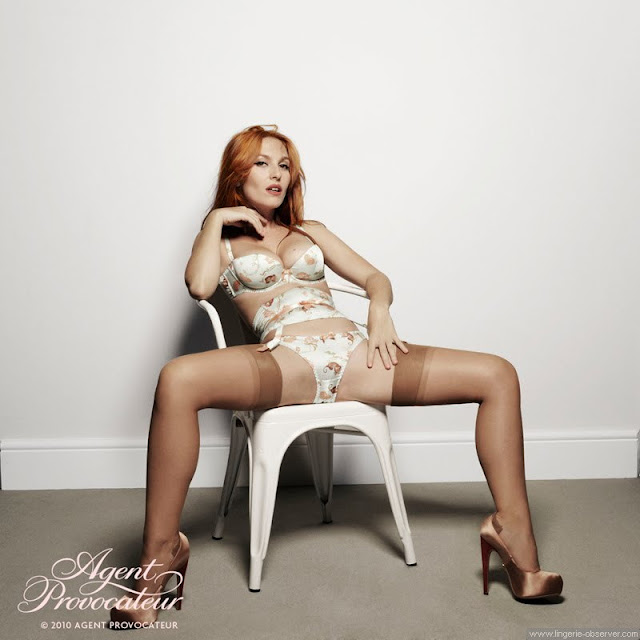