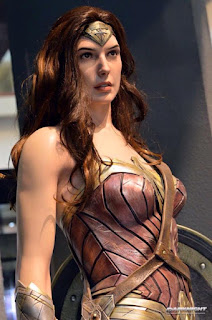 
"Wonder Woman" star Gal Gadot is continuing to battle accused Hollywood sexual harasser Brett Ratner by refusing to sign for a super­hero sequel unless the movie-maker is completely killed from the franchise.

A Hollywood source tells Page Six that Gadot — who last month backed out of a dinner honoring Ratner, where she was due to present him with an award — is taking a strong stance on sexual harassment in Hollywood and doesn’t want her hit "Wonder Woman" franchise to benefit a man accused of sexual misconduct. 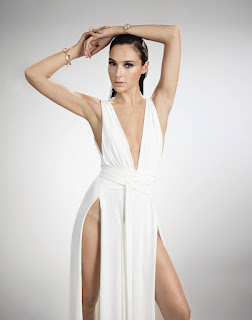 Ratner’s production company RatPac-Dune Entertainment helped produce "Wonder Woman" as part of its co-financing deal with Warner Bros. The movie has grossed more than $400 million internationally, and Ratner’s company will take a healthy share of the profits. A Warner Bros. insider explained, "Brett made a lot of money from the success of 'Wonder Woman,' thanks to his company having helped finance the first movie. Now Gadot is saying she won’t sign for the sequel unless Warner Bros. buys Brett out [of his financing deal] and gets rid of him." 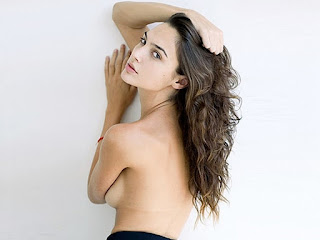 The source added of Israeli-born Gadot, "She's tough and stands by her principles. She also knows the best way to hit people like Brett Ratner is in the wallet. She also knows that Warner Bros. has to side with her on this issue as it develops. They can’t have a movie rooted in women’s empowerment being part-financed by a man ­accused of sexual misconduct against women."

This past week, Warner Bros. announced it was severing ties with Ratner amid multiple sexual-harassment allegations leveled against him by actresses including Olivia Munn and Natasha Henstridge. Ratner has vehemently denied the allegations through his attorney, Marty Singer.

Both dear departed GOODSTUFF and EBL have done Gal Gadot posts, not to mention my own Rule 5 special. Wombat-socho has "Rule 5 Sunday: Thanksgiving Edition" up and ready for action. 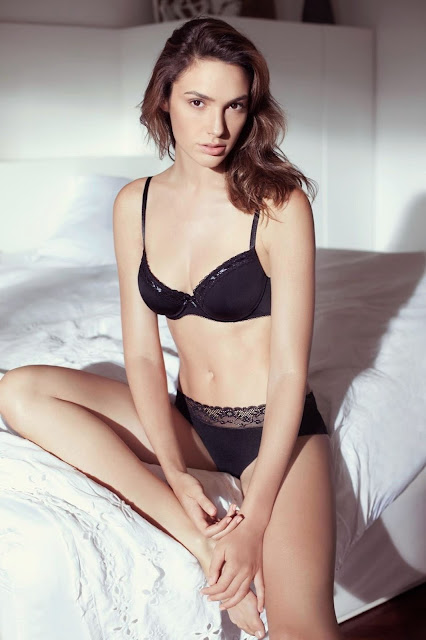 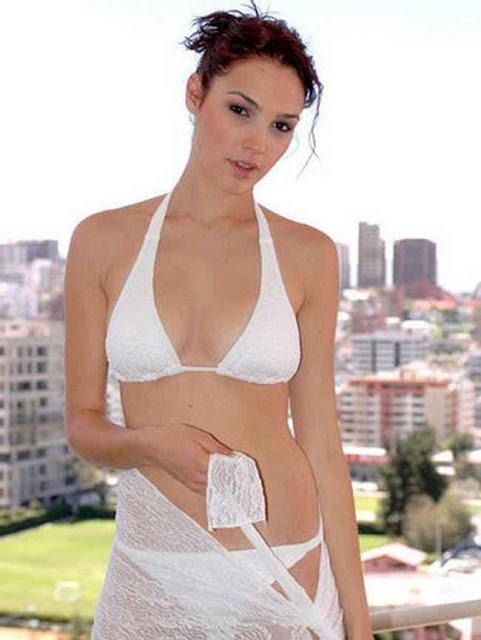 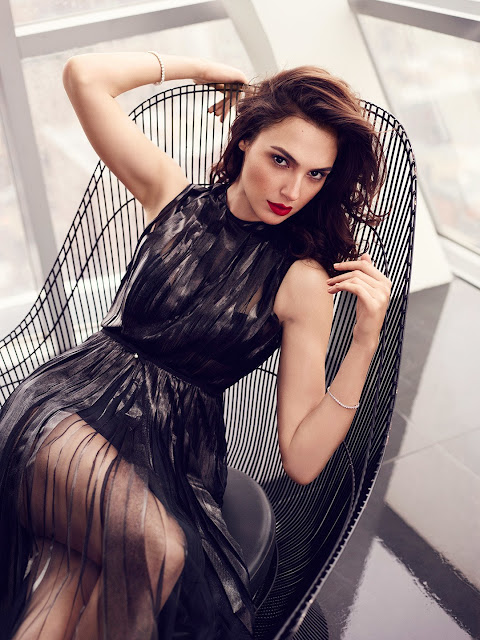 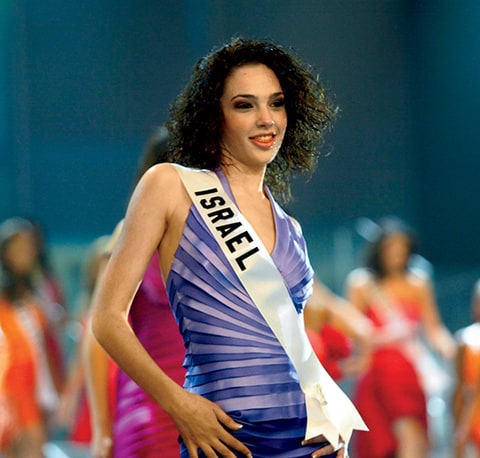 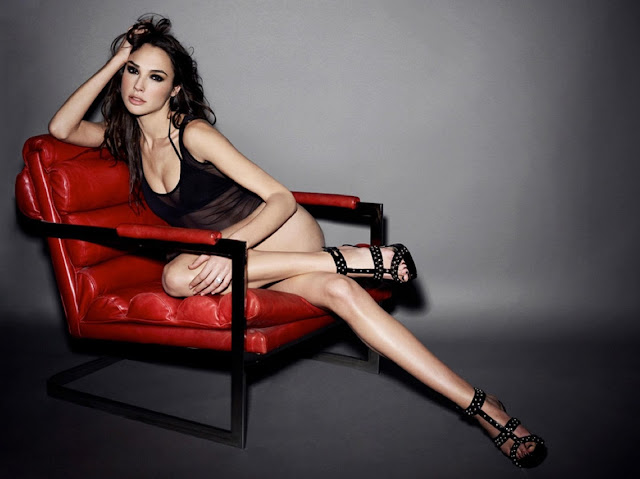 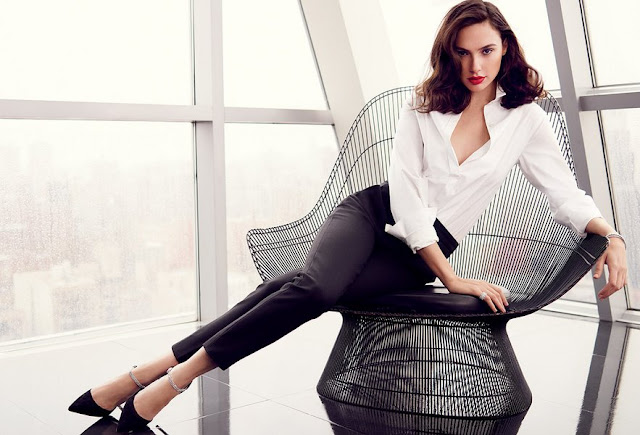 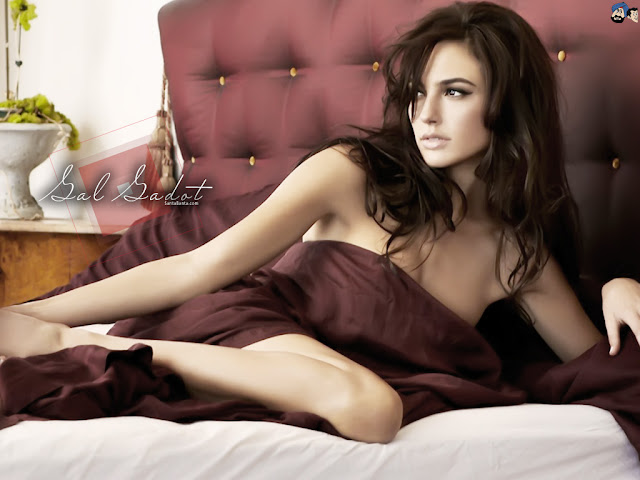