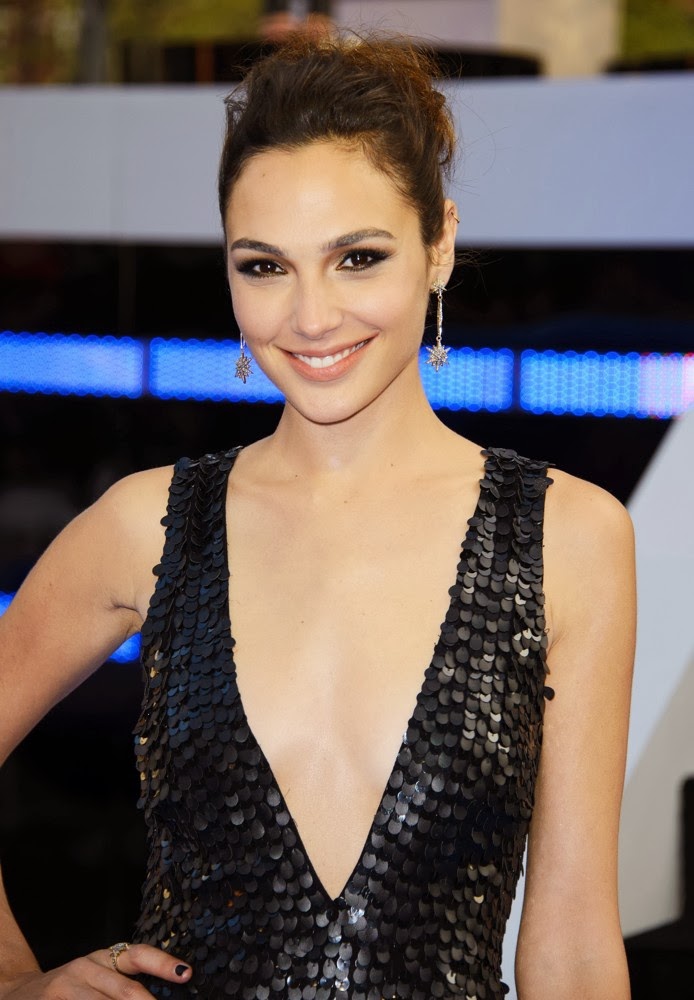 This edition of Rule 5 Saturday was prompted by a short one liner in one of Wombat-soocho's "LIVE AT FIVESEVEN: 01.10.14" Alas, too late to claim an FMJRA.

Gal Gadot, the Israeli actress who was recently cast as Wonder Woman, has signed a three-picture deal with Warner Bros., Variety has confirmed.
We’re told Gadot will play the role in not only the upcoming Batman-Superman pic, but in a Justice League movie and a Wonder Woman standalone film. 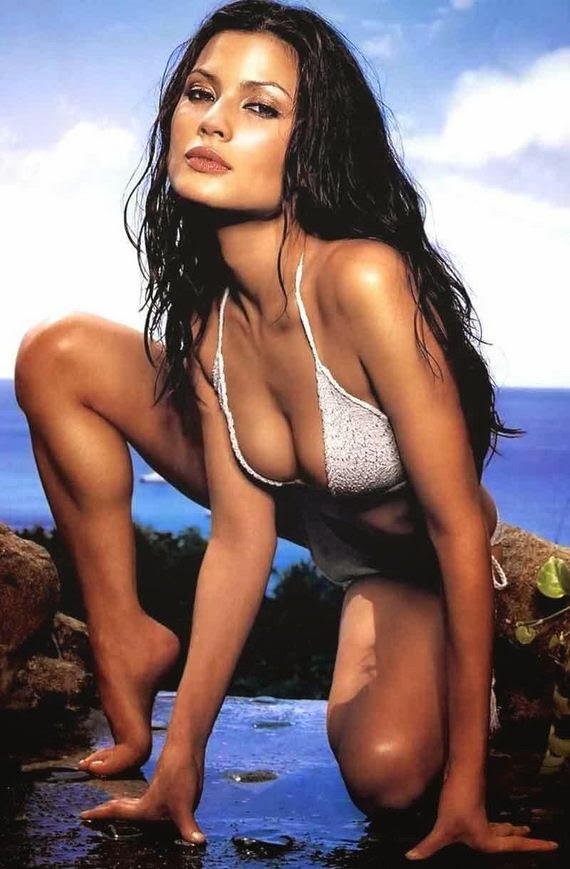 What?  A gal named Gal? Isn't that confusing.  I'd never heard of her before, but I did my "research" and her she is.

Gal Gadot (Hebrew: גל גדות‎; born April 30, 1985) is an Israeli actress and fashion model. She won the Miss Israel title in 2004 and went on to represent Israel at the 2004 Miss Universe beauty pageant. She is the leading fashion model for the clothing companyCastro. Gadot is known for her role as Gisele Harabo in The Fast and the Furious film series. 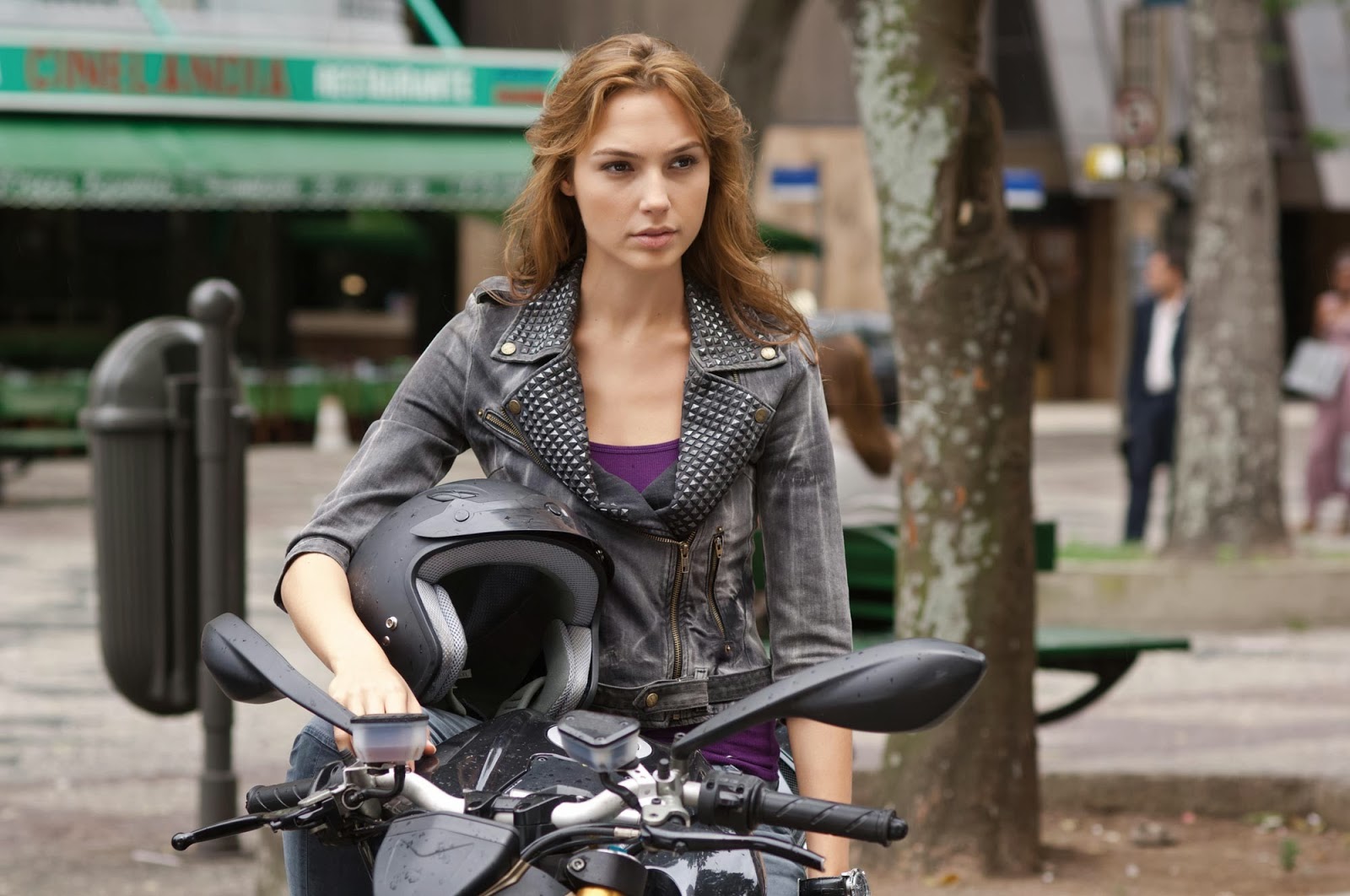 Gadot was born and grew up in Rosh HaAyin, Israel. Her parents are sabras, and her ancestors were Jewish immigrants from Europe (she has stated that she is "1/4 Polish, 1/4 Austrian, 1/4 German, and 1/4 Czech"). She has stated that she was brought up in a "very Jewish, Israeli family environment". She served for two years as a soldier in the Israel Defense Forces. She is an avid motorcycle rider and owns a black 2006 Ducati Monster-S2R. She also plays in volleyball, basketball and tennis teams. While starring in the Fast & Furious films, she does all her own stunts. She says "I think the main reason was that Justin Lin really liked that I was in the military, and he wanted to use my knowledge of weapons."


I even ran into a couple of videos: 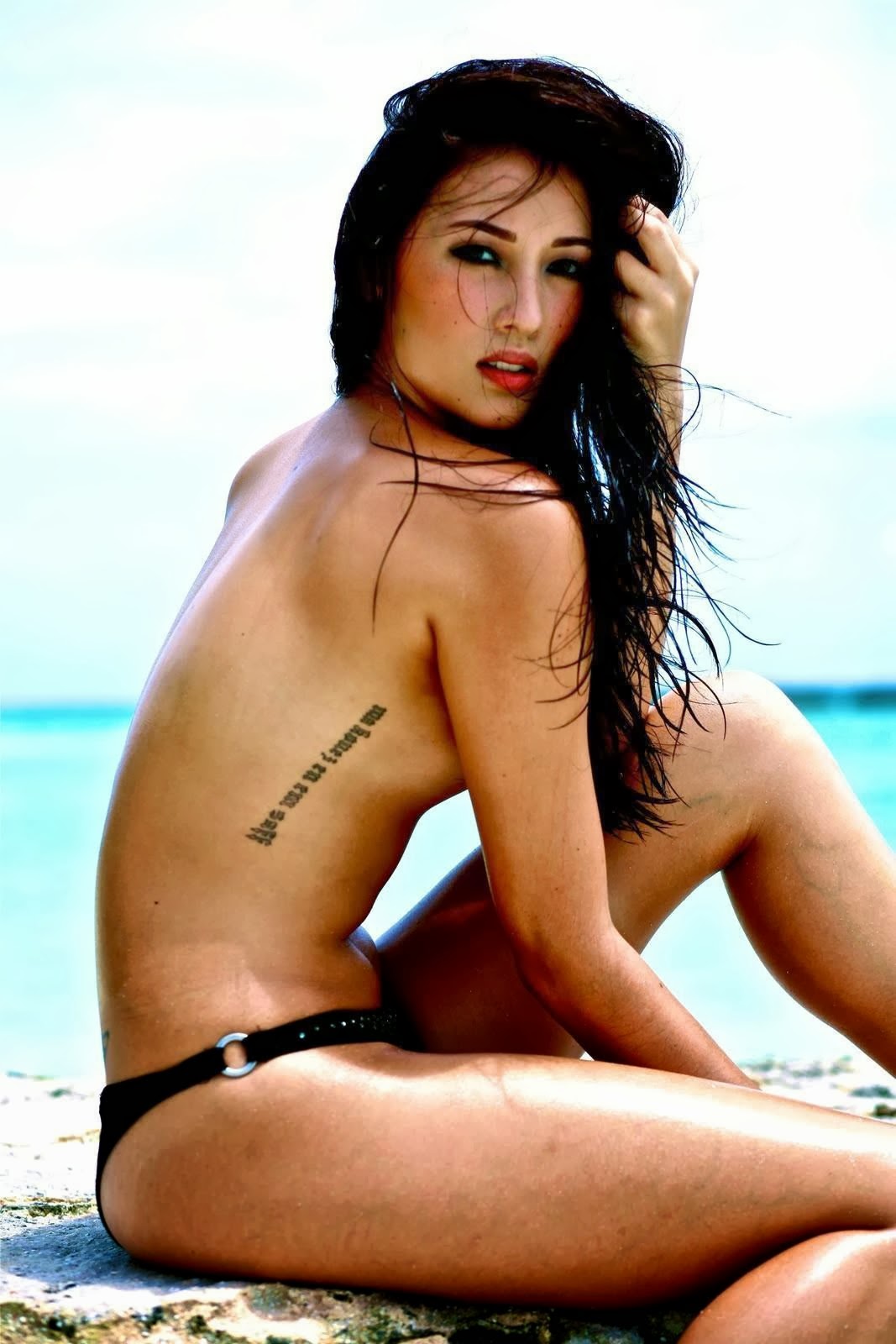 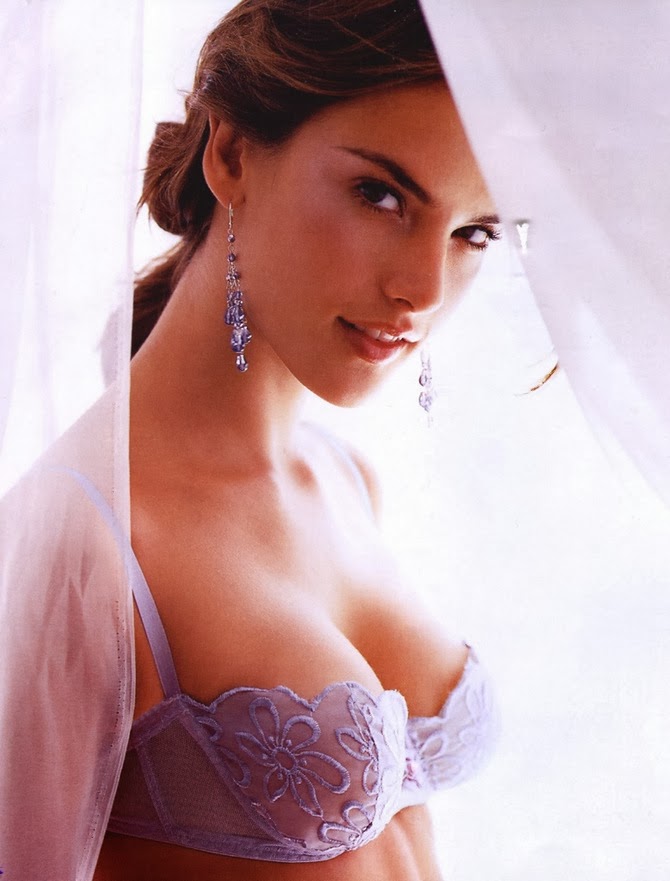 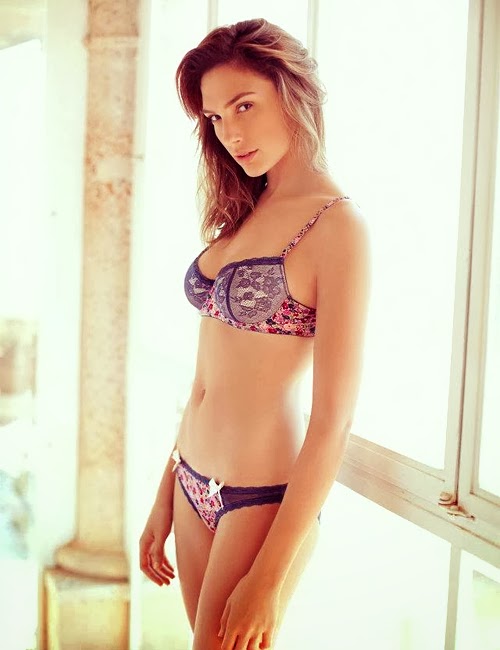 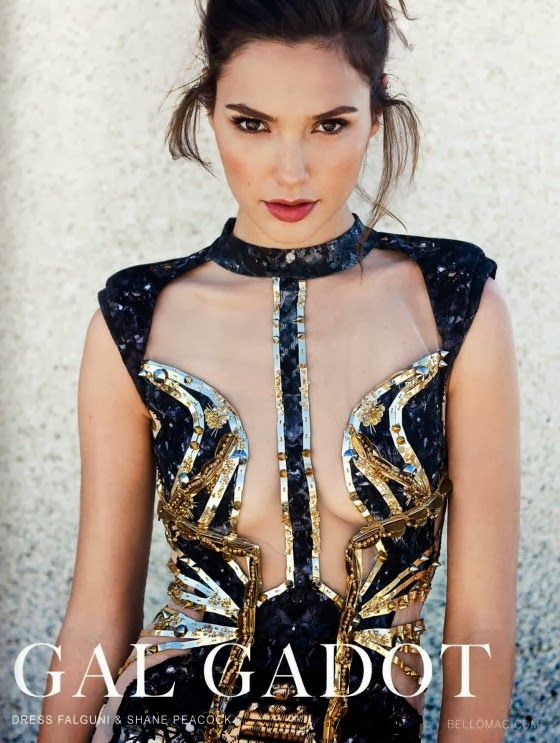 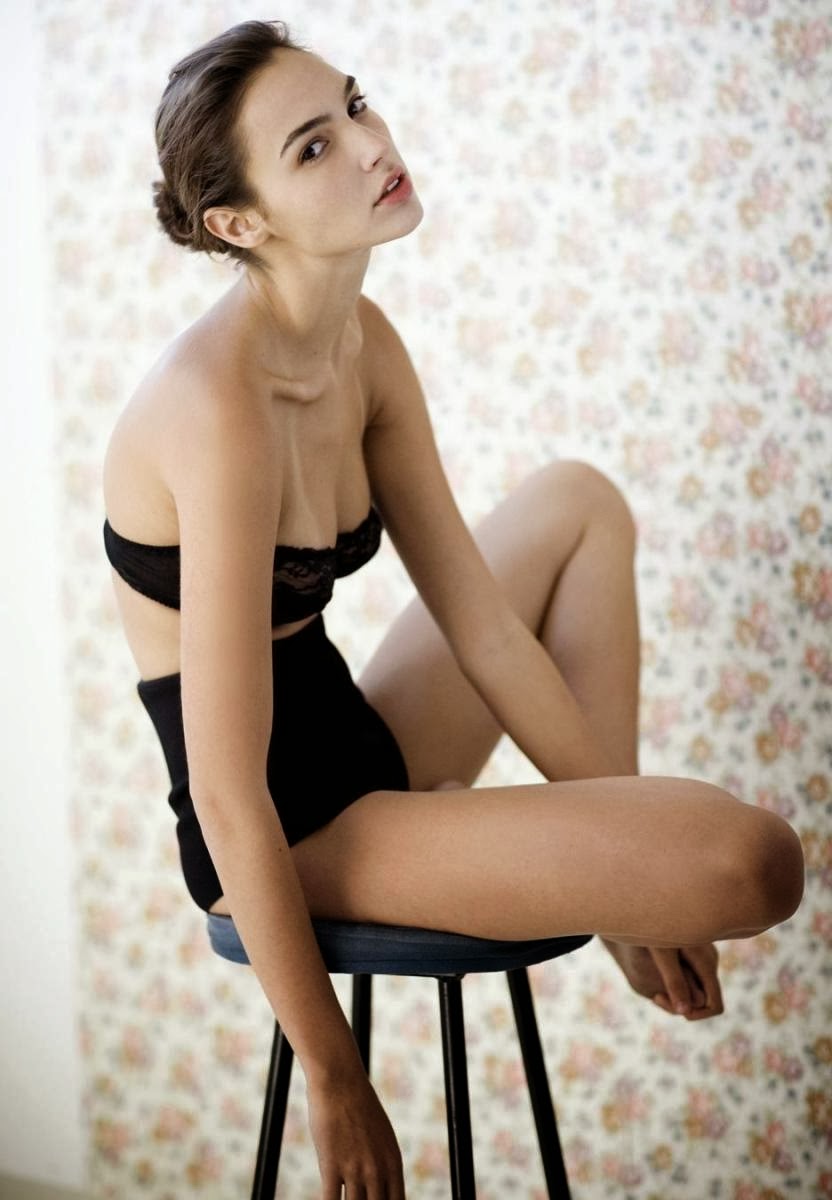 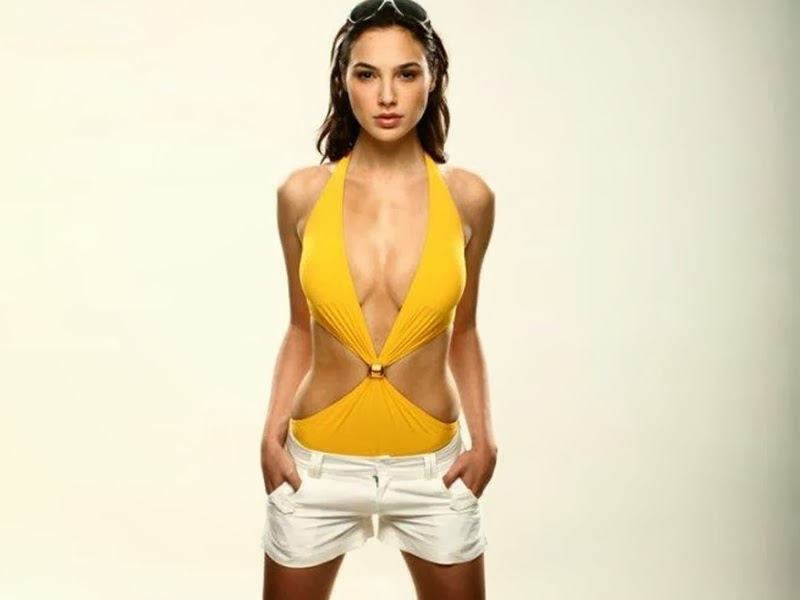 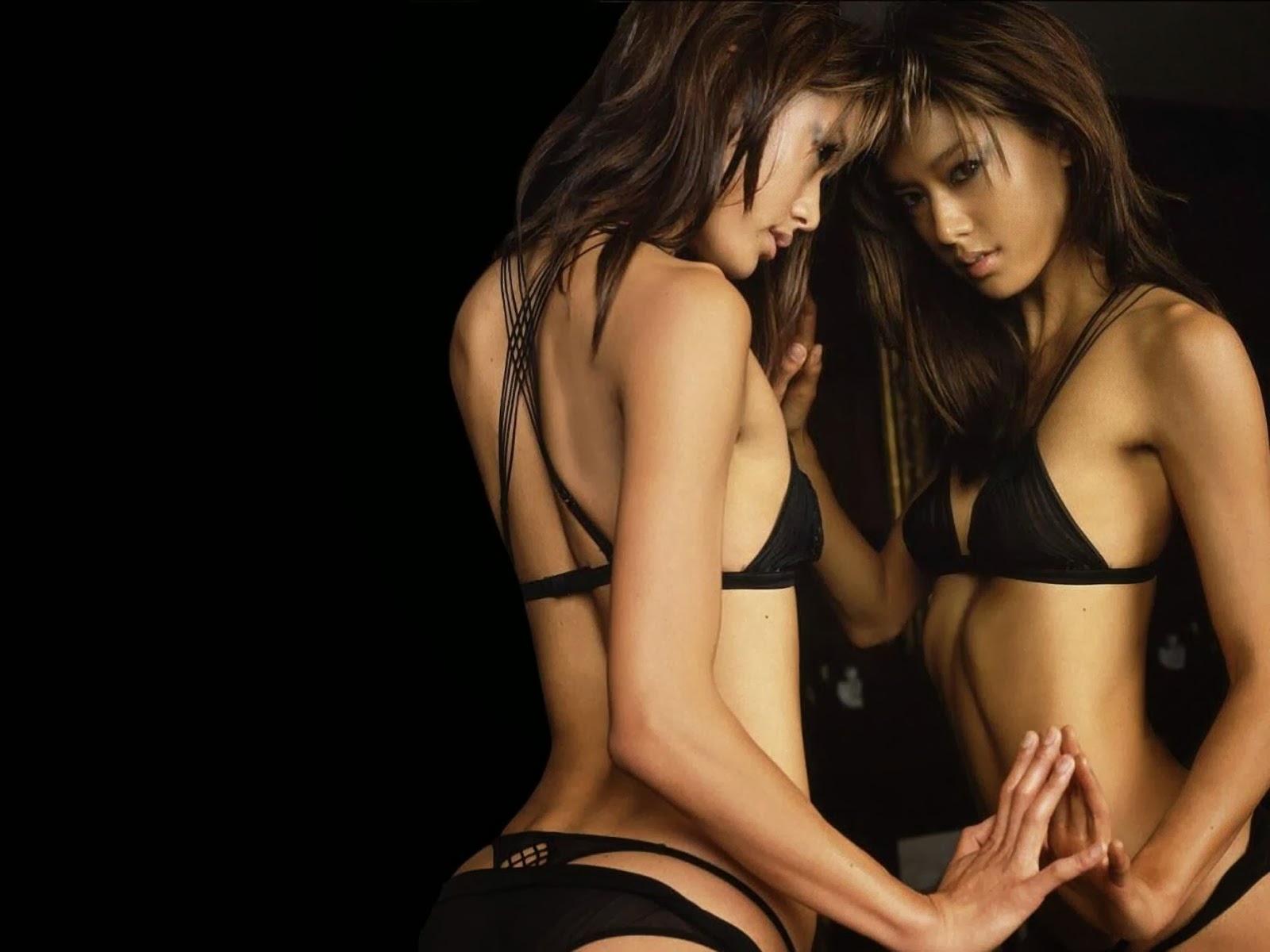 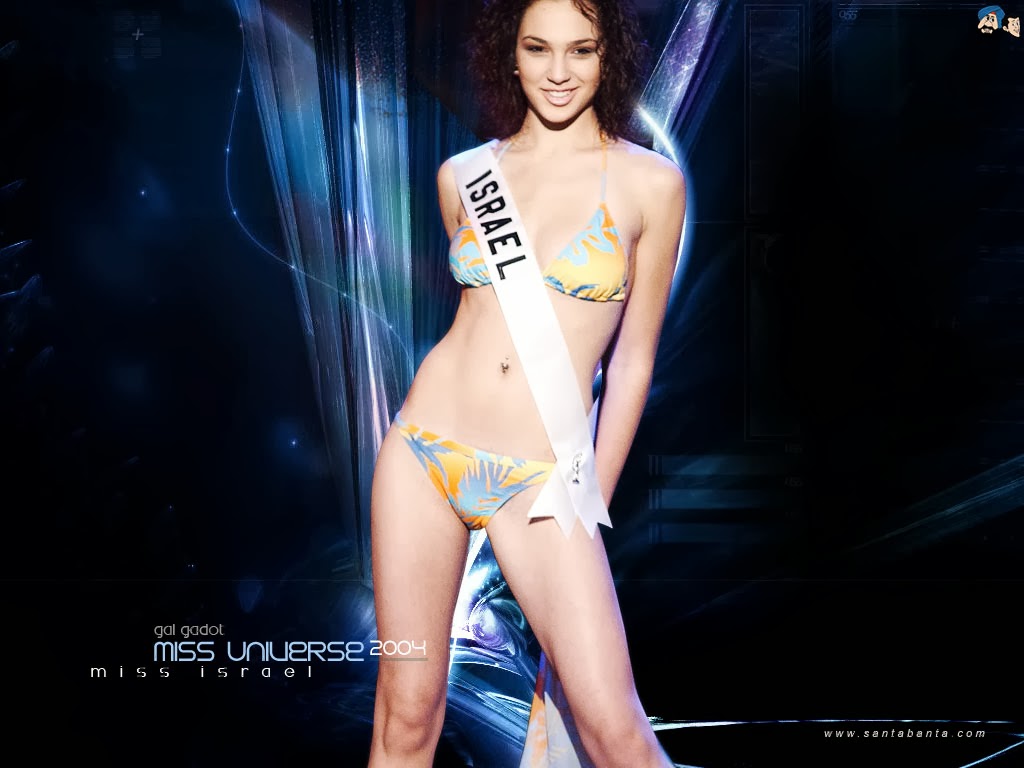 Doug at The DaleyGator linked this in his "Rule 2 and Rule 5 Roundup!"

Wombat-socho has the great collection for the week, "Rule 5 Sunday: All Hail The Superb Owl!" up at The Other McCain
Posted by Fritz at 6:00 AM