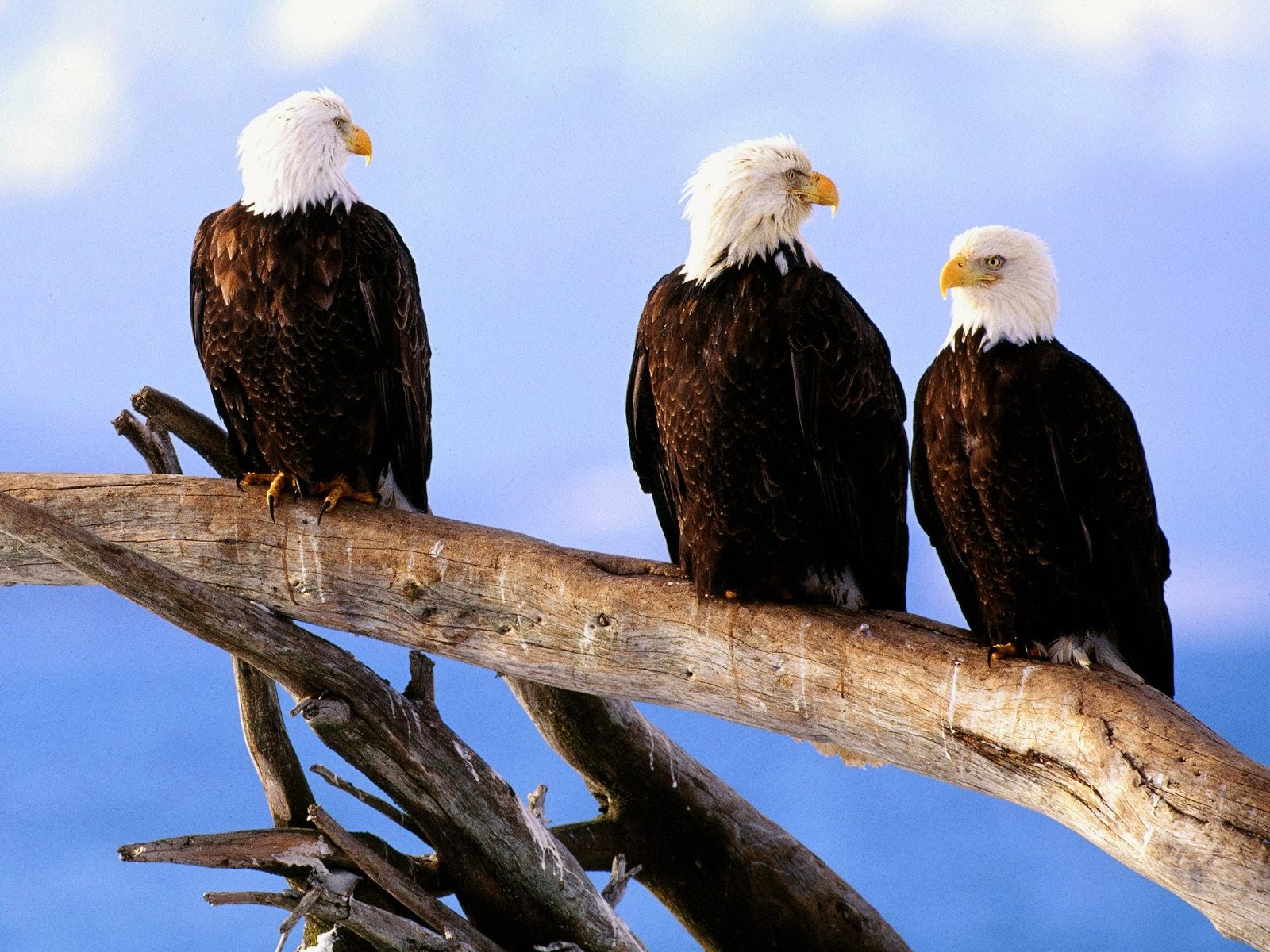 American Bird Conservancy (ABC), a leading U.S. bird conservation group, has identified numerous concerns in a letter to federal officials in connection with the proposed wind power development on the Chesapeake Bay—an important breeding and foraging habitat for birds such as Bald Eagles and waterfowl—that may feature around two dozen 600-foot tall wind turbines with blade sweeps longer than a football field.

The concerns were submitted by ABC to the U.S. Fish and Wildlife Service (FWS) as part of a formal planning process for the Great Bay Wind Energy Project that would be located in Somerset, Md., near the shores of the Chesapeake Bay. This phase of the planning process is designed to identify or scope out issues associated with the project.

It is estimated that there are at least 30 breeding pairs of Bald Eagles within 10 miles of the project, potentially placing many breeding birds in jeopardy. Preliminary assessments indicate that this project is expected to kill 20 eagles per year. While the FWS considers whether or not a permit will be issued authorizing the killing of our national symbol or any other protected bird, Dr. Michael Hutchins, National Coordinator of ABC’s Bird Smart Wind Energy Campaign, says: “The developer and FWS should disclose and evaluate any proposed mitigation measures designed to minimize bird fatalities.”

“Any eagle fatality is a violation of the Bald and Golden Eagle Protection Act (BGEPA),” Hutchins continues. “ABC is particularly concerned about the potential long-term impact of this facility on the Bald Eagle population in the Chesapeake Bay. Consequently, we will be looking very closely at the scientific basis for the modeling of estimated eagle fatalities and population impacts presented in the draft Environmental Assessment.” .  .  .

The Chesapeake can probably spare 20 eagles a year; Bald Eagle populations are doing very well, and the region is exporting eagles as newly fledged eagles find few unoccupied nesting areas. Still, if, for example, a natural gas power plant 10 times the power output of the proposed wind power facility were to admit that it was likely to kill a few eagles each year, conservationists would probably go batshit crazy.  However, wind and solar power facilities, both of which have problems with killing birds, have been generally excused from reparations that other forms of power have been held to.
Posted by Fritz at 5:20 PM