Obamacare Schadenfreude for Yet Another Snow Storm

Yep, it's snowing here today again.  Much like yesterday, we're just below freezing, and fluffy white stuff is falling from the sky and accumulating on the grass, the trees, the houses, the deck, but not on the the driveway and roads.  It's not supposed to be a big deal, we're supposed to get an inch or so, and the weather channel is starting to husband spouse its names and isn't giving this one the honor. 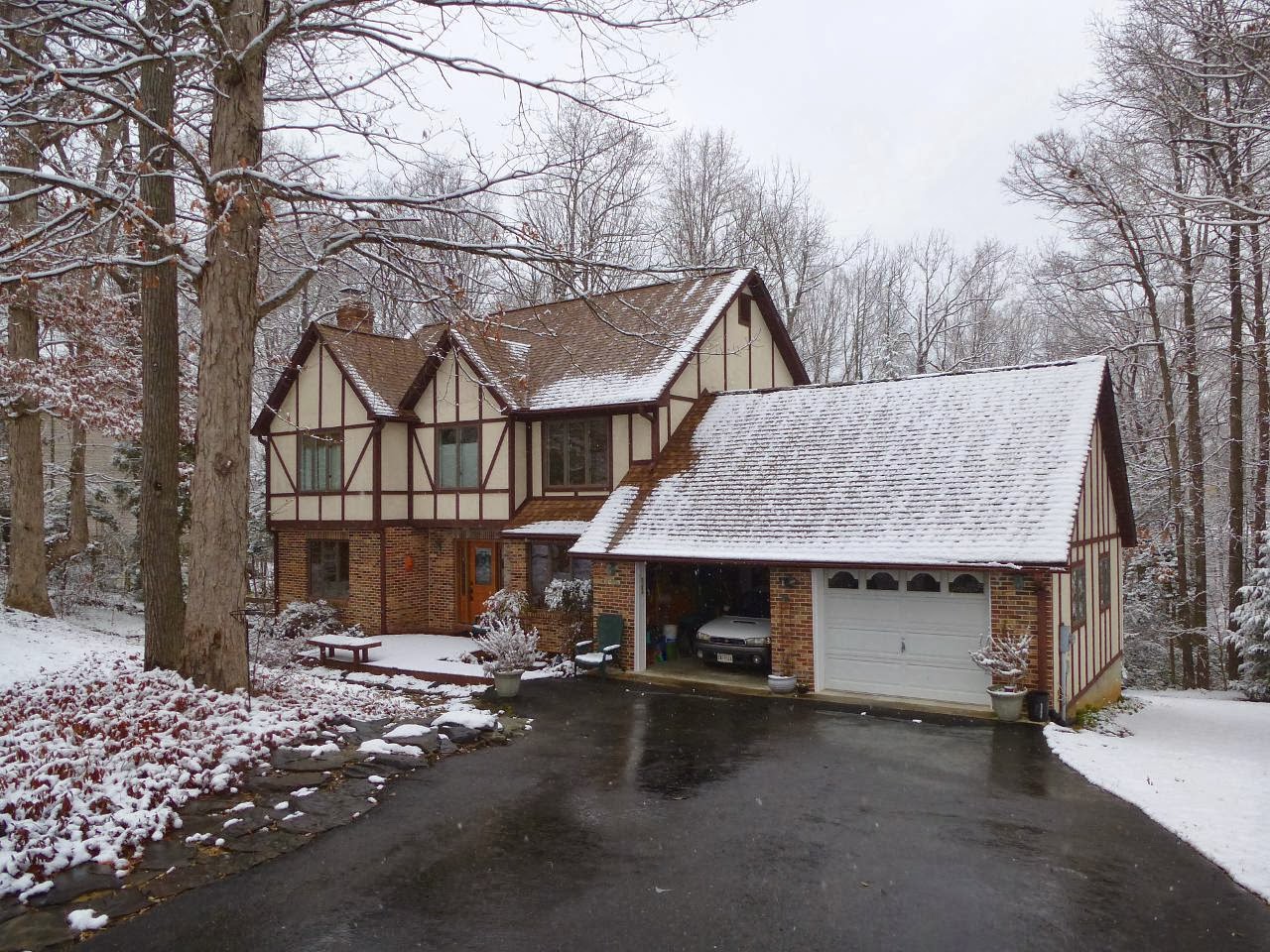 The main Obamacare news of the day is that the administration proudly announced they had reached their enrollment goal, enrolled four sevenths of their goal, had four million hits among all their assorted non-working websites: ObamaCare enrollment now up to 4 million, administration says


As we head into the last five weeks of this historic open enrollment period, millions of Americans are taking advantage of the new choices they now have to access affordable, quality health care thanks to the Affordable Care Act. The most recent data indicate that approximately 4 million people have now signed up for a private health insurance plan through the Federal and State-based Marketplaces since October 1. A full enrollment report for February will be released in mid-March.

With individuals and families enrolling in coverage every day, we continue to see strong demand nationwide from consumers who want access to quality, affordable coverage. Our outreach efforts are in full force with community partners and local officials participating in hundreds of events each week and enrollment assistors are helping more and more people enroll in coverage. 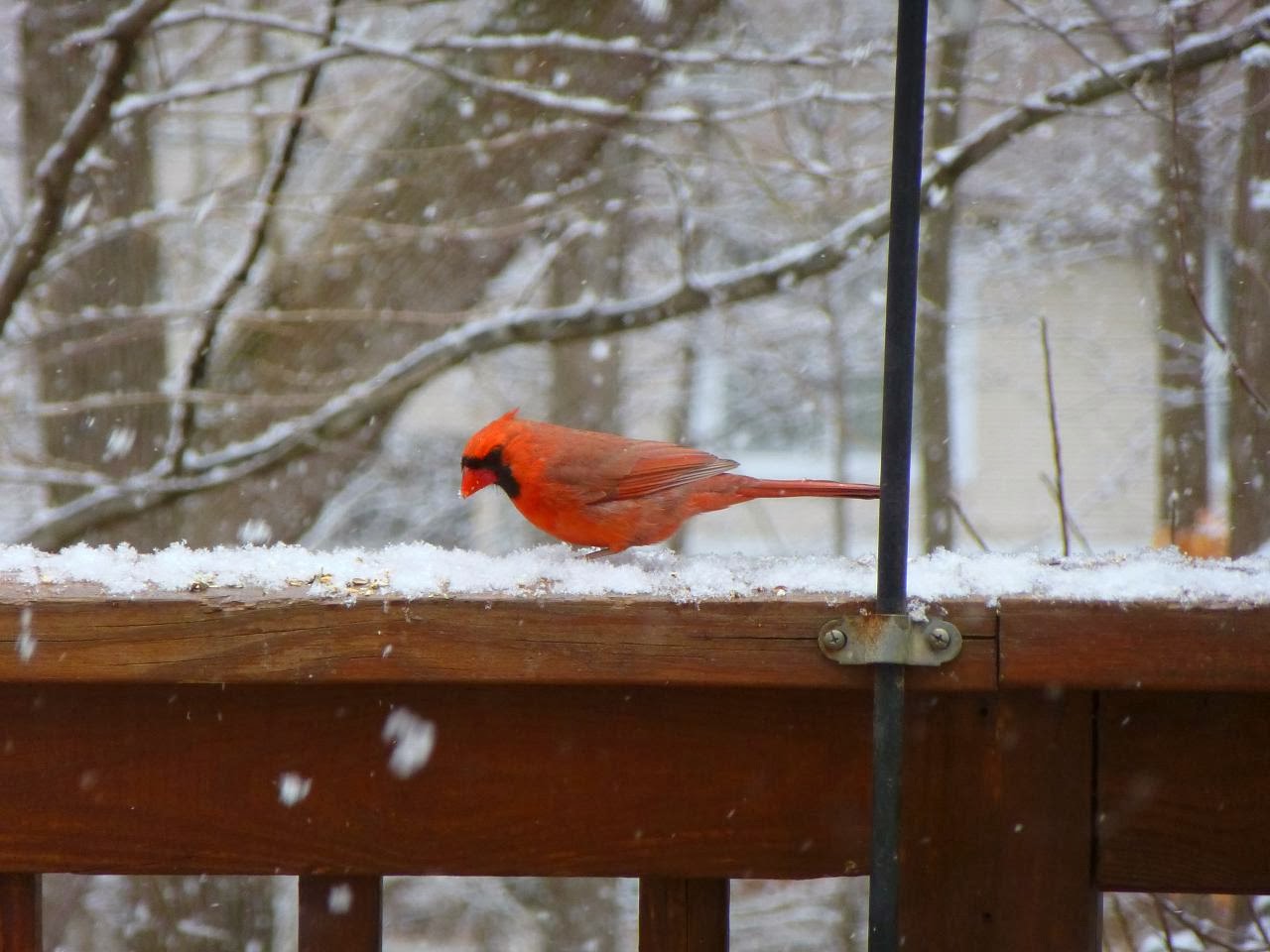 Of course, there is no accounting by the administration as to 1) how many of these were people booted out of their pre-existing plans by Obamacare and forced to find new plans, 2) how many have actually paid for the plans, the real test of enrollment, and 3) the demographic mix of young and old people necessary for the health of the health care plans.  One assumes if that news was good, they would have headlined it.


Health and Human Services Secretary Kathleen Sebelius on Tuesday dismissed the goal of 7 million Obamacare enrollees by the end of March as something that the Congressional Budget Office made up.

However, that contradicts Sebelius's own statement on national television in September that "success looks like at least 7 million people having signed up by the end of March 2014."

“First of all, 7 million was not the administration. That was a CBO Congressional Budget Office prediction when the bill was first signed. I’m not quite sure where they even got their numbers. Their number’s all over the board, and the vice president has looked and said it may be closer to 5 to 6,” Sebelius told HuffPost Live host Marc Lamont Hill.


Who are you going to believe, you're own lying eyes and ears or Sebelius?


"I think success looks like at least 7 million people having signed up by the end of March 2014," Sebelius told NBC's Nancy Snyderman. 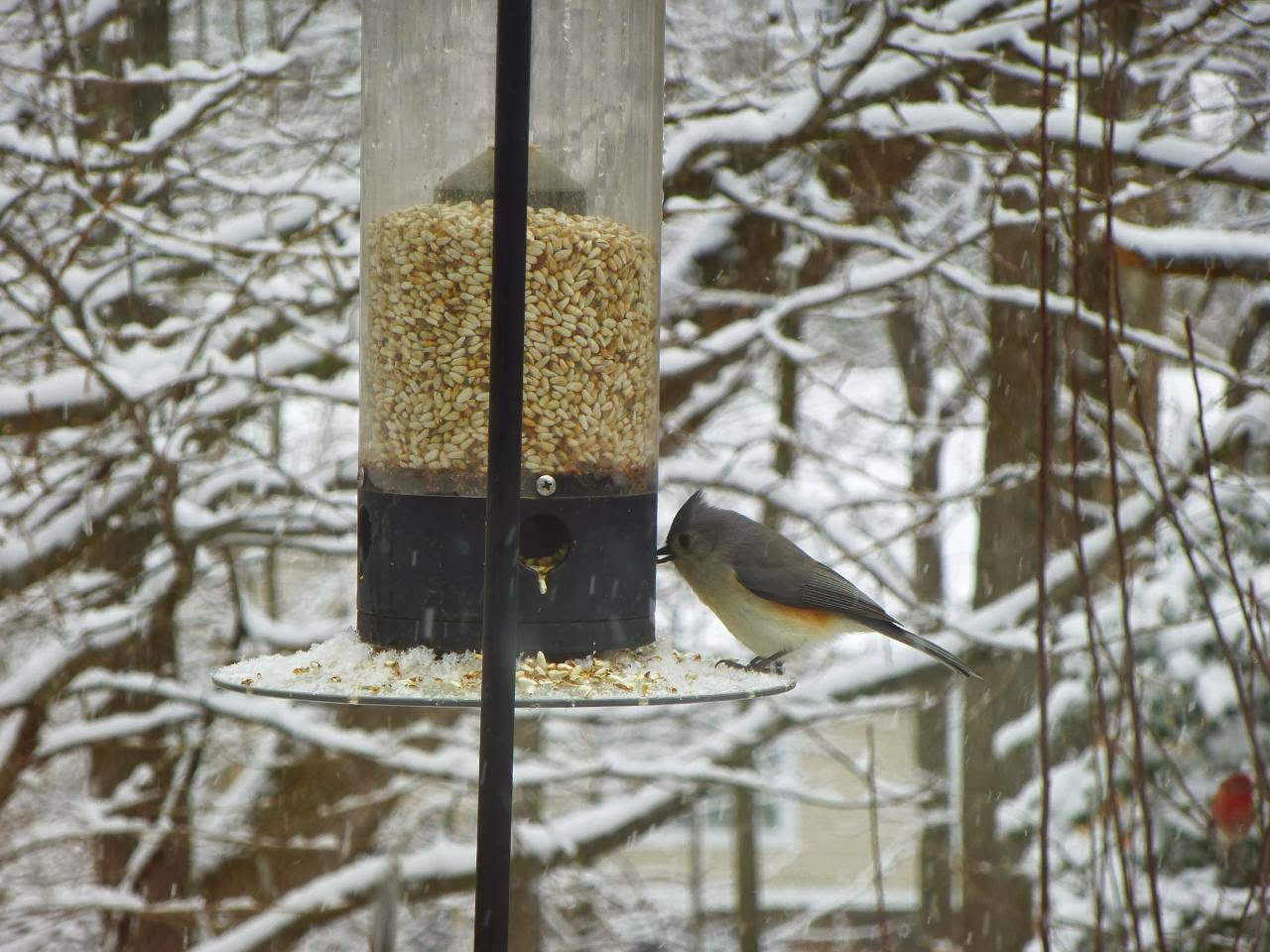 Meanwhile, in an effort to boost enrollment the government is starting to show the fist in the velvet glove: IRS Warns: Obamacare Tax Must Be Paid with Tax Return

President Obama’s Internal Revenue Service today quietly released a series of Obamacare “Health Care Tax Tips” warning Americans that they must obtain “qualifying” health insurance – as defined by the federal government – or face a “shared responsibility payment” when filing their tax returns in 2015. The term “shared responsibility payment” refers to the Obamacare individual mandate tax, one of at least seven tax hikes in the healthcare law that directly hit families making less than $250,000 per year.

In “Four Tax Facts about the Health Care Law for Individuals” the agency writes:

Your 2014 tax return will ask if you had insurance coverage or qualified for an exemption. If not, you may owe a shared responsibility payment when you file in 2015.
In “The Individual Shared Responsibility Payment- An Overview” the agency warns Americans they must prove they were covered each and every month of the year:

For any month in 2014 that you or any of your dependents don’t maintain coverage and don’t qualify for an exemption, you will need to make an individual shared responsibility payment with your 2014 tax return filed in 2015.
. . .
Once fully phased in, the Obamacare individual mandate tax will rise steeply, to a maximum of 2.5 percent of Adjusted Gross Income or $2,085 – whichever is higher.

Remember, the Supreme Court Chief Justice Roberts decided that Obamacare was only legal if viewed as a tax.

Both Preznit Obama and Secretary Sebelius have consistently denied advanced knowledge of how badly the rollout of the Obamacare was going to go (how bad is it when ignorance of the law named in your honor is your defense), but new information shows that White House had ample warning:

A senior Health and Human Services official was so frustrated last May over the White House's “disarray” on health care before the launch of Obamacare insurance exchanges that he warned of needing a “come to Jesus meeting” with his counterparts.

The comment from Anton Gunn, then-HHS director of external affairs, came in an email exchange with Anne Filipic, the president of the outside group Enroll America, a nonprofit with close ties to the White House that was formed to promote the fall Obamacare rollout and boost enrollment — an effort the two were working on closely.

While criticism of the botched healthcare rollout has focused on Health and Human Services Secretary Kathleen Sebelius and her department's failures, the email exchange dated May 1 between Gunn and Filipic reveals that HHS officials harbored deep frustrations about the White House's own health care messaging and preparations in the middle of 2013, months before the troubled rollout.

It's probably a good thing that most of the Obamacare enrollees waited until near the end to sign up, because new documents show that the websites were at high risk of cyber attack:


Documents provided to The Associated Press show that more than two-thirds of state systems that were supposed to tap into federal computers to verify sensitive personal information for coverage were initially rated as "high risk" for security problems.
Back-door attacks have been in the news, since the hackers who stole millions of customers' credit and debit card numbers from Target are believed to have gained access through a contractor's network.

The administration says the documents offer only a partial and "outdated" snapshot of an improving situation, and the security problems cited were either resolved or are being addressed through specific actions. No successful cyberattacks have taken place, officials say.

Of course, you can't find cyberattacks that you don't bother to look for.  As Three Dog Night sang back in the stone ages "Don't turn on the lights 'cause I don't want to see!"

Here in Maryland, the prime contractor on the Obamacare website his been canned:


Maryland has fired the contractor that built its expensive online health insurance marketplace, which has so many structural defects that officials say the state might have to abandon all or parts of the system.

The Maryland Health Benefit Exchange voted late Sunday to terminate its $193 million contract with Noridian Healthcare Solutions. Columbia-based Optum/QSSI, which the state hired in December to help repair the flawed exchange, will become the prime contractor, and Noridian will assist with the transition.
...
As of Monday, Maryland had paid Noridian $67.9 million for its work and had unpaid invoices totaling $12.9 million, state health officials said.

Maryland “is preserving all rights to seek damages against Noridian and its subcontractors for problems with the IT system,” Joshua M. Sharfstein, state secretary of health and mental hygiene, said Monday before a legislative panel that is monitoring the exchange.

Maryland is a heavily democratic state, and Gov. O'Malley is a strong supporter of Obamacare.  They can't blame Republicans for the catastrophic failures of the Obamacare websites.  Why have states like Maryland, Oregon, and Minnesota and federal government had so much trouble implementing the policies they supported so strongly?

I think it's because the goals are just unreasonable.  You have to crawl before you walk, let along walk on the moon.

Even the Obama's friends in Hollywood are leery of becoming too closely associated with the quagmire:


. . . It seems that not even the president’s most fervent and committed supporters want to get too close to ObamaCare. Some of Obama’s most powerful allies — figures including Oprah Winfrey, Bruce Springsteen and Beyoncé — have stayed in the wings for the enrollment push.

Less than a year ago, Jennifer Hudson, Amy Poehler, and representatives for Winfrey and Alicia Keys were guests at the White House to discuss a strategy to promote the healthcare law. Many expected this would lead to an advertising blitz full of famous faces. But, with limited exceptions, stars have largely failed to participate in a substantial ad campaign to promote Obama-Care’s new coverage options.

To date, the only noteworthy celebrities appearing on behalf of ObamaCare in national ads are retired NBA players Magic Johnson and Alonzo Mourning, who left professional basketball in 1991 and 2009, respectively.

You know; a few days ago I was hoping afraid I'd have to give up this feature, but it just keeps going, and going and going: 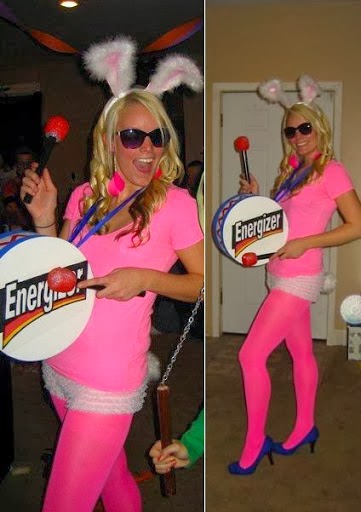