No, But You Could Stand to Skip a Few Meals 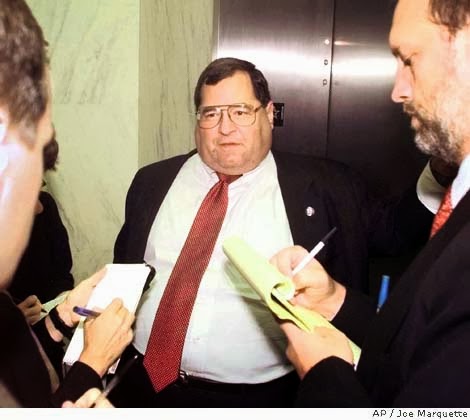 NYC Democrat: Republicans are only interested in cutting food stamps because they “just want people to starve”


The farm bill passed through the House two weeks ago with a vote of 251 yeas to 166 nays, with the nays composed of a slim majority of the Democratic coalition — and at least one of the opposing Democrats’ thought process on the matter went a little something like this, via CNS News:


I voted against the farm bill essentially because it contains $8 billion in cuts to the food stamp program. … That’s just immoral, frankly. I don’t see how we can do that. Not in this recession, where people can’t find jobs, we’re not extending unemployment insurance, and now we want to starve people? That’s wrong. … Any program, humans beings will find a way to have some fraud. We have plenty of protections to minimize the fraud. If Republicans wanted to say, let’s put in this extra protection, that extra protection, that would be something else. They’re just using that as an excuse. They just want people to starve, and it’s disgusting.

I guess by his estimation, a slight majority of his own caucus "just want people to starve as well." There can't possibly be any other motive to vote against a program for giving something to people for doing nothing.
Posted by Fritz at 5:25 PM