Saving the World, One Plastic Bag at a Time

Plastic shopping bags, an abundant source of litter on land and at sea, can be converted into diesel, natural gas and other useful petroleum products, researchers report.

The conversion produces significantly more energy than it requires and results in transportation fuels – diesel, for example – that can be blended with existing ultra-low-sulfur diesels and biodiesels. Other products, such as natural gas, naphtha (a solvent), gasoline, waxes and lubricating oils such as engine oil and hydraulic oil also can be obtained from shopping bags. 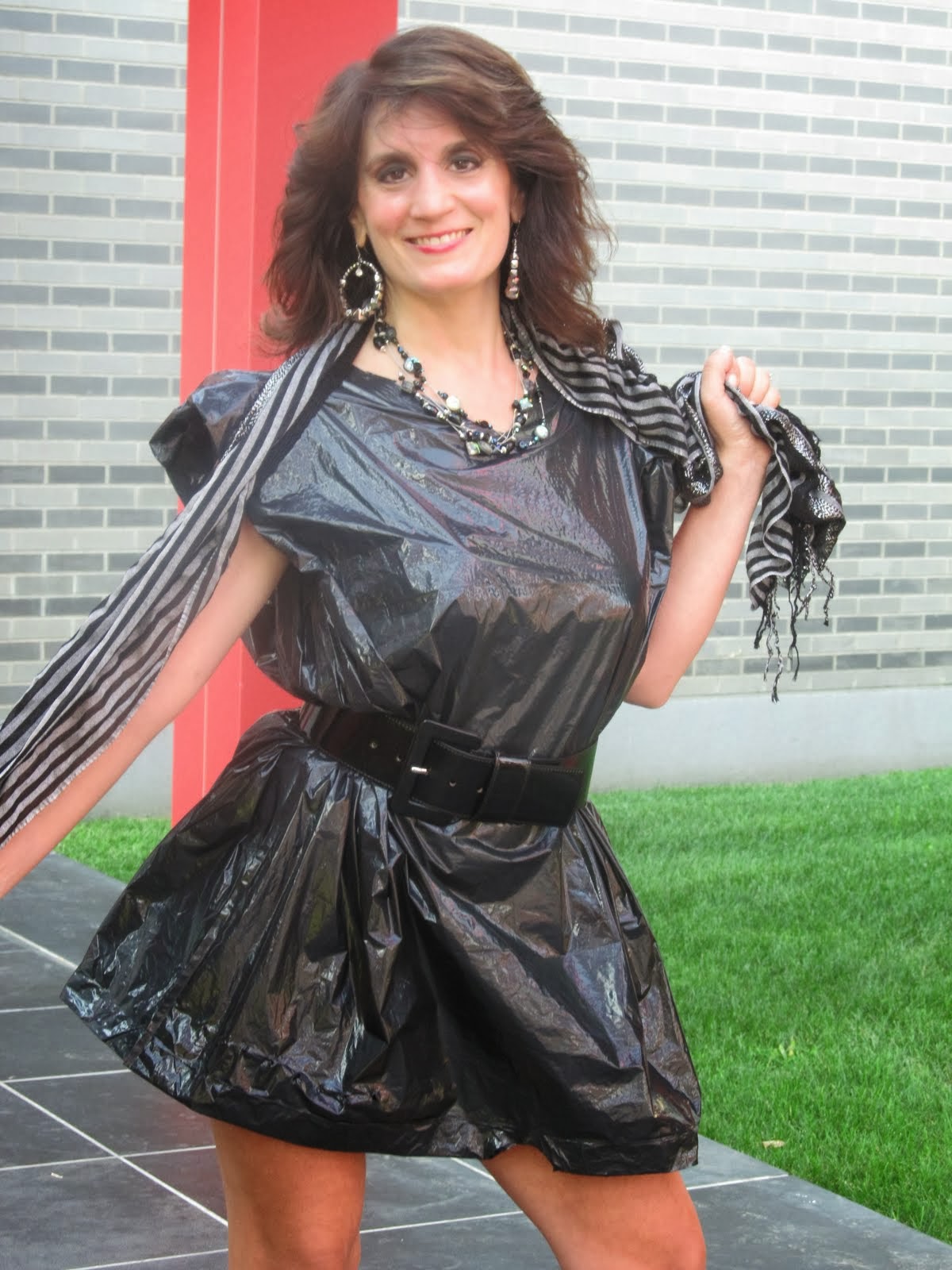 A report of the new study appears in the journal Fuel Processing Technology.
There are other advantages to the approach, which involves heating the bags in an oxygen-free chamber, a process called pyrolysis, said Brajendra Kumar Sharma, a senior research scientist at the Illinois Sustainable Technology Center who led the research. The ISTC is a division of the Prairie Research Institute at the University of Illinois.“You can get only 50 to 55 percent fuel from the distillation of petroleum crude oil,” Sharma said. “But since this plastic is made from petroleum in the first place, we can recover almost 80 percent fuel from it through distillation.” 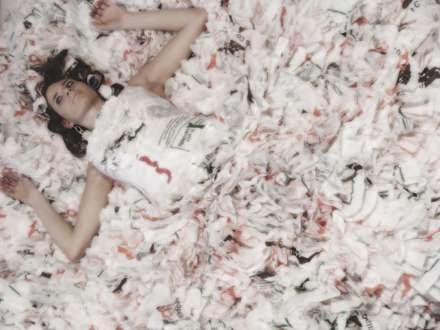 Americans throw away about 100 billion plastic shopping bags each year, according to the Worldwatch Institute. The U.S. Environmental Protection Agency reports that only about 13 percent are recycled. The rest of the bags end up in landfills or escape to the wild, blowing across the landscape and entering waterways.

It would take a lot more plastic bags than we use to supply the gasoline that fuels our cars,  but since these plastic bags are made out of polyethylene, it's worth thinking of this as a way of recycling polyethylene in general.  Polyethylene is one of the most common plastics in use; according to Wikipedia, almost 800 million metric tons is made annually world wide.  If it were all recycled at 80%, that would amount to almost 200 billion (with a "b") gallons of gasoline or diesel annually.  The US uses only about 133 billion gallons of gasoline.  Although 100% recovery is not achievable, it sounds like there's room for recycling of the petroleum from waste. 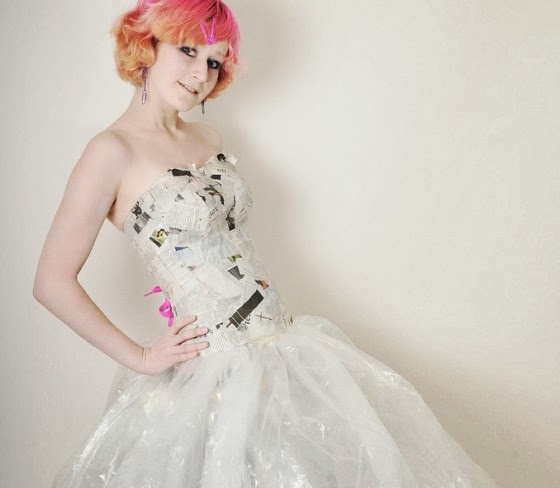 But remember, plastic is forever (almost; while poly won't biodegrade, it does photo-degrade and burns nicely).  The trash heaps of the world are full of preserved petroleum, just waiting to be mined and liberated at need.  The trick, of course, is finding a way to "mine" that trash efficiently, so that the effort to collect the plastic doesn't waste a substantial fraction of the oil salvaged.

But wait, I see pyrolysis  routines like this touted for oil or chemical feed production often; the chemistry is pretty simple; heat and pressure turns lots of different organics into petroleum like goo. But nobody has turned this into a viable economic proposition yet; that suggests to me that the economics aren't there yet; it's still too much easier to take oil out of the ground and make gas and diesel out it than to collect the organics, heat and squeeze it and then refine the goo into useful products.