An article from Salon about 7 foods that we all loved, and used to think were bad for us, for which science in now finding new support.  Of course, being Salon, they have to throw some well meaning nonsense in as well, but then, what do you expect from liberal digital rag? 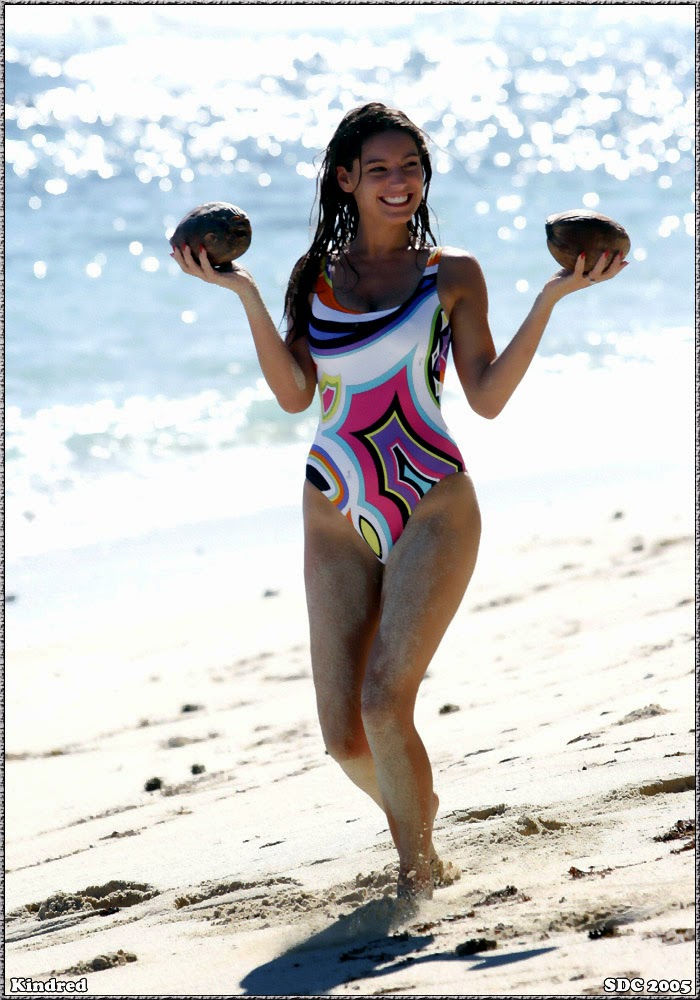 . . .It turns out that unrefined coconut oil offers terrific health benefits. Yes, it is a saturated fat. But the scientific consensus on whether saturated fats are bad for us is changing. Now researchers are stressing that saturated fats like coconut oil actually lower bad cholesterol in our bodies. Studies of people in countries that consume high amounts of coconut oil have found fewer instances of heart disease than in nations, such as the United States, where coconut oil has not been a staple. Coconut oil is rich in lauric acid, which is known for its antiviral, antibacterial, anti-inflammatory, anti-microbial properties. Coconut oil, the new wisdom says, is good for our bodies inside and out. . .

Georgia is a recent convert to the cult of coconut oil.  In addition to all the above, it makes the kitchen smell really good.  You can order it on Amazon here, and support the blog by using my Amazon Associates link. 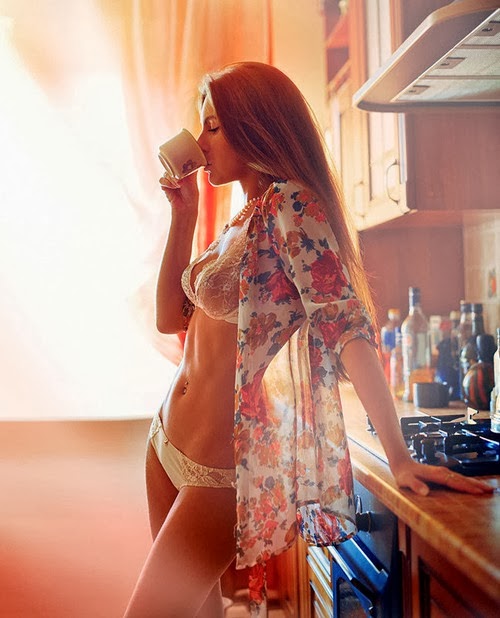 Old Wisdom: Coffee equals caffeine equals bad for you.
New Wisdom: Coffee is loaded with antioxidants and other nutrients that improve your health. Plus, a little caffeine makes the world go round.

Why? Actually, most of the world never bought into the whole caffeine/coffee scare that made so many Americans start to swear off coffee, or heaven help us, switch to decaf. But these days, the U.S., chock full of Starbucks, has come around. Several prominent studies conducted over the last few years unearthed a bounty of benefits in the average cup of joe. As everyone knows, caffeine boosts energy. Based on controlled human trials, it has also been proven to fire up the neurons and make you sharp.

I've long been a proponent of coffee's beneficial effects, and I'm gratified that science has come around to see it my way.  Our current coffee for "routine" use is Folger's Black Silk.  Strong, and smooth, without being too acidic. 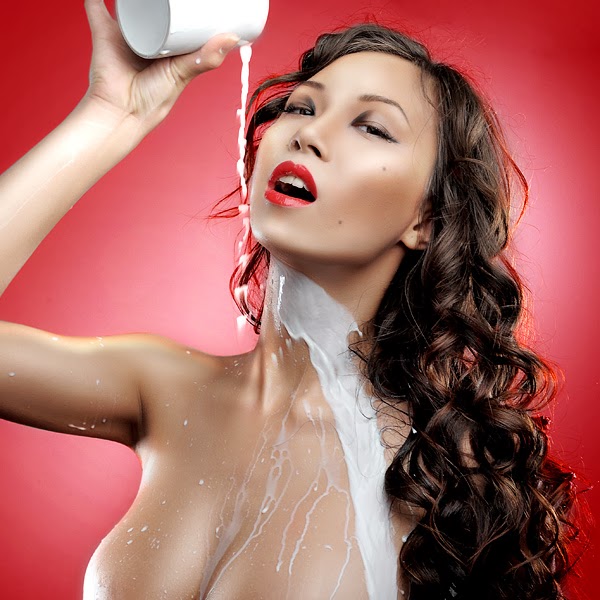 A study at Harvard University found that despite recommendations from the American Academy of Pediatrics that children drink skim or low-fat milk after age two, doing so did not make for leaner or healthier children. In fact, the study found the opposite. Kids who consumed skim milk were likely to be fatter than those who drank it whole. Turns out that skim drinkers were more likely to indulge in junk food, which spiked their blood sugar levels, leading to more cravings for junk. And so on and so on.

I'm not really a fan of milk, whole or not, but I'm not shocked to find out that whole milk is better for you than skim milk.  Milk has evolved for each species that has it to have a ratio of ingredients important for the growth and development of that mammal.  While humans aren't cows, cow milk with the original butterfat is more similar to human milk than cow milk stripped of it. However, bear in mind that a substantial fraction of mankind looses the ability to digest milk sugars (lactose) after childhood (lactose intolerance), and they should avoid milk.  The ability to digest milk is found in primarily societies where milk is an important food, suggesting evolution of humans in response to the use of animal milks as a food. 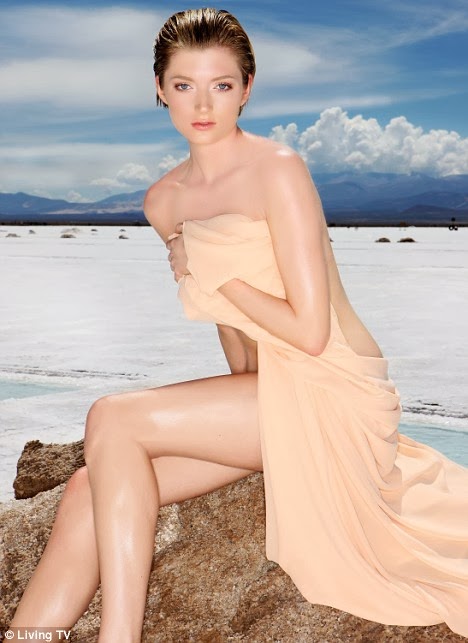 New Wisdom: Salt is essential to health. Too little salt can actually lead to premature death.

The new wisdom is actually older than the old wisdom. Long before it became the number-one evildoer in the Department of Agriculture’s hit list, worse than fats, sugar and booze, salt was considered so valuable to body and soul that it was literally used as currency. Homer called it a “divine substance.” Plato described is as dear to the Gods. The Romans considered it the spice of life; a man in love was salax—in a salted state. Only fairly recently, in that oh-so-wise 20th century, did salt become the bad guy at the dinner table. 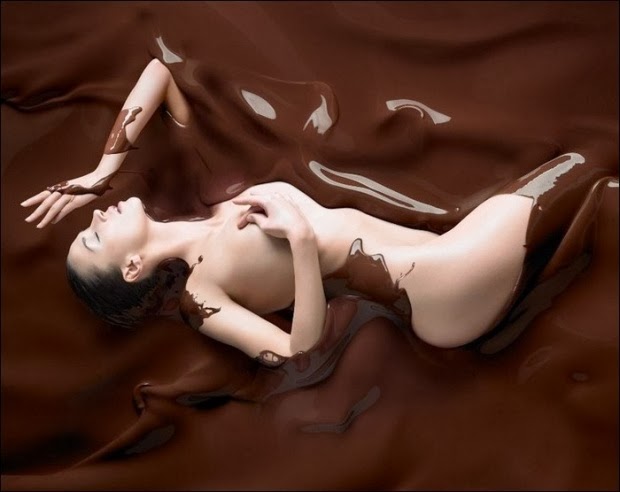 Again, I've long been a skeptic of salt being a general risk to high blood pressure.  Certainly, there are people for whom excess salt causes a rise in BP, but they are a fraction of the population, and not a valid reason for most of us to avoid salt, and, in fact, salt is a necessary nutrient whose unnecessary limitation risks illness and death.

Chocoholics of the world rejoiced when the food scientists started doing an about-face on chocolate. After a few decades on the vilified list, in 2001, scientists began doing a double take, with the New York Times reporting that the science on chocolate was up in the air. Ten years later, chocolate had moved squarely into the good-for-you column. A 2011 Cambridge University study concluded that chocolate “probably” lowers stroke rates, coronary heart disease and high blood pressure. A more recent study has found that regular chocolate consumers are often thinner than non-chocolate eaters...

Could life get any better than doctors ordering you to eat chocolate for your health?  I mean, I'm a guy, so chocolate is just a food, admittedly a good food, and not a religion, but still, it's good news.  Hand me the chocolate bar! 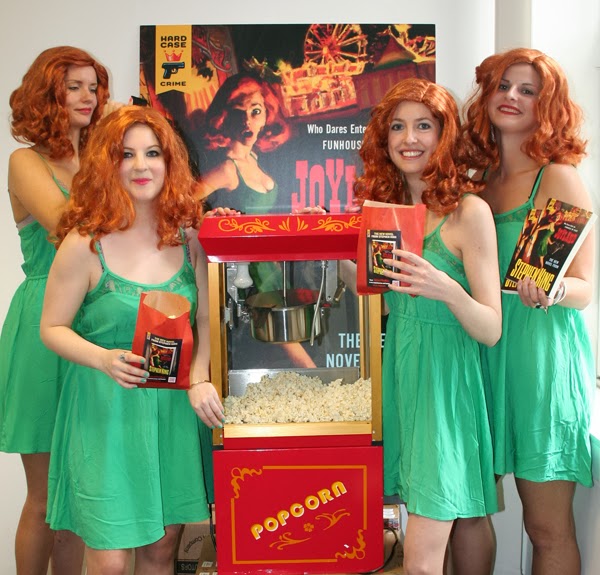 New Wisdom: Popcorn is a whole grain, loaded with nutrients.

Like most of the foods on this list, this one has caveats. If you consider popcorn something to douse with “butter-flavored topping” and shovel in your mouth at the multiplex, then keep it on the “bad” list.
. . .
Last year, researchers at the University of Scranton revealed that homemade popcorn has more antioxidants—known as polyphenols—than fruits and vegetables. Polyphenols have been shown to reduce the risk of heart disease and cancers.  If that isn’t enough to make popcorn addicts rejoice, popcorn is a great source of fiber (it’s a whole grain) and is low in calories. Air-popped popcorn is the healthiest of all, with only 30 calories per cup.

Of course, if it's just corn, how bad could it be?  Worried about fats?  Read #1 and pop it in coconut oil.  And since butter should have been on this list of foods that were bad, and became good again, feel free to pour on a little melted butter, and some salt. 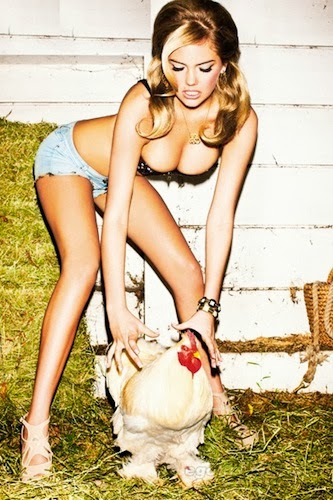 How did this one happen? A century ago, when our grandparents gathered their eggs from the backyard hens, there was no controversy. Then cholesterol became the big bugaboo, and all of a sudden, we were being lectured to limit our consumption of eggs to four a week, if any.

Last year, scientists decided to settle the matter once and for all. A meta-analysis of 17 studies on egg consumption and health discovered that eggs did not contribute—at all—to heart disease or stroke in healthy individuals. On the contrary, eggs raise our good (HDL) cholesterol numbers and change the bad (LDL) cholesterol from small and dense to large and benign. Eggs are also high in iron and protein and two antioxidants, lutein and zeaxanthine, which protect against age-related eye disorders like macular degeneration and cataracts. . .

So fry your eggs in coconut oil, salt them to taste, combine with a latte (coffee and milk) for breakfast, and maybe a little chocolate bar for a midday snack, and popcorn (with butter and salt) for an after dinner snack with your TV or movie.

So how did so many "good", and in fact nearly perfect foods become dietary anathema?  I'm not entirely sure, but I suspect a strong strain of gastronomic puritanism is involved; a lot of people, including some very powerful politicians and dieticians just felt that if something tasted so good, and felt so right to eat, something had to be wrong with it.

Certainly, Sen. George McGovern, (and wannabe preznit), and a fanatic believer in the low fat/high carbohydrate Pritikin Diet had a lot of influence on the USDA developing the "food pyramid" that stressed grains and other carbohydrates at the expense of proteins and lipids:

Linked by Wombat-Socho in the catch up edition of "Rule 5 Monday" at The Other McCain.
Posted by Fritz at 6:00 AM