There Goes That Speckled Trout Fishery

Recreational fishing for trout is out in Virginia 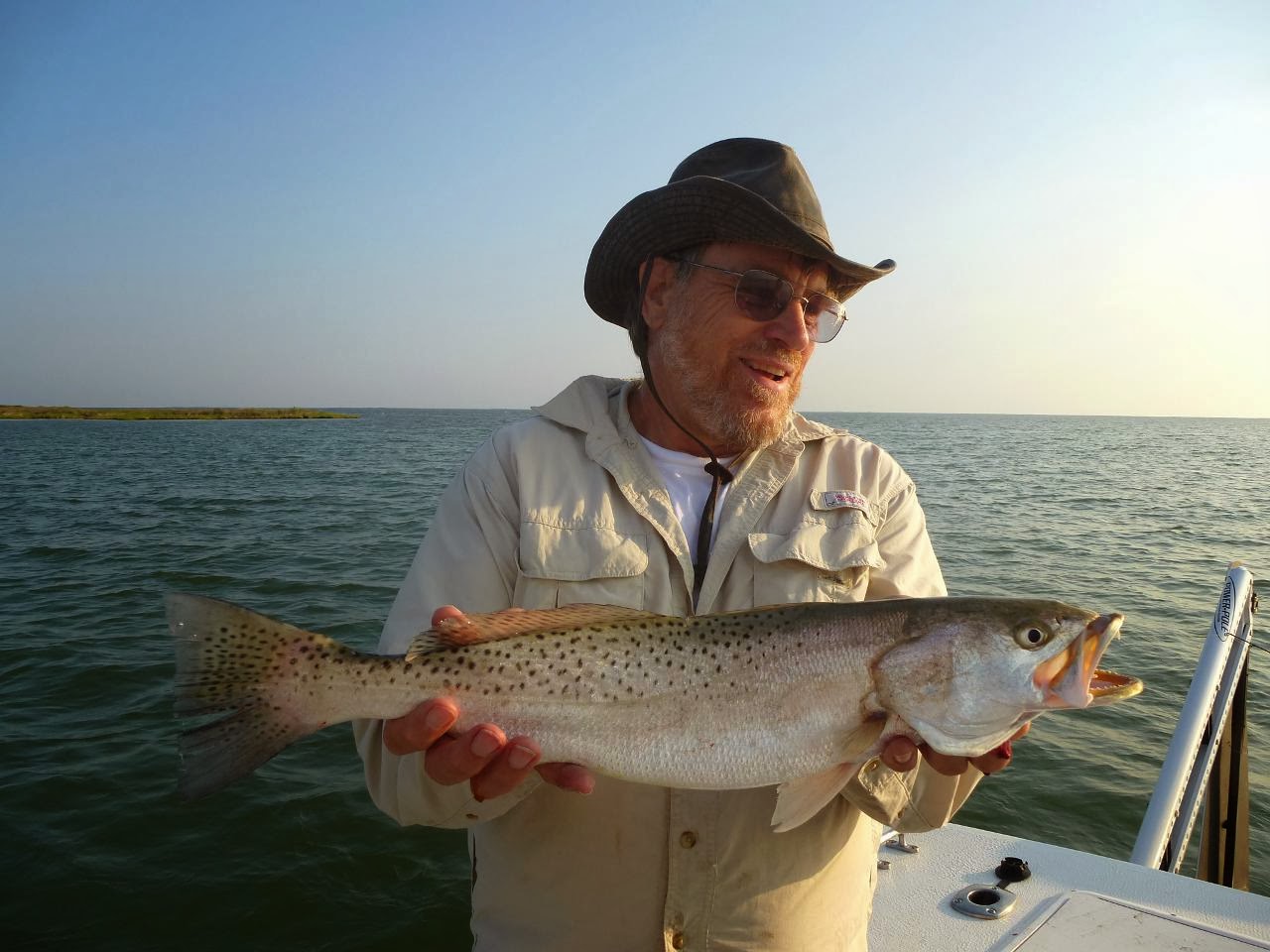 Anglers throughout the lower Chesapeake Bay have voiced concern for weeks about dead or dying speckled trout.

Suffering from frequent and substantial dips in water temperature caused by colder-than-normal air this winter, thousands of fish have been seen dead in the shallows or swimming lethargically just under the surface in Middle Peninsula creeks, and inside Lynnhaven and Rudee inlets.

To help save potential spawning fish from being taken, the Virginia Marine Resources Commission on Tuesday issued an emergency order closing recreational fishing for speckled trout, other than catch-and-release, effective Saturday. 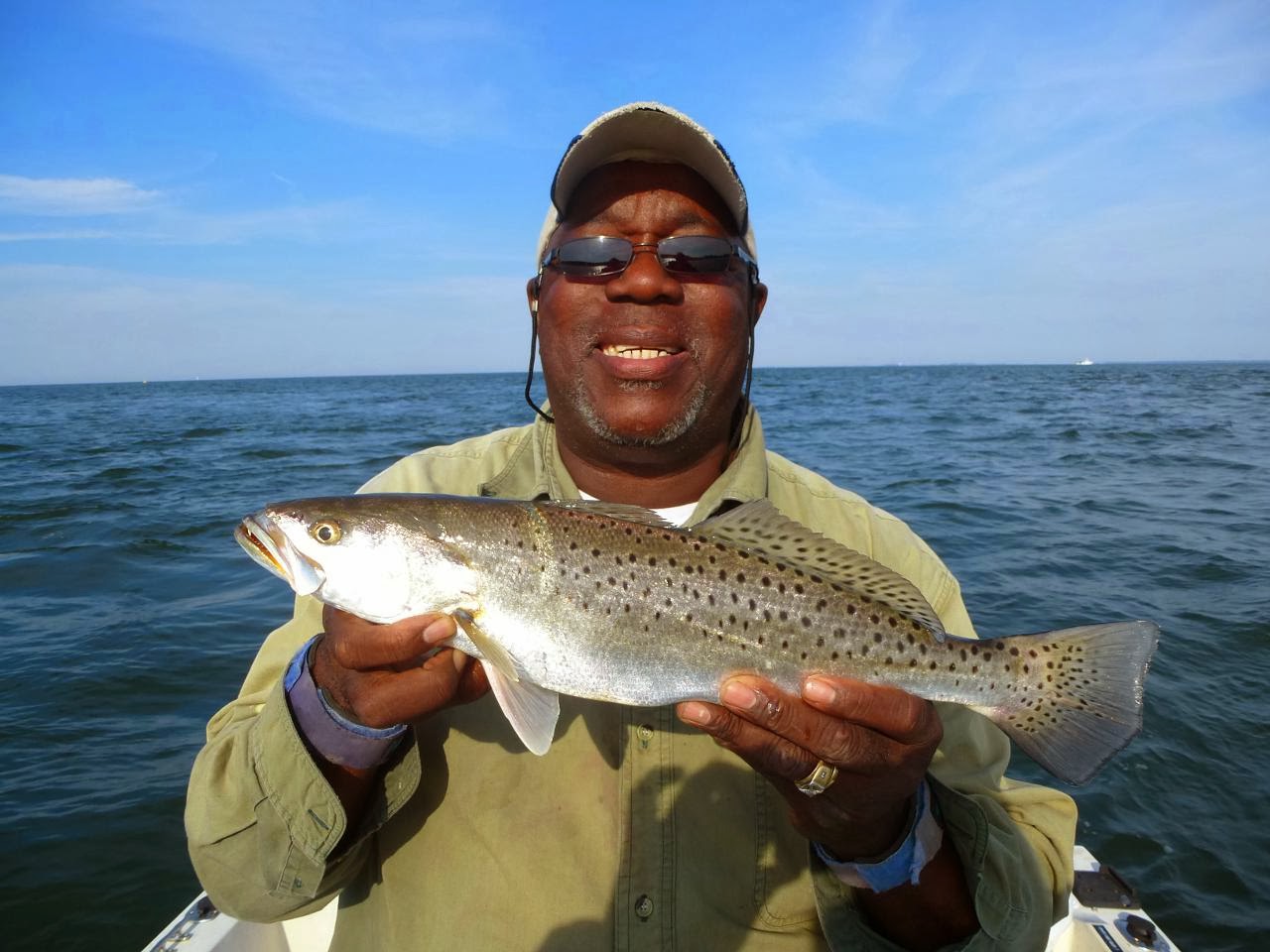 Many of those fish that were killed down in Virginia were fish from Maryland waters that migrated down to the "warmer" waters near the Bay mouth.  I can't help but think that Maryland won't consider a moratorium on Speckled Trout fishing if, as I expect, the population has been decimated.  It's not an emergency here, though because the fish are currently gone from our waters.  Try all you want, you won't catch any.


But unlike in North Carolina, Virginia's closure - which came at the urging of the recreational angling community - does not include commercial interests, a decision that has angered many.

"If it's so bad that they issue an emergency closure, isn't it bad enough to close it for everybody?" asked Peninsula recreational angler Wes Blow. "I'm not anti-commercial in any way, but it's just wrong.

"It just blows my mind that they can't do the same thing as North Carolina did and just shut it down for everybody if it's an emergency measure."

The closure runs through July 31 but will be revisited when the Virginia Marine Resources Commission board meets March 10.

I'm not shocked that the commercial fishery has been allow to go on when the recreational fishery was closed; the waterman lobby in Virginia is strong; maybe even stronger than in Maryland.

We had a few good years with a surprisingly good Speckled Trout fishery; nothing lasts forever, and my expectation is that we'll be back to the situation that a Speck is a pleasant surprise while Stripper fishing, rather than being a species for special targeting.