Speaking of Winter Kills, This One Doesn't Bug Me a Bit 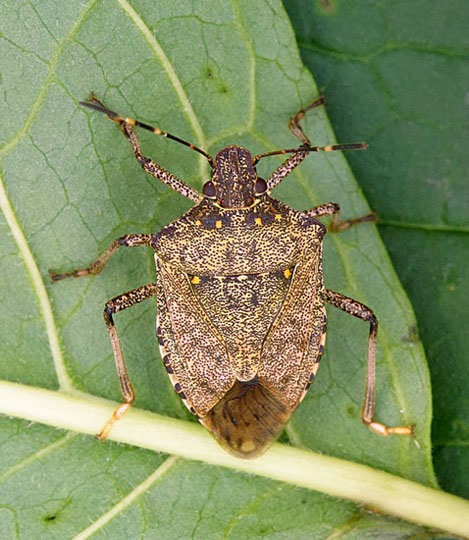 
Humans aren’t the only species bugging out from the polar vortex, the winter weather system that’s still menacing large swaths of the United States with bone-chilling temperatures.

Be glad you’re not an Asian stinkbug, which are dying off in large numbers due to the cold, a new experiment shows. The invasive insect, commonly called the brown marmorated stinkbug, has been plaguing homes and devouring agricultural crops in 38 states for years.

But they've been crazy abundant in our neck of the woods for several years now. 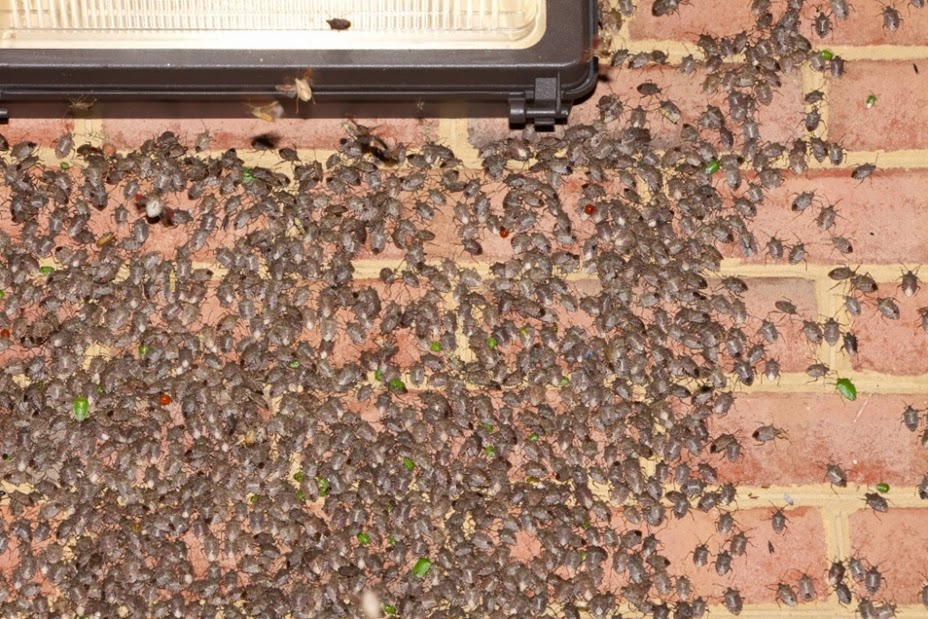 Thomas Kuhar, a professor of entomology at Virginia Tech, and his team have been gathering stinkbugs for the past three years near his campus in Blacksburg, Virginia, to use in lab experiments. The bugs spend the winter outside in insulated buckets that mimic the walls, shingles, and attics that they inhabit when the temperature drops.

That normally works out quite well for the bugs—but this year stinkbugs have been, well, dropping like flies.

“In the previous two years, natural mortality averaged about 20-25 percent,” he wrote in an email. In January 2014, however, Kuhar’s team discovered that the subfreezing temperatures had killed off 95 percent of the population.

That's the best weather news I've heard this winter.
Posted by Fritz at 5:00 AM