Delisting Plan Going to the Wolves? 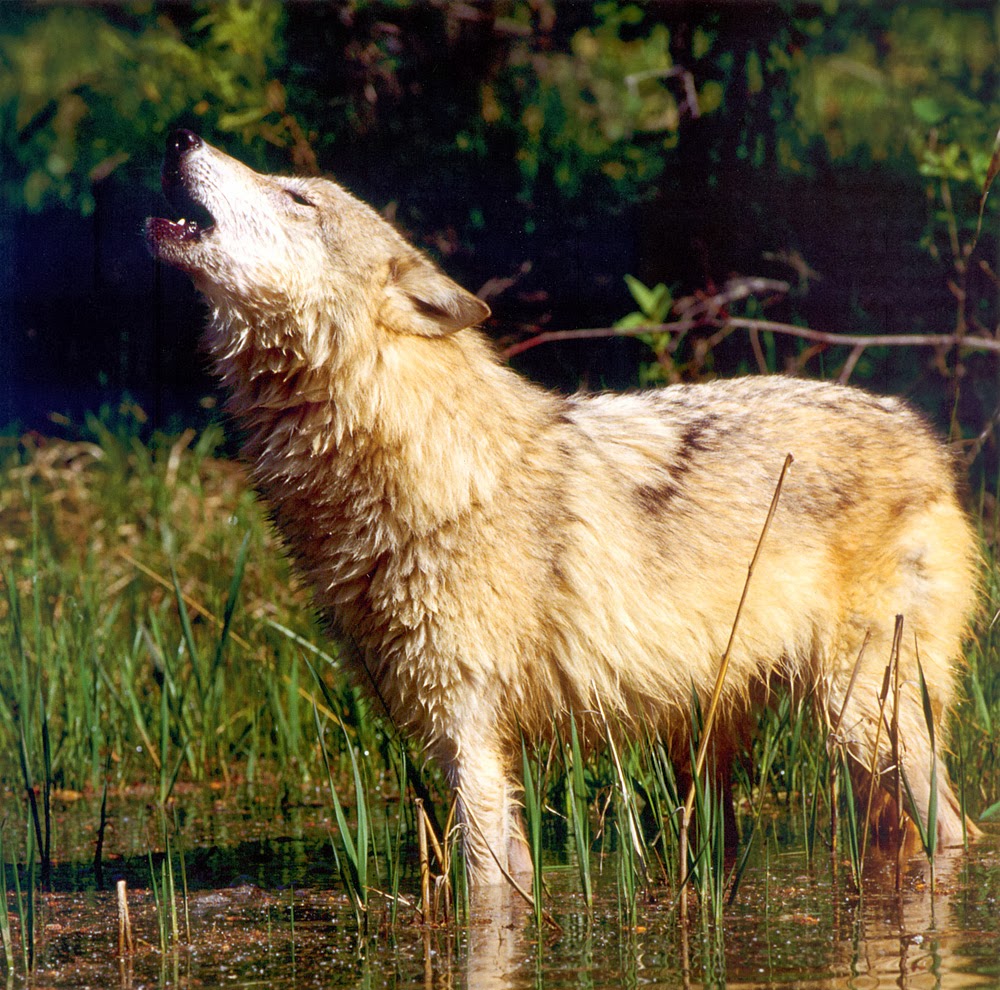 From behind the Science pay wall: Science Behind Plan to Ease Wolf Protection Is Flawed, Panel Says


A controversial proposal to lift U.S. government protections for most gray wolves living in the lower 48 states suffered a major blow last week, when an independent review panel nixed the underlying science. The U.S. Fish and Wildlife Service (FWS) had argued that the gray wolf, which has rebounded in some parts of the West, does not need continued protection to recover in the East because it never lived there. But the four-member panel unanimously dismissed that argument, saying it "does not currently represent the 'best available science.'

"Best available science" is one of those phrases that should cause you're ears to prick up the way "The check is in the mail" and "it's OK, I'm on birth control" do.  It's a clue they might be trying to put one over on you.


"The panel's 7 February report is the latest twist in a messy and emotionally fraught saga. Wolf researchers estimate that some 2 million wolves lived in the continental United States 600 years ago (see map). After being hunted to near extinction, the gray wolf (Canis lupus) was placed on the federal endangered species list in 1975. It was later reintroduced in the Rocky Mountains over vehement objections from ranchers and others. The population ultimately recovered to some 6000 animals in some western and upper midwestern states, and in 2011 the federal government lifted wolf protections in six of those states, all of which now have legal hunts. In June 2013, FWS released its proposal to totally remove the gray wolf from the endangered species list in every state, while adding protections for the Mexican gray wolf, a subspecies in the Southwest. It also proposed to recognize a new—and controversial—species of wolf, Canis lupus lycaon, or the eastern wolf, which some argue is found today in eastern Canada. 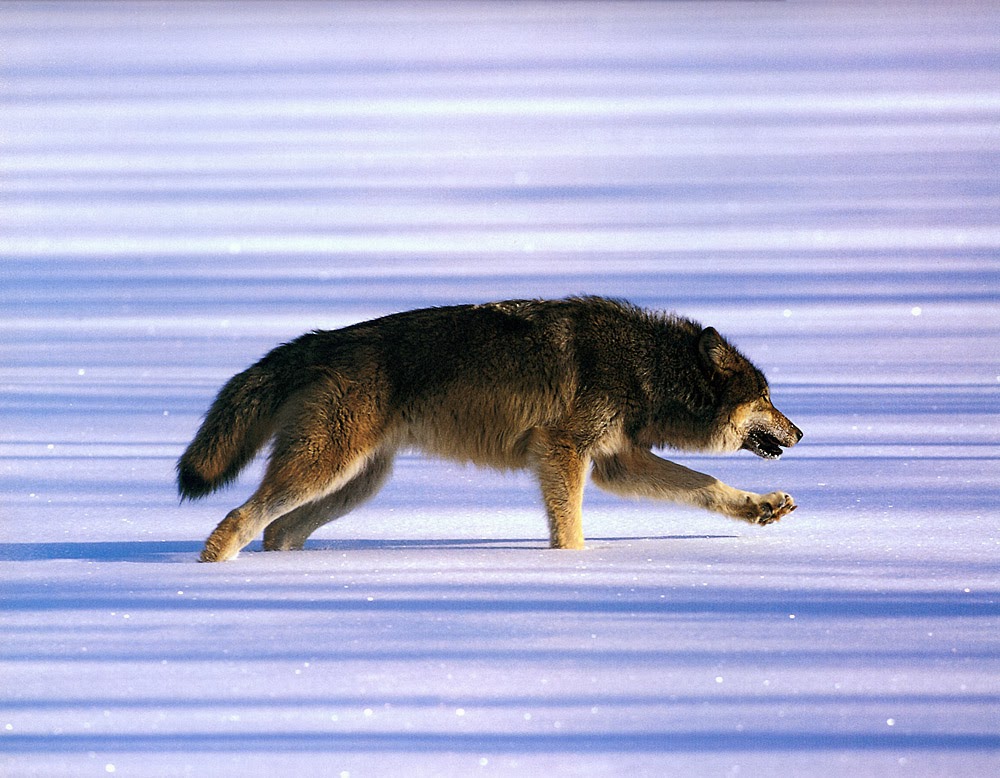 It's hard to imagine how they could claim to find evidence for a new species of wolf (a subspecies, really, with the subspecies name lycaon added to the species name lupus) at this late date.


In a 2012 monograph published in-house without review, four FWS scientists drew on genetic and other evidence to argue that the gray wolf had never inhabited the upper Midwest and Northeast; instead, only the eastern wolf had occupied that territory. That scenario, if true, would support delisting the gray wolf because it means federal officials don't have a legal obligation to try to restore the species to 22 eastern states. 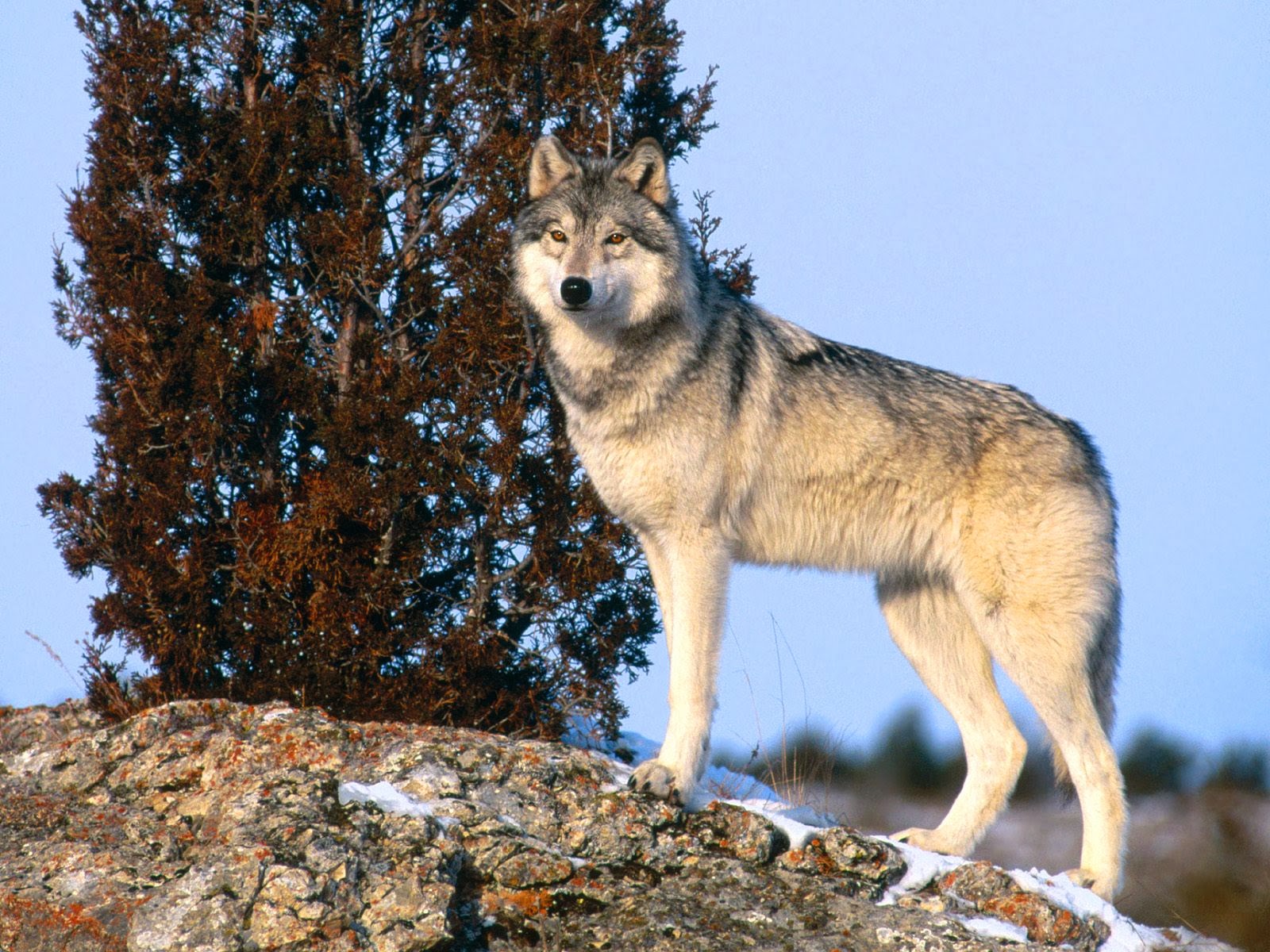 As a taxonomic lumper (one who believes that finely divided species and subspecies do not reflect an underlying reality), I think this is likely a distinction of convenience, which allow FWS to claim they're doing what they can for the western wolves, while allowing them to deny the necessity under the law to restore wolves in the east if possible, which would not be a popular move with eastern farmers, loose pet owners, and possibly mothers of children who tend to stray.


It appears the agency was trying to use "some kind of taxonomic sleight of hand" to support delisting, says panelist Robert Wayne, a conservation geneticist at UC Los Angeles. That would set a "dangerous precedent," he adds: It would be the first time that the federal government has removed a species from the list as a result of a taxonomic redefinition, and not a population recovery. 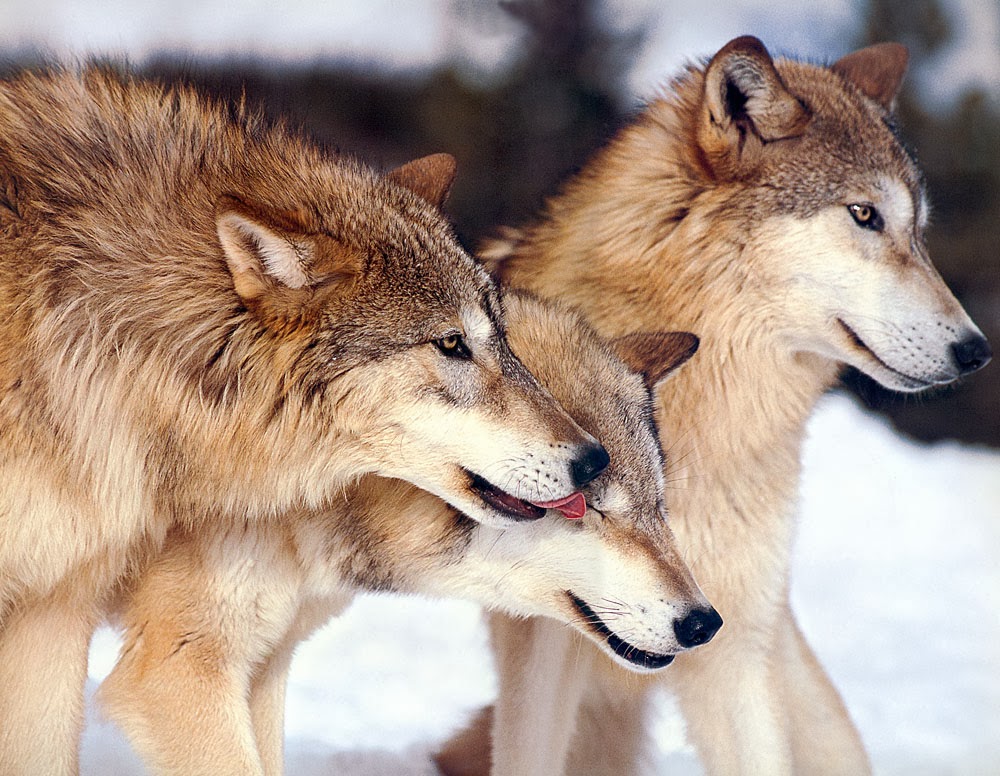 I'd like to see wolves re-established in suitable parts of the east.  I suggest we start with New York's Central Park, or rather Manhattan, since no wolf would ever accept such a small territory.  Rock Creek Park might hold a small pack, at least part time, and it would obviate the need for snipers to clear out the excess White Tailed deer, as well as serve as thin out the slower joggers. If they have to borrow a few Eastern Canadian wolves to do it, that's OK, too. 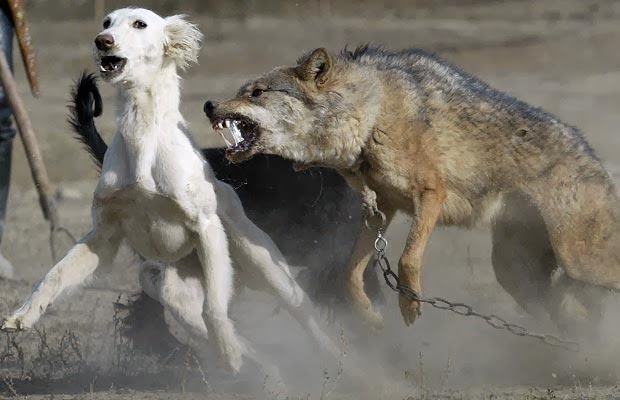 In other potentially good news for wolves, the brutal winter in the Great Lakes may give the struggling, inbred population of wolves ordinarily stuck on Lake Surperior's  Isle Royale a bit of a break in the form of some fresh genes, or an escape route:


In Lake Superior, snowbound Isle Royale National Park is home to a dwindling and inbred wolf population that is usually trapped on the island. Biologists hope a newcomer or two will venture to the park now that the lake is almost entirely frozen over. The park's first wolves are believed to have crossed an ice bridge from Canada, 15 miles away, in the late 1940s.

There's also a chance that one or more of the island's wolves could grab the rare opportunity to escape.

"They are inveterate travelers," veteran wolf expert Rolf Peterson said. "And they don't need a reason that would make sense to us."

Coming to a park near you?