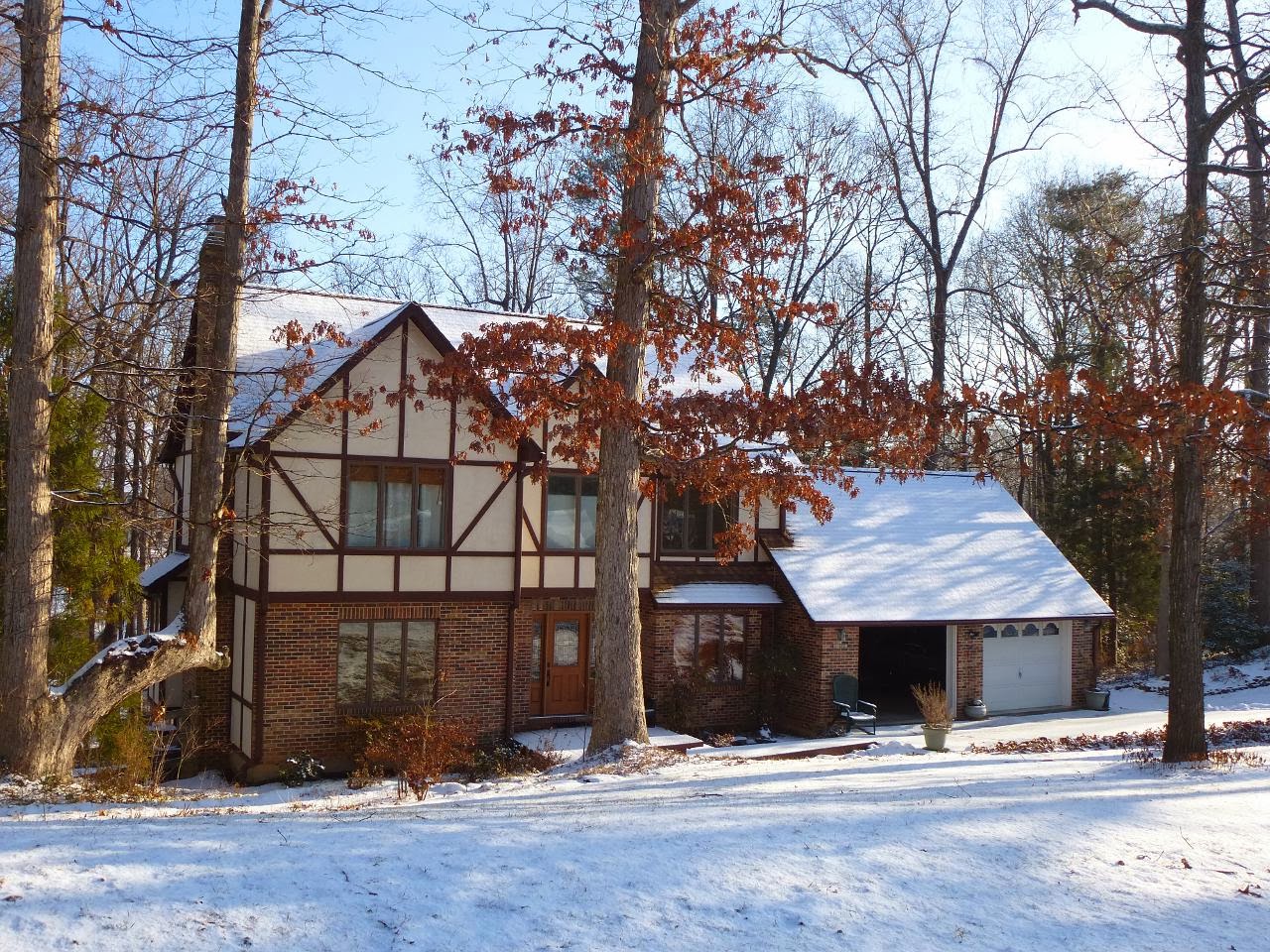 As predicted "Winter Storm Rex" passed by in the night, and left us with a thin layer of fresh snow, less than one inch,  with blue skies and temperature rising above freezing this morning. Just enough to be pretty but not enough to cause any disruptions.

It was just a glancing shot for us, but more of a problem for states farther north.  Has the federal government lifted the embargo on road salt it has imposed on New Jersey?  Will lack of salt lead to traffic back ups?  Will the media care?

Obamacare has a light coating of fresh Schadenfreude this morning as well:


Republicans are launching investigations into three state-run ObamaCare exchanges that are failing disastrously.

Lawmakers are setting their sites on exchanges in Oregon, Maryland and Massachusetts where Democratic governors embraced the healthcare law, and are demanding to know why their expensive online portals remain useless more than four months after launch.

On Wednesday, four Republicans on the House Energy and Commerce Committee sent a letter to the Government Accountability Office (GAO) requesting a review of the $304 million in federal grants that Oregon received to build its broken website.

Expect the Republicans to be excoriated as bullies in the Main Stream Media for demanding accountability of Obamacare funds.  One example...


The Boston Globe reported on Thursday that the state’s exchange director, Jean Yang, was reduced to tears at a board meeting while discussing the work her agency has done to overcome the challenges.


They'll get another chance this action by the Republicans in Congress:

GOP bill to sue Obama for executive overreach gaining traction in the House?


Forty-three co-sponsors and counting, according to the Hill. The Stop This Overreaching Presidency (STOP) Act was drafted by Tom Rice and introduced back in December but it’s getting a new look after the double whammy of Obama delaying the employer mandate again and announcing in the SOTU that bypassing Congress is now semi-official White House policy. Pay attention to what Rice says about some unnamed member of the House GOP leadership initially telling him his bill sounds “radical.” It’s not the idea of suing that they have a problem with, I’d bet; the virtue of going through the courts is that, win or lose, the fact that they followed what the public regards as a legitimate, politically neutral process means there’ll be little backlash against the GOP in the midterms for picking this fight. The leadership’s problem, I suspect, is that one of the grounds for suing named in Rice’s bill is Obama’s de facto DREAM amnesty for young illegals two years ago. Boehner doesn’t want “Republicans sue to overturn new protections for undocumented children” headlines this summer. I wonder if leadership would warm up if Rice dropped that part of it.

Just like the draft: Obama says signing up for Obamacare 'part of growing up'


"When you were young, you know, you had to actually have an injury before something hurts. We'd like to encourage more young people to sign up, partly because since they're healthier, their premiums are actually generally going to be fairly cheap. They can find good options for less than their cable bill, less than their cell phone bill. And it's just part of growing up -- is making sure you're taking care of your body, your health. If you have a young family, you have to make sure that your family's protected with health insurance, as well. This allows you to do it," said Obama.

And last, and likely least:  Obamacare and Christie Have Plenty in Common  Fat and domineering? In the mind of this pro-Obamacare columnist at Bloomberg, both have an image problem:


. . .Obamacare, even as the results get better, will hurt Democrats, perhaps seriously, in this year's congressional elections. And a blow has been delivered to the presidential aspirations of Christie, who just three months ago was virtually coronated by Time magazine as the Republicans' great hope for 2016. . .