Yawn. Yesterday we heard that a fraudulent Dutch scientist might have caused the premature deaths of up to 800,000 people, but today, we get news that a group of New York scientist might succeed in destroying the whole earth:

What are the chances that a particle collider's strangelets will destroy the Earth?

Even before RHIC began operating in 2000, some people worried that the unprecedented experiment would pose risks of potentially catastrophic scenarios. Some of the concerns included the creation of a black hole or production of strange matter that could result in the destruction of the Earth, possibly within seconds.

In 1999, before the collider opened, the media attention on the subject prompted BNL to form a committee of scientists to investigate the probability of such catastrophic scenarios. A few months later, the committee concluded that RHIC was safe.

RHIC has now been running for nearly 15 years, and scientists have used it to make many fascinating discoveries, such as that of a quark-gluon plasma with a temperature of 4 trillion K. This liquid-like substance is unlike any kind of normal matter and recreates the conditions that existed during the first seconds of the universe.
. . .
The collider is preparing for its 14th run, where it will be operating at 18 times the luminosity for which it was originally designed. The high luminosity will enable scientists to conduct more detailed studies of the quark-gluon plasma's properties and investigate how it transitions into the normal matter that we see in the universe today.

Another area that Johnson and Baram argue begs some scrutiny is that RHIC is now running at lower energies than in the past. Somewhat counterintuitively, lower energies may pose a higher risk than higher energies. In the original risk assessment report in 1999, the scientists stated that "Elementary theoretical considerations suggest that the most dangerous type of collision is that at considerably lower energy than RHIC." That assessment referenced RHIC's original design energy of 100 GeV. Over the years, lower-energy experiments were performed, and the 2014 run will include three weeks at 7.3 GeV.
. . .
"Bottom line, I can't say whether or not the RHIC program is so risky that it should be shut down. But I do think it's clear that the original safety assessment lacked independence and that it is now woefully outdated. The Commission to Review the Effectiveness of the National Energy Laboratories is an opportunity to look at the issue in a fair and complete way." 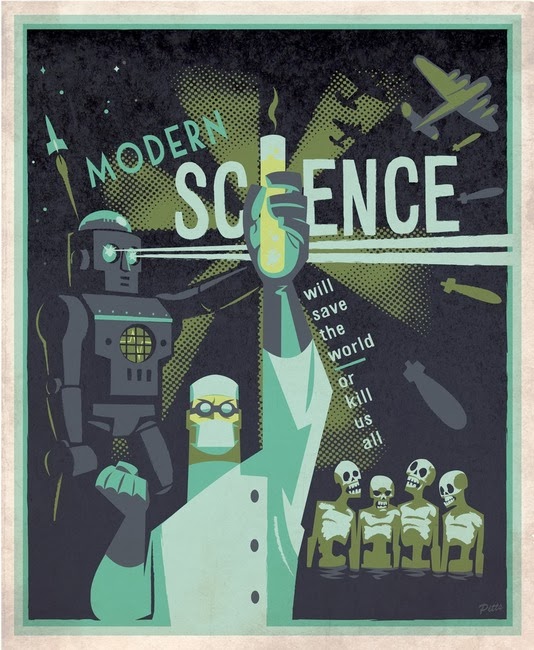 I believe that calls for another drink.  I don't worry much about this stuff.  I think that in the vastness of the universe, this experiment has been performed  many times over, and we find no evidence for planets, stars, solar systems or galaxies collapsed into strangelet soup.
Posted by Fritz at 3:47 PM