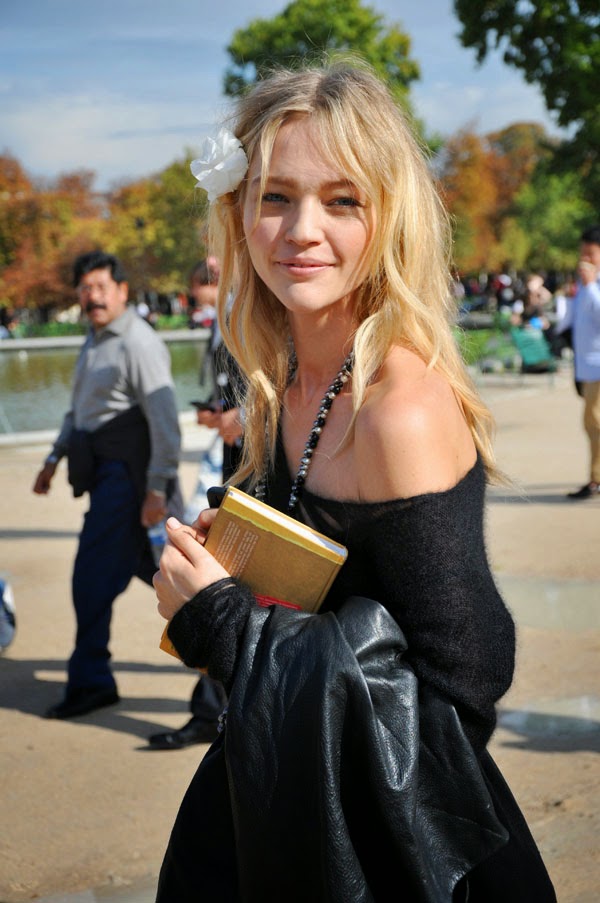 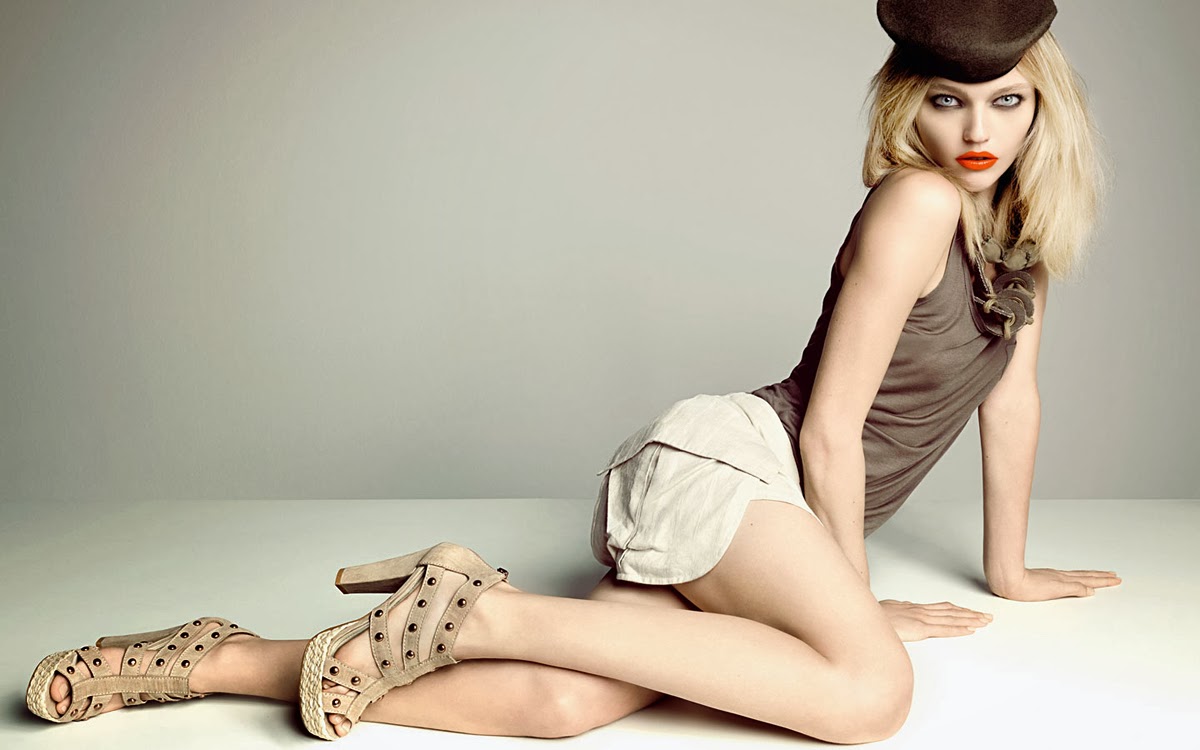 As an art history student at the Russian State University for the Humanities, Pivovarova never dreamed of becoming a model until her friend and future husband, photographer Igor Vishnyakov, took photos of her in 2005 and gave them to international modeling agency IMG, thus beginning her career. 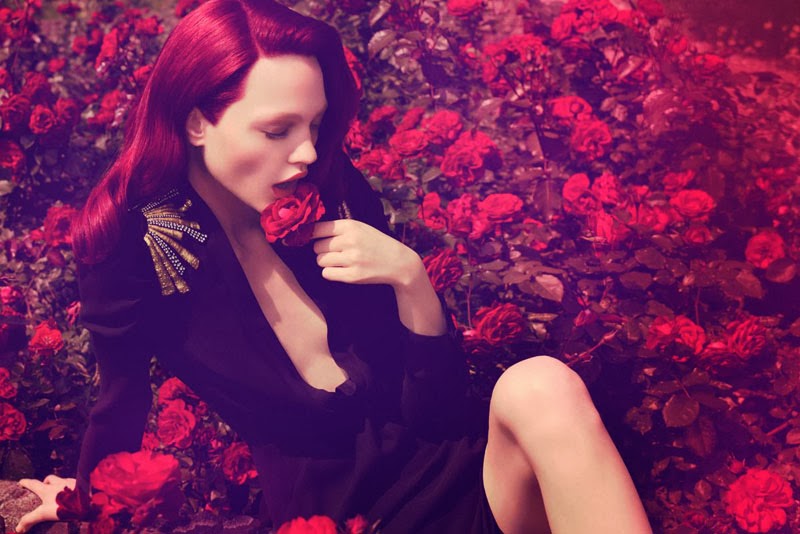 Born in Moscow, Pivovarova now lives in New York, where her home doubles as an art studio. Pivovarova said in a Teen Vogue interview, "I was playing with pencils while the other girls were playing with dolls." In her free time, Pivovarova paints and draws. Her paintings have been displayed in a gallery in Paris, Mansion Grand in New York and have been published in French Vogue. She said in an interview with CNN that she uses anything as a canvas: hotel papers, casting and itinerary papers—anything she can find. She has created a sleepwear collection inspired by fairy tales for Gap. 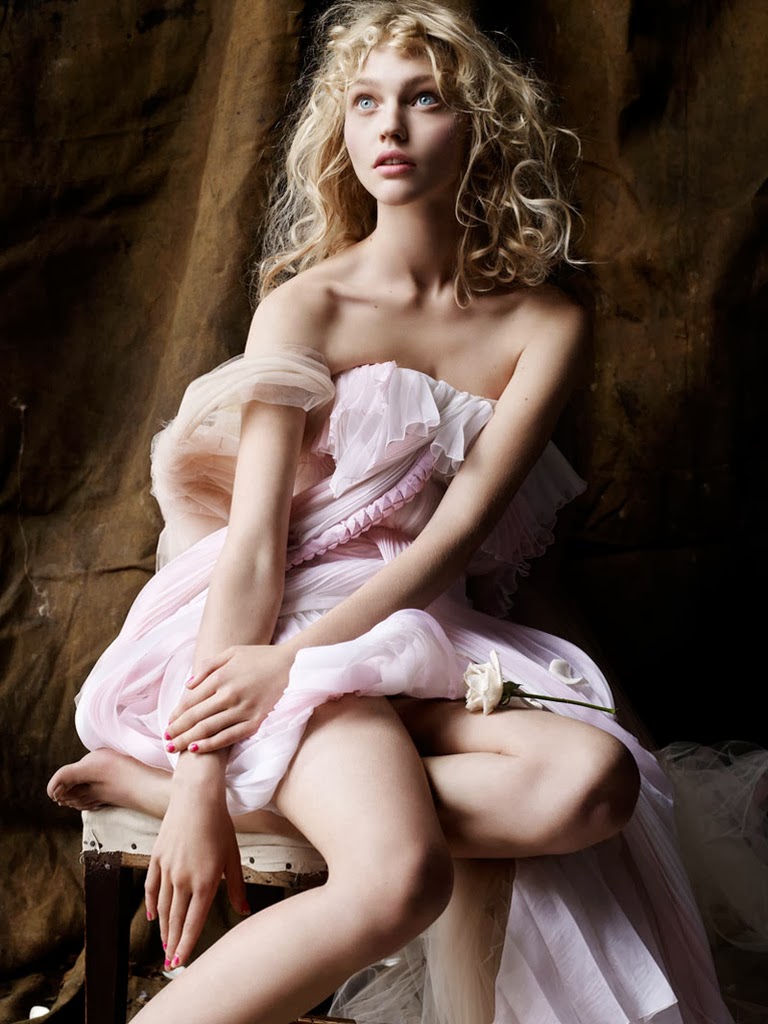 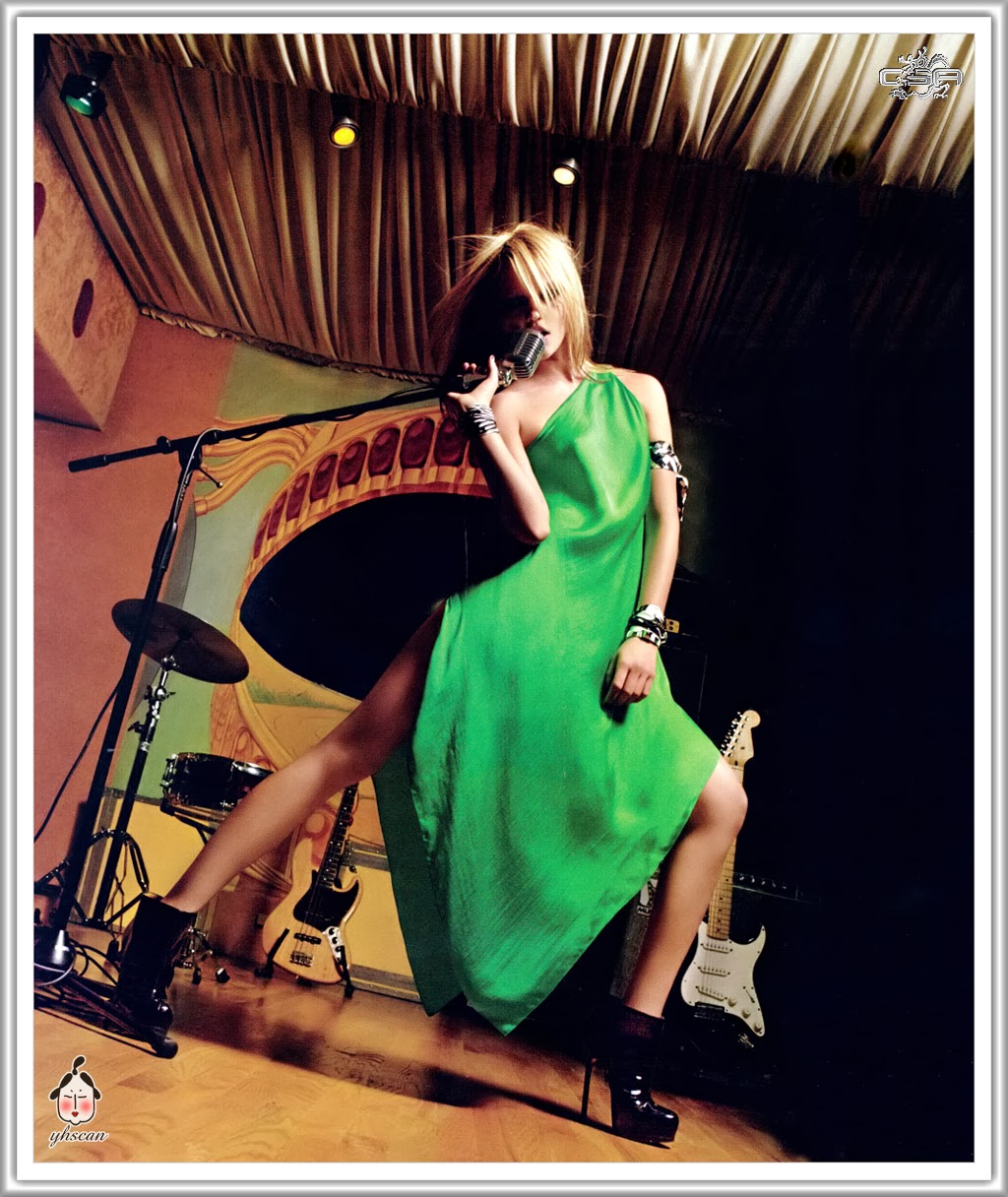 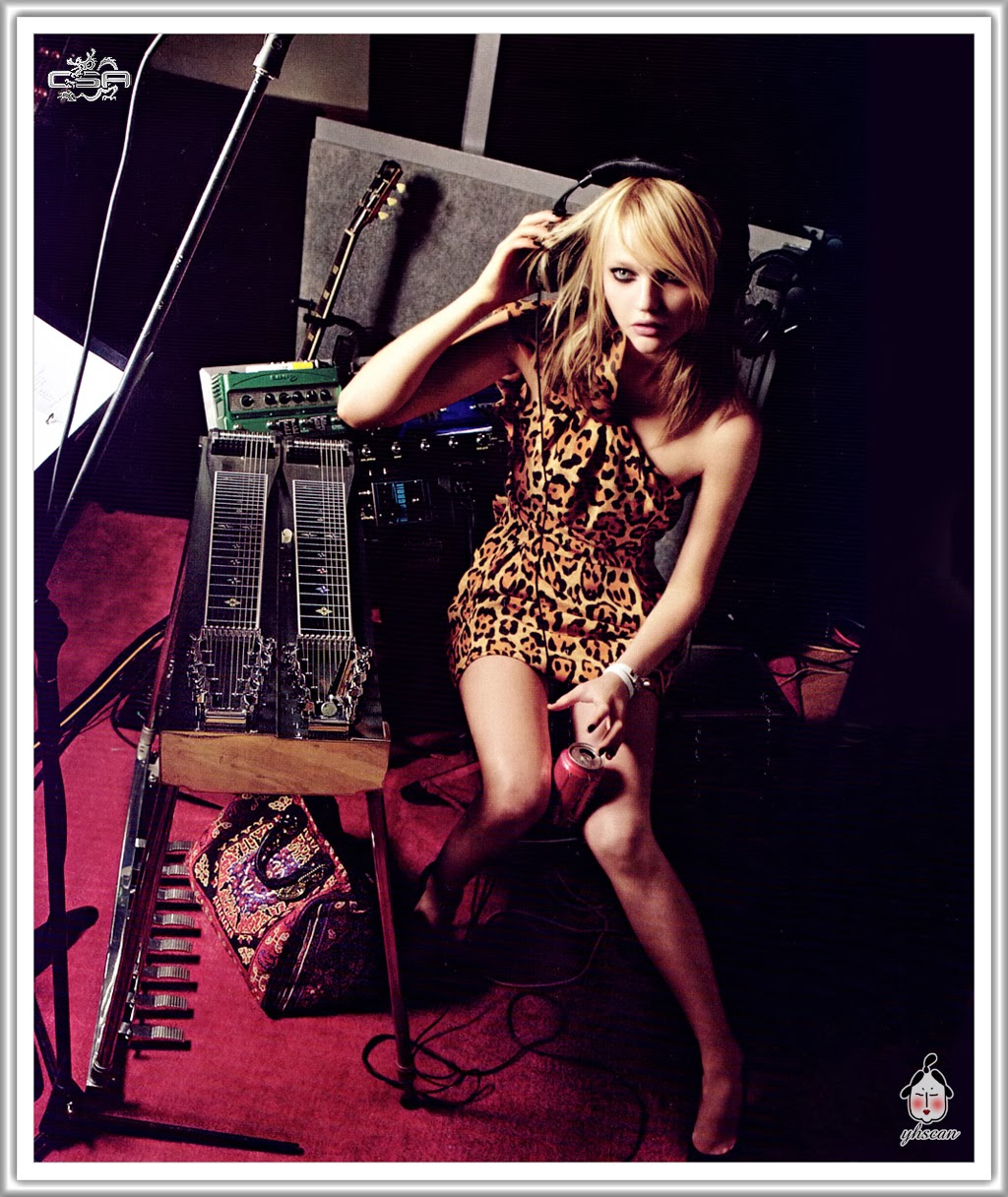 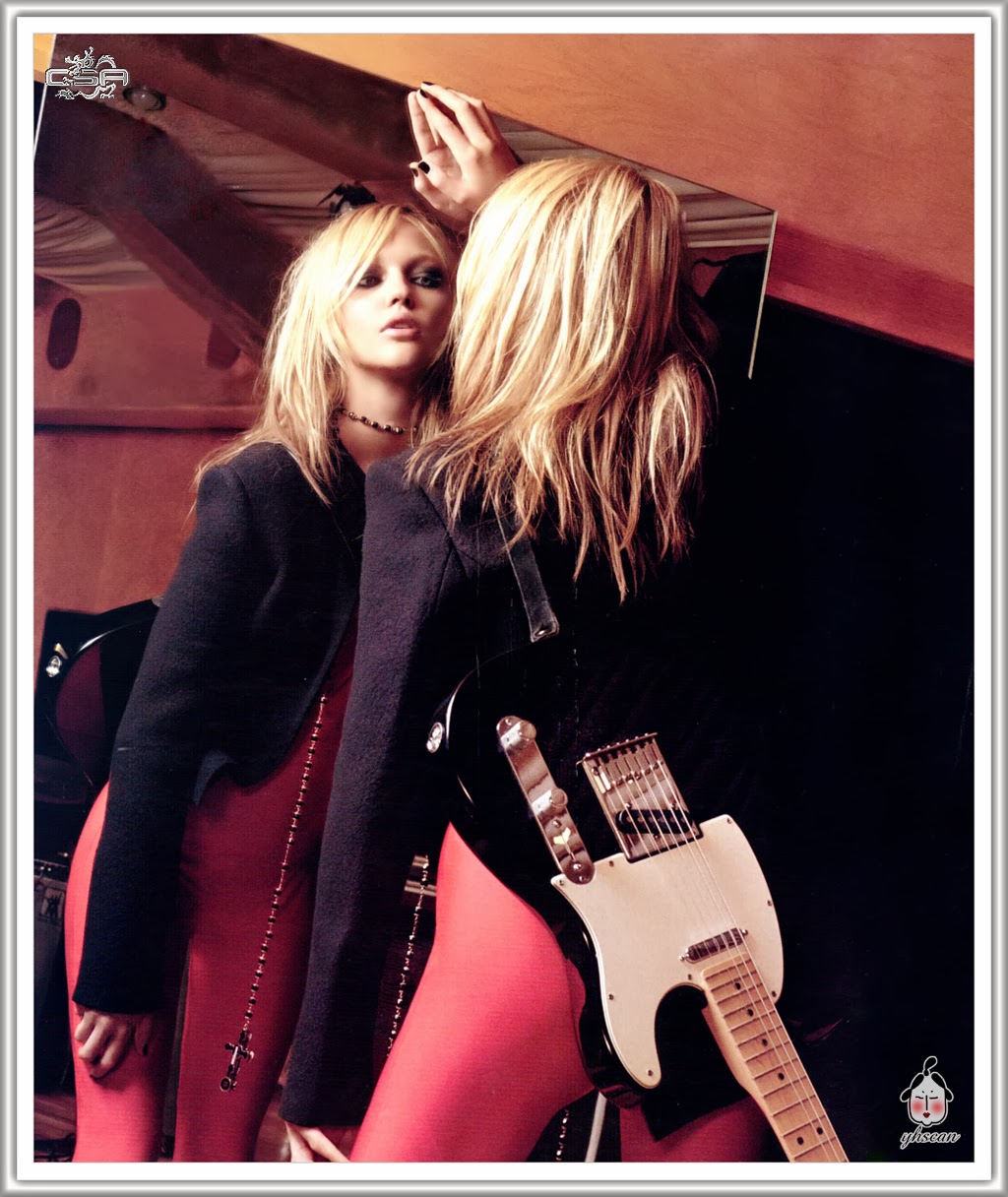 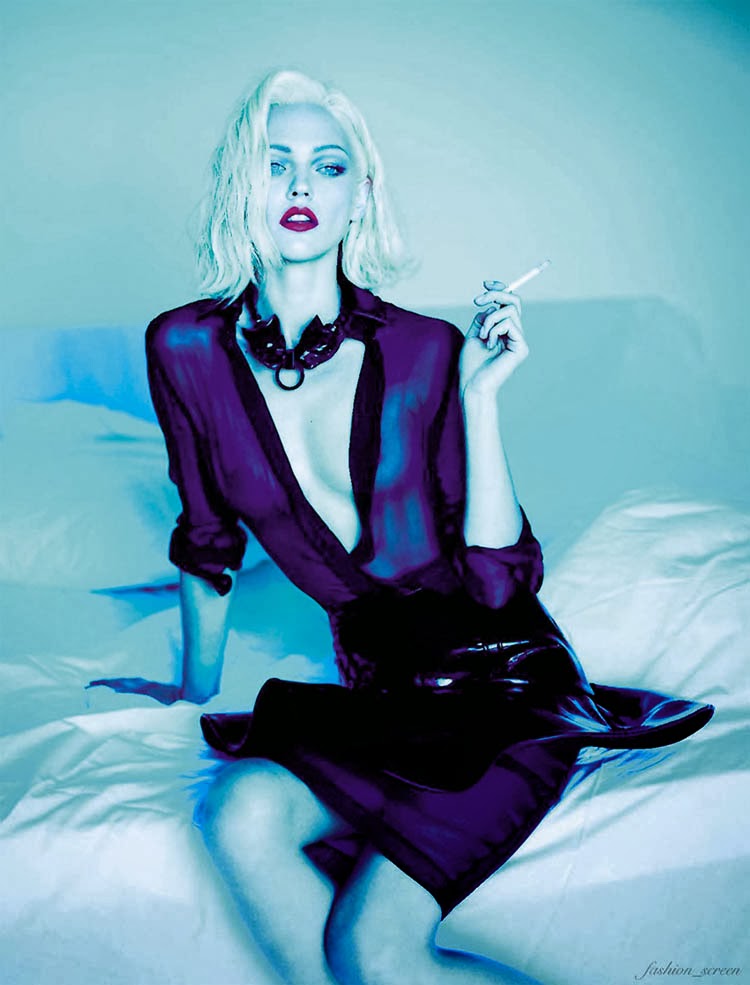 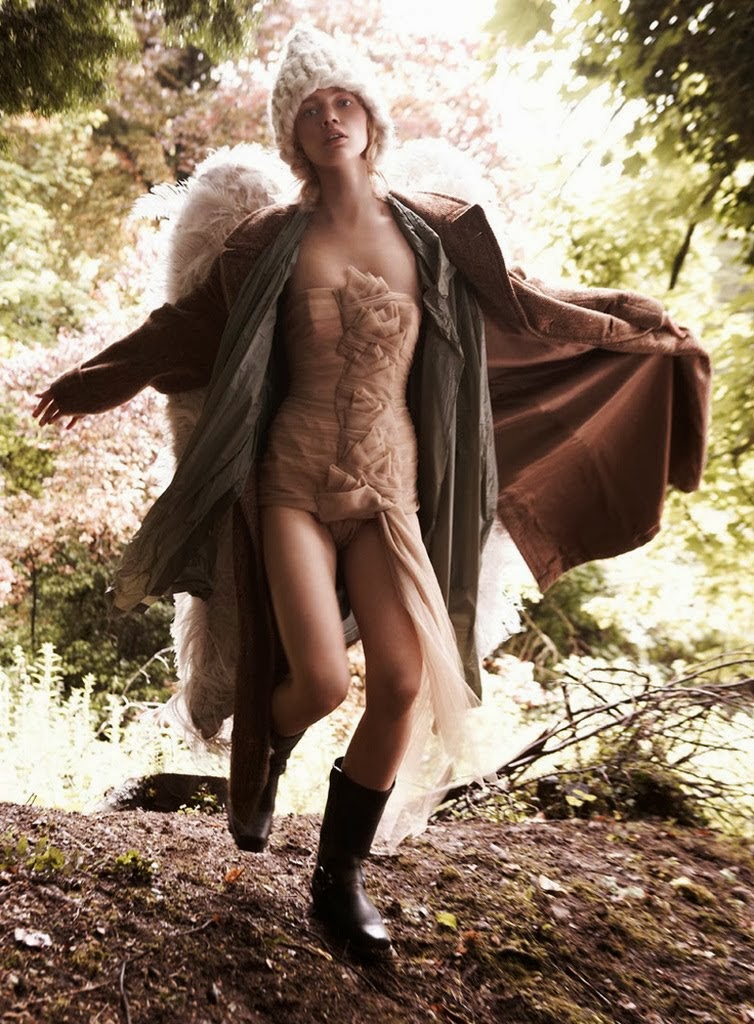 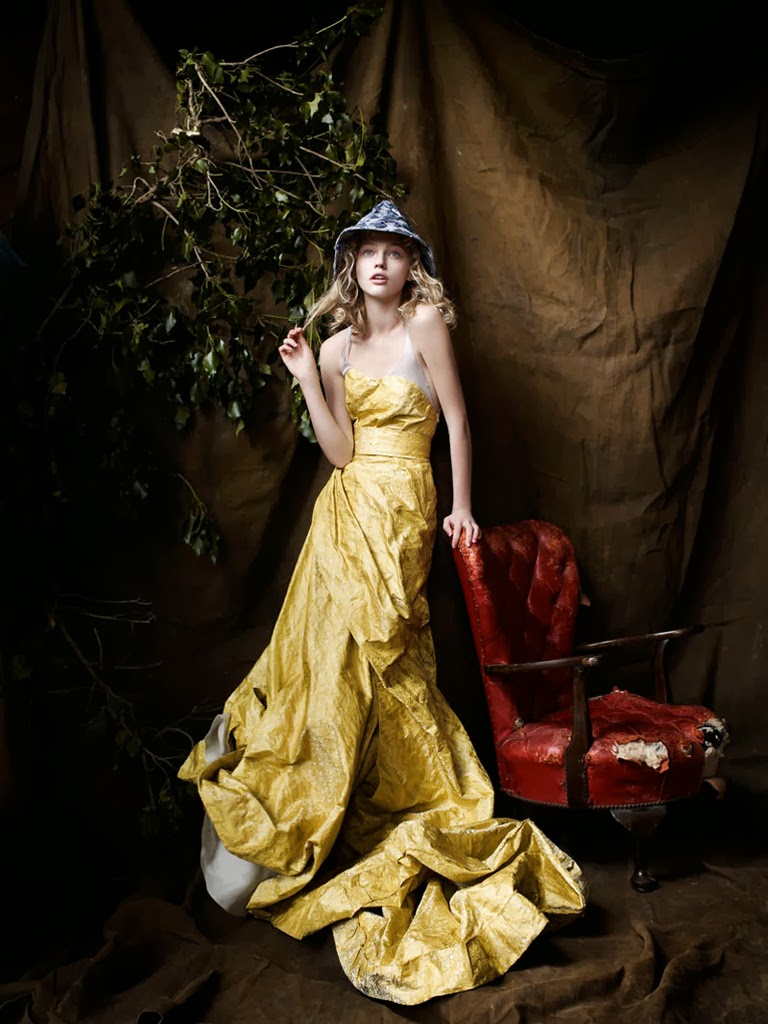 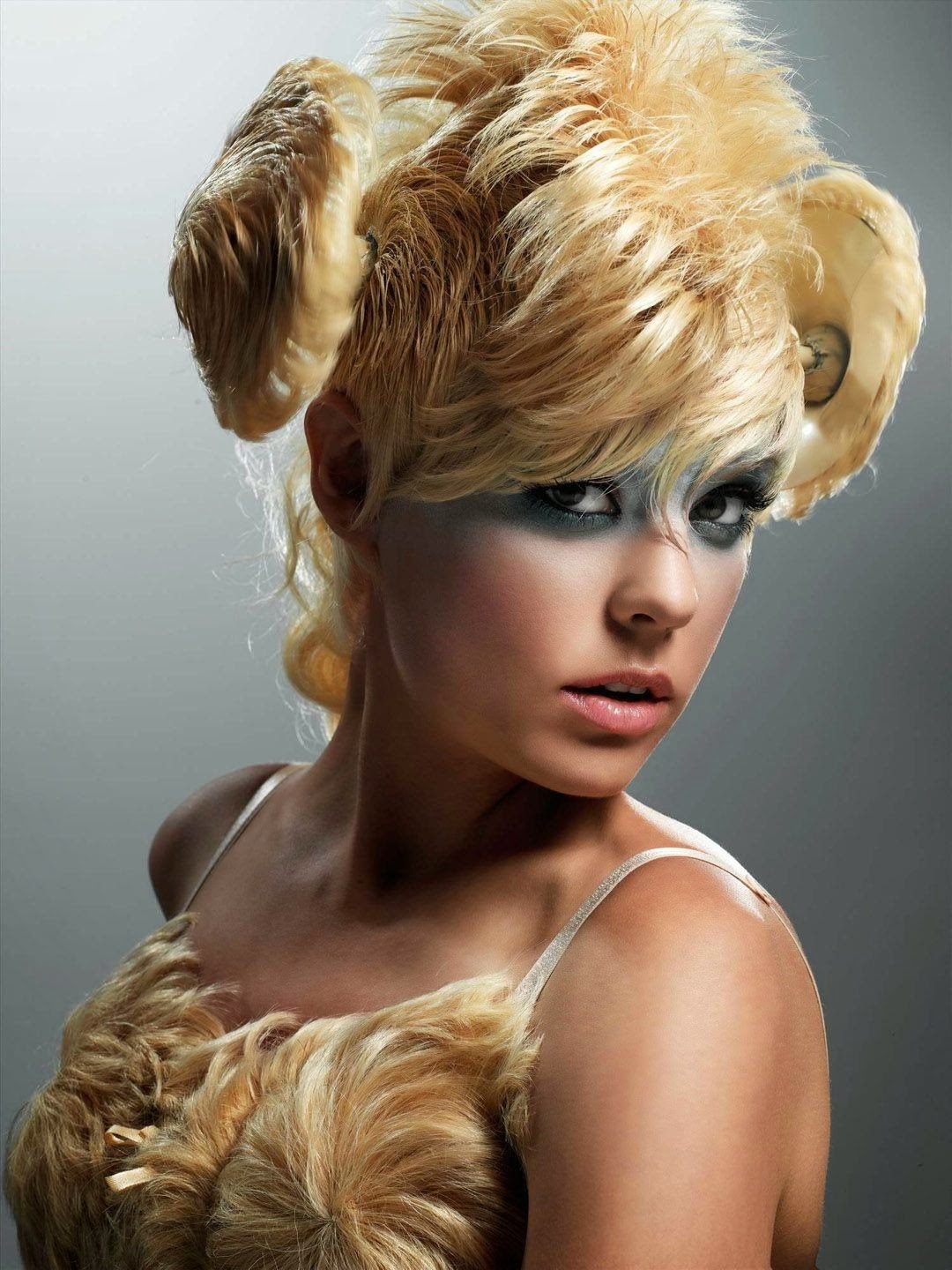 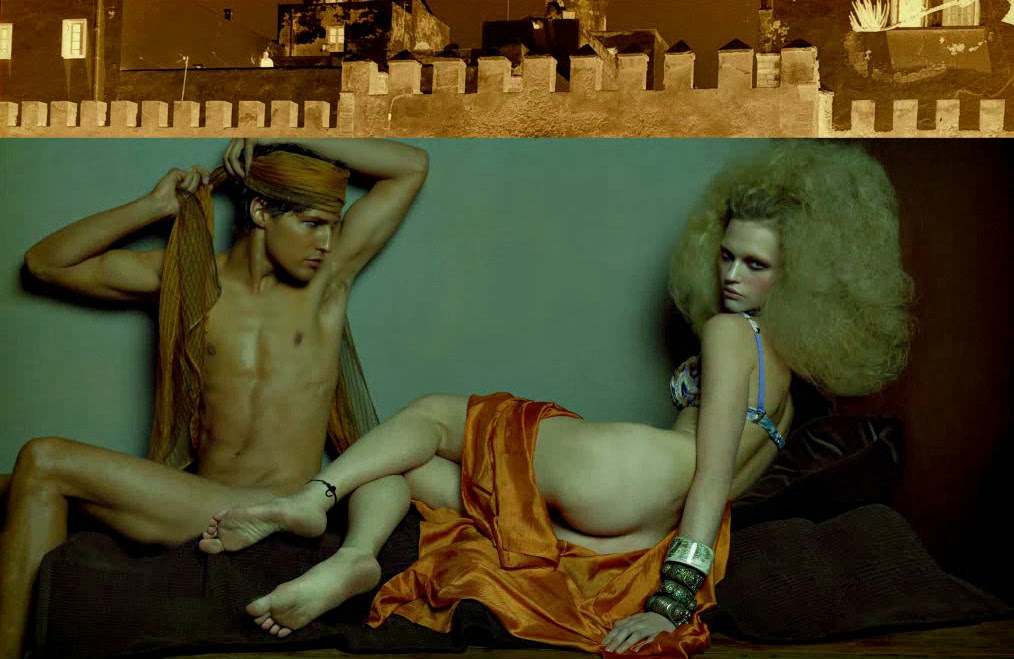 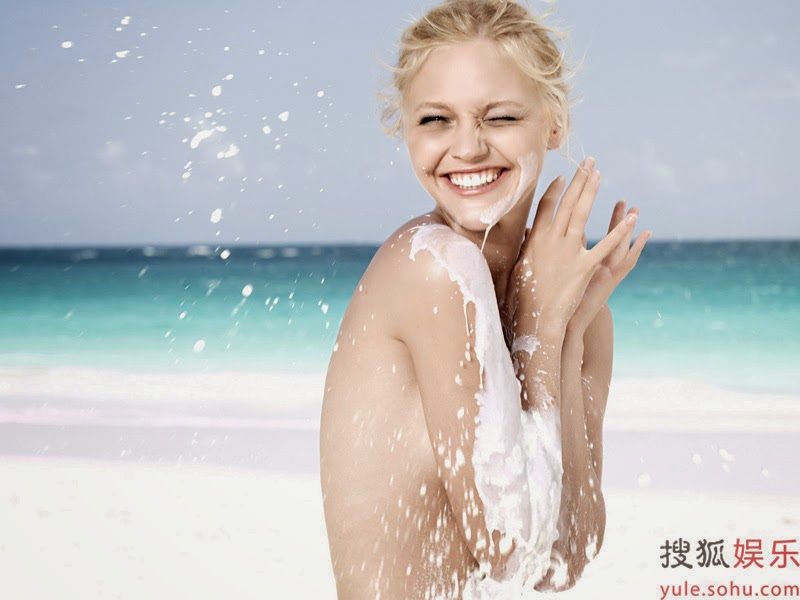 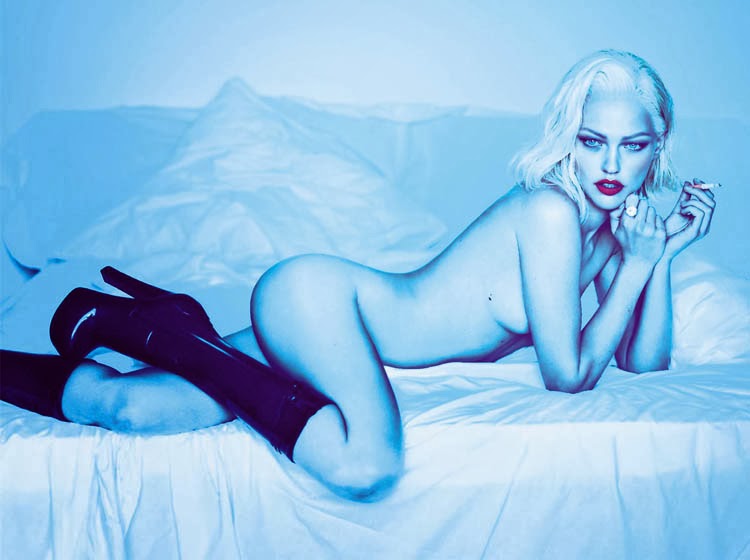 Linked at Blackmailers Don't Shoot in his "Rule 5 Linkfest, Accidental Ryn Lee Edition."
Posted by Fritz at 6:00 AM