In 1968, when Sarah Anzick was 2 years old, a construction worker discovered more than 100 stone and bone tools on her family's land near Wilsall, Montana. The artifacts were blanketed with red ochre, and with them, also covered with ochre, was the skull of a young child. In the years since, archaeologists concluded that the skull was about 12,700 years old—the oldest known burial in North America—and that the tools belonged to the Clovis culture, one of the first in the New World. Meanwhile, Sarah Anzick grew up, became a genome researcher at the National Institutes of Health (NIH), and dreamed of sequencing the rare bones. 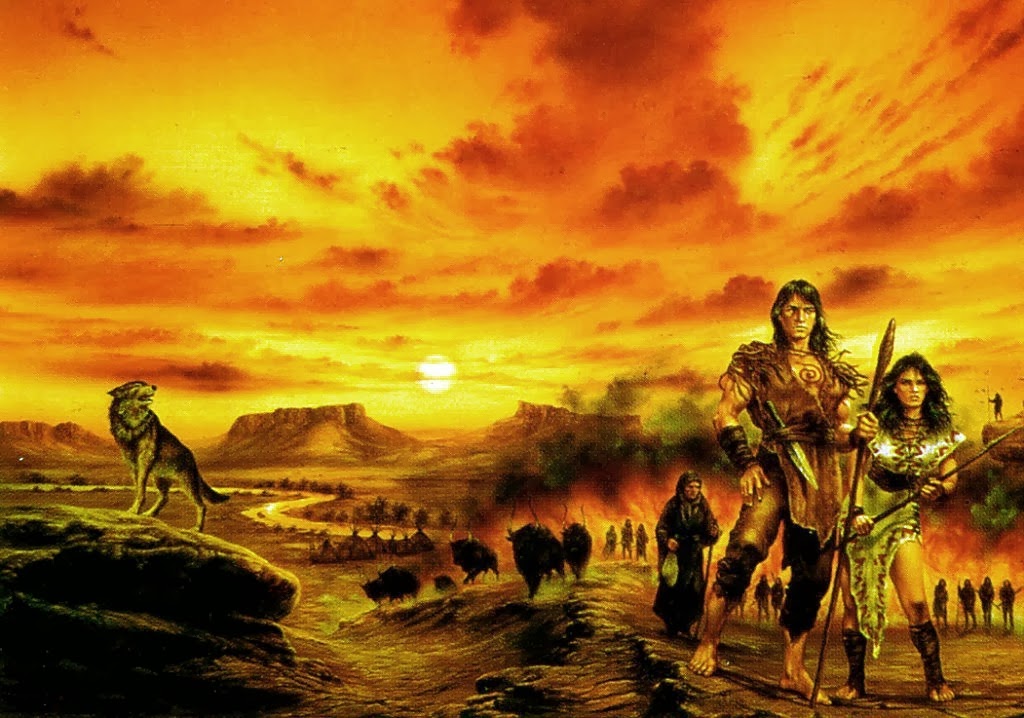 It amazing with as many opportunities that science has had to analyze the DNA of Neandertal Man and Densisovans, that we have not seen anything from the paleo-Americans.

This week, she is the second author on a paper in Nature that reports the complete sequence of the Anzick child's nuclear genome. The sequencing effort, led by ancient DNA experts Eske Willerslev and Morten Rasmussen of the University of Copenhagen, comes to a dramatic conclusion: The 1- to 2-year-old Clovis child, now known to be a boy, is directly ancestral to today's native peoples from Central and South America. "Their data are very convincing … that the Clovis Anzick child was part of the population that gave rise to North, Central, and Southern American groups," says geneticist Connie Mulligan of the University of Florida in Gainesville.

If correct, the findings refute the Solutrean hypothesis, which postulates that ancient migrants from Western Europe founded the Clovis culture (Science, 16 March 2012, p. 1289). The data also undermine contentions that today's Native Americans descend from later migrants to the Americas, rather than from the earlier Paleoindians. And that could help tribes that want to claim and rebury ancient American skeletons such as that of the 9400-year-old Kennewick Man from Washington state. "This is proof that Kennewick Man was Native American," says archaeologist Dennis Jenkins of the University of Oregon, Eugene. Sarah Anzick, whose family is in possession of the infant, says that it is likely to be reburied in May.

I confess a fondness for the "Solutrean Hypothesis", much like my fondness for Bigfoot and Nessie. It's not like I have any belief in their existence, but it would but it would sure be fun to watch science scramble in the face of evidence that strongly conflicts with their long held dogmas.