We woke up this morning to the rumble of thunder, followed soon afterwards of the flash of another bolt of lightening much closer, only a 2 second lag between flash and the boom.  Much closer than a mile away.  Fortunately, after a warm day yesterday, the ground is no longer freezing, and the rain we're having is staying liquid.

The big thunderclap in Obamcare yesterday was the administrations admission that things were going so well that they might have to promise to support the insurance companies for three additional years:


The program’s supposed to be transitional, sunsetting in 2016 after the new exchanges have had a few years to launch and then stabilize. Emphasis on “supposed to be.”


Industry insiders told the Washington Examiner a plan to extend the Affordable Care Act’s “risk corridors” are under discussion, but that administration officials have not made a final decision…
The Obama Administration is now weighing a plan to grant an additional three-year extension for non-complaint plans on the individual market. Such a move would prevent millions of people from losing their policies in the critical weeks and months before the 2014 election.
But it would also allow people on the individual market to keep non-compliant plans beyond the risk corridor’s 2016 expiration date, leaving health insurance companies serving the exchange vulnerable to financial losses as the more healthy customers continue to stay out of the exchanges.
Health insurance companies are looking for something in exchange for the three-year extension, which will make it much harder for them to sign up healthier and younger customers. Extending the risk corridor program is part of that conversation with the White House, industry sources said.

Both Democrats and Republicans are balking at one of the bits of  liberal wishful thinking tucked into Obamacare, universal application of calorie labeling on fast food, a particular problem for places like pizza parlors which offer many options:


It’s about time, too. One of the mandates in the ObamaCare bill was a requirement for food chains of 20 or more locations to post all nutritional data on every menu item. That’s a nightmare for pizzerias and other custom-food outlets, and finally Congress appears ready to act to stop the FDA from implementing the worst of it:


Pizza places and grocery stores in particular have complained about the draft standards, saying they would be all but impossible to maintain. For instance, there are 34 million different combinations of pizza toppings, according to an industry trade group. It’s impractical to require that they list calorie counts for all of the options, they say.
The lawmakers, led by Reps. Cathy McMorris Rodgers (R-Wash.) and Loretta Sanchez (D-Calif.), are pushing legislation that would limit the scope of the menu rule to businesses where food service is the primary source of revenue, allow delivery restaurants to post their nutritional information online and allow firms to choose between multiple approaches for labeling made-to-order items.
The bill, which also would limit penalties for labeling mistakes, has attracted more than 50 co-sponsors, and there is companion legislation in the Senate.

Speaking of the impact of Obamacare on restaurants, one in Los Angeles has decided to put an explicit 3% charge on checks to help cover the additional costs of Obamacare:


A local restaurant has added a surcharge to every tab in order to pay for its employees’ healthcare.

République, located on La Brea, is emerging as one of LA’s more popular, newer restaurants. However, the three percent surcharge is bringing about mixed reactions from the restaurant’s customers.

One critic on the review site, Yelp, claimed: “It’s not MY responsibility to take care of YOUR employees’ healthcare… that’s YOUR job.”

No.  The customer always pays all the costs; you're just being informed on how much Obamacare has added to your bill.


Under Obamacare, businesses like République, that have over 50 full-time employees, are required by law to provide affordable healthcare benefits.

Odd for a bill designed in part to divorce the relationship between employment and health insurance; it's almost like they went out of their way to hurt businesses.

According to Secretary Sebelius, the primitive "Mexican" language is not adequate for the discussion of important things like health care and insurance:


Health and Human Services Secretary Kathleen Sebelius excused the sloppy Spanish-language Obamacare website after being asked about it by a Florida reporter:

"Today, Sebelius told me these translations were not done by a computer but by a team of experts tackling something very difficult," says the reporter.

"Terminology in insurance is pretty arcane, even in English, and they probably did not have the smoothest translation into Spanish," Sebelius said, excusing her team for the many mistakes.

The reporter details some of those translation mistakes in the video.

But, hey, they're still better off than in Oregon, where, as of a couple of days ago, and despite having spent a third of a billion (with a "b") federal dollars, they still have not been able to sign a single person up through the website:


“The catastrophic breakdown of Cover Oregon is unacceptable, and taxpayers deserve accountability,” wrote the group of lawmakers led by Rep. Greg Walden (R-Ore.).

The scrutiny of the state enrollment portals is a shift from October, when the federal site HealthCare.Gov was out of service but state-run exchanges in California, New York and even red Kentucky appeared to be humming along.

But several states are having major problems with their ObamaCare sites.
In Oregon, not even one person has yet to enroll online, leaving the state completely reliant on paper applications. 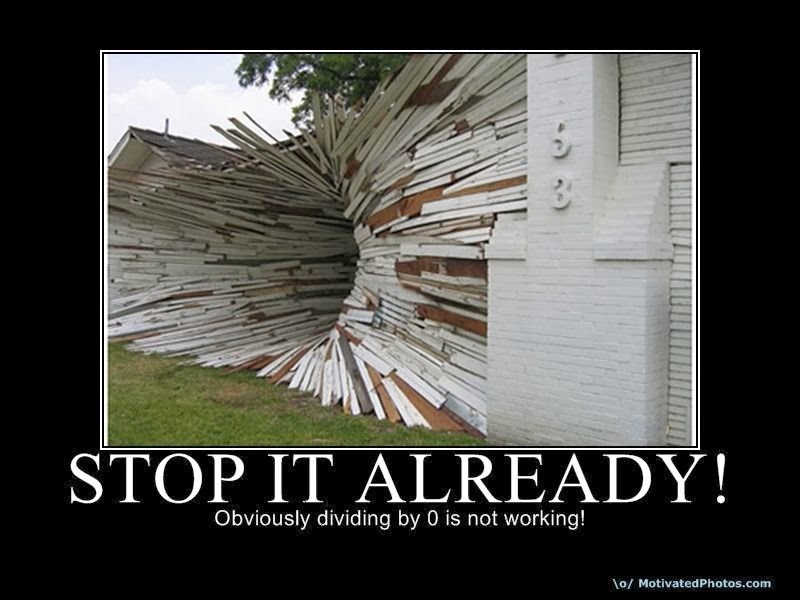 Walden and the other lawmakers are laying the groundwork to claw-back some of the state’s $304 million in grants if Oregon decides to abandon its state-run exchange and join the federal system.

“With the March 31 deadline for open enrollment fast approaching, the state of Oregon will need to make a decision on the fate of Cover Oregon soon,” the letter to the GAO reads. “The catastrophic breakdown of Cover Oregon is unacceptable, and taxpayers deserve accountability.”

It's enough to leave a person "Thundherstruck"...