Lena Dunham Stands by Her Man 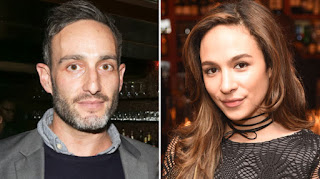 
“Girls” star Lena Dunham on Friday came to the defense of a pal and producer who was accused of raping a 17-year-old actress.

Dunham and her co-showrunner Jenni Konner took the side of Murray Miller after actress Aurora Perrineau filed a police report against him — claiming she woke up while he was having intercourse with her in 2012. 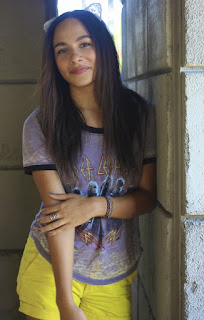 So what happened to the "women don't lie about rape" meme?


“While our first instinct is to listen to every woman’s story, our insider knowledge of Murray’s situation makes us confident that sadly this accusation is one of the 3% of assault cases that are misreported every year,” Dunham and Konner wrote in a joint statement.

“It is a true shame to add to that number, as outside of Hollywood women still struggle to be believed. We stand by Murray and this is all we’ll be saying about this issue.”

Miller was 35 at time of the alleged assault.

“He was flirting with me. I told him repeatedly that I was 17 years old,” Perrineau said in the statement to The Wrap. 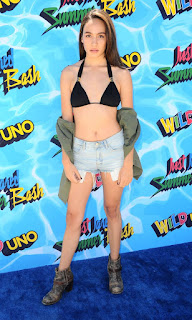 So it's different when it's your friend is accused? And flirting is permission for sex?

“At some point, I woke up in Murray’s bed naked. He was on top of me having sexual intercourse with me. At no time did I consent to any sexual contact with Murray.”

Miller has denied the allegations and even accused Perrineau of trying to extort him.

Now obviously, I have no clue as to whether Aurora's claim is true or not, but it sure is instructive how quickly Hollywood forgets about the "women never lie about rape" belief, and rally behind their own. 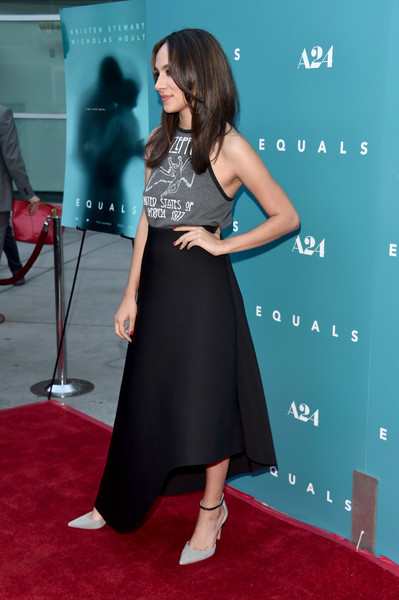 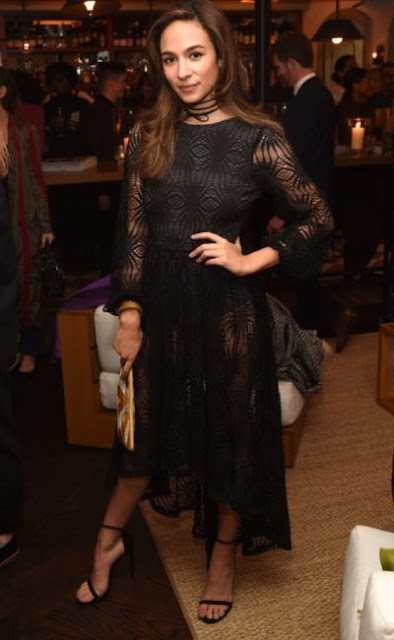 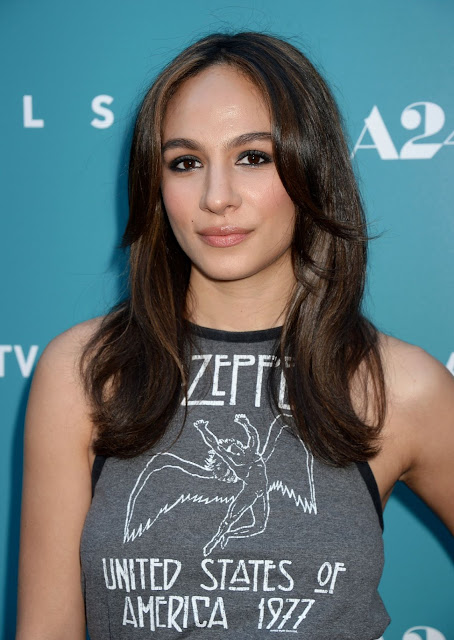 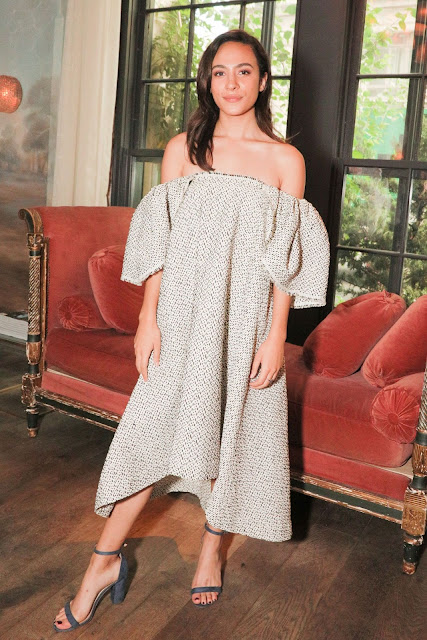 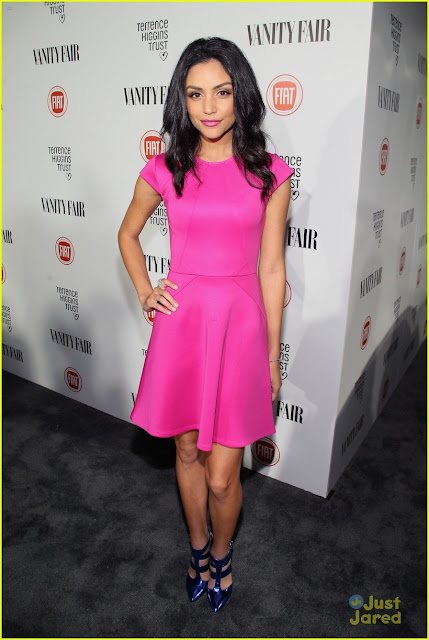 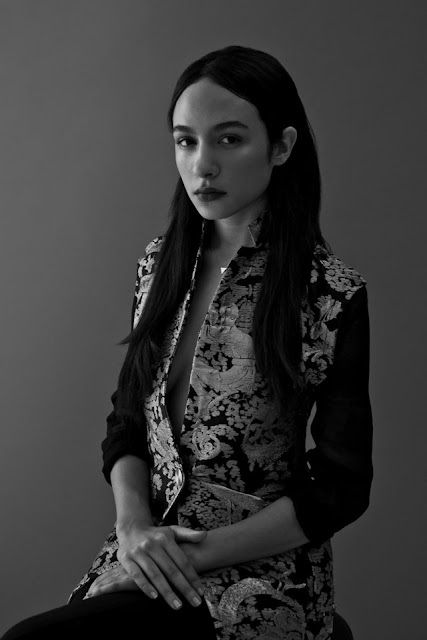 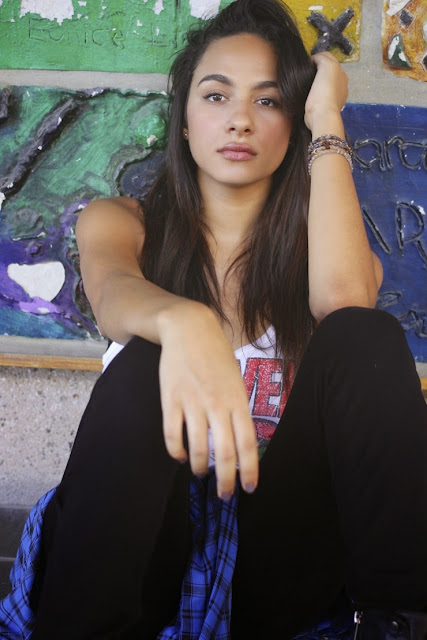 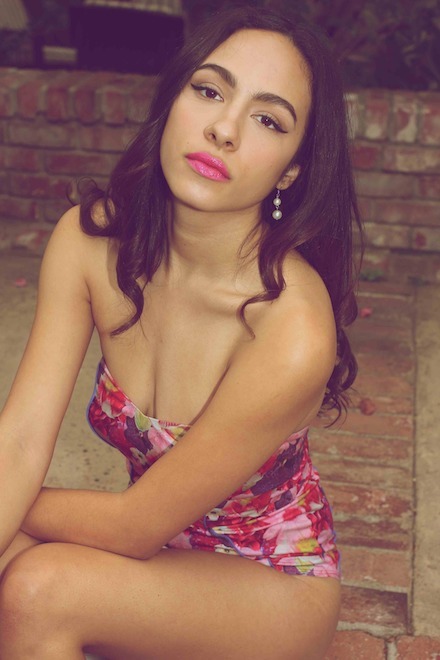 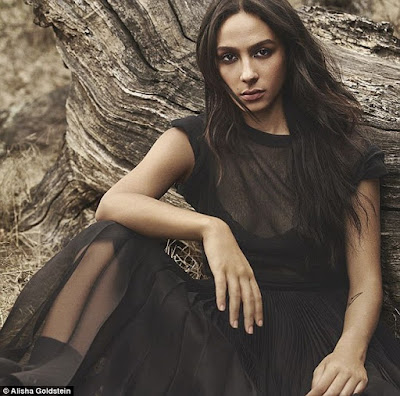 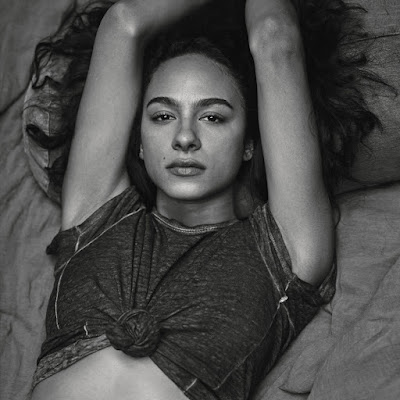 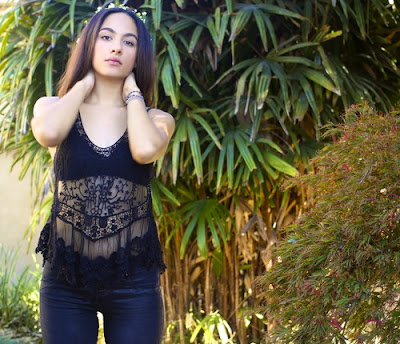 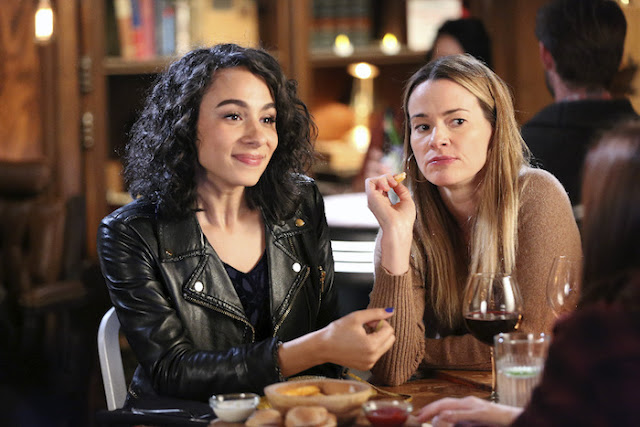 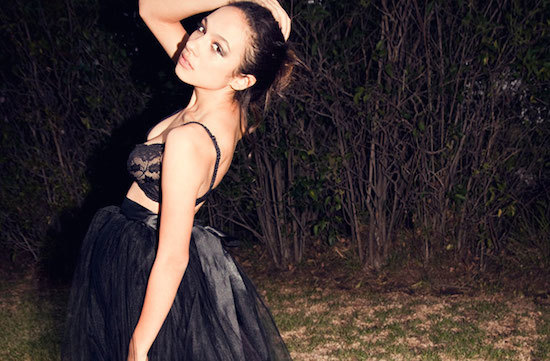 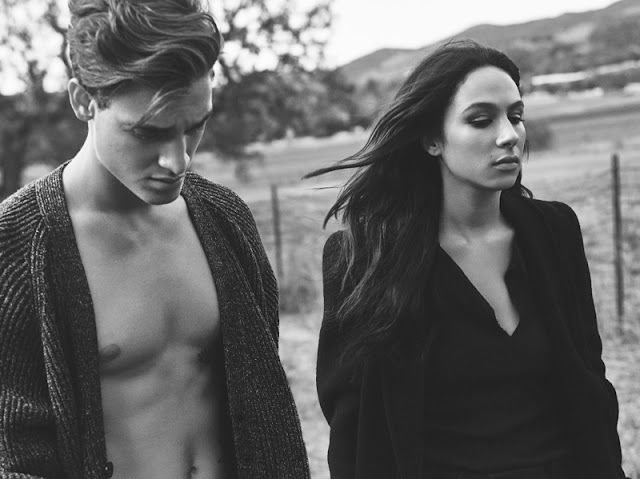