Is @NickCarter a Rapist? Or an innocent victim of #MeToo?


When my oldest daughter was 12 or 13, she was all about the Backstreet Boys, especially Nick Carter. So it was weird to see this headline:

Does this story make sense? You’re the most popular member of the biggest teen group of the era, the idol of millions, and you rape a girl? 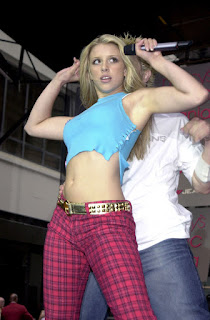 I can't say I ever heard my kids talk about Back Street Boys, Nick Carter, Melissa Schuman or Dream. Thank goodness!


Well, maybe. Let’s not pretend it can’t be true. Until a few weeks ago, who knew that Al Franken was a serial groper, allegedly, or that Alabama’s Roy Moore was banned from the Gadsden Mall, allegedly?

After the Sexual Harassment Apocalypse began with the downfall of Harvey Weinstein, I predicted it was a long way from ending. What I didn’t predict was that it would include this kind of story: 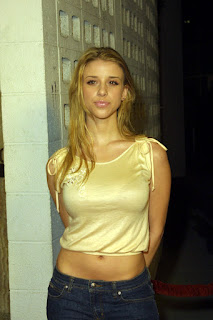 [Schuman] then a part of the all-girl teen group Dream, wrote Carter had invited her over to his house during a day off from a movie they were both starring in.
Schuman wrote she had brought her roommate with her and claimed the boyband singer took her into the bathroom and they had started kissing.
It was then, she wrote, that Carter allegedly began to unbutton her pants and ignored her objections before allegedly performing oral sex on her. Schuman claimed he then demanded she perform oral sex on him. 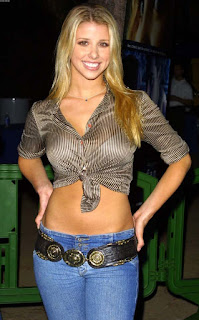 Despite allegedly telling Carter that she was a virgin and was waiting until marriage to have sex, Carter allegedly led her to his bedroom where she claims that he raped her.
“He threw me on the bed and climbed on top of me. Again, I told him that I was a virgin and I didn’t want to have sex. I told him that I was saving myself for my future husband. I said it over and over again. He whispered in my ear as to entice me, ‘I could be your husband,’” Schuman alleges.
“He was relentless, refusing to take my no’s for an answer. He was heavy, too heavy to get out from under him. Then I felt it, he put something inside of me. I asked him what it was and he whispered in my ear once more, ‘It’s all me baby.’” 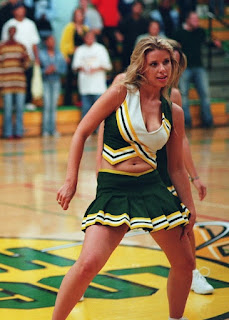 This sounds like a scene from a Danielle Steel romance novel, but just because the dialogue is cheesy, and the plot seems contrived, that doesn’t mean it didn’t actually happen that way. We have to ask, what would a 22-year-old teen idol say while he’s raping an 18-year-old virgin?

Or that’s what Backstreet Boys’ manager Lou Pearlman might have said.

You may have forgotten about Pearlman, the man who created the Backstreet Boys and who died in prison last year, having been convicted of swindling investors of $300 million in a Ponzi scheme. It was also reported that Pearlman was a homosexual pedophile:


“Some guys joked about it; I remember [one singer] asking me, ‘Have you let Lou blow you yet?’” says Steve Mooney, an aspiring singer who served as Pearlman’s assistant and lived in his home for two years. “I would absolutely say the guy was a sexual predator. All the talent knew what Lou’s game was. If they say no, they’re lying to you.” 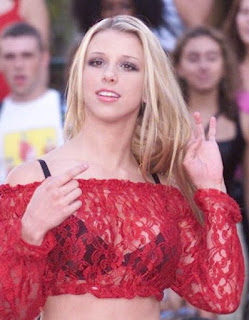 If the Backstreet Boys were playing “Lou’s game,” we must ask, was what Nick Carter allegedly did to Melissa Schuman worse? That is to say, are there any recognized moral standards in show business? Your manager’s a pedophile swindler, so what’s wrong with a little date rape, eh?

Stacy will tell you that entertainment industry "ethics" are so bad that anything is possible. I would add that it can happen anywhere, but Hollywood ethics are so bad the chance is much higher.


Meh. White girls rapping doesn't do anything for me. Wombat-socho has "Rule 5 Sunday: All You Need Is Kill" and "FMJRA 2.0: To Run Where The Brave Dare Not Go" up and running at The Other McCain.
Posted by Fritz at 6:00 AM