Three more women have come forward to say Hollywood manager and “Atomic Blonde” producer David Guillod raped them, including an assistant at his former management company who said he took her from her bed at a 2014 company retreat and raped her.

The other two women said he drugged and raped them at his home in 2015 — and that they woke up covered in blood.

Guillod denies all of the accusations. The new accusers, who do not wish to be identified, join “Ted” actress Jessica Barth, whose public accusation that Guillod drugged and sexually assaulted her in 2012 sparked his recent resignation from Primary Wave Entertainment, his management company. 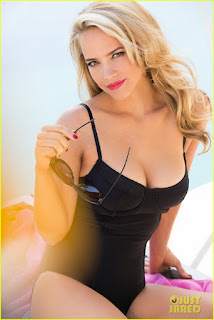 A person close to the former assistant confirmed to TheWrap that she spoke to the LAPD this week, and that person and three employees who were at the 2014 retreat in Santa Barbara County corroborated that Guillod had raped her.

“Consent was not possible. It was beyond that,” said one of the employees, who saw the woman moments after her time alone with Guillod. “She just started bawling and was like, ‘I think I had sex.’ It was so clear that this had not been consensual.”

One of the two 2015 accusers has also spoken with police. The LAPD declined to comment, citing confidentiality rules, except to say there is an open report about Guillod.

Kneel before your betters, peasants! 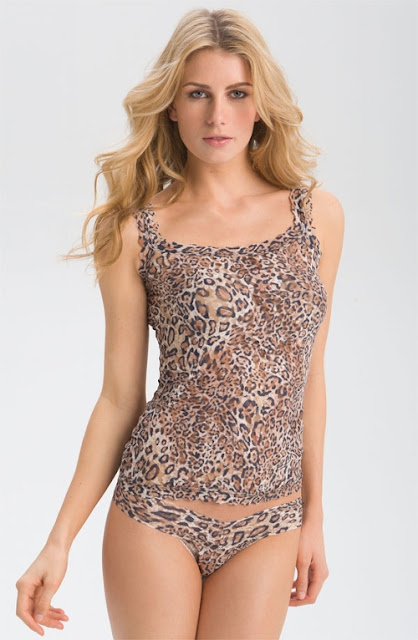 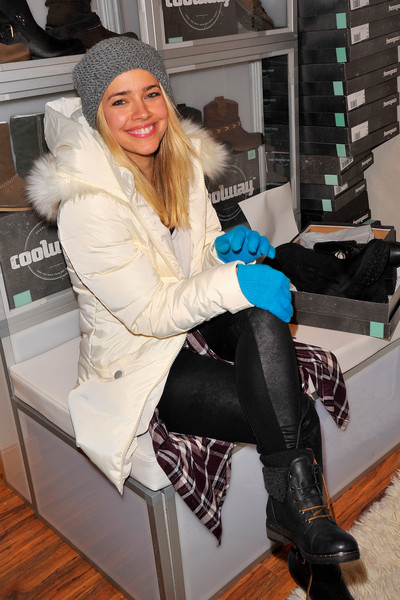 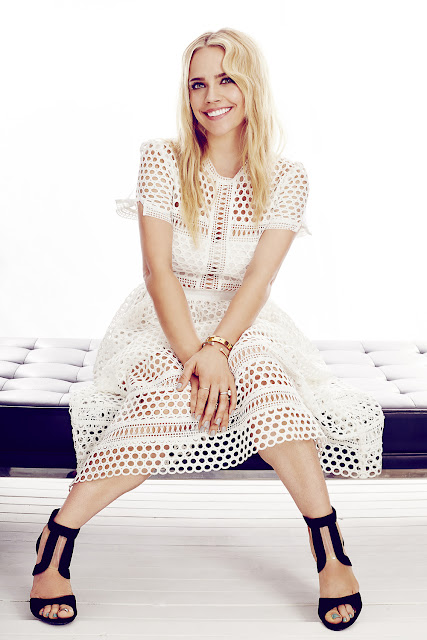 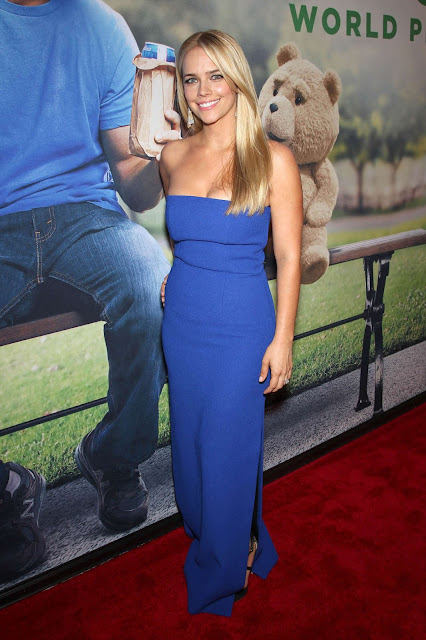 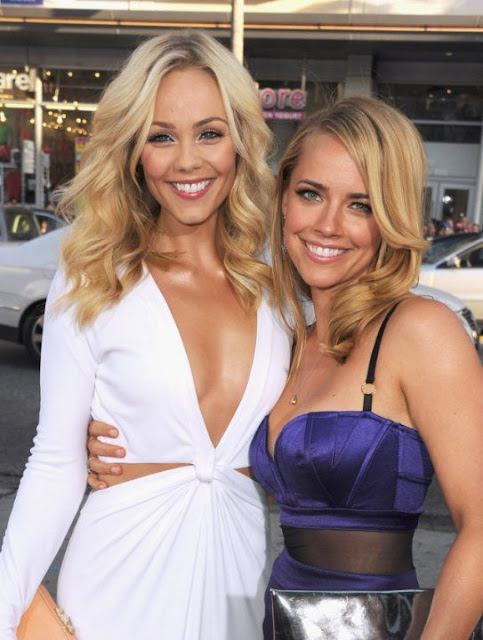 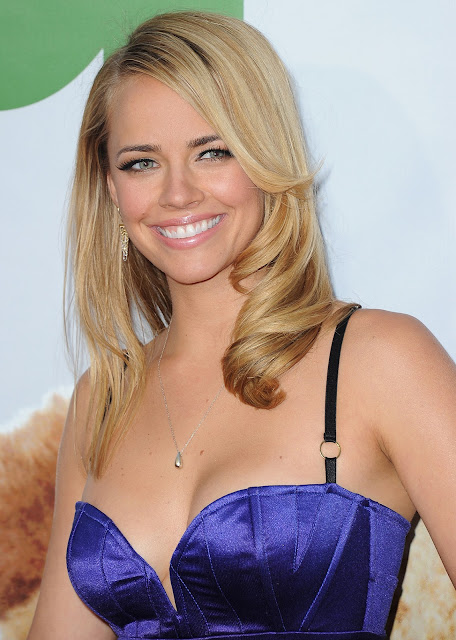 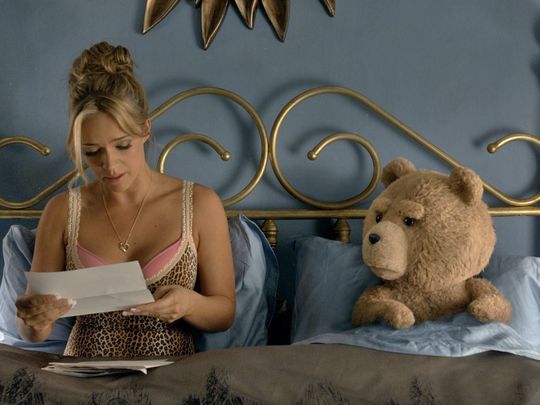 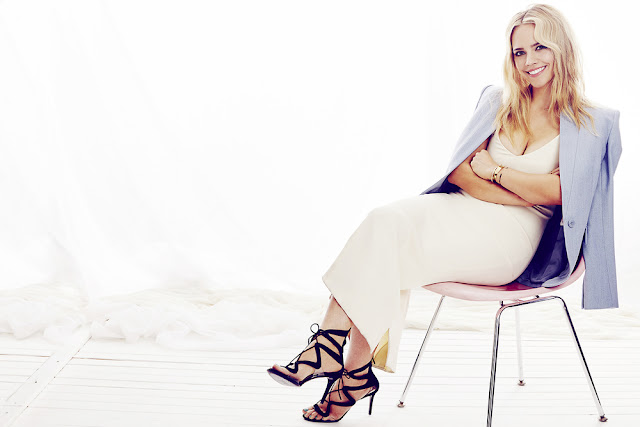 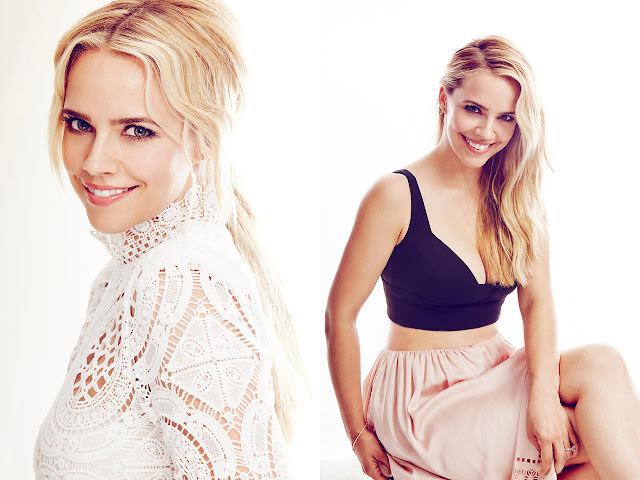 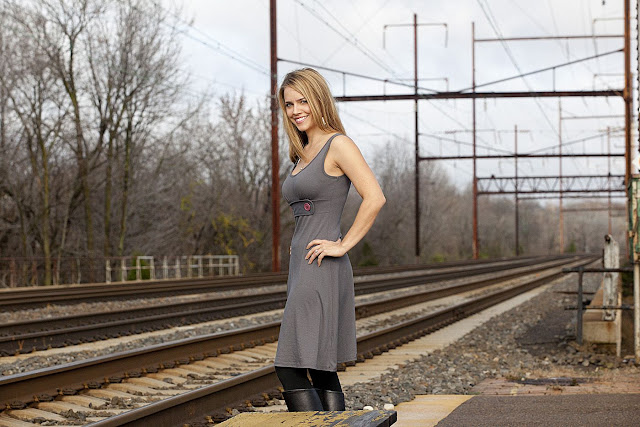