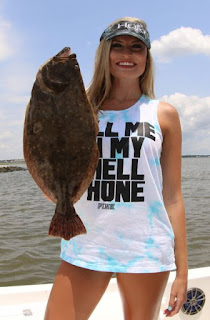 An unprecedented Trump administration decision over the summer that overruled an interstate fishing commission has drawn the ire of critics who worry that keeping a healthy and viable supply of flounder in the Atlantic Ocean is being sacrificed to commercial profits.

While the fight over fish largely has been out of the public eye, it has implications for Maryland and other coastal states. Critics charge the controversy further underscores environmental backsliding by a White House beholden to business interests seeking fewer restrictions on the potentially harmful exploitation of natural resources. 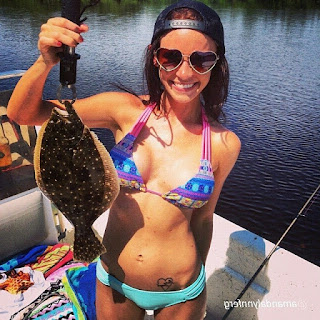 In July, Secretary of Commerce Wilbur Ross overruled a recommendation by the Atlantic States Marine Fisheries Commission finding New Jersey out of compliance with proposed 2017 harvest limits of summer flounder along the Atlantic coast.

The reversal marked the first time since passage of the Atlantic Coastal Act in 1993 that the Department of Commerce overruled the commission’s finding of noncompliance, said commission spokeswoman Tina Berger.

It was a big surprise that the commission’s authority would essentially be disregarded by the Commerce Department,” said Maryland Del. Dana Stein, D-Baltimore, one of the fisheries commissioners. “I was very disappointed upon hearing about this.” 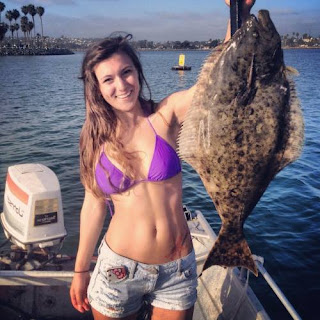 The focus of the dispute is New Jersey’s plan for summer flounder, also known as fluke, a large, flat fish that in Maryland is caught both in the Chesapeake Bay and on the Atlantic seaboard.

At issue is how many fish of any species can be taken in a season without tipping the balance toward a steady decline in the overall stock, as occurred years ago with striped bass.

Growing up to four feet long, summer flounder is the seventh most-fished in Maryland and is particularly prized by recreational fishermen. 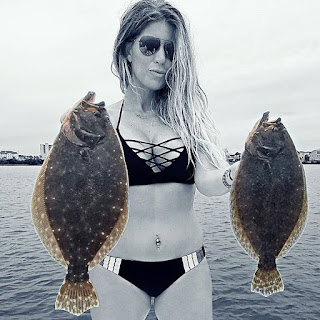 The flounder reach spawning age at around two years, by which time a mature fish should measure approximately 10 inches long.

New Jersey proposed allowing the harvest of approximately 93,000 more fish this year - roughly double the previous quota limit. The state contended that it was possible to reduce the number of undersized flounder that die after being released back into the ocean by anglers, using an angler education program.

New Jersey’s “discard mortality” was rejected by the fisheries commission in its technical report as unquantifiable. But the Commerce Department said Ross accepted NOAA’s judgment that New Jersey’s plan would work “while also preserving jobs supported by the recreational summer flounder industry” in the state.

I have doubts that New Jersey's education program can reduce release mortality as much as they need to make the numbers balance. Plan for half the effect you calculate, and then expect half of that.

While I support federalism in most things, it doesn't work well in fisheries management of species that occupy a large habitat across several state lines, and migrate between them. It sets up the classic "Tragedy of the Commons" situation, where each state has too much incentive to cheat.

Wombat-socho has "Rule 5 Sunday: All You Need Is Kill" up and running at The Other McCain.
Posted by Fritz at 6:00 AM