I May Just Live Forever 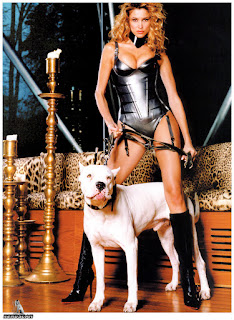 Want to live longer? Get a dog

The benefits that come with owning a dog are clear-- physical activity, support, companionship -- but owning a dog could literally be saving your life

Dog ownership is associated with a reduced risk for cardiovascular disease and death, finds a new Swedish study published Friday in the journal Scientific Reports.

For people living alone, owning a dog can decrease their risk of death by 33% and their risk of cardiovascular related death by 36%, when compared to single individuals without a pet, according to the study. Chances of a heart attack were also found to be 11% lower. 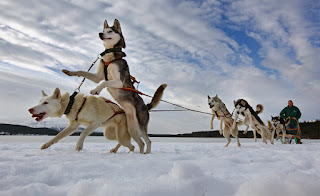 Multi-person household owners also saw benefits, though to a lesser extent. Risk of death among these dog owners fell by 11% and their chances of cardiovascular death were 15% lower. But their risk of a heart attack was not reduced by owning a dog.

"A very interesting finding in our study was that dog ownership was especially prominent as a protective factor in persons living alone, which is a group reported previously to be at higher risk of cardiovascular disease and death than those living in a multi-person household," said Mwenya Mubanga, an author on the study and PhD student at Uppsala University. 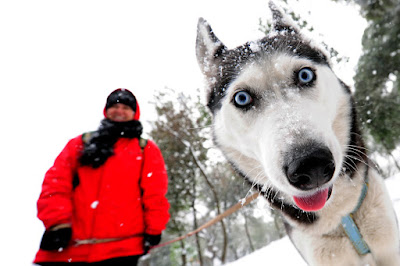 So points against us for only having one dog for two people, but two points in our favor for having a Siberian Husky who insists on an insanely long walk every afternoon (or else). 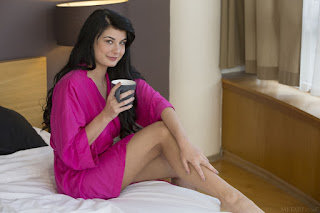 Couple that with a full pot of coffee every morning and I should be bullet proof: Just 1 Cup of Coffee a Week May Lower Risk of Stroke & Heart Failure

Drinking as little as one cup of coffee a week may lower your risk of stroke and heart failure, a new study suggests.

The researchers analyzed information from 2,750 people who partcipated in the long-running Framingham Heart Study, who were followed for up to 34 years. The study tracked what participants ate as well as their cardiovascular health.

The researchers found that, over the course of the ongoing study, every cup of coffee a person drank per week was linked with a 7 percent decrease in the risk of stroke, and an 8 percent decrease in the risk of heart failure, compared with people who didn't drink coffee. (Heart failure means the heart muscle can't pump enough blood to meet the body's normal demands.)

And if that doesn't work, well, there's always the head transplant:  World's first human head transplant a success, controversial scientist claims. Finally, a use for millennials.