Chesapeake War on Nutria in Abeyance 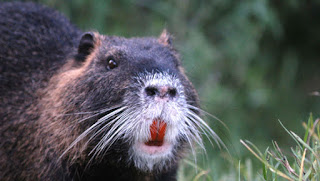 "A lot has changed in the last 15 and a half years that I've been working here," Eusi said.

Eusi and Cain have been doing the job almost everyday for years to get rid of nutria and with their black claws and orange teeth, the rodents have contributed to over 5,000 acres of lost marshland. 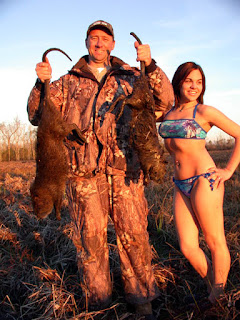 "If it was there, we would find it," Eusi said.

They're part of the Chesapeake Bay Nutria Eradication Project (CBNEP) - a project in the works since 2002 that's done so well, they haven't confirmed nutria living there for years.

"It's good and bad," said Marnie Pepper, the project's leader.

Pepper says there's no physical proof nutria still live at Blackwater Wildlife Refuge but word from hunters in the area say they still do. 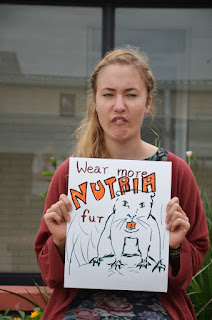 "So in that sense, it's very important we do this sort of work," Pepper said.

Pepper says with nutria harder to track, they're trying just about anything from detector dogs to hair snares - all to make sure the rodents are gone and the marshes safe.

Pepper says they also rely on the public to report sightings or traces of nutria. She encourages anyone who's encountered the rodent to report it through their website.

Introducing foreign species is easy; eliminating them once they get established is almost impossible. I would be surprised if the campaign to eliminate them was 100% successful.

Wombat-socho has "Late Night With Rule 5 Monday: Twin Peaks" up at The Other McCain.
Posted by Fritz at 4:52 PM