Now there's really nothing it can't do. From WUWT, Oxford Professor: Aliens are Breeding with Humans Because of Climate Change


An Oxford Professor has been busy promoting his view that aliens are breeding with humans to produce alien / human hybrids which have a better chance of surviving the coming climate catastrophe.


Oxford Professor Argues Invisible Aliens Are Interbreeding With Humans
26 April 2019 The News Team
…
The Oxford Student has learnt that Dr Young-hae Chi, Professor at Oxford’s Oriental Institute, believes in a strong correlation between climate change and alien abductions.
In 2012, Dr Chi gave a lecture at the the Ammach Conference, titled ‘Alien Abduction and the Environmental Crisis’ in which he outlined his theory concerning the presence of aliens on earth. 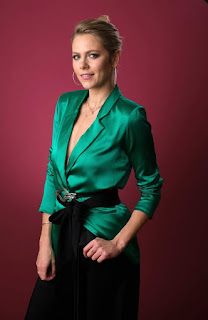 You'll never guess who her mother is, but after you see them together, it makes sense.


Dr Chi began his lecture with the statement that “perhaps human civilisation is coming to an end”.
In his fifty-five minute presentation he cited Dr David Jacobs, an ‘abduction researcher’ in the US, who argued that aliens’ primary purpose is to colonise the earth, by interbreeding with humans to produce a new hybrid species. Second generation ‘hybrids’ are, according to Jacobs, walking unobserved among us.
Dr Chi argued that “it is not only scientists and theologians, but also non-human species who appear to be greatly concerned about the survivability of the human species”.
He pointed out that the timing of aliens’ appearance coincides with the earth facing major problems, climate change and nuclear weapons in particular. 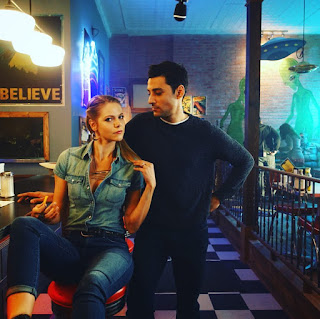 He concludes that “it may be more or less assumed that the hybrid project is a response to this impending demise of human civilisation”.
…Read more: https://www.oxfordstudent.com/2019/04/26/oxford-professors-theory-on-climate-change-and-alien-abduction/

The following is a video of Professor Chi’s 2012 lecture;

There's no idea so stupid that a college professor somewhere won't profess it.

The Wombat has Rule 5 Monday: The Next Queen Of Westeros? up and running at The Other McCain. 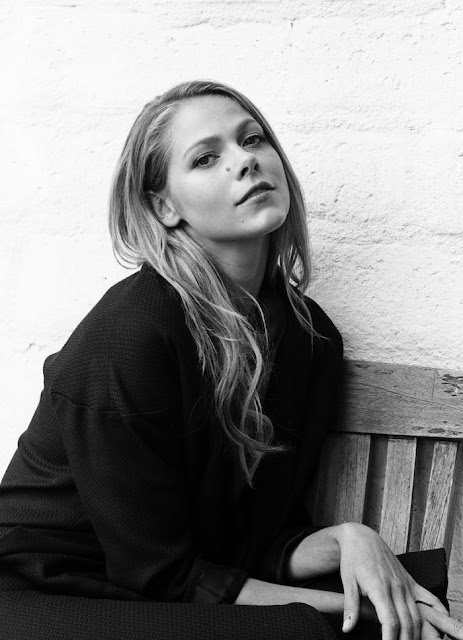 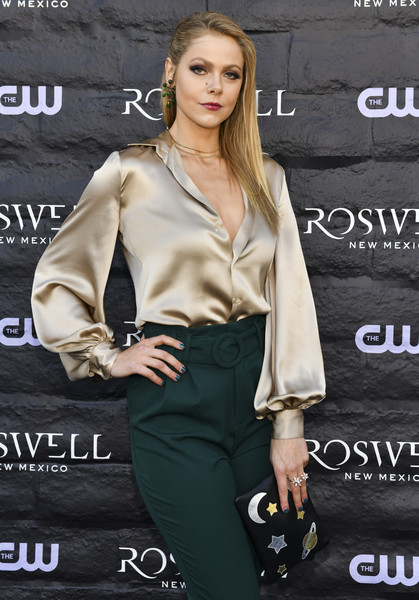 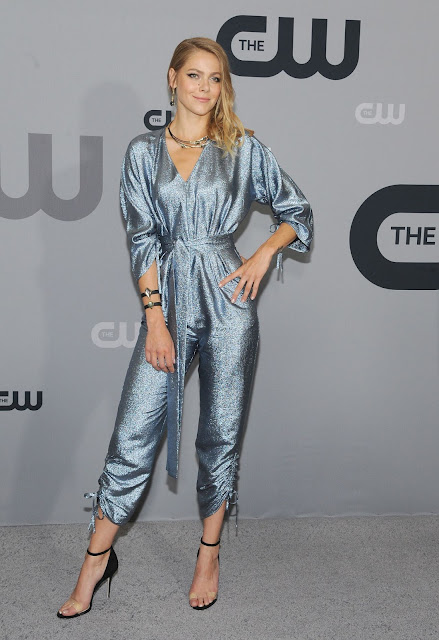 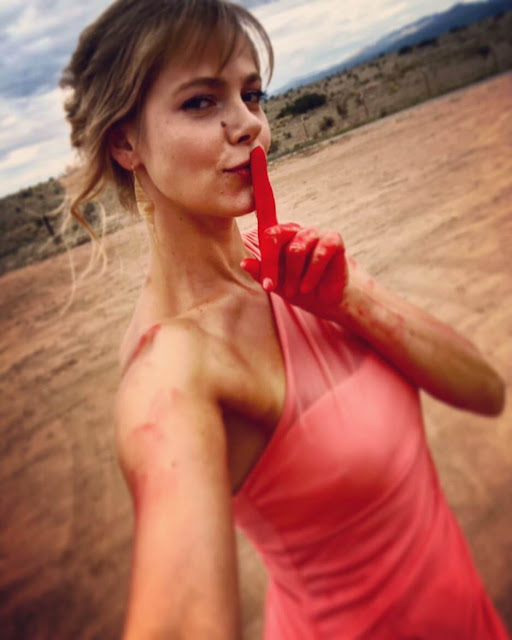 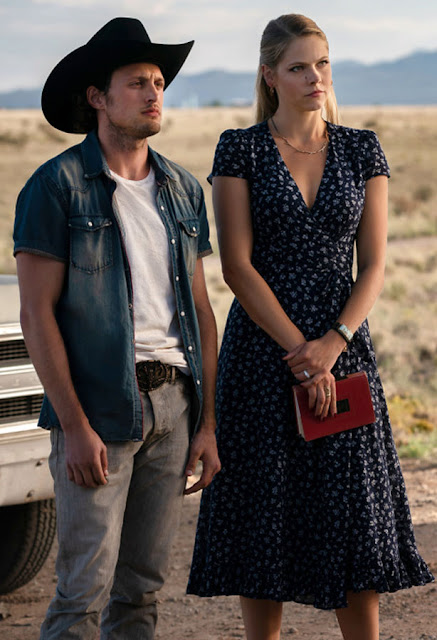 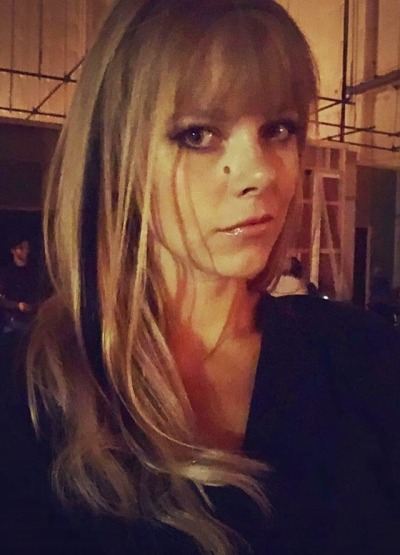 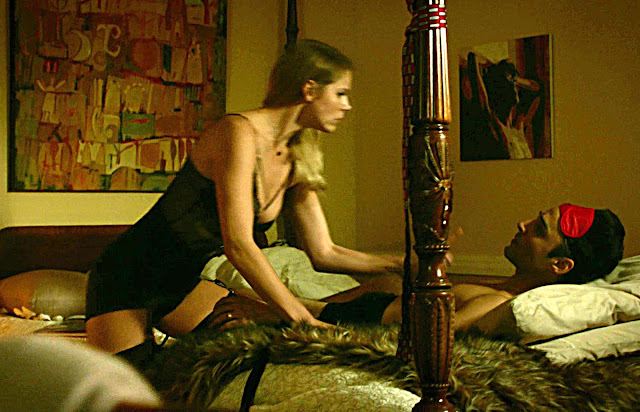 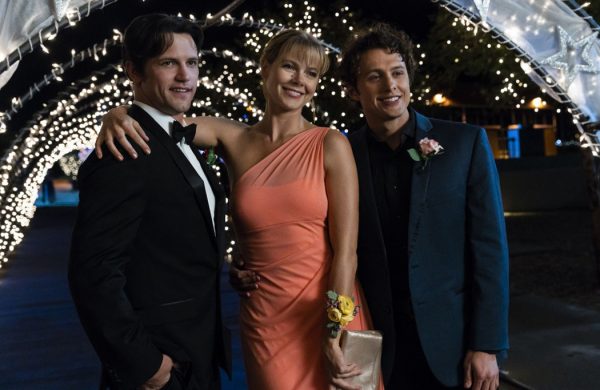 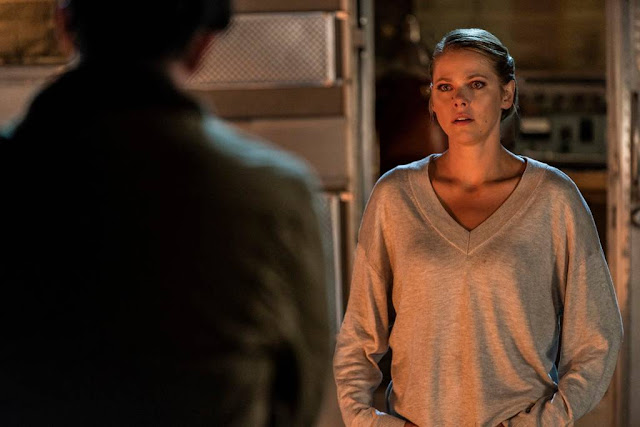