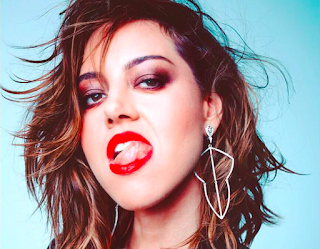 
Aubrey Christina Plaza (born June 26, 1984) is an American actress, comedian and producer. She is known for her role as April Ludgate on the NBC sitcom Parks and Recreation. After appearing in supporting roles in several feature films, Plaza had her first leading role as Darius Britt in the 2012 film Safety Not Guaranteed. Since 2017, she has starred as Lenny Busker in the FX drama series Legion. 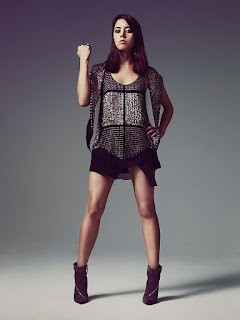 I tried a little bit of Legion (not at the beginning, unfortunately) and it was too weird to follow. 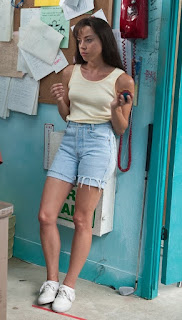 Plaza was born in Wilmington, Delaware, to Bernadette, an attorney, and David Plaza, a financial advisor. She has two younger sisters, Renee and Natalie.

Plaza was named after the song "Aubrey" by Bread. Her father is Puerto Rican and her mother is of Irish–English descent. Plaza has stated: "I was like the only diverse kid in my high school, and I'm half-Puerto Rican. But yeah, I have a huge family and tons of cousins in Puerto Rico."

Linked at Pirate's Cove in the weekly Sorta Blogless Sunday Pinup with links. The Wombat has Rule 5 Monday: #GetWokeGoBroke Edition and FMJRA 2.0: Man, I’m Tired Of Paying Them Dues at the ready. Linked by The Right Way in Rule 5 Saturday LinkOrama. Folded into EBL in Greta Granstedt, Amo Ingraham, Now this is the sort of advertising we want: Featuring Elizabeth Grullon, Lara Parker, Nemesis, Leave My Friend Bob Belvedere Alone...,  May 8, 1945: Victory in Europe, Sophie Turner, Why last week's Game of Thrones' 'The Long Night' episode was troublesome and bodes to a bad ending for the entire series... There are spoilers too. Update: Episode 4 is not giving me a lot of hope of where things are going. 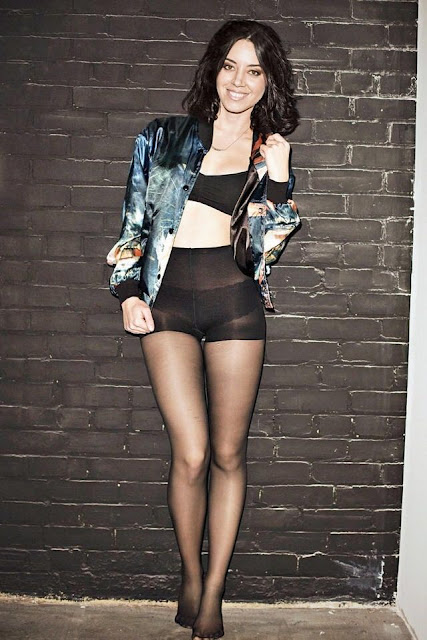 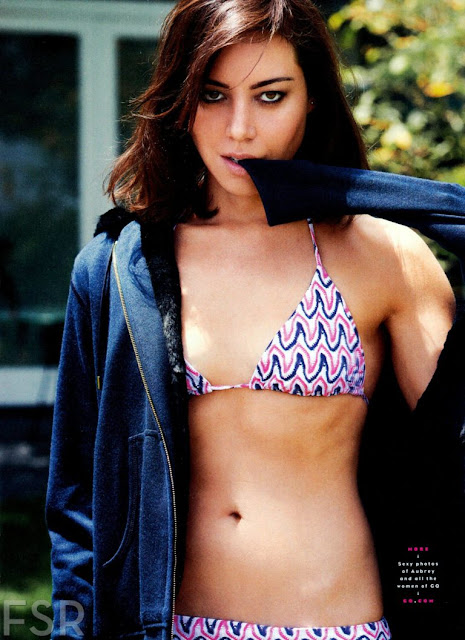 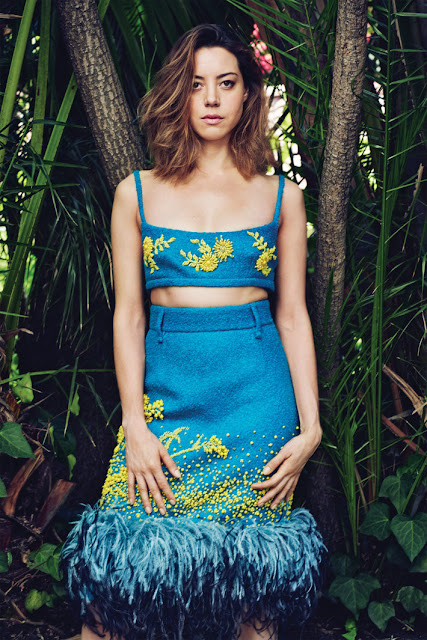 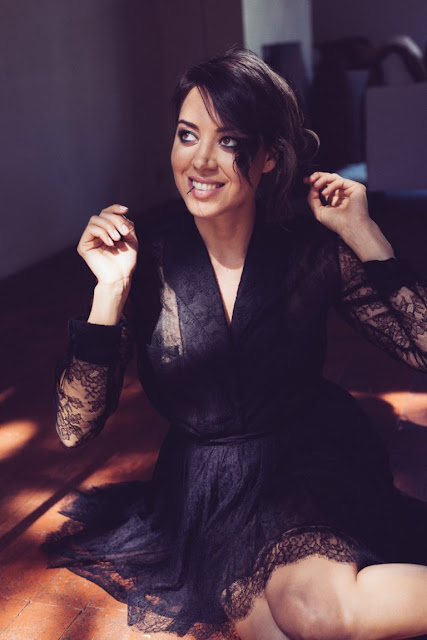 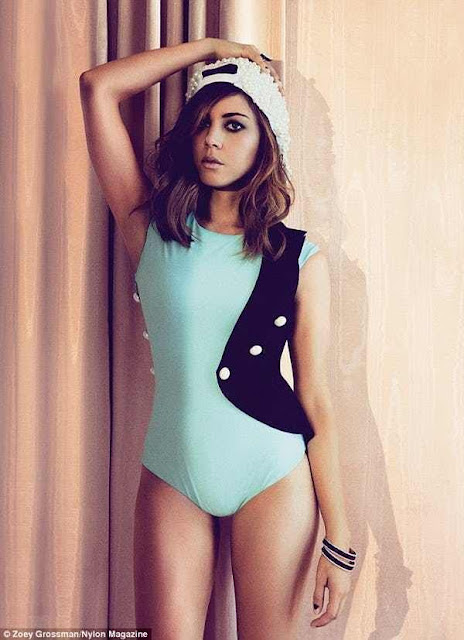 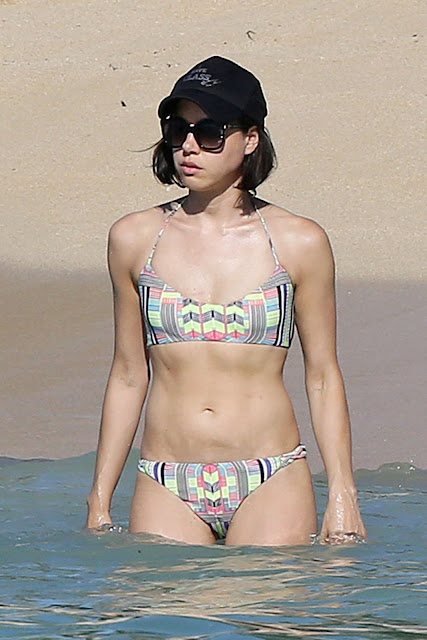 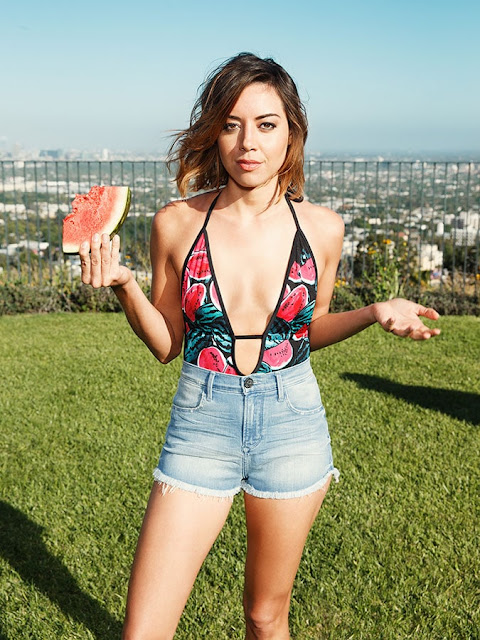 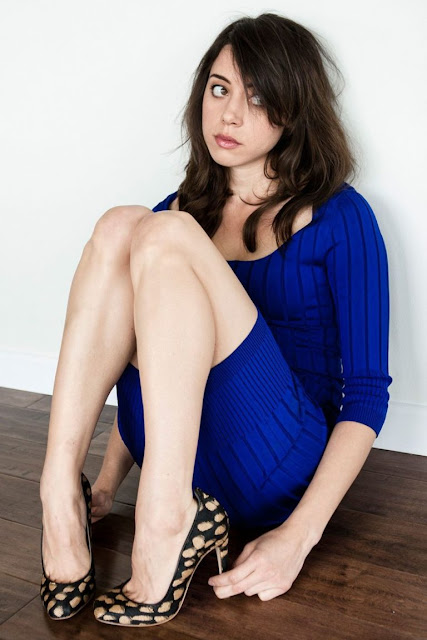 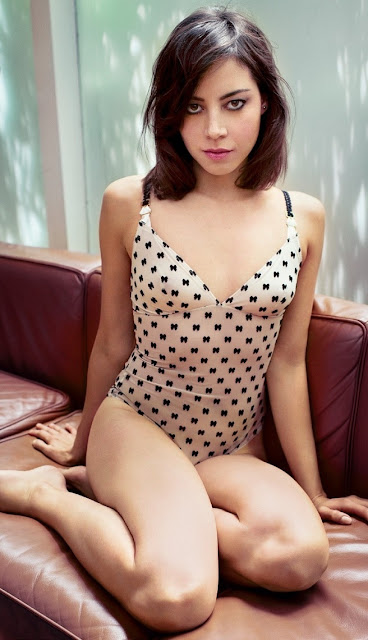 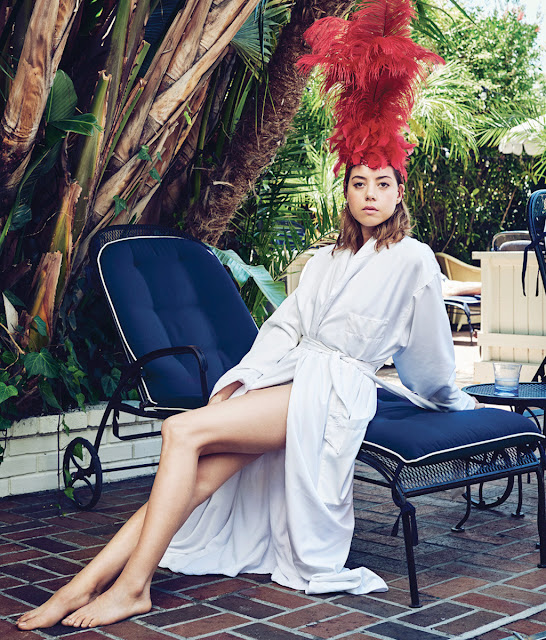 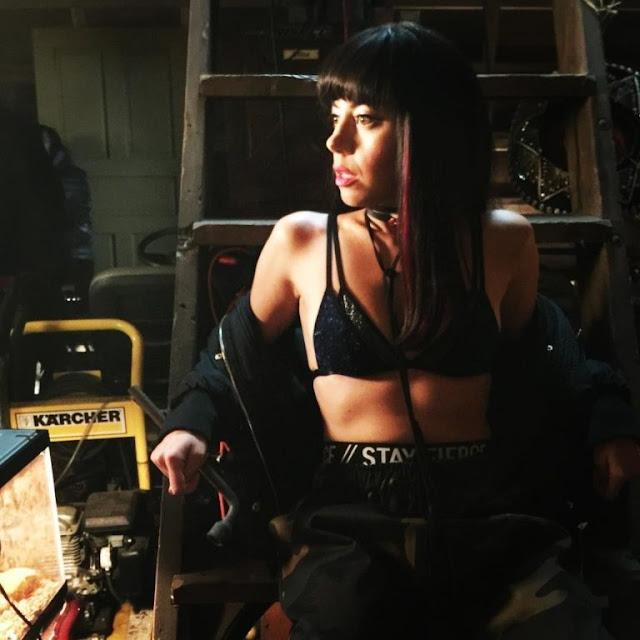 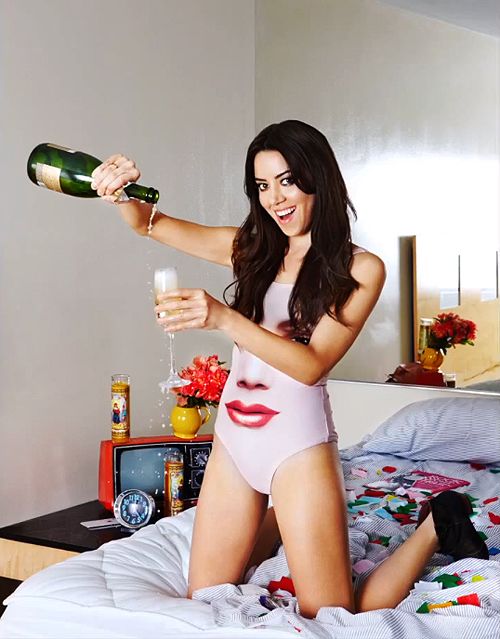 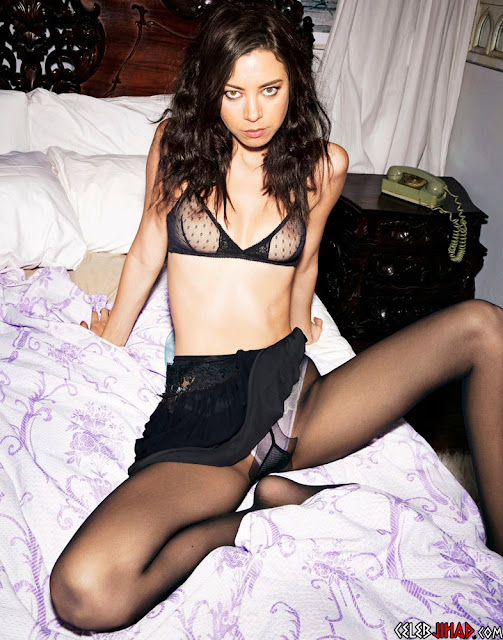 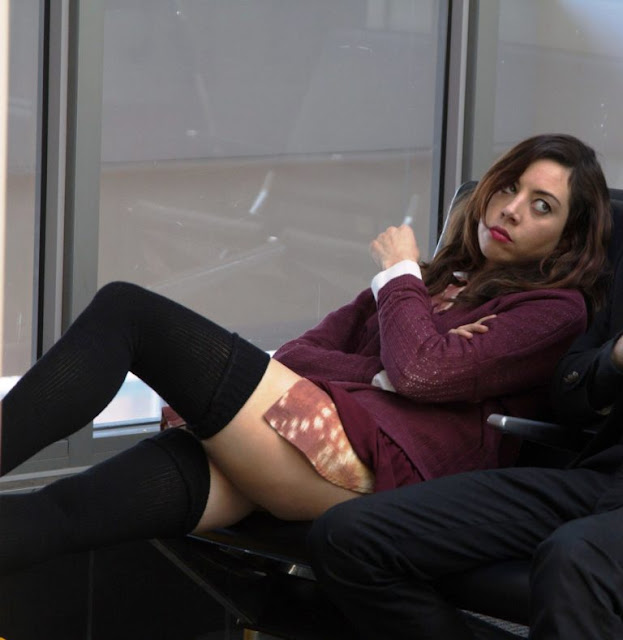 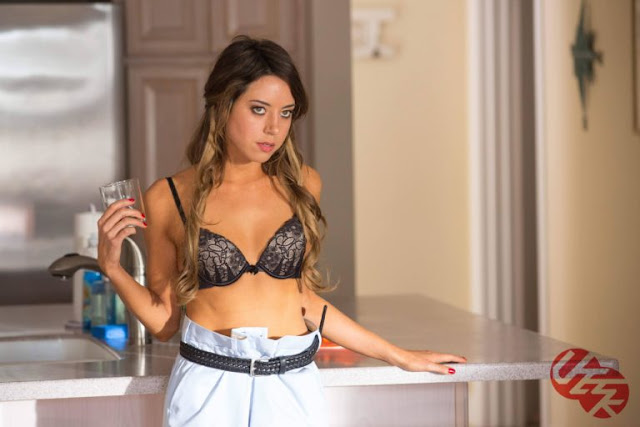 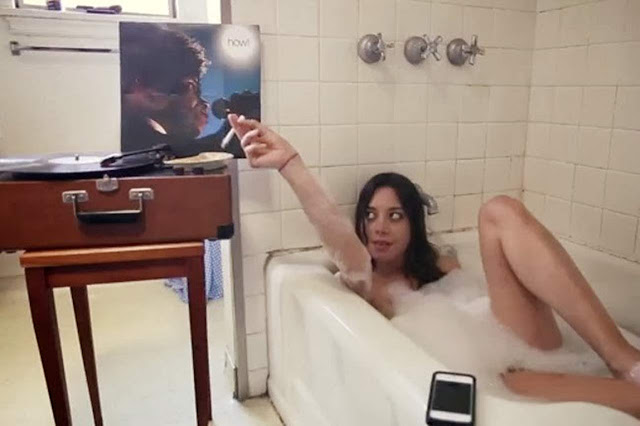 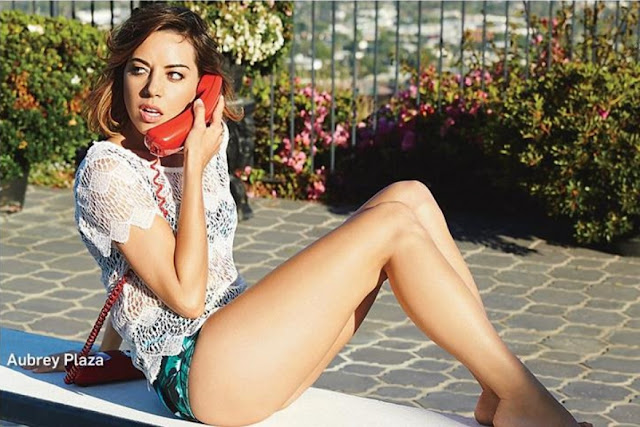 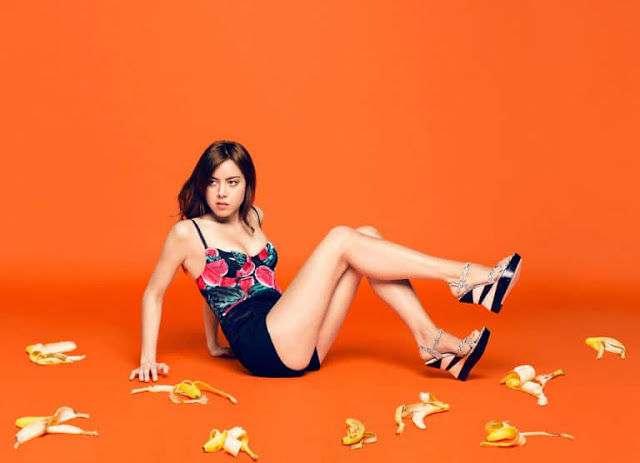 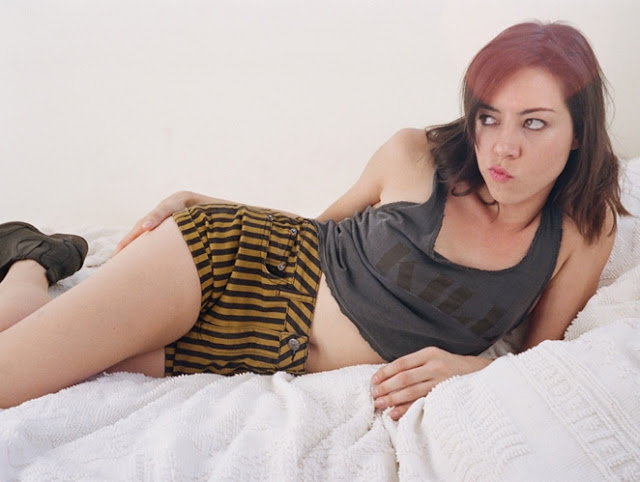