Gonna have to drop that off the bucket list. Looks like it will be nearly totally destroyed. I hope the church has good insurance. . .

This is actually making me cry. Hundreds of years of history just burning away. #notredame pic.twitter.com/0XfOIQFqbc
— caroline (@jungoosoftie) April 15, 2019

Notre-Dame de Paris;  meaning "Our Lady of Paris"), also known as Notre-Dame Cathedral or simply Notre-Dame, is a medieval Catholic cathedral on the Île de la Cité in the fourth arrondissement of Paris, France.  The cathedral is considered to be one of the finest examples of French Gothic architecture. The innovative use of the rib vault and flying buttress, the enormous and colorful rose windows, and the naturalism and abundance of its sculptural decoration all set it apart from earlier Romanesque architecture.


The cathedral was begun in 1160 and largely completed by 1260, though it was modified frequently in the following centuries. In the 1790s, Notre-Dame suffered desecration during the French Revolution when much of its religious imagery was damaged or destroyed. Soon after the publication of Victor Hugo's novel The Hunchback of Notre Dame in 1831, popular interest in the building revived. A major restoration project supervised by Eugène Viollet-le-Duc began in 1845 and continued for twenty-five years. Beginning in 1963, the facade of the Cathedral was cleaned of centuries of soot and grime, returning it to its original color. Another campaign of cleaning and restoration was carried out from 1991–2000.

UPDATE: I just saw Neil Cavuto of Fox shut down a contributor who suggested it might be terrorism. It's been tried before. 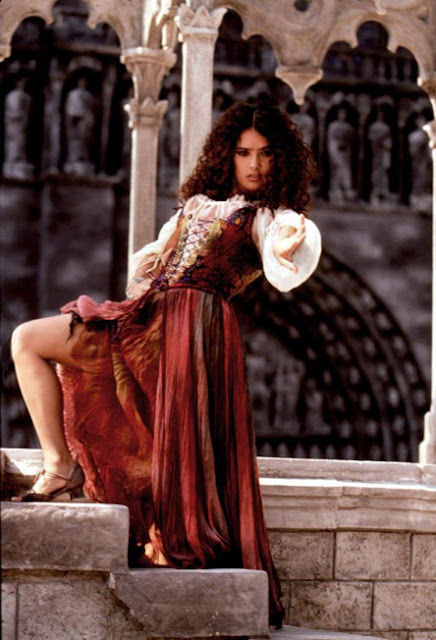 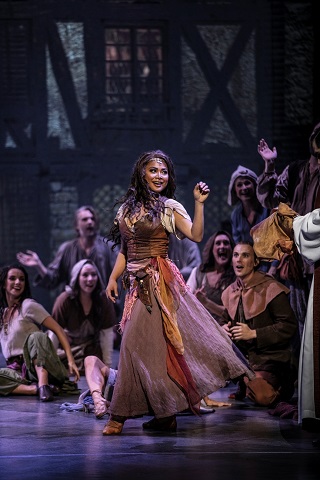 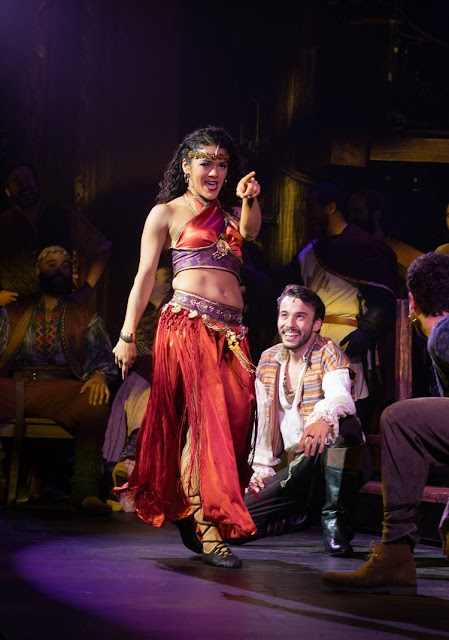 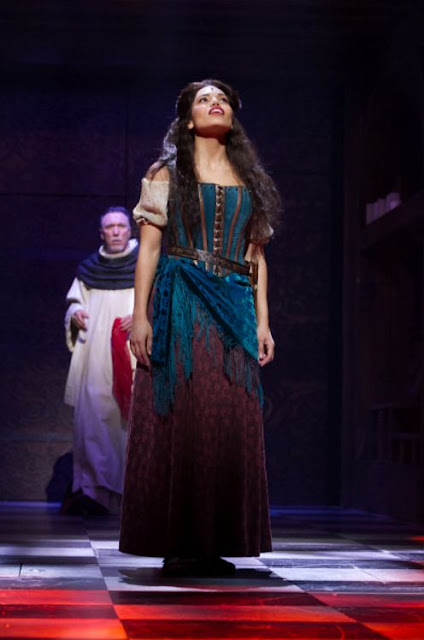 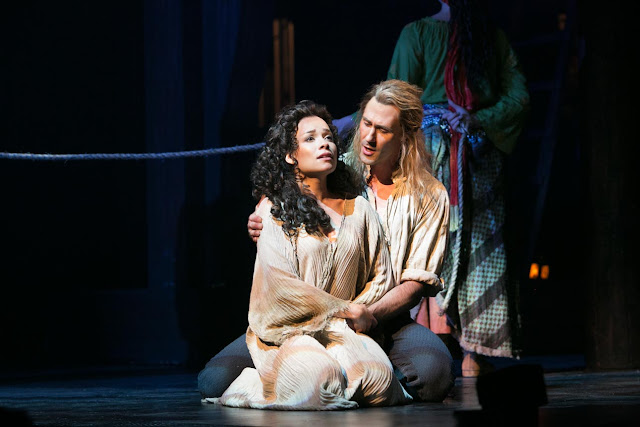 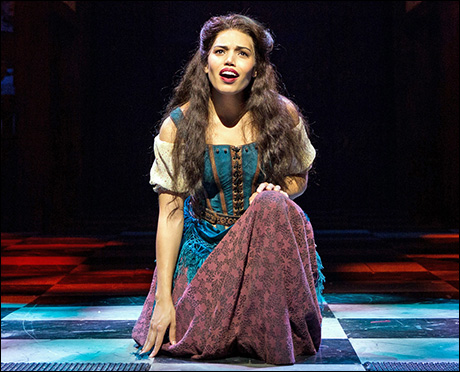 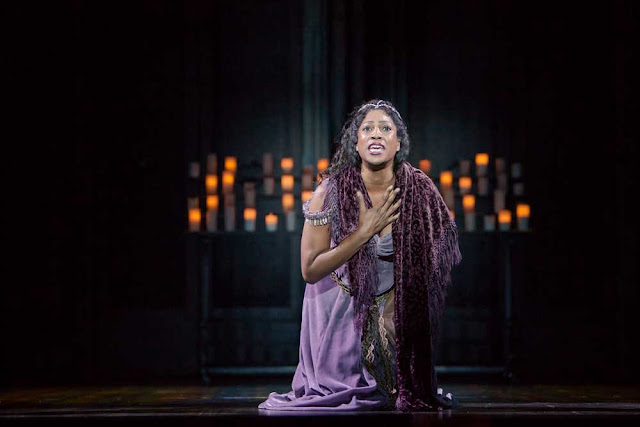 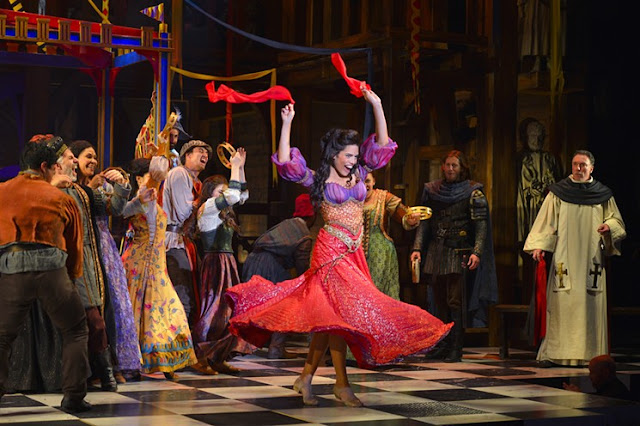 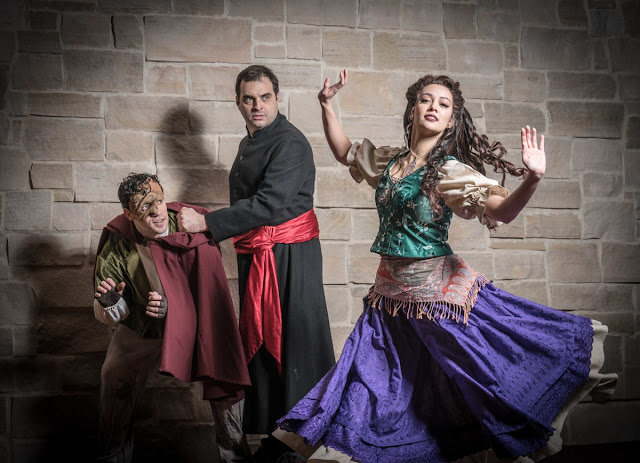 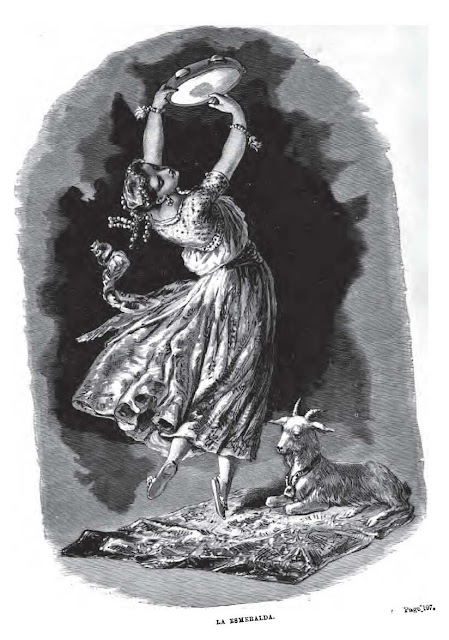 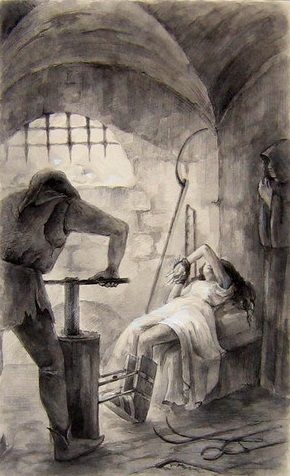 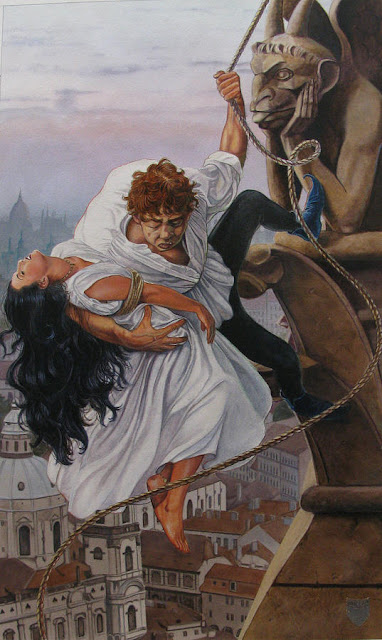 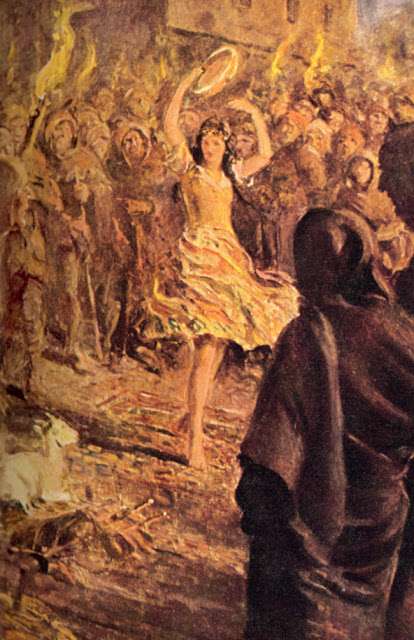 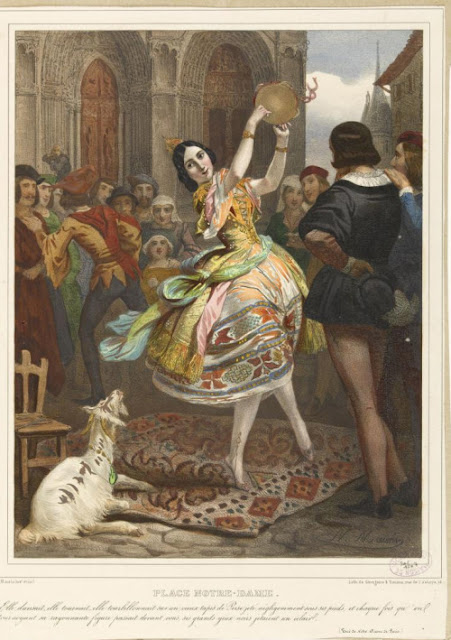 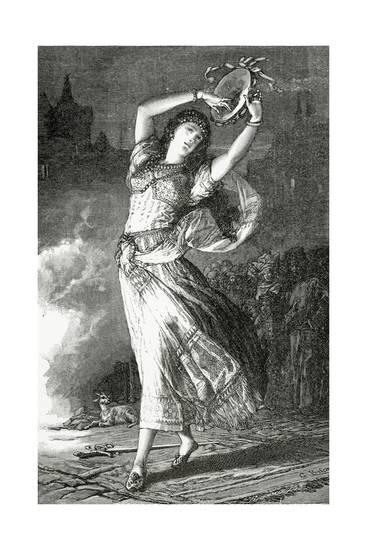 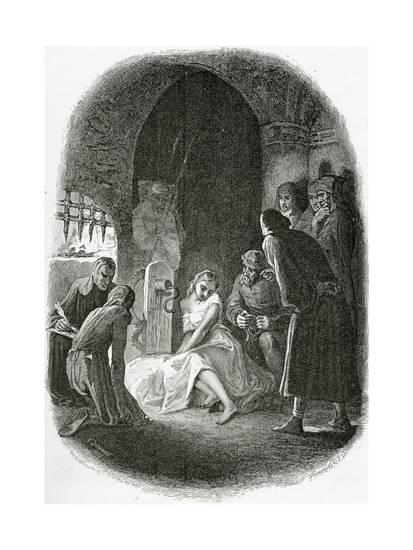 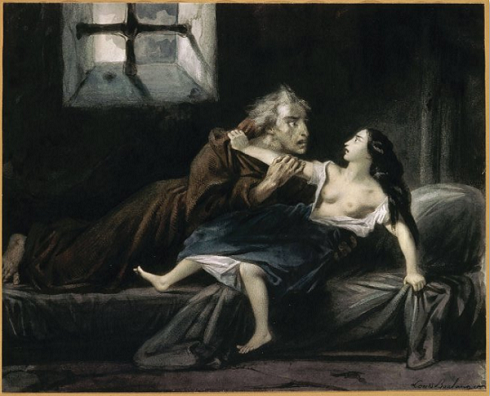 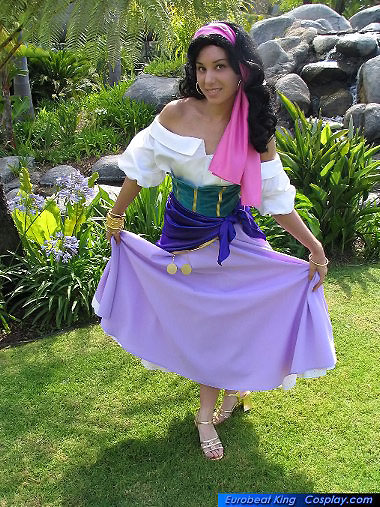