Actress Emma Thompson flew from LA to London, to give her support to protests demanding the end of mass air travel.

Police told to use ‘full force’ of law against Heathrow climate change protesters
Heathrow is “working with the authorities” to address any protests which could “disrupt the airport”.


Police have been given the green light by the home secretary to use the “full force of the law” against climate change protesters who are planning to disrupt Heathrow airport.
Extinction Rebellion has been holding demonstrations over several days in key parts of London in order to get the government to take action on the “unprecedented global emergency”. 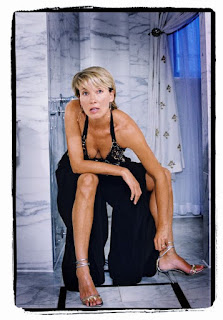 Some not for kids shots (NSFW)

Actress Emma Thompson joined the protests in London after taking a 5,400-mile flight from Los Angeles in the US.
She said: “I absolutely wanted to be arrested on my 60th birthday but I didn’t quite manage that.
“I’m so proud and thrilled to be part of Extinction Rebellion.”

I can't say it better than that. 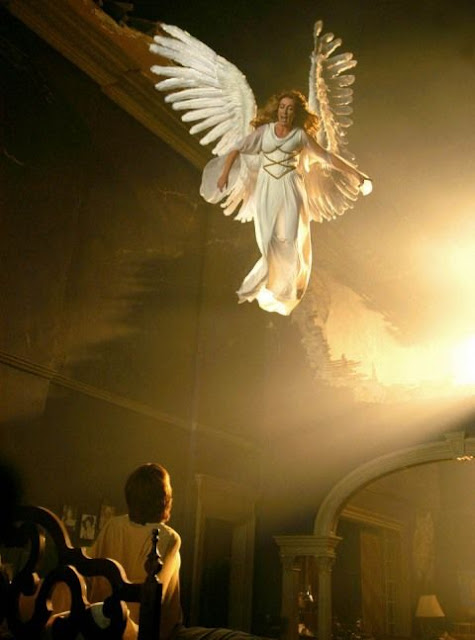 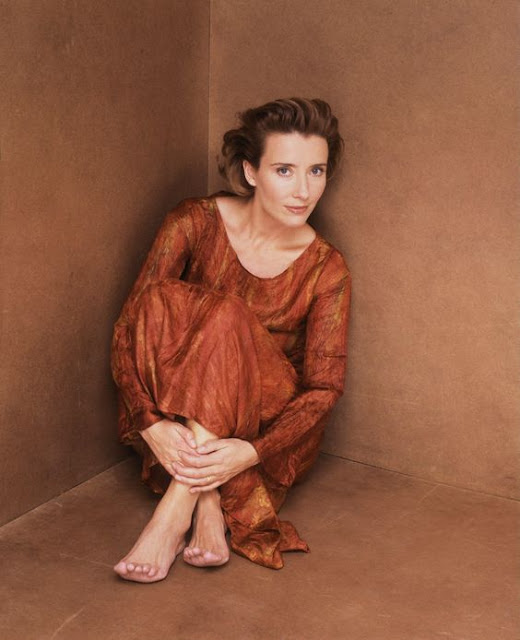 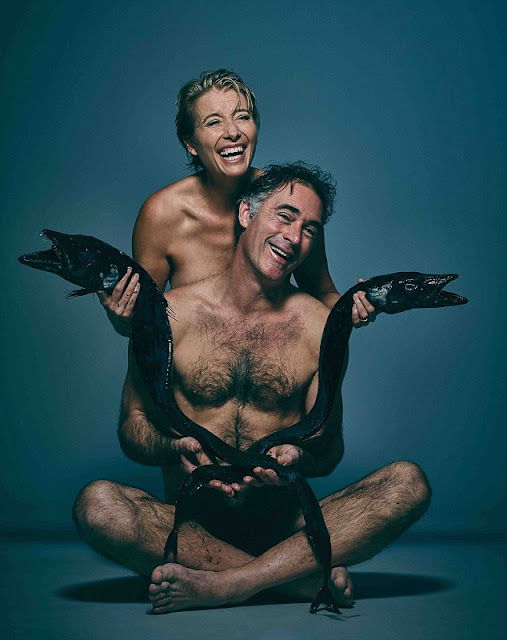 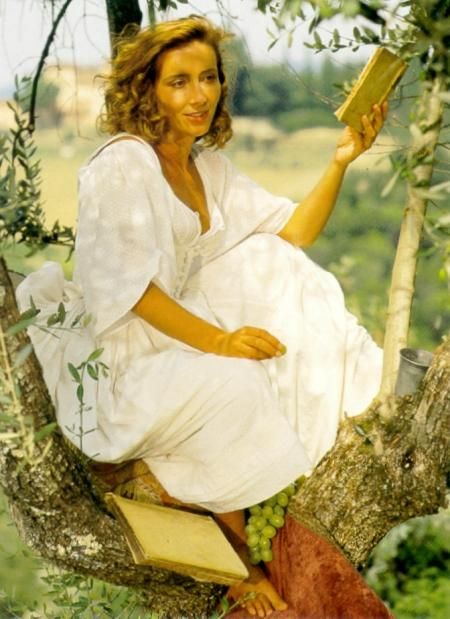 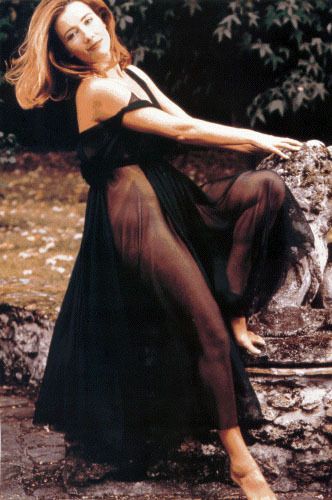