Who Says They Don't Teach Anything Useful at the Universities Anymore?

A girl can always get a a job pole dancing, amIright? UCLA is now teaching students how to pole dance


Two official university divisions at UCLA teamed up to host an event Thursday which introduced students to the art of pole dancing.

The Sexploration Pole Art Class was hosted by the UCLA Sexual Health Coalition and UCLA Housing, according to the Facebook event page. Organizers offered students the “chance to explore [their] inner-diva and divo” and “get introduced to the basic moves needed to become a magnificent pole dancer.” 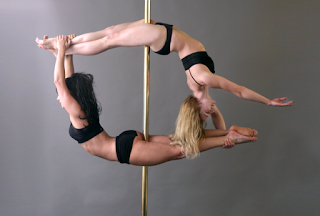 Is "divo" really a word, and besides, shouldn't a single word cover all possible sexes and genders in this day and age?

The class was taught by Candace Cane, a Los Angeles area “Exotic Aerialist” who told the Daily Bruin that she hoped attendees of her class would “gain more confidence in their appearance, because when you see yourself accomplishing something that you thought you couldn’t, it opens up a whole other world.” 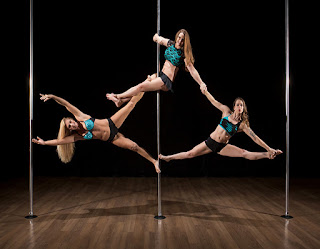 I've got no right to kvetch; in college I took fencing, and I never carried a sword after that.


One attendee, freshman biology student Elle Mendelson also told the Daily Bruin that “having a pole-dancing class available to students gives them a way to take control of the way they present themselves, and in that way people are able to take back the objectification.”

This isn't the first time that UCLA has held such an event. In April 2018, the UCLA Sexual Health Coalition hosted a Sextravaganza which included workshops on the topics of heel, chair, and pole dancing, as well as “under the stars” yoga. 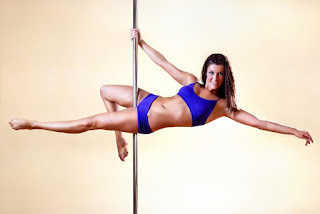 And it's not likely I got my money's worth out of three quarters of calculus either. It turns out somebody else solved all the hard problems, and all you have to do is look 'em up, and plug in the numbers.


With April being Sexual Assault Awareness and Prevention Month, several schools have held their own “Sex Week” events, but many seem to have been focused not just on sexual assault prevention but on the exploration of sexual liberation.


The Wombat has Rule 5 Monday: The Next Queen Of Westeros? up and running at The Other McCain. 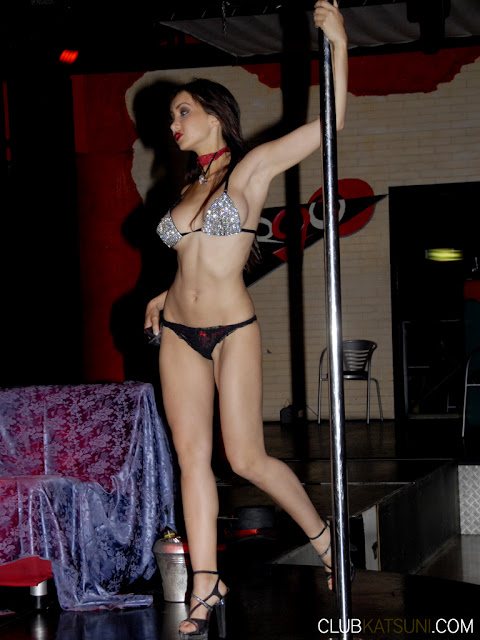 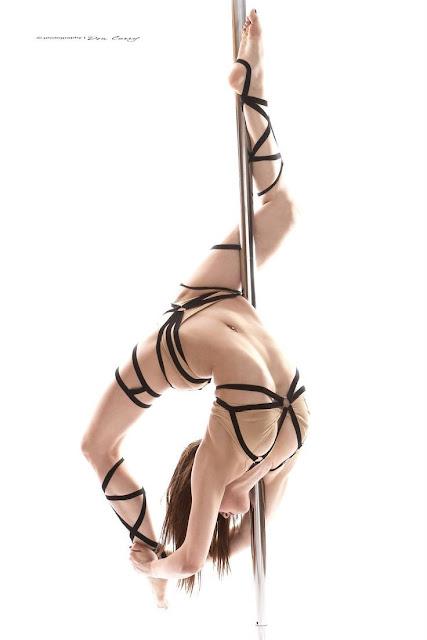 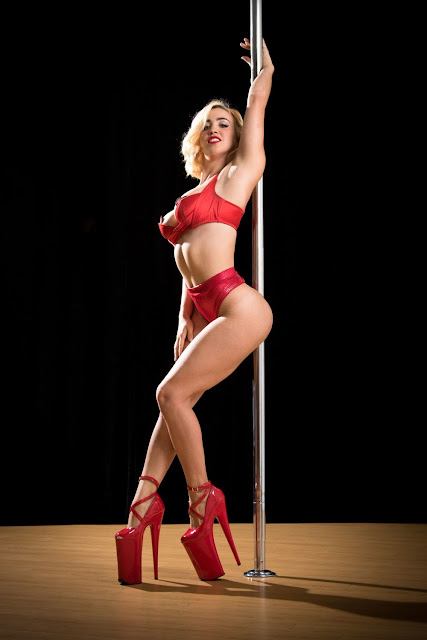 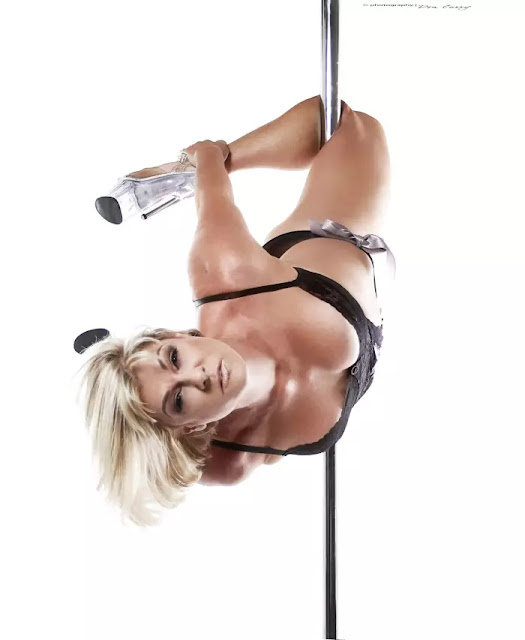 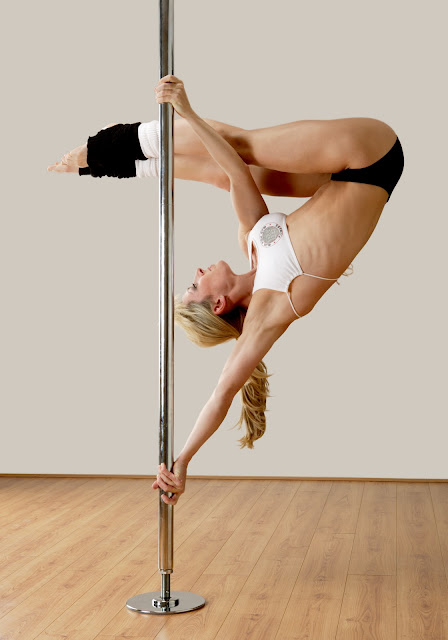 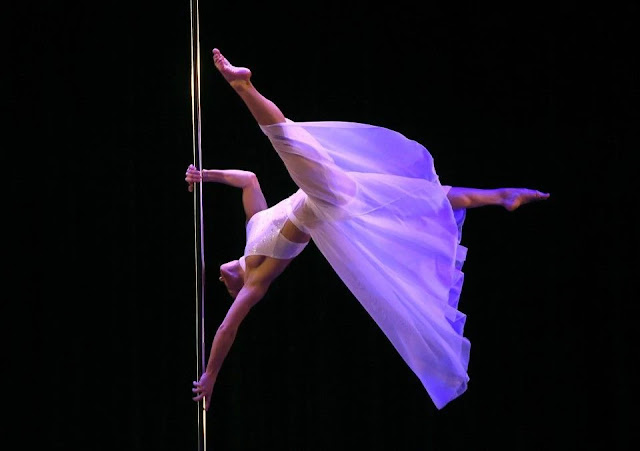 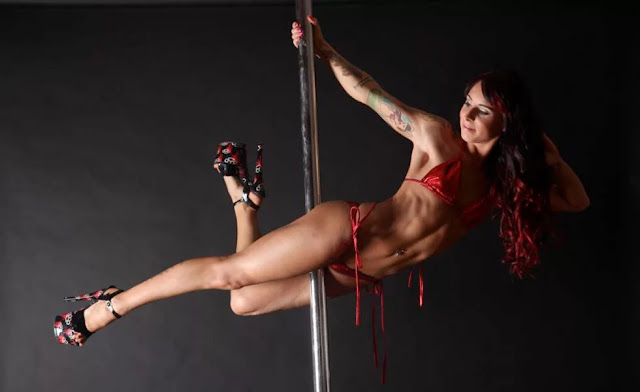 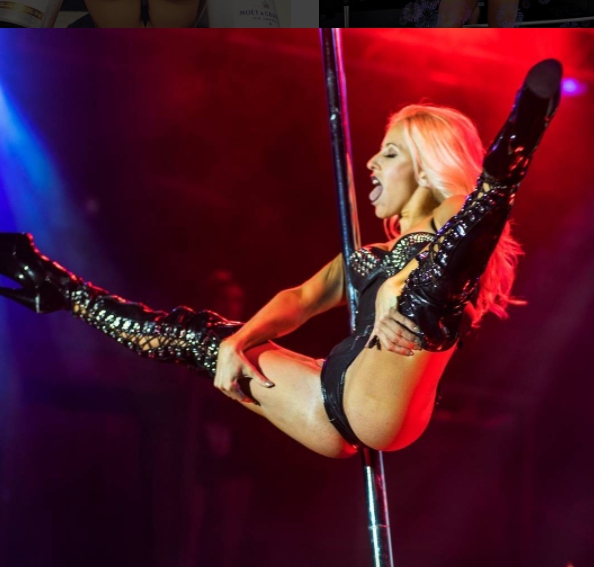 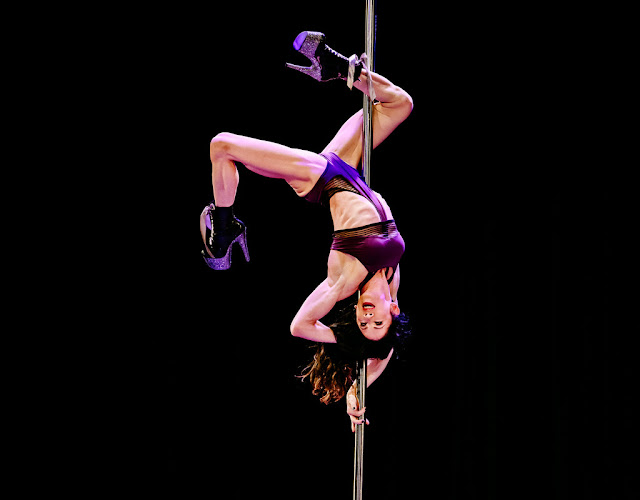 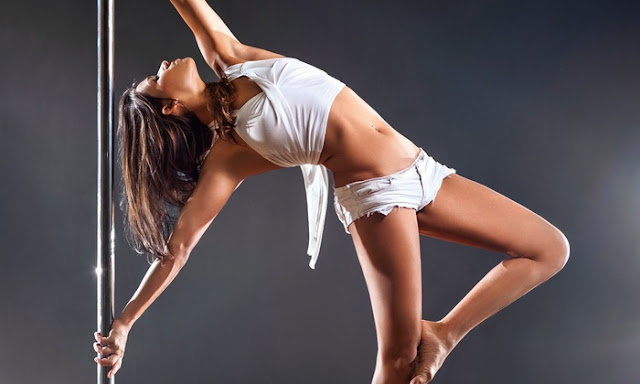 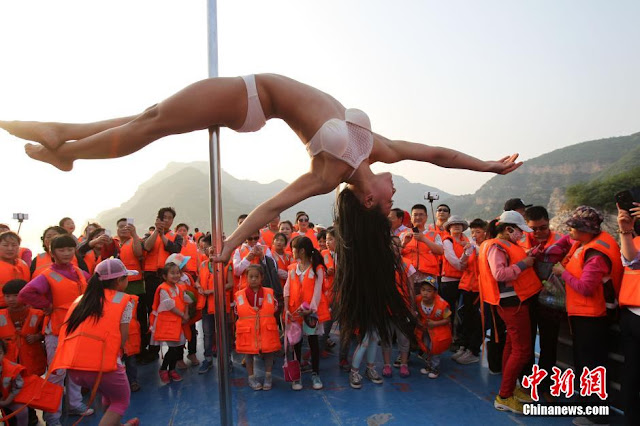 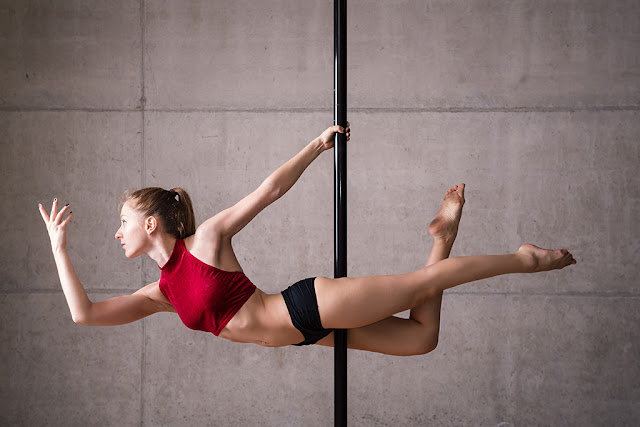 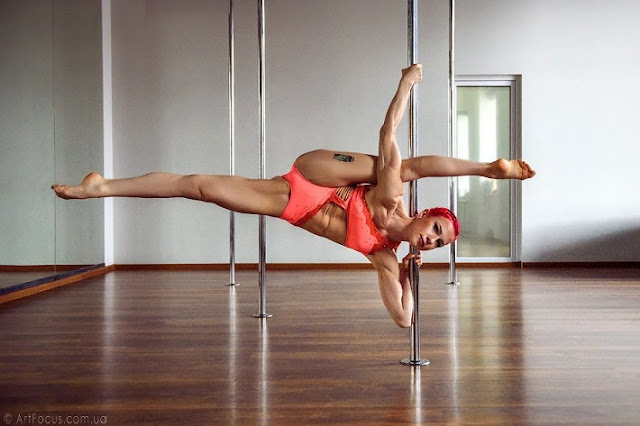 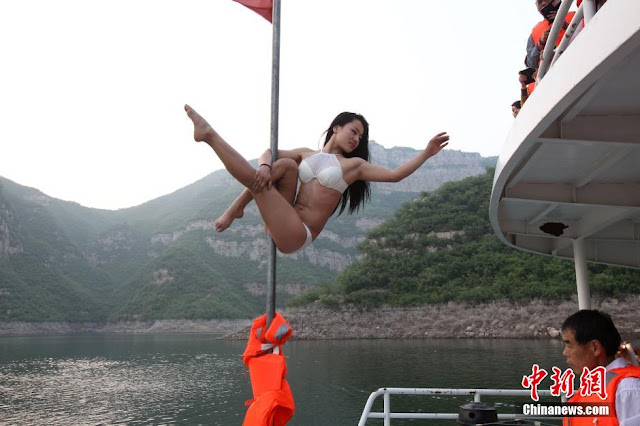