King Kong picks off some of Ann's (Fay Wray) clothes in a scene deleted from the original 1933 King  Kong:


Vina Fay Wray (September 15, 1907 – August 8, 2004) was a Canadian-American actress most noted for starring as Ann Darrow in the 1933 film King Kong. Through an acting career that spanned nearly six decades, Wray attained international recognition as an actress in horror films. She has been dubbed one of the first "scream queens".

After appearing in minor film roles, Wray gained media attention after being selected as one of the "WAMPAS Baby Stars" in 1926. This led to her being contracted to Paramount Pictures as a teenager, where she made more than a dozen feature films. After leaving Paramount, she signed deals with various film companies, being cast in her first horror film roles, in addition to many other types of roles, including in The Bowery (1933) and Viva Villa (1934), both of which starred Wallace Beery. For RKO Radio Pictures, Inc., she starred in the film for which she is most identified, King Kong (1933). After the success of King Kong, Wray made numerous appearances in both film and television, before retiring in 1980. 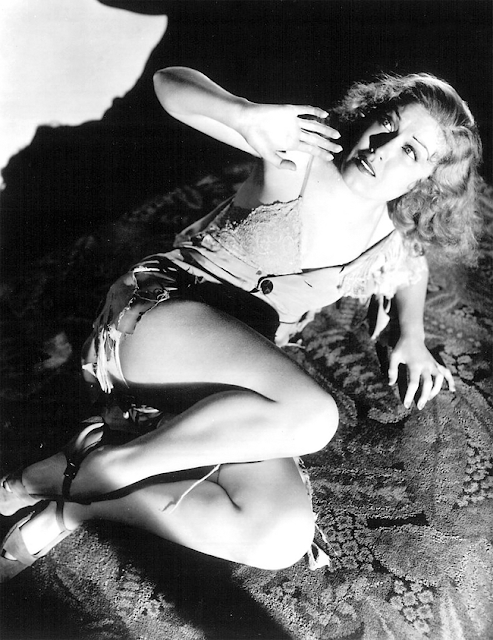 The Most Dangerous Game was followed by Wray's most memorable film, King Kong. According to Wray, Jean Harlow had been RKO's original choice, but because MGM put Harlow under exclusive contract during the pre-production phase of the film, she became unavailable and Wray was approached by director Merian C. Cooper to play the role of Ann Darrow, the blonde captive of King Kong. Wray was paid $10,000 ($200,000 in 2018 dollars) to play the role.  The film was a commercial success. Wray was reportedly proud that the film saved RKO from bankruptcy.  Wray's role would become the one with which she would be most associated.

I remember that, as a kid, back in the 50's watching this movie every time it came on the local LA station. 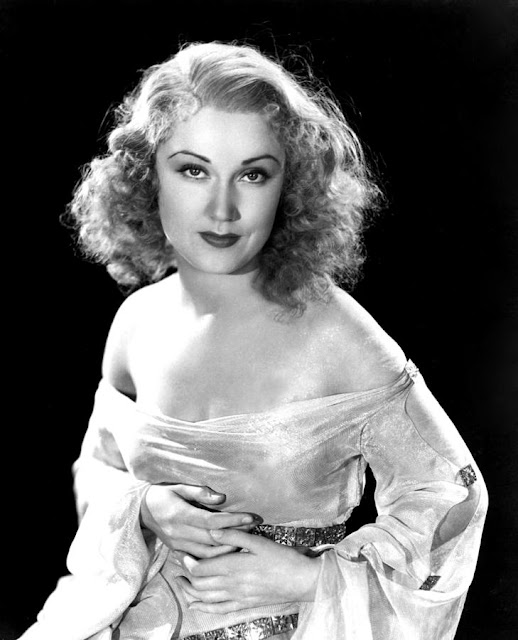 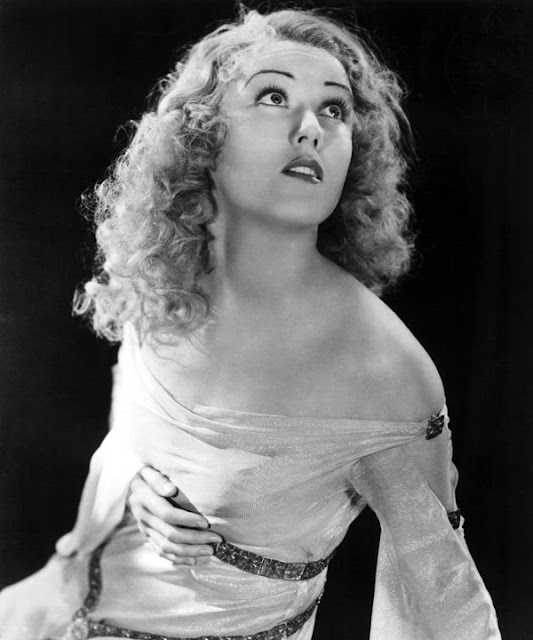 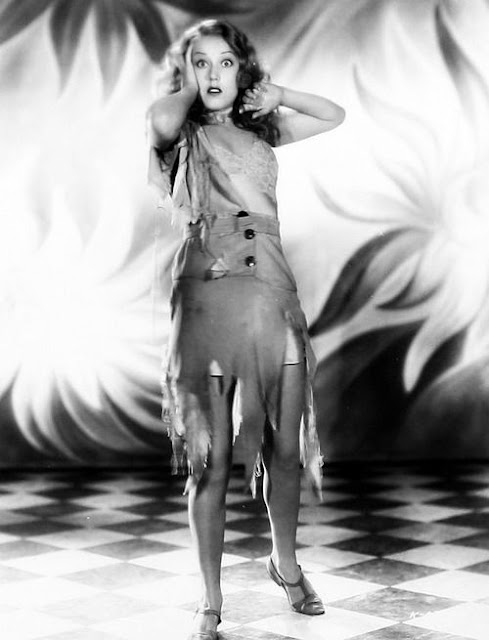 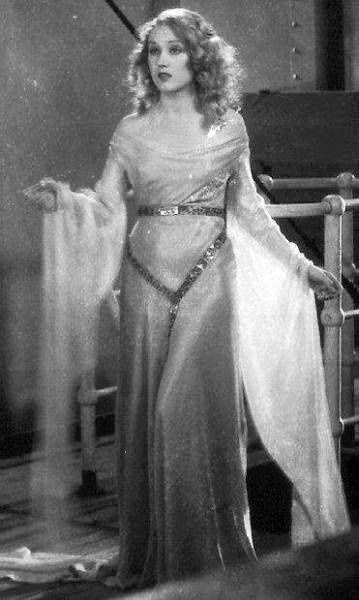 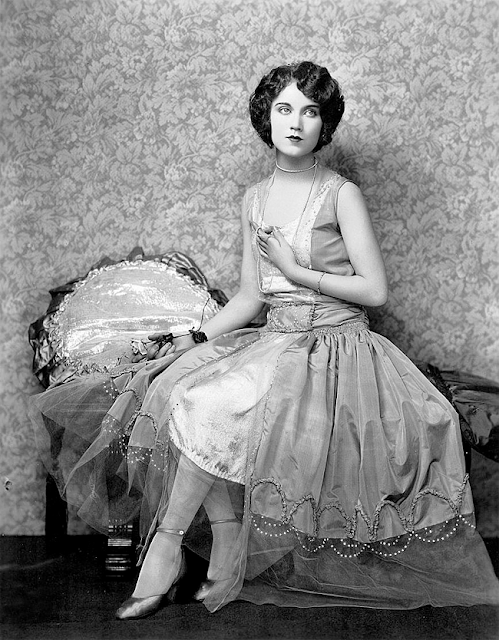 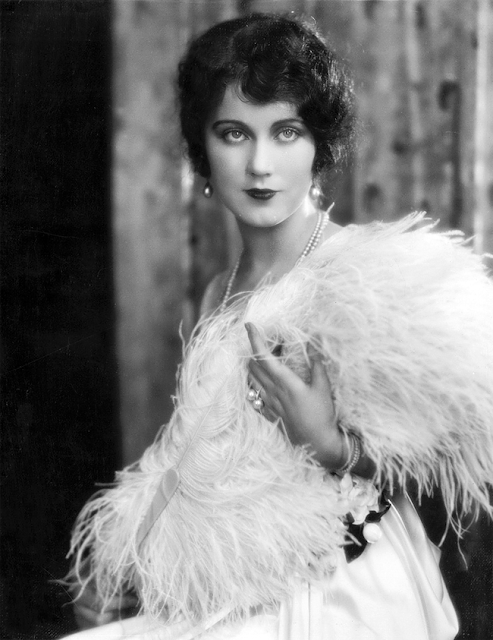 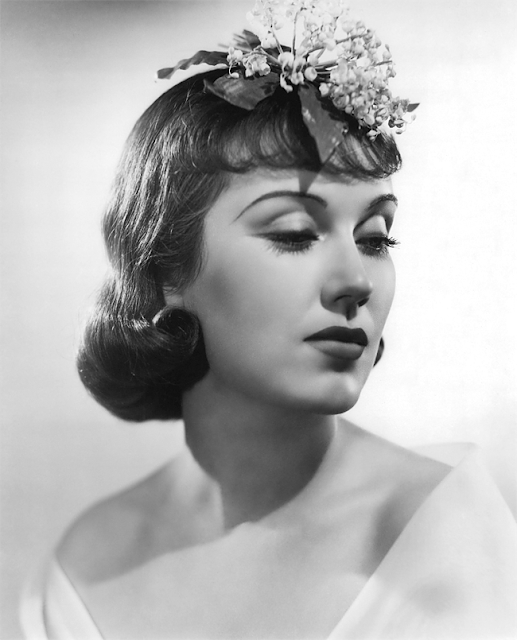 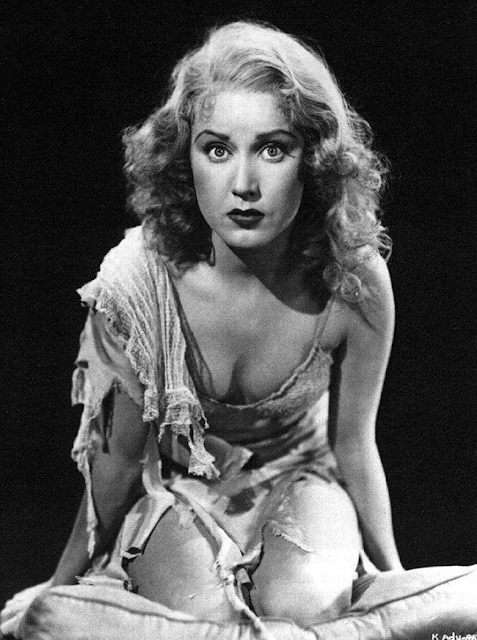 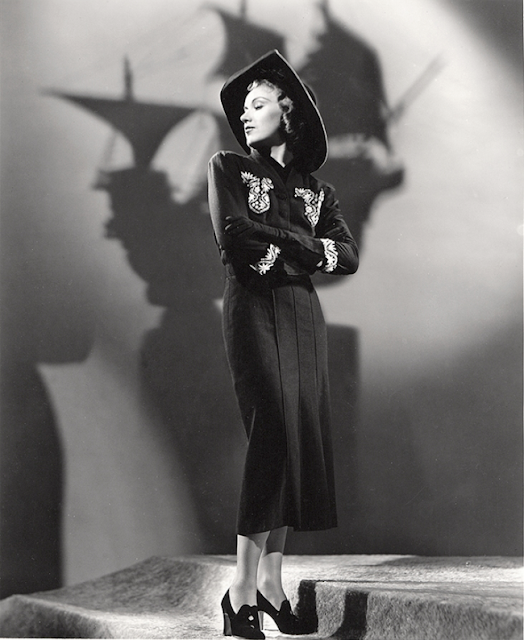 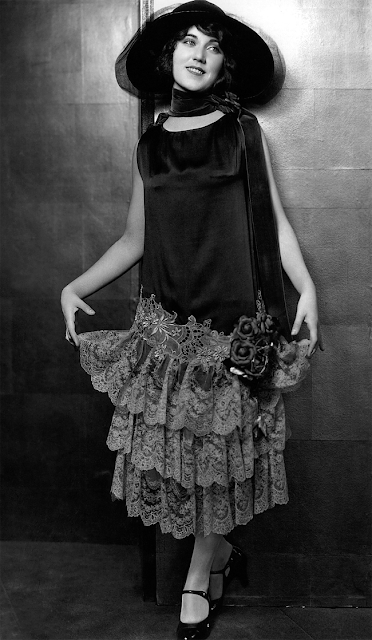 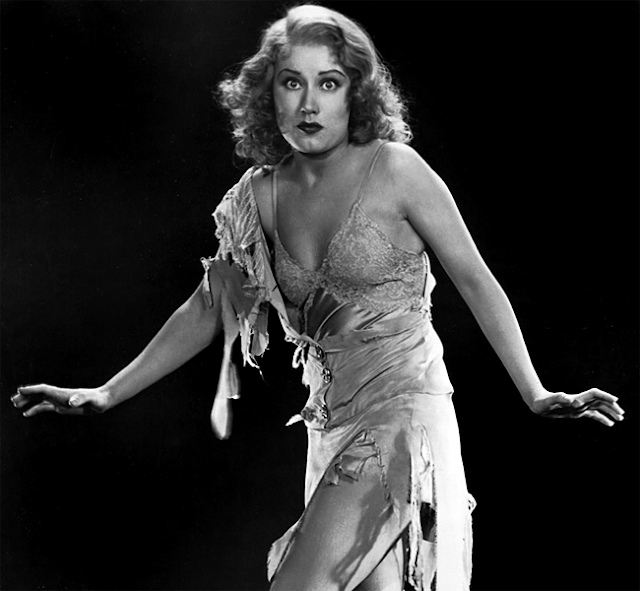 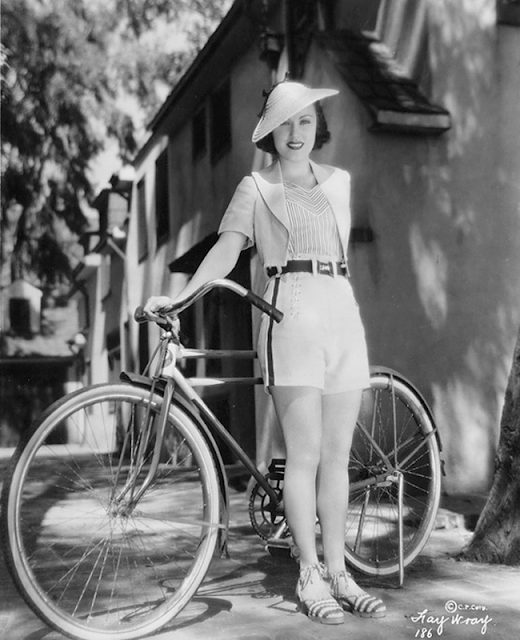 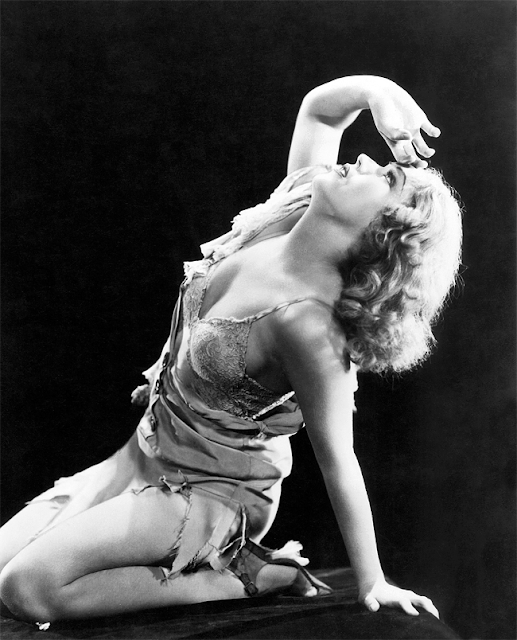 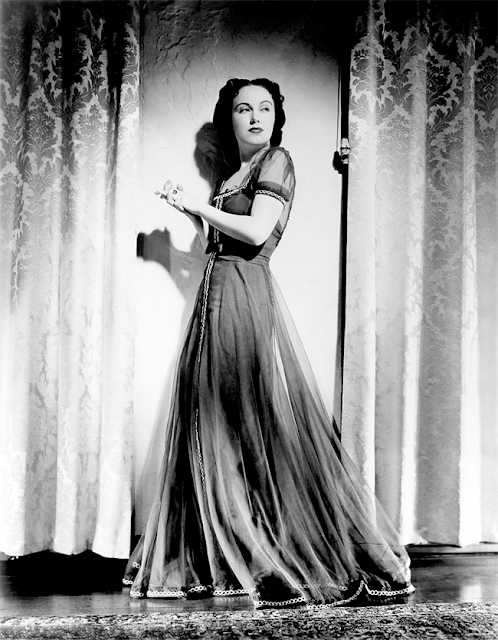 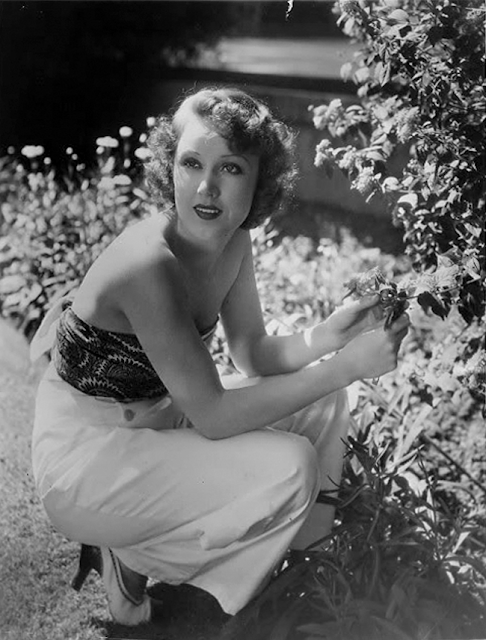 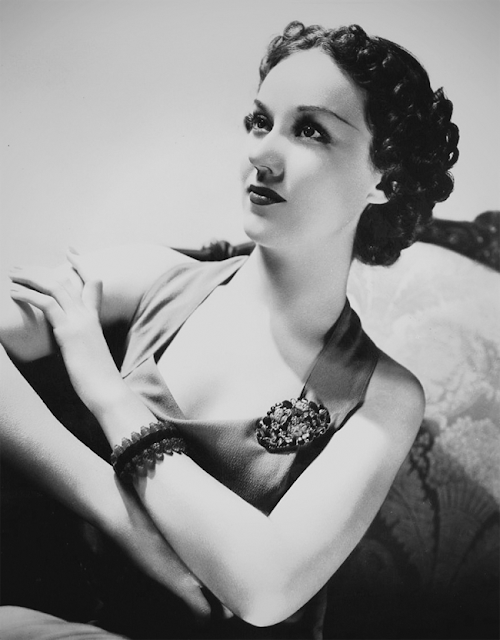 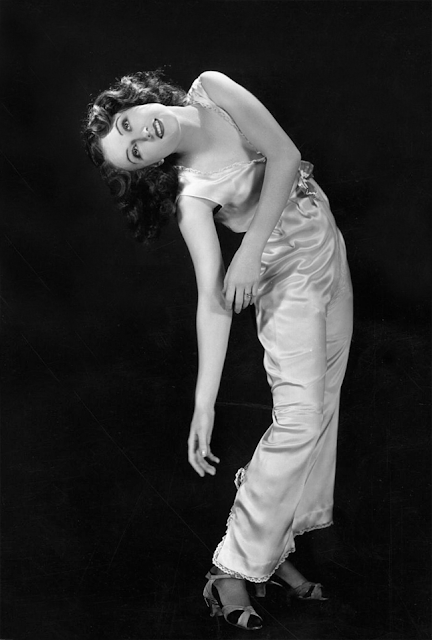 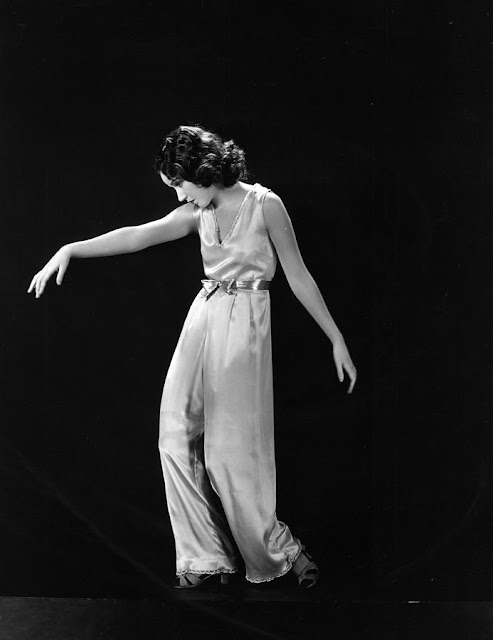 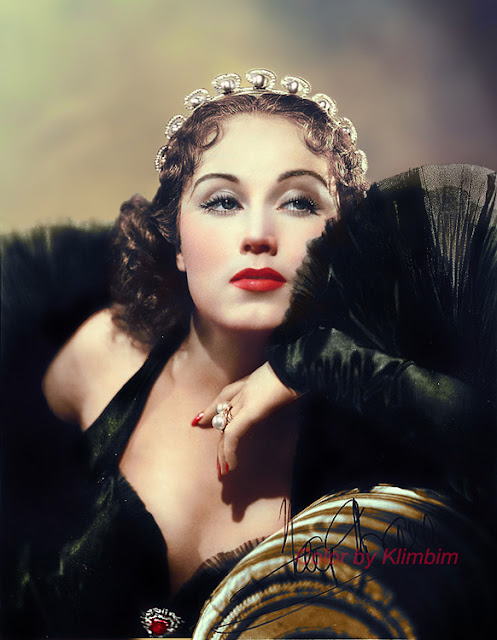 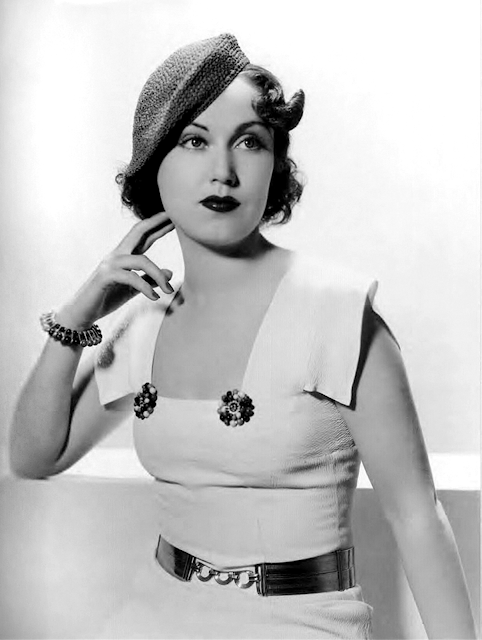 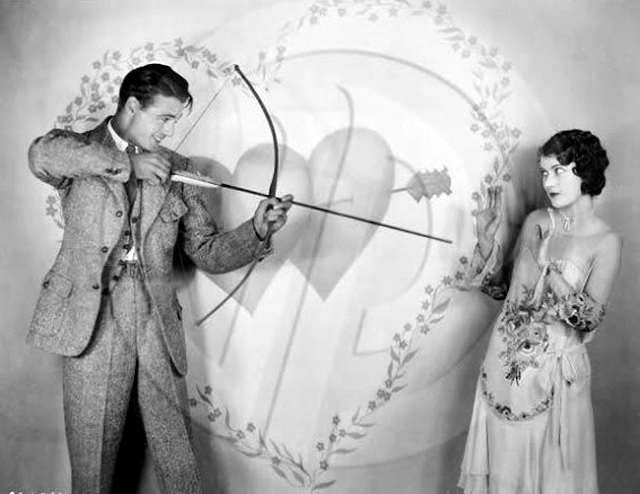 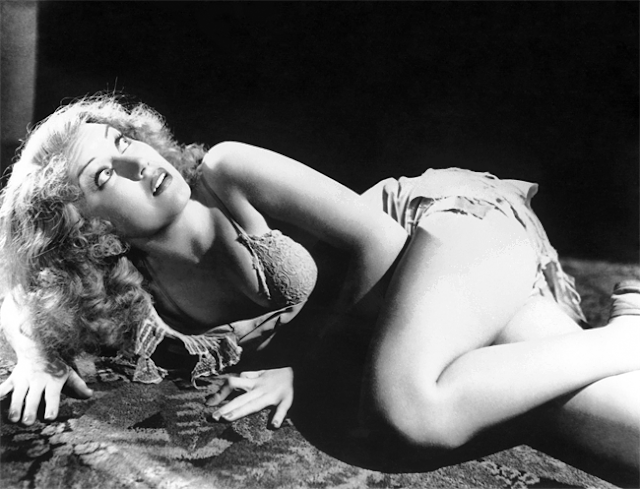 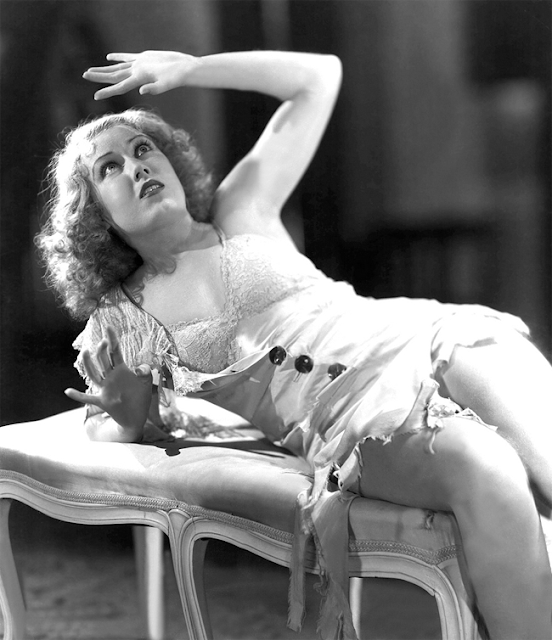 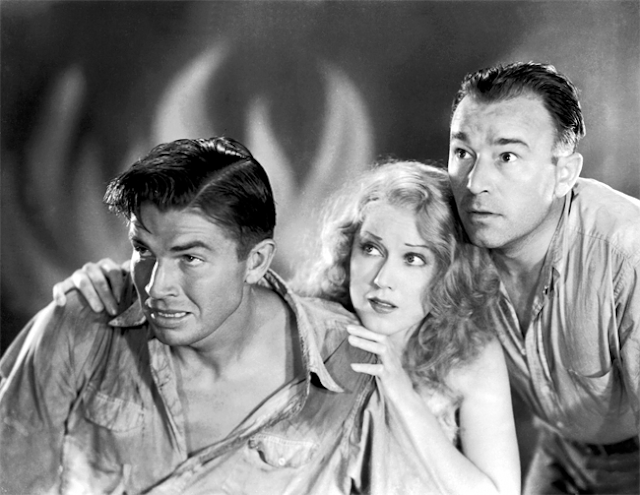 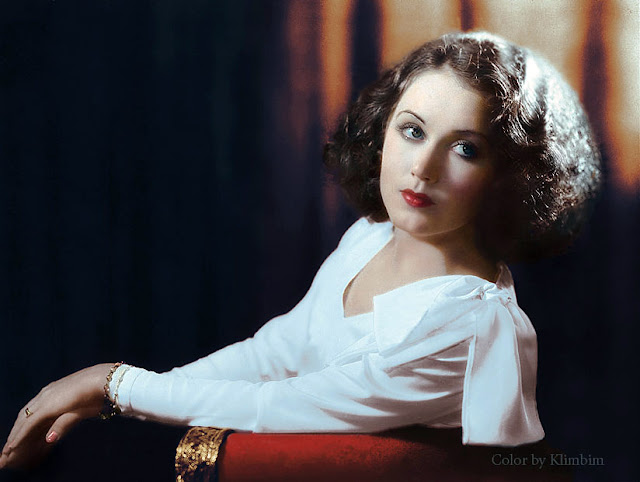 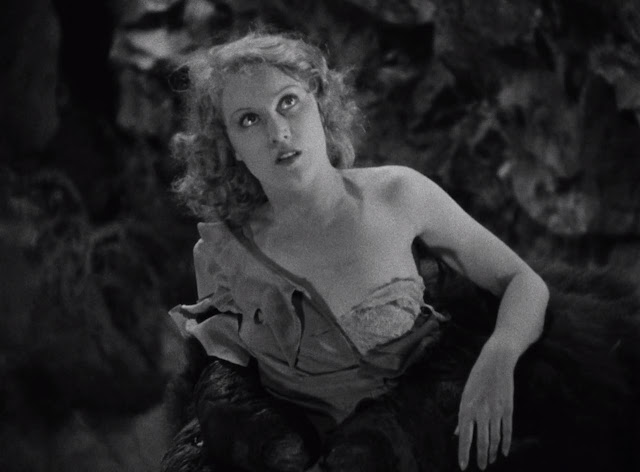 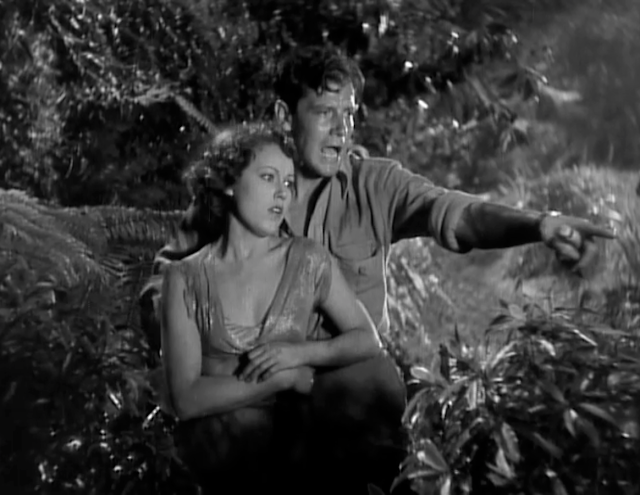