Blacks is what they call aborigines in Australia. Stacy McCain on the Trevor Noah "scandal": Offending the Easily Offended


Do I want to defend Trevor Noah? No, he’s not funny and I hate his politics. On the other hand, who is offended by this 2013 joke?


South African comedian Trevor Noah is facing heavy criticism after a video of a stand-up routine from 2013 where he made a joke about Australia’s Aboriginal women resurfaced online.
Australians on social media are now calling for a boycott of his tour scheduled to begin with a performance at Melbourne’s Hisense Arena on August 23. . . .
“All women of every race can be beautiful,” the host of the Daily Show said.
“And I know some of you are sitting there now going, ‘Oh Trevor … I’ve never seen a beautiful Aborigine’ But you know what you say? You say, ‘Yet.’ Because you haven’t seen all of them, right?”

Is that offensive? To whom? Aborigines, perhaps.

According to the most recent Australian census, there are fewer than 700,000 Aborigines, about 3% of Australia’s 24 million population.

Because I’ve never been to Australia, and have no plans to go there, my opinion about Aborigine women’s beauty (or lack thereof) is moot. If you’re a world-traveler who greatly admires Aborigine women, OK, but opinions may vary. What’s so outrageous about Trevor Noah’s joke? 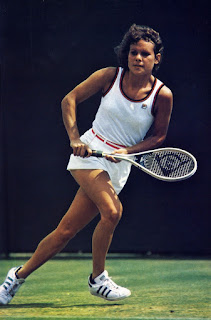 Perhaps Stacy is too young to recall Evonne Goolagong, a former tennis star of aboriginal descent. Clearly, Trevor Noah is:


Evonne Fay Goolagong Cawley, AC, MBE (born 31 July 1951) is an Australian former world No. 1 tennis player. She was one of the world's leading players in the 1970s and early 1980s, during which she won 14 Grand Slam titles: seven in singles (four at the Australian Open, two at Wimbledon and one at the French Open), six in women's doubles, and one in mixed doubles. 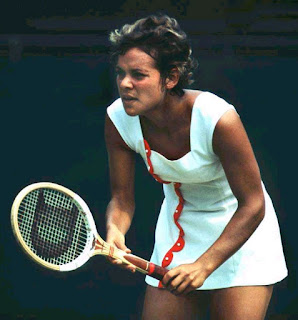 I would add that based on what I saw in Alice Springs, Evonne is hardly typical of aboriginal women. But then, world class athletes rarely are typical of their demographic.


Born Evonne Fay Goolagong, she is the third of eight children from an Australian Aboriginal family. Her parents, Kenny Goolagong (an itinerant sheep shearer) and Melinda, are members of the Wiradjuri people. She was born in Barellan, New South Wales, and grew up in the small country town of Barellan. Although Aboriginal people faced widespread discrimination in rural Australia at this time, Goolagong was able to play tennis in Barellan from childhood thanks to a local resident, Bill Kurtzman, who saw her peering through the fence at the local courts and encouraged her to come in and play.  In 1965, Vic Edwards, the proprietor of a tennis school in Sydney, was tipped off by two of his assistants, travelled to Barellan to take a look at the young Goolagong, and immediately saw her potential. He persuaded Goolagong's parents to allow her to move to Sydney, where she attended Willoughby Girls High School. Here, she completed her School Certificate in 1968 and was at the same time coached by Edwards and lived in his household.

Trevor Noah is an ass, and he deserves whatever opprobrium he gets out of this, and more. Make them live by their own rules. 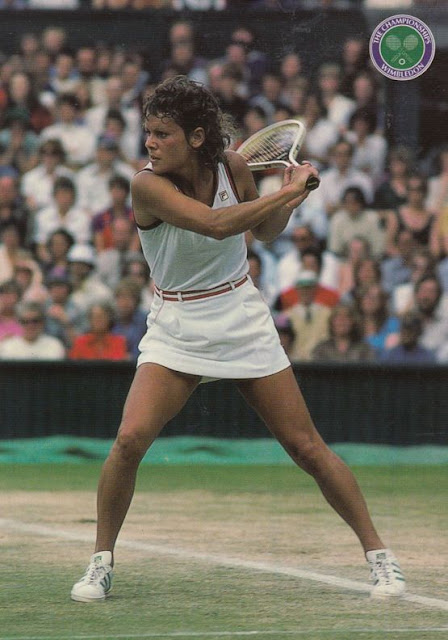 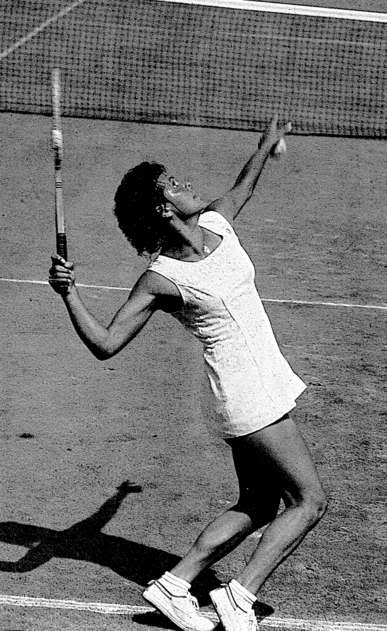 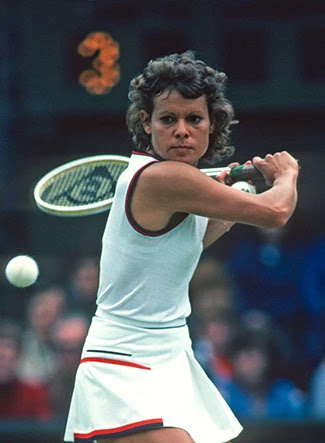 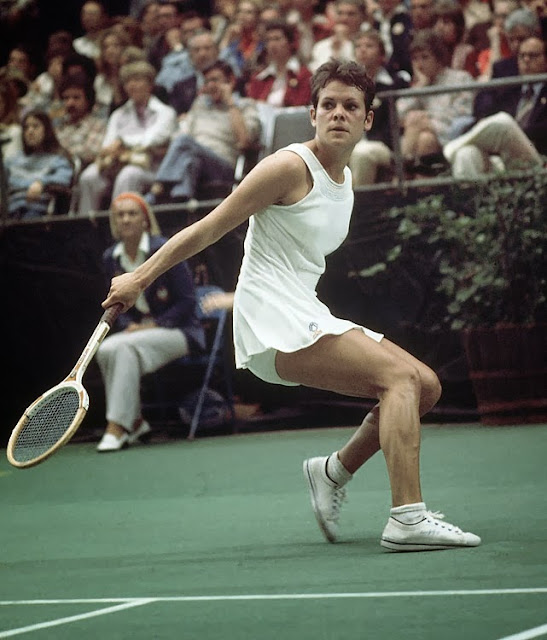 And clearly, neither have heard of Aboriginal model Samantha Harris: 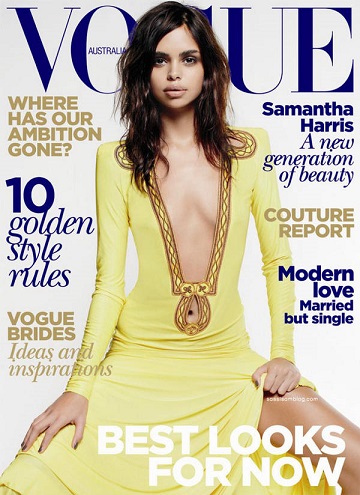 Born in Tweed Heads, New South Wales, Harris grew up in the Northern Rivers region of New South Wales. Her mother is an Indigenous Australian member of the Stolen Generations, originally of the Dunghutti tribe, and her father is of German-English descent. 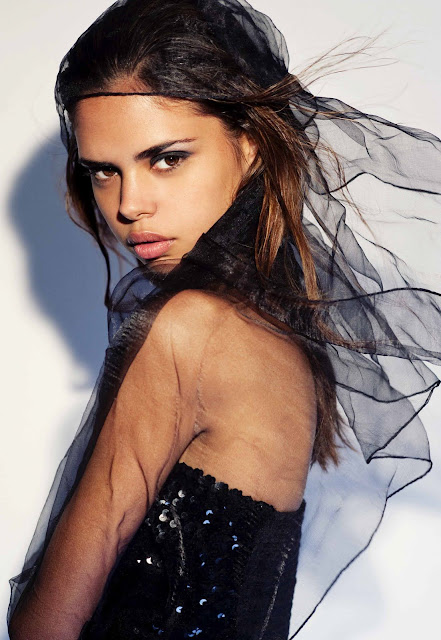 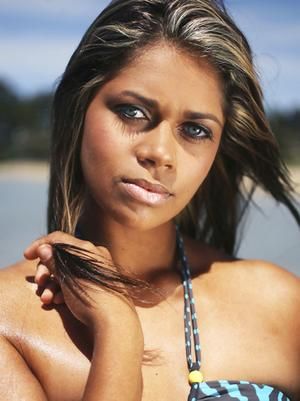 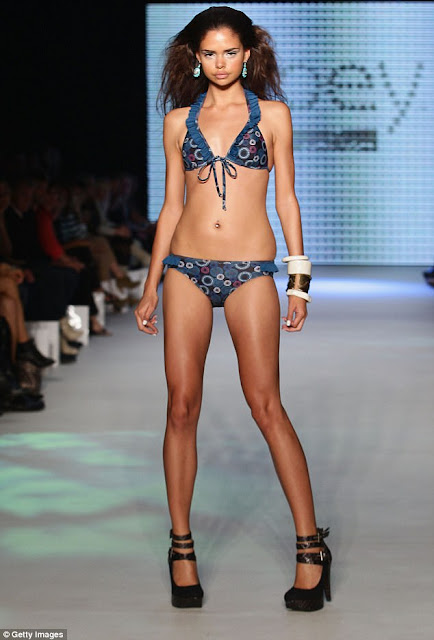 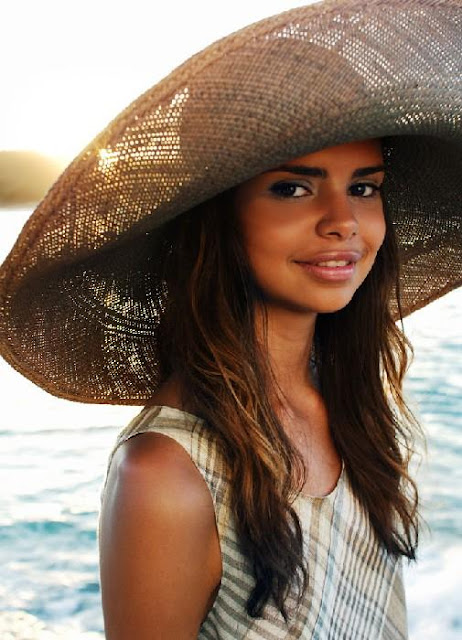 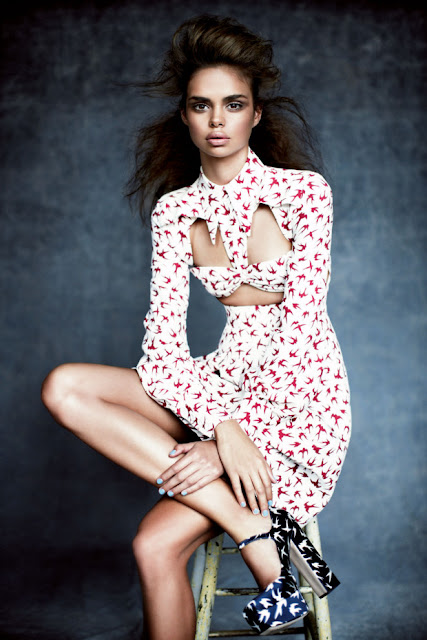 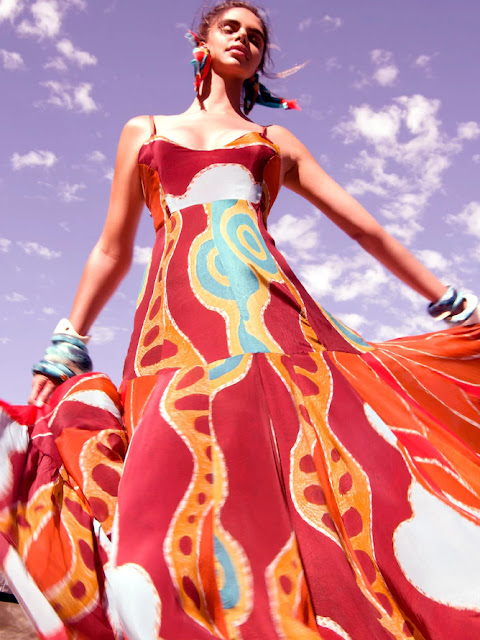 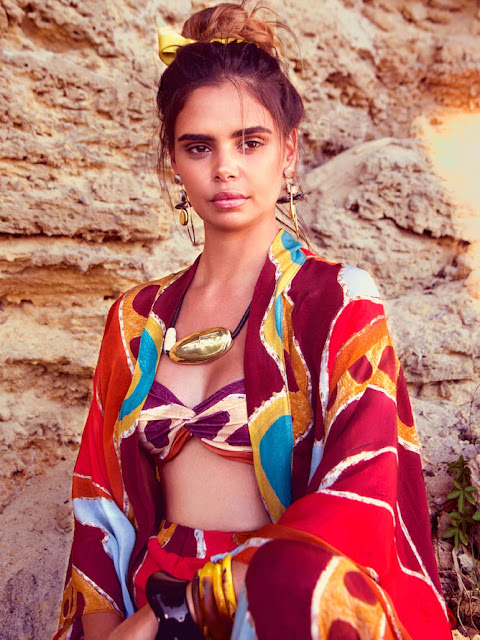 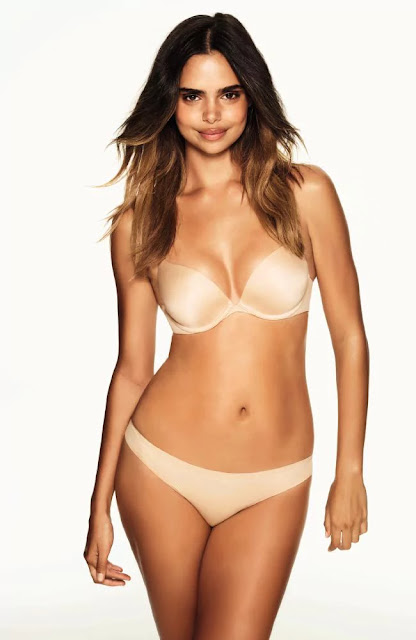 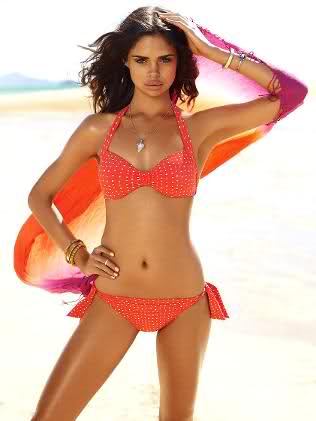 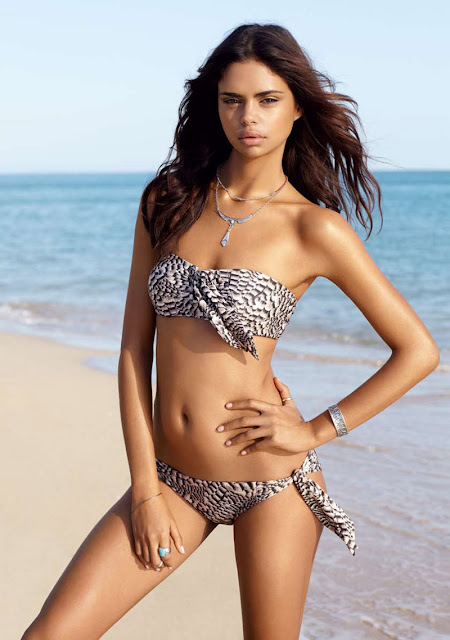 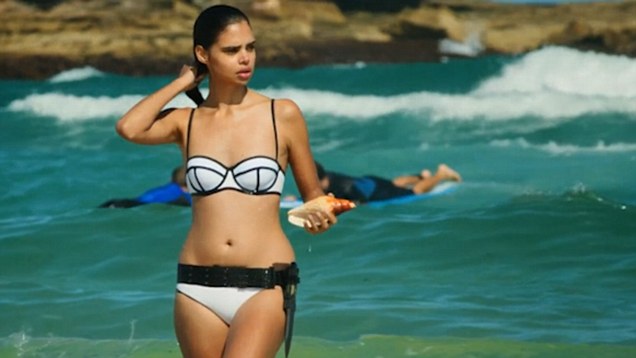 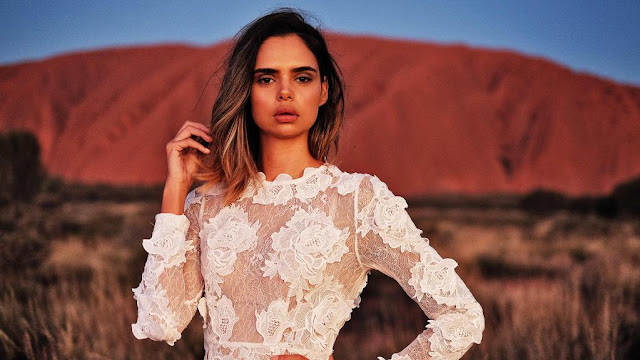 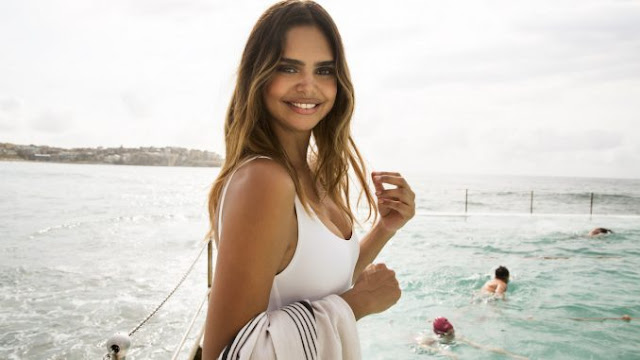