Rule 5 Saturday is All About Amy Childs 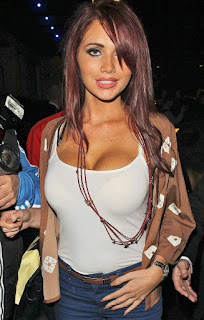 Amy Andrea Childs (born 7 June 1990) is an English television personality, model, businesswoman and fashion designer. Childs appeared in the first two seasons of the ITV2 series The Only Way Is Essex. She had her own reality television programme It's All About Amy from 2011 to 2012. Childs came in fourth place in the Channel 5 show Celebrity Big Brother 8 in 2011. In 2014, she participated in the Channel 4 show The Jump, also starred in Come Dine With Me. 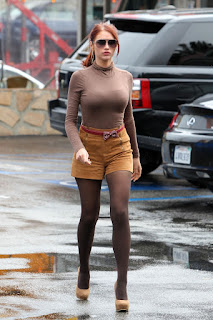 Childs was born in Barking, but relocated to Brentwood, Essex. She attended Raphael Independent School where she claims to have been Head Girl. She left the school with four GCSE qualifications. Childs became well known in 2010 while appearing in the ITV2 semi-reality programme The Only Way Is Essex. She later signed to Can Associates management agency, the same agency that represented Jordan, Amy's heroine: "Jordan is definitely my idol. Her looks, her career, her businesses – she's fantastic." Childs puts her name to a ghost-written column for New! magazine and presents a regular fashion segment on ITV1's This Morning. She has also posed for the fashion magazine Vogue and attended the 2011 ceremony of the British Academy Television Awards, at which The Only Way is Essex received an award. The Sun revealed a list of the richest The Only way is Essex stars current and previous with Amy holding the top spot with £1.5 million followed by Mark Wright. 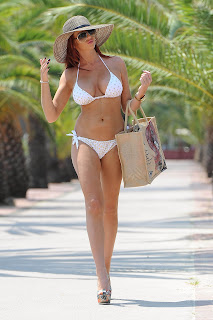 In other words, famous for being famous. Good work if you like it. Whoops! BABY SURPRISE Amy Childs admits second pregnancy wasn’t planned and says she’s ‘crazy’ to have two so close together. Recent photos show a duck face that suggests a more than casual relationship with a plastic surgeon. I prefer the younger Amy.

Linked at Pirate's Cove in the weekly "Sorta Blogless Sunday Pinup" and links. Wombat-socho has "Rule 5 Sunday: Alexa Davalos" working, but the FMJRA post is conspicuously absent at The Other McCain. 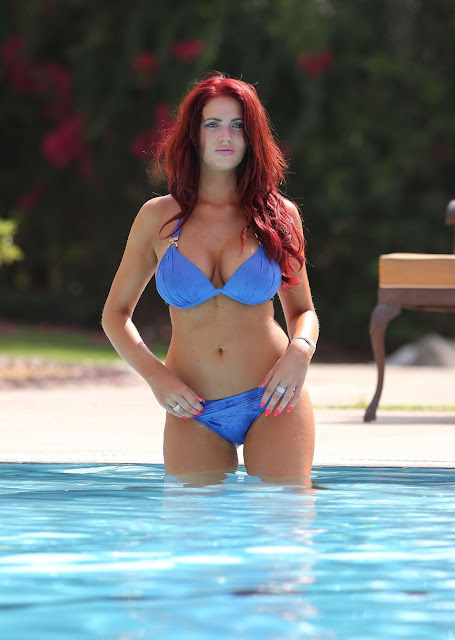 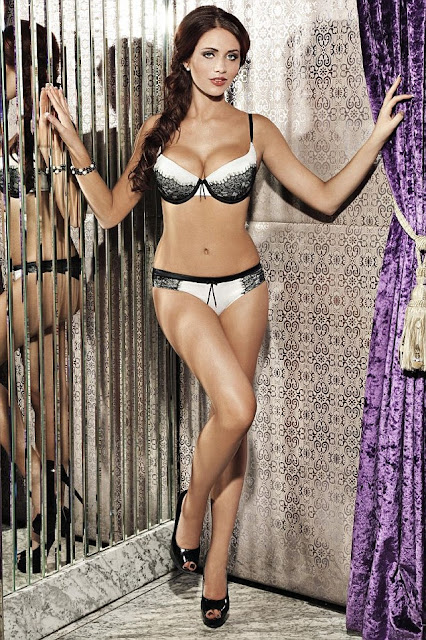 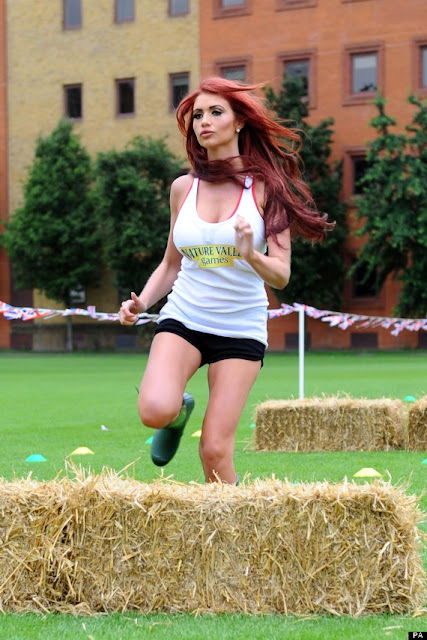 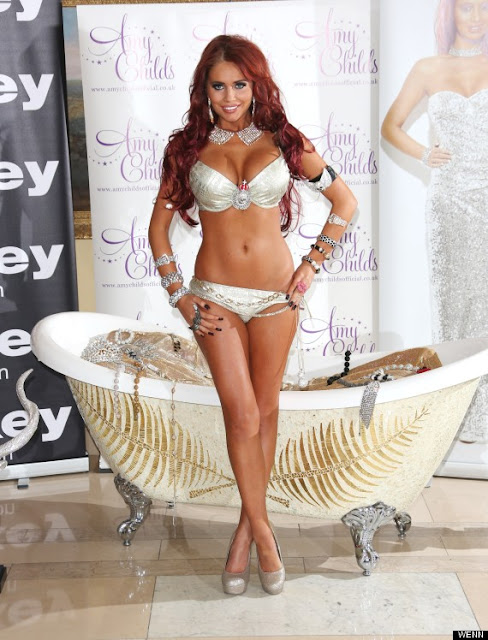 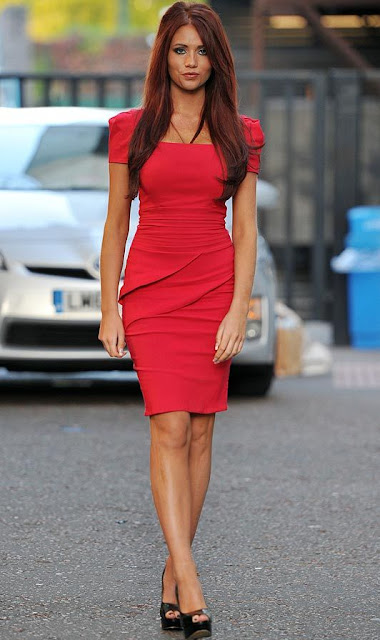 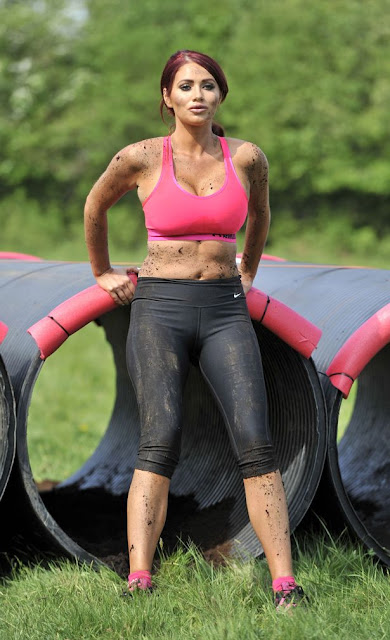 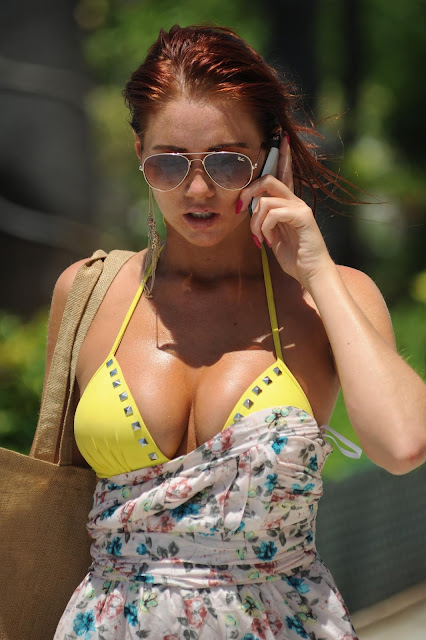 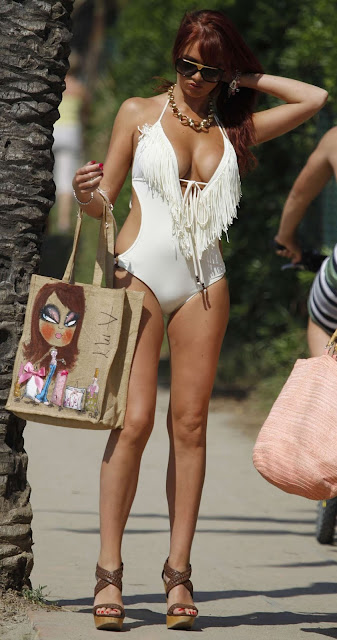 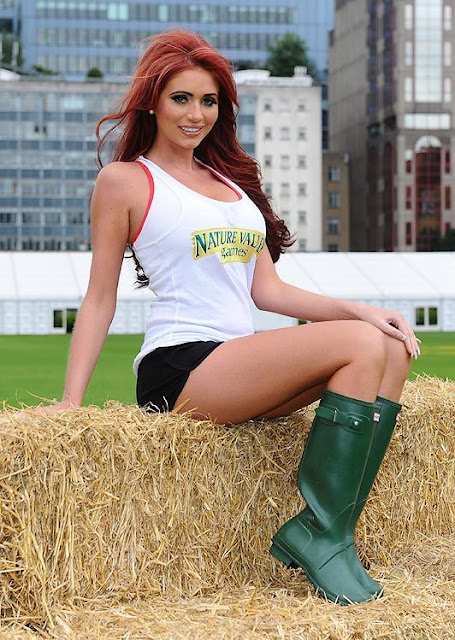 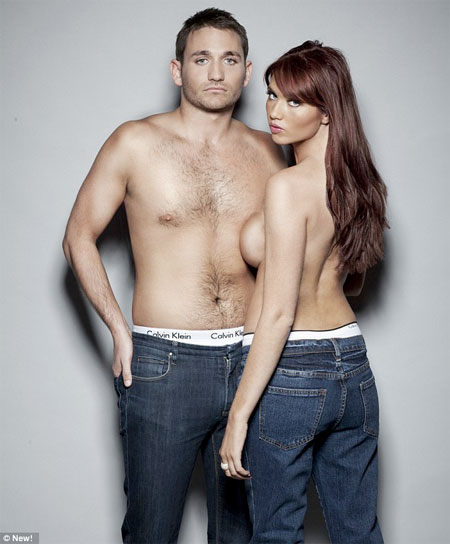 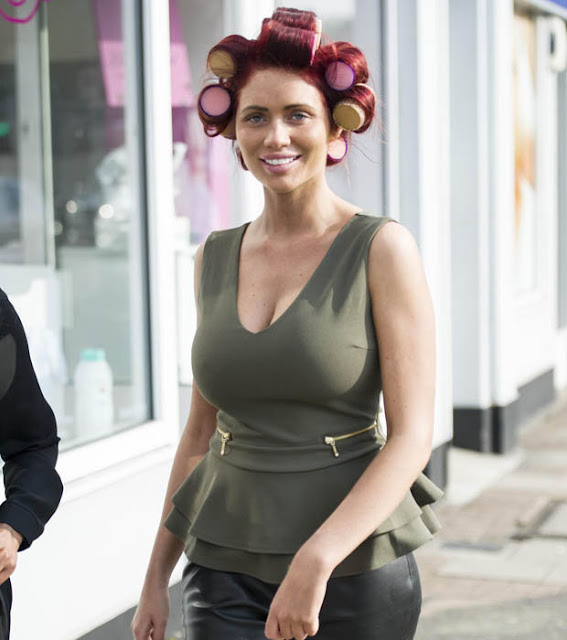 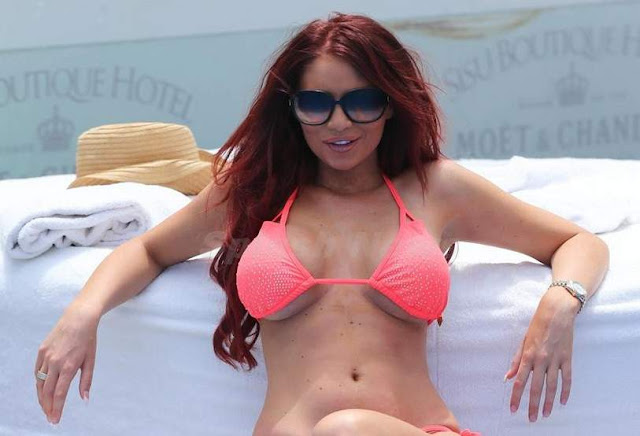 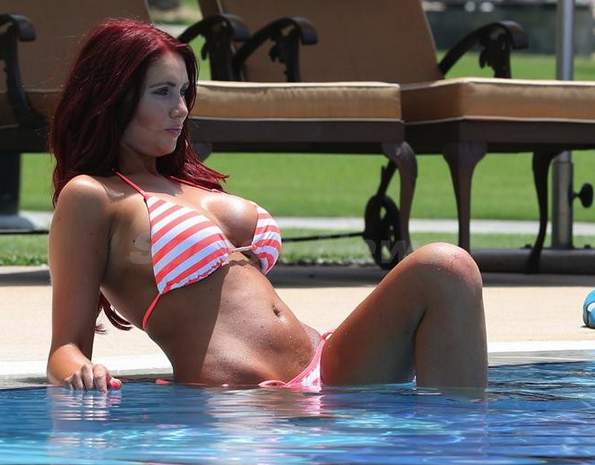 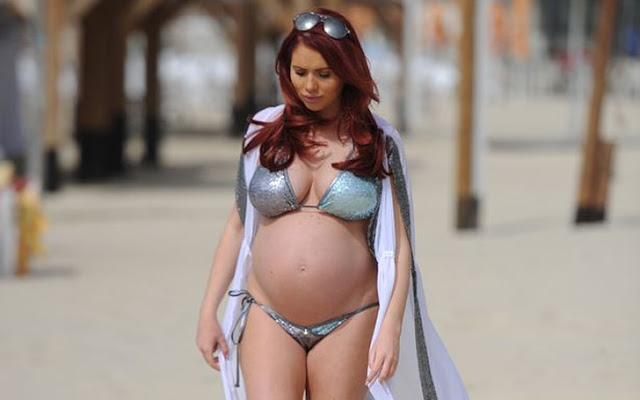