Don’t sip the Kool-Aid: Banning plastic straws is no way to save the environment.

But even a national ban wouldn’t dent worldwide plastic output. Nor does any serious research justify targeting straws: The oft-cited figure that Americans use 500 million plastic straws a day comes from a survey conducted by a 9-year-old. 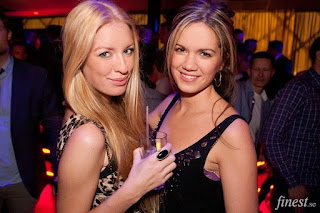 Which is OK, if the 9-yea-old got good guidance and data. My gut suggests someone coached him to find a problem, and then led him to bad data.


Even ban proponents admit the cause is a con: “Our straw campaign is not really about straws,” Dune Ives, executive director of the outfit that pushed hardest for Seattle’s ban, told Vox. “It’s about pointing out how prevalent single-use plastics are in our lives.”

Meaning: It’s not just the straws, but the plastic bags, red Solo cups and so on. The green conceit is that plastic is bad — even if alternate materials really don’t net out as more enviro-friendly. 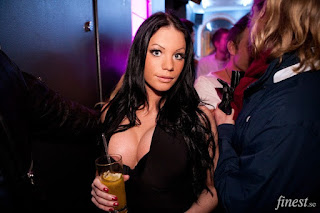 Mostly they just want to ban something, almost anything, that makes them feel a little virtuous, and a little being the operative word.


Notably, those supposedly more-eco-friendly straws made from plant-based materials also take forever to decompose. If they end up in the ocean, they’re just as likely to harm sea creatures as plastic ones.

And making paper straws creates more air pollution — plus you often have to use more than one, after the first gets too soggy. 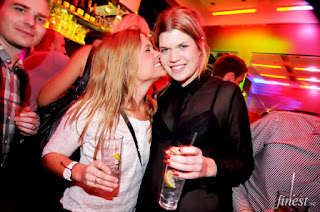 I don't use straws often, but I don't really remember having problems with the old paper straws that came with the little one cup school milk cartons. Maybe it's because I drink quickly.


Just as with the city’s coming ban on Styrofoam, this isn’t about science, but sentiment. Activists figure they can win on the issue (or at least use it to build their fund-raising lists) because it sounds environmentally responsible.

Thing is, feeling like you’re doing something to save the planet doesn’t do any good if you’re not willing to actually think about it.

My personal observation is that straws make up a tiny percentage of the plastic trash that washes up on our own beach. And don't forget, a majority of the plastic in the oceans comes from improperly recycled plastics from Asia and Africa.

Wombat-socho has "Rule 5 Sunday: The Bikini Invitational" ready and waiting.
Posted by Fritz at 8:08 PM