"The sudden response to something sad happening. This sadness can go from mildly inconveniencing to a tragedy of some sort."


The Urban Dictionary definition of "This is so sad Alexa play despacito."

The sample use is dialogue: "Hey man my phone just died"/"This is so sad Alexa play despacito." It seems to fit the niche that used to be occupied by: "Cue the world's tiniest violin."

Here's the Know Your Meme article on "Despacito," including the video of the song (which I won't embed here, because I don't do all the remedial education anyone might need). It's the most-watched video of all time, I'm reading.

Here are the lyrics, translated into English, in case you're wondering what is ludicrously sad about it. Short answer: nothing. It's about sex:


Who is that girl? Zuleyka Rivera:


Zuleyka Jerrís Rivera Mendoza (born October 3, 1987) is a Puerto Rican actress, TV host, dancer, model and beauty queen who won the titles of Miss Puerto Rico Universe 2006 and Miss Universe 2006. She made her debut as a telenovela actress in Mexico's Telemundo's soap opera Dame Chocolate in 2007. She was also featured in the music video for "Despacito" by Luis Fonsi, the most viewed video on YouTube.

Why the frowny face, Donald?

Wombat-socho has "Rule 5 Sunday: The Bikini Invitational" ready and waiting. 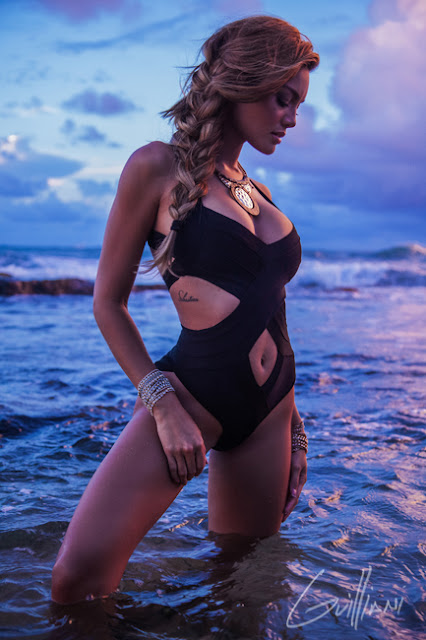 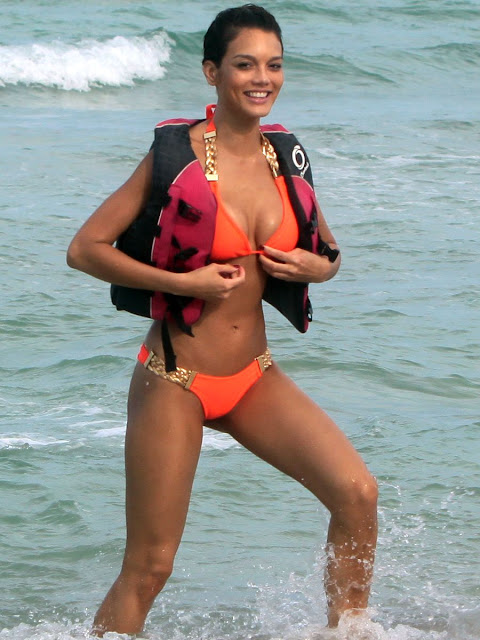 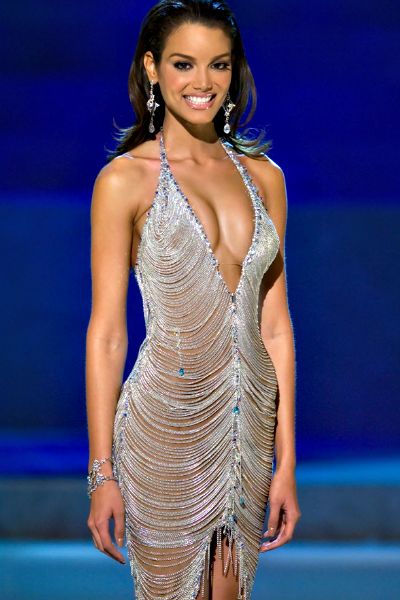 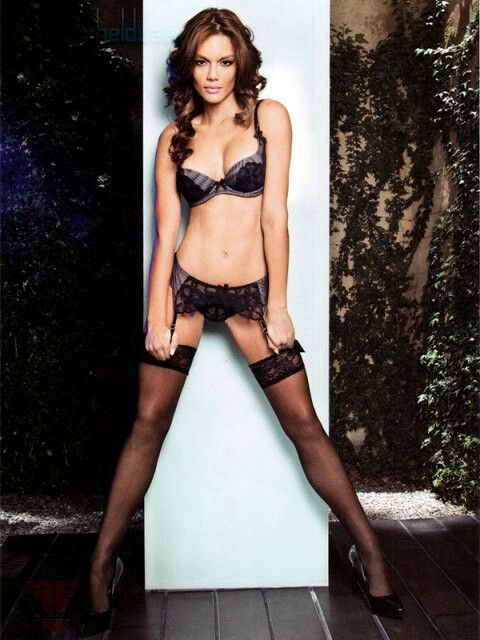 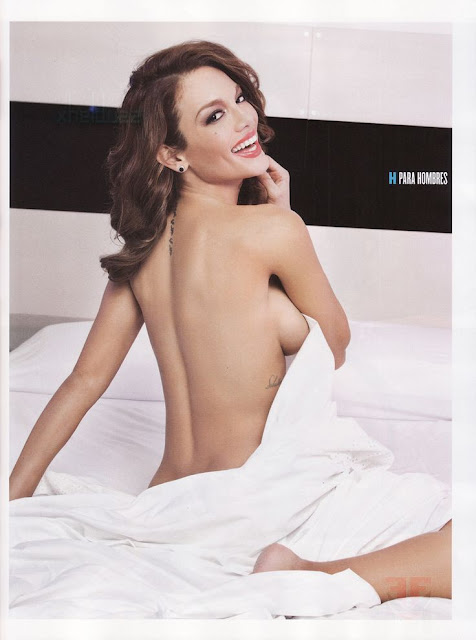 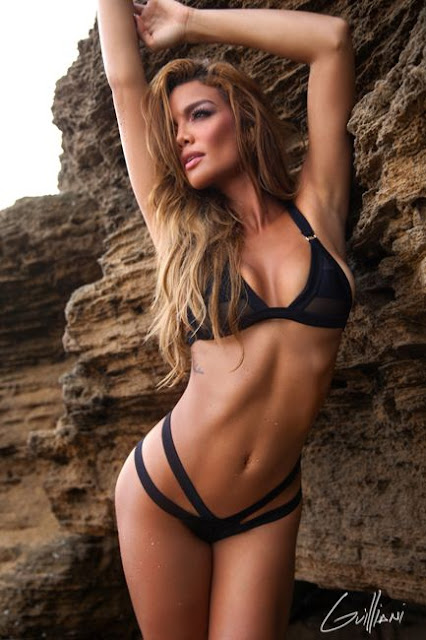 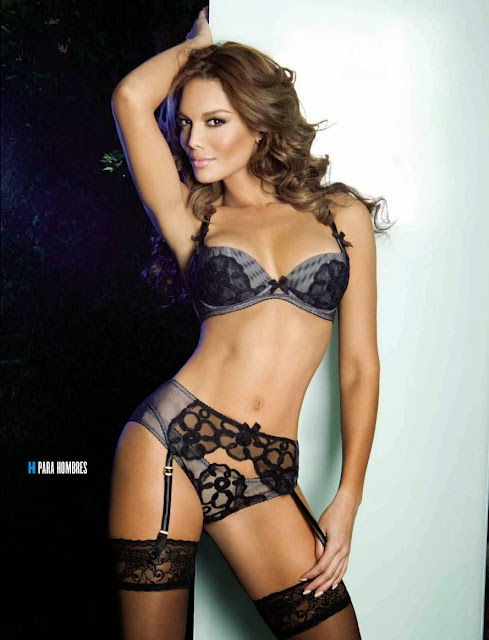 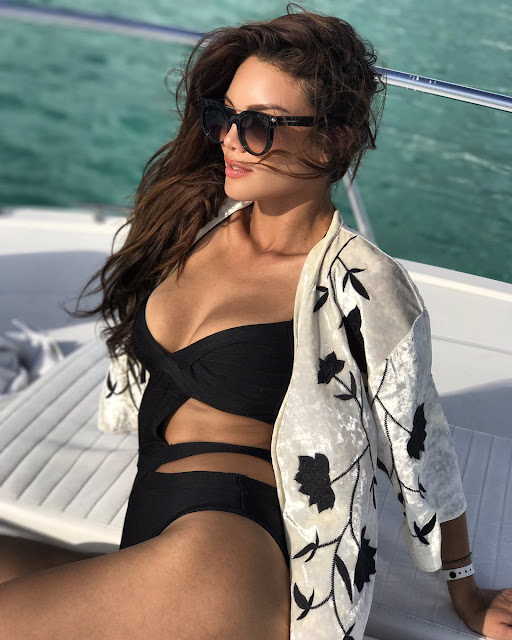 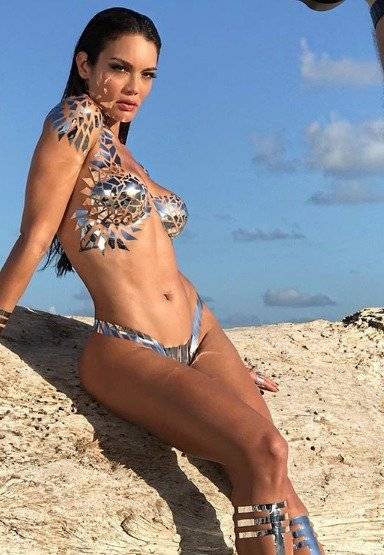 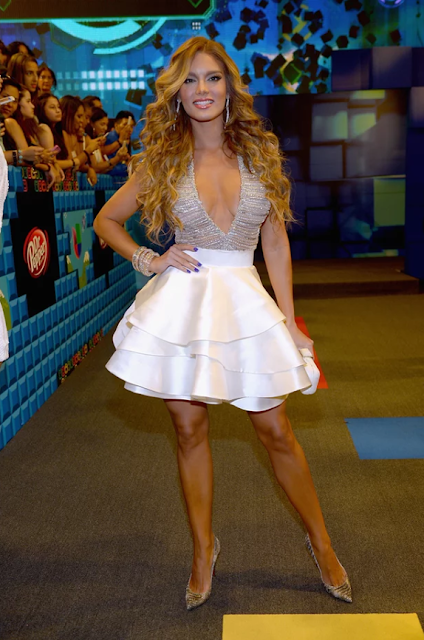 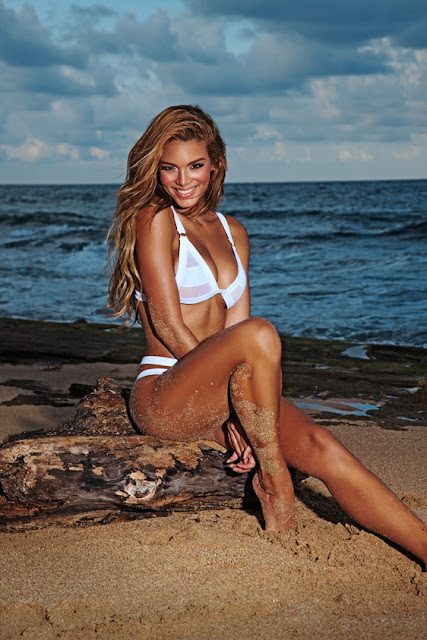 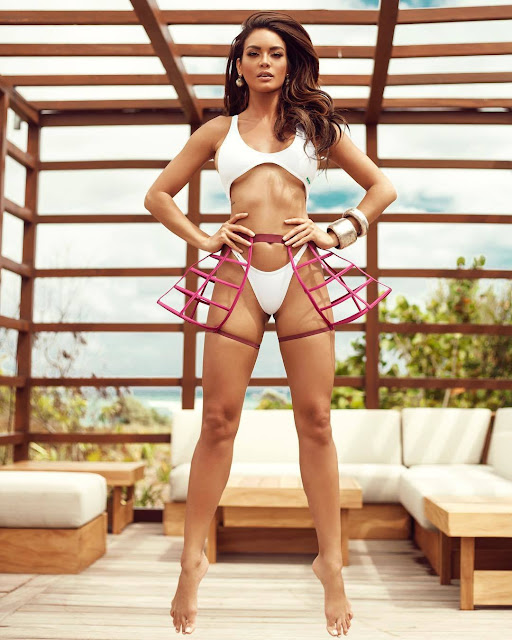 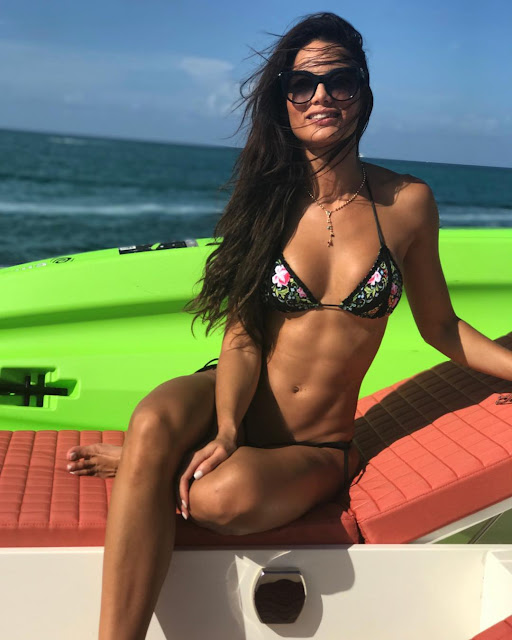 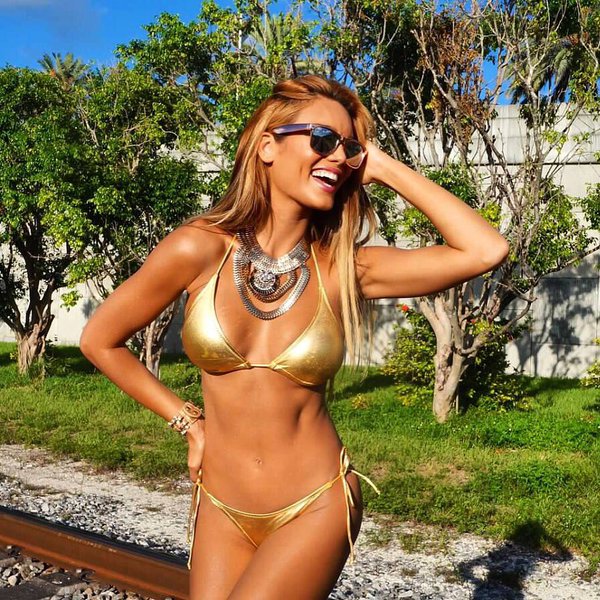 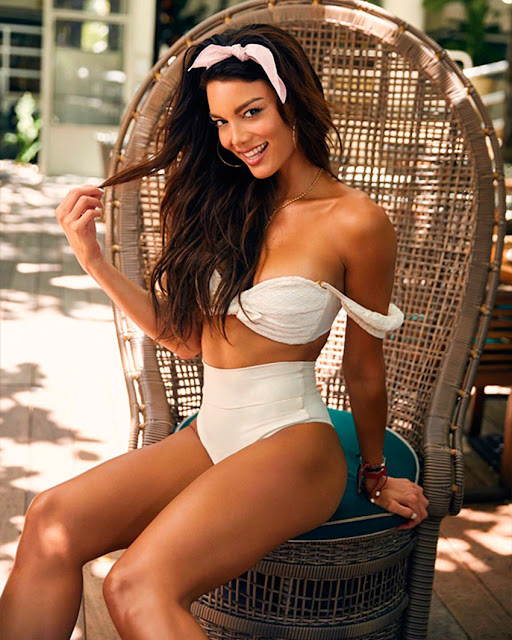 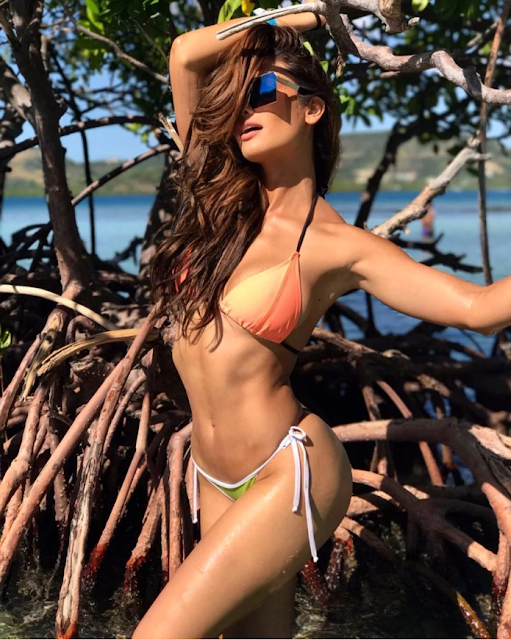 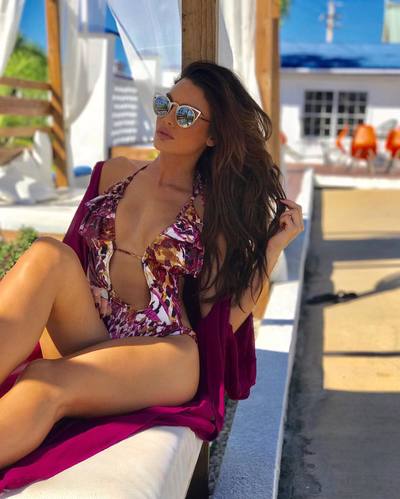 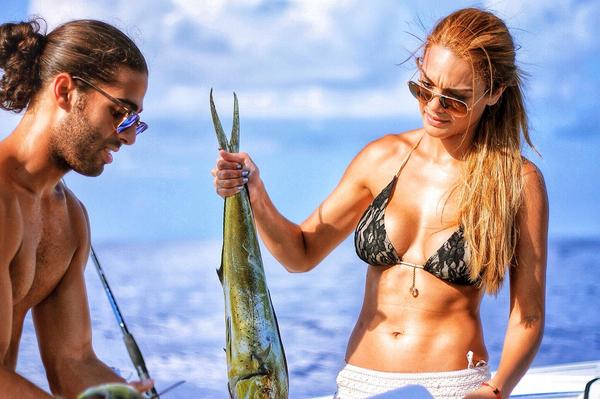 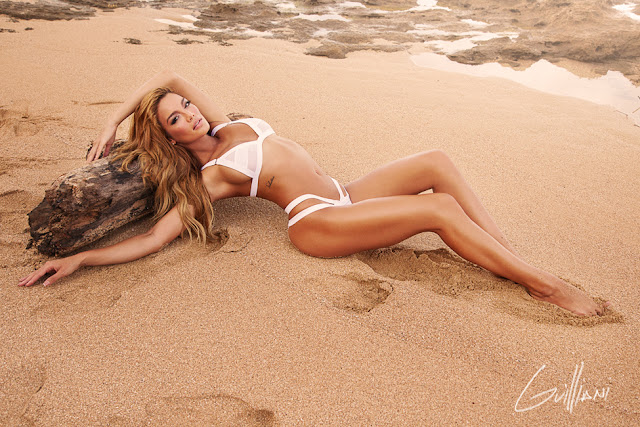 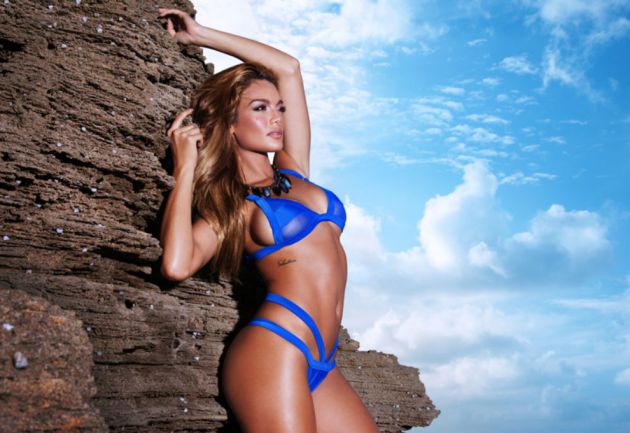 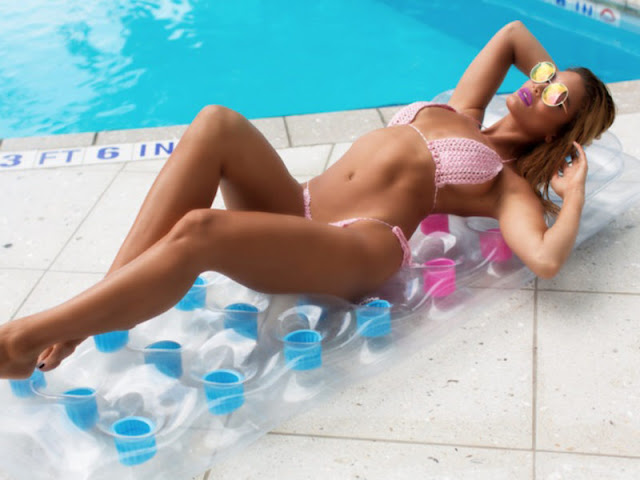