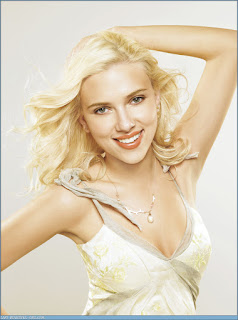 Scarlett Johansson is again at the center of a casting controversy, this time for accepting a role to play a transgender man.

She's joining director Rupert Sanders to star in "Rub & Tug," a film based on the true story of transgender massage parlor owner Dante "Tex" Gill, The Hollywood Reporter and Variety have reported. Sanders previously directed Johansson in 2017's "Ghost in a Shell," another controversial role, in which she starred as the Japanese manga character Major Motoko Kusanagi. 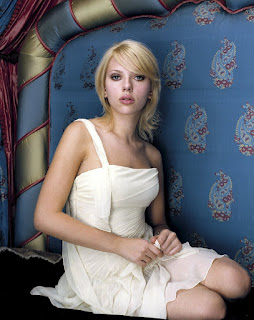 EBL is also on the story: SJWs mad at Scarlet Johansson


Johansson released a statement to Bustle via an unnamed representative: "Tell them that they can be directed to Jeffrey Tambor, Jared Leto, and Felicity Huffman's reps for comment."

Many on Twitter responded angrily, both to the initial casting and the statement to Bustle. The overwhelming consensus: Transgender characters should be played by transgender actors. 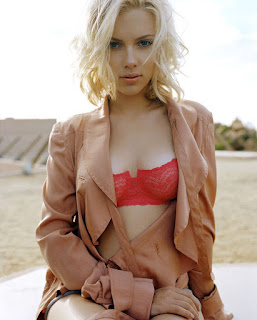 Just don't tell me Scarjo really wants a sex change. I don't think I could take it.


"So you can continue to play us but we can’t play y’all? Hollywood is so [expletive]," tweeted "Transparent" actress Trace Lysette." "I wouldn’t be as upset if I was getting in the same rooms as Jennifer Lawrence and Scarlett for cis roles, but we know that’s not the case."

She continued: "And not only do you play us and steal our narrative and our opportunity but you pat yourselves on the back with trophies and accolades for mimicking what we have lived... so twisted. I'm so done." 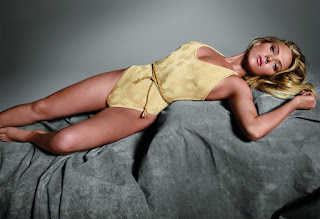 
They're attacking her for daring to play a "transgender man," or, as most people know it, a woman.

So a woman can no longer play a woman. The bizarro world left is demanding that a "trans man" play the role of a trans man. You know, one of all those famous trans men actresses who can open a movie.

Oh, and by the way: Scarlett Johansson is herself producing this movie and likely only bought the rights to the story or whatever to give herself the role. So the claim is that she should cast someone else for the role she essentially bought the right to play. 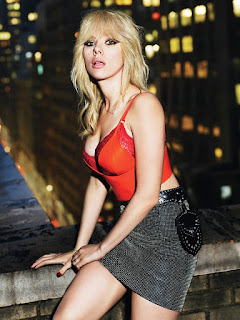 Scarjo is well known for her lefty politics, so I enjoy a little schadenfreude over this, but I'm unlikely to visit a theater to watch Scarjo play a pretend guy.  For a little more blue on blue action, check out Stacy McCain's "SJW Self-Destructs" in which an SJW working for a gaming company discovers that the company values it's customers more that it values her:


Jessica Price was working for ArenaNet, a videogame company that produces Guild Wars. Like other videogame companies, ArenaNet has partnerships with some players who help promote their products online. One of ArenaNet’s partners is a Danish player who goes by the handle “Deroir,” who has a YouTube channel. So, Price posted a thread on Twitter about character development in role-playing games, to which Deroir responded with his own thoughts, and Price totally lost it. 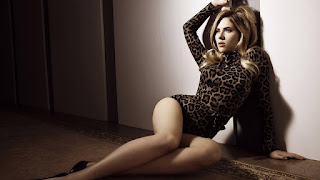 She seemed to have the seized on the idea that Deroir was engaged in some kind of sexist behavior, and that she was a victim of mansplaining, and insulted Deroir as a “rando asshat,” complaining that she was being treated like an “emotional courtesan.” This was not cool, considering that Deroir is in a partnership with Price’s employer. The situation escalated. One of Deroir’s defenders accused Price of playing the “gender card,” and one of her ArenaNet co-workers, Peter Fries, responded by saying Deroir’s comments were unsolicited feedback from an ignorant “layman” that showed a lack of “respect” for Price’s work. 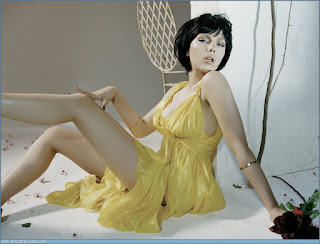 Apparently, neither Price nor Fries realized that Deroir wasn’t just a “rando asshat,” but someone valued as a partner by ArenaNet. The result was unemployment for both Price and Fries:


ArenaNet has fired two writers ostensibly for their reactions to Twitter comments from a partnered Guild Wars 2 YouTuber.
“Recently two of our employees failed to uphold our standards of communicating with players,” announced ArenaNet co-founder and president Mike O’Brien in the Guild Wars 2 forum. “Their attacks on the community were unacceptable. As a result, they’re no longer with the company.
“I want to be clear that the statements they made do not reflect the views of ArenaNet at all. As a company we always strive to have a collaborative relationship with the Guild Wars community. We value your input. We make this game for you.” 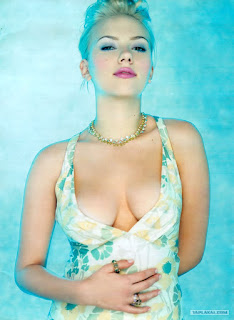 So, not only was the "rando asshat" a valued customer, he was also a valuable asset.


“We strive to cultivate an atmosphere of transparency around the making of our games and encourage our teams to be involved in open, positive discussion with our community. Earlier this week, two of our employees failed to uphold our standards of communication with our players and fans, and they are no longer with the company.”

In other words, the company that makes the games considers itself part of a community with the people who play the games. Employees of the company cannot go around insulting their customers. This is a basic business concept — Customer Relations 101 stuff — which ought not require explanation, but the feminist “social justice warrior” (SJW) mentality has never really been compatible with capitalism. Third Wave feminism originated in academia, and flourishes on university campuses under the protection of “diversity” policies that have the effect of silencing any criticism or opposition to feminist ideology.

Good luck trying to make that attitude work in the real world, where customers are routinely rude to employees who must endure such behavior and keep smiling because the customer is always right.

Wombat-socho has "Rule 5 Sunday: The Bikini Invitational" ready and waiting.
Posted by Fritz at 6:00 AM