Time to Empty the Camera 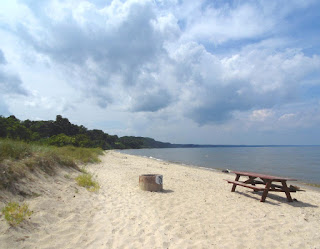 Several trips to the beach, and I was too lazy to post.  Let's see what was in the camera: 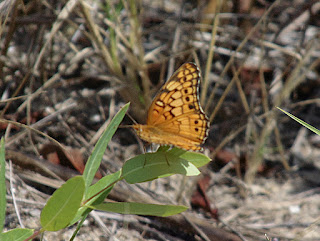 There were butterflies. A Variegated Fritillary. 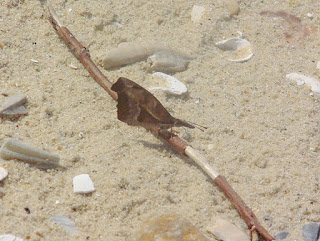 The American Snout. They seem to like the sandy beach. 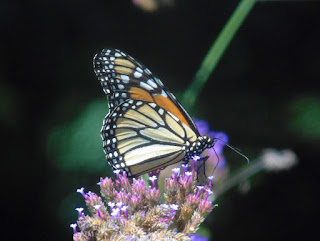 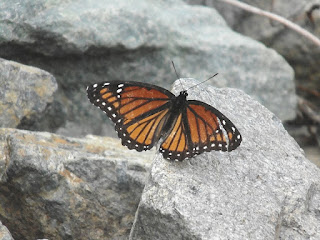 Its look alike, the Viceroy. 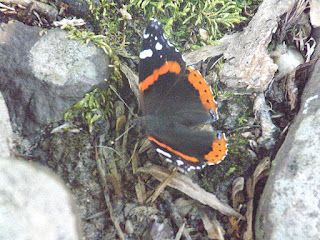 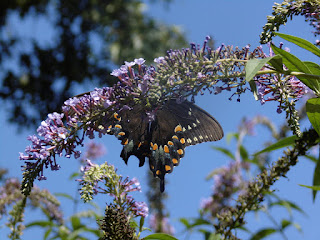 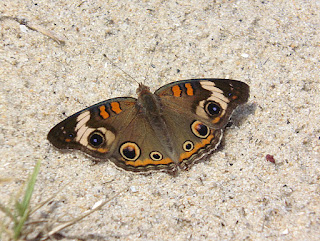 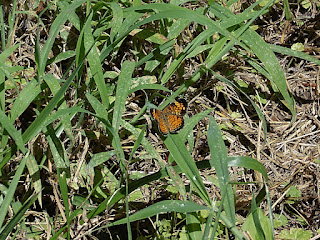 and the tiny Pearl Crescent. Compare to grass blades. 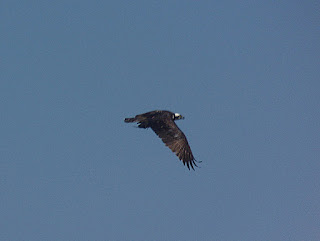 Birds. The Ospreys are running themselves ragged running food back to their nests. 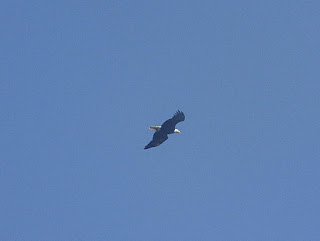 The Eagles ambush them on occasion and exact their tax by stealing their fish. 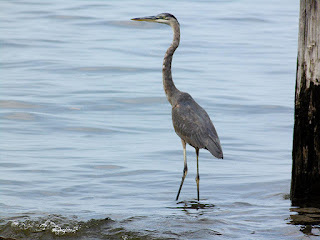 The Great Blue Herons fish off the beach and jetties. 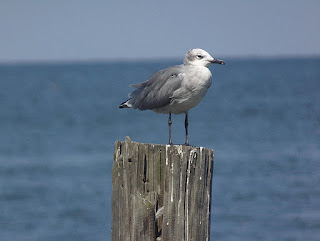 And the sea gulls mostly just sit around. Occasionally., they find fish chewing on bait, and join the fray. 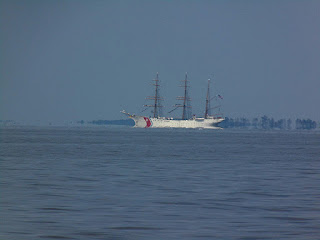 
USCGC Eagle (WIX-327 (formerly Horst Wessel) is a 295-foot (90 m) barque used as a training cutter for future officers of the United States Coast Guard. She is the only active commissioned sailing vessel in American military service, and one of only two commissioned sailing vessels, along with USS Constitution. She is the seventh Coast Guard cutter to bear the name in a line dating back to 1792, including the Revenue Cutter Eagle, which famously fought the British man-of-war Dispatch during the War of 1812.

Each summer, Eagle deploys with cadets from the United States Coast Guard Academy and candidates from the Officer Candidate School for periods ranging from a week to two months. These voyages fulfill multiple roles. The primary mission is training the cadets and officer candidates, but the ship also performs a public relations role for the Coast Guard and the United States. Often, Eagle makes calls at foreign ports as a goodwill ambassador. 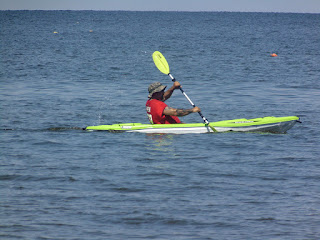 Not the USCGC Eagle. 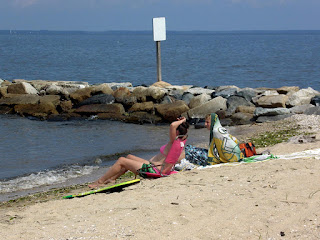 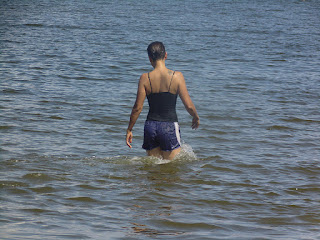 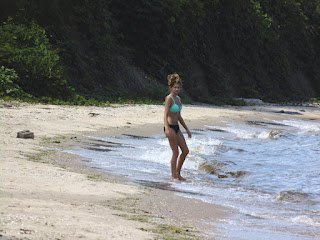