This week's Rule 5 star is Roosmarijn de Kok, one of the younger new models on the move, getting ready to star in this years SI Swimsuit edition. Other than that, she is relatively scarce on the internet, except for the usual Instagram, Facebook, and her modelling agencies site. 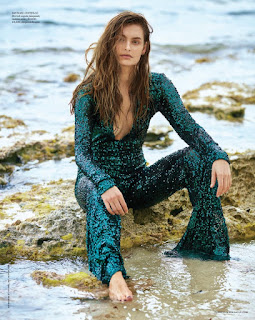 Kind of a skinny young thing, a couple of years ago, at the age of 19 she was accused of stealing chocolate bars.


Roosmarijn de Kok was stopped as she left Whole Foods in Tribeca, Manhattan, on July 18 with three chocolates and bottle of fish oil in her bag which she had not paid for. She was arrested after a store detective spotted the alleged shoplifting incident and grabbed her before she left.
. . .
Her lawyer, Sal Strazzullo, said de Kok forgot she had the chocolates in her bag after buying fat-free yogurt and protein bars from the health food shop.
. . .
Prosecutors offered de Kok an adjournment in contemplation of dismissal (ACD), meaning the charges would be dropped if the beauty queen stays out of trouble for a period of time. 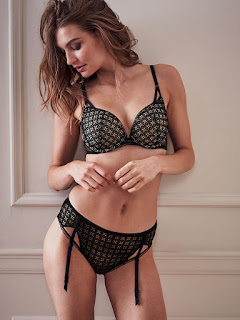 She looks like she could use them. Hell, I'd buy her a couple.

This week's 256th Issue of  GOODSTUFFs BLOGGING MAGAZINE is hosted by Patricia Velasquez. Not by the Russian hackers! Linked at Pirate's Cove in the weekly "Sorta Blogless Sunday Pinup" and links.  Wombat-socho snuck in late with "Rule 5 Sunday: Viva Los Lobos!" and "FMJRA 2.0: Day Late & A Dollar Short." 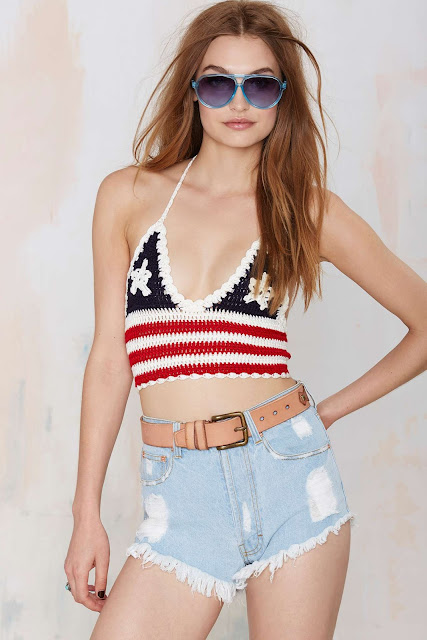 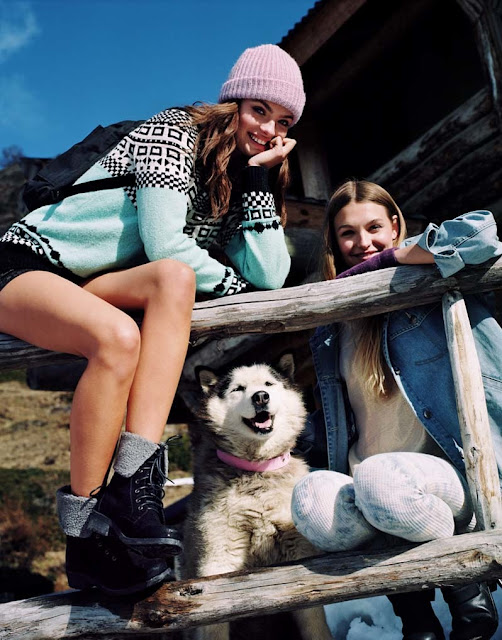 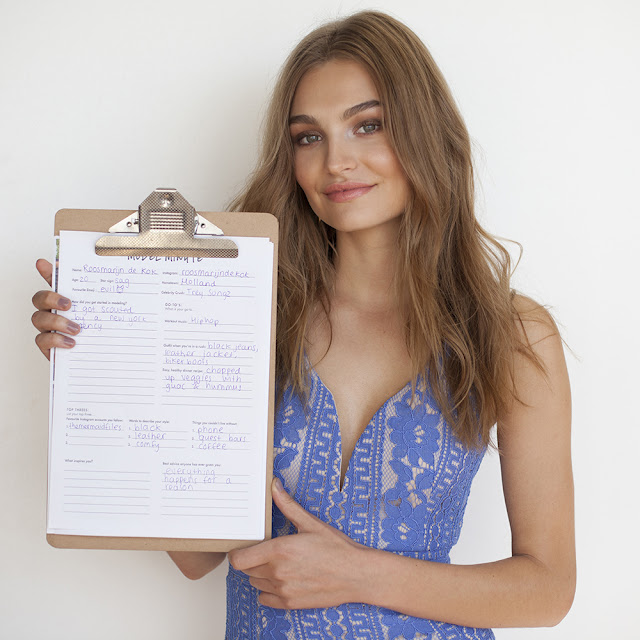 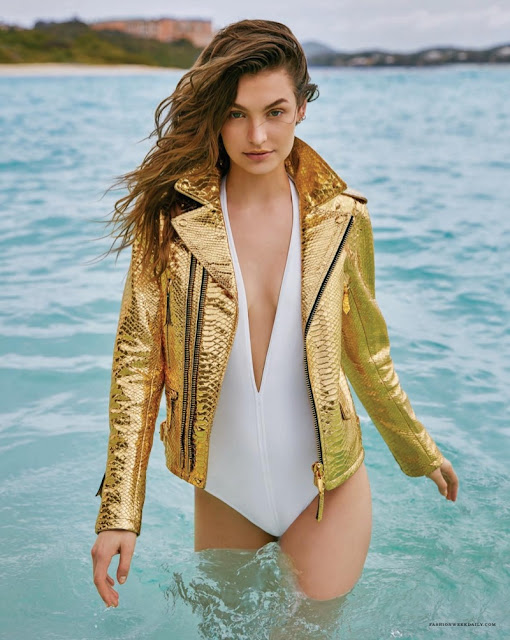 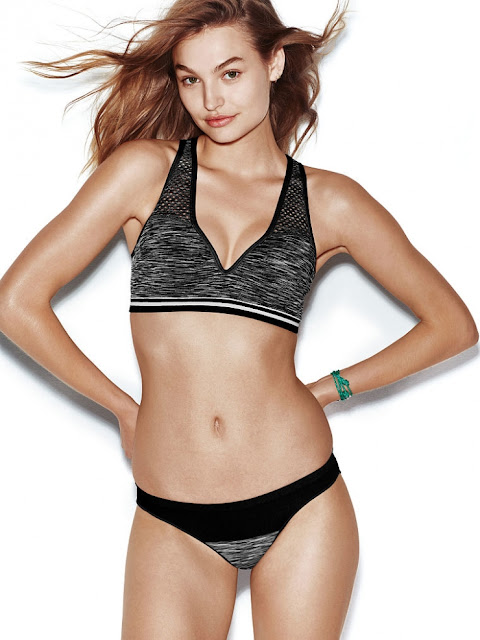 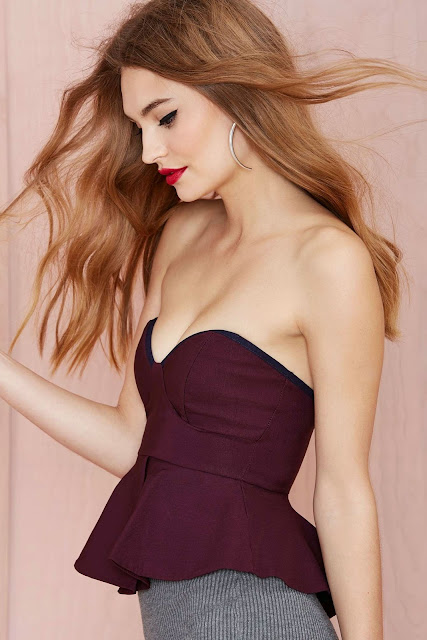 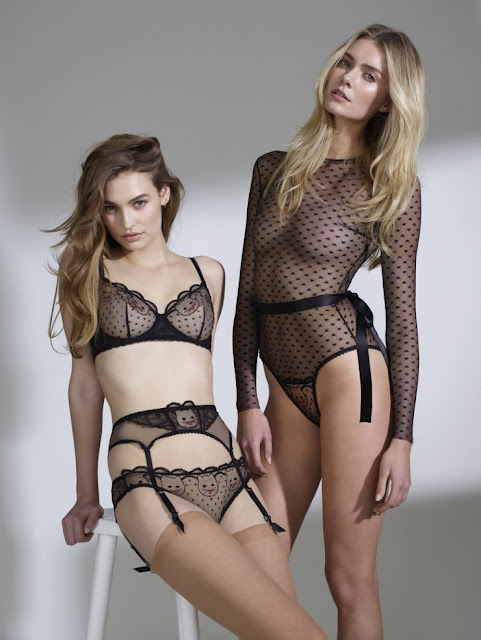 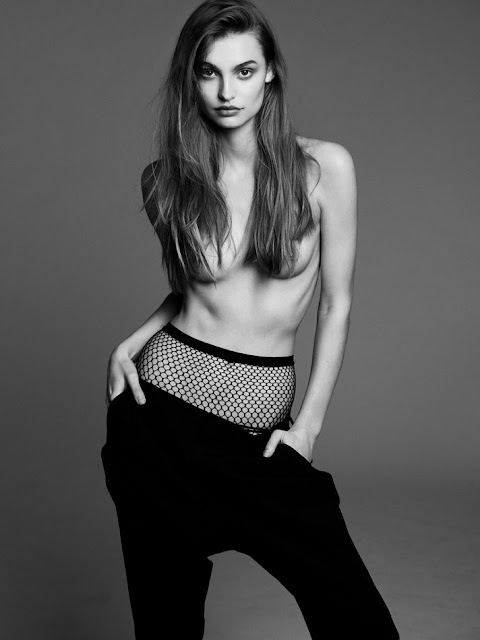 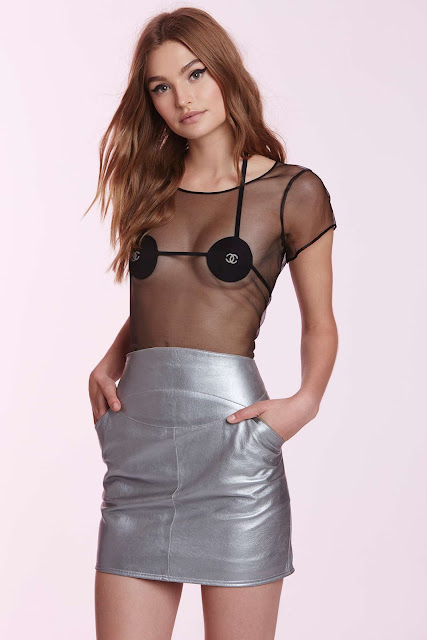 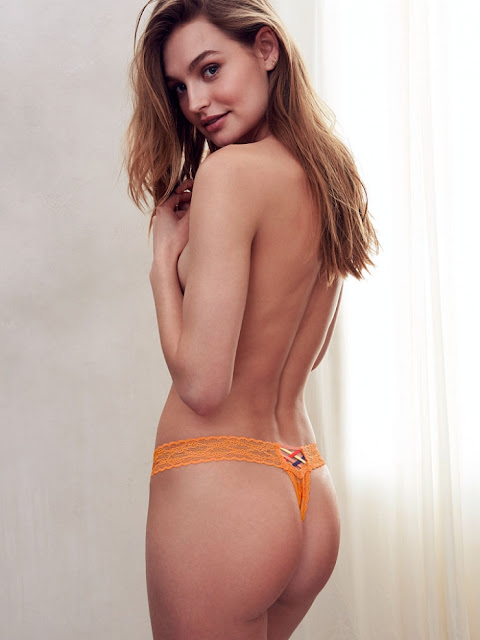 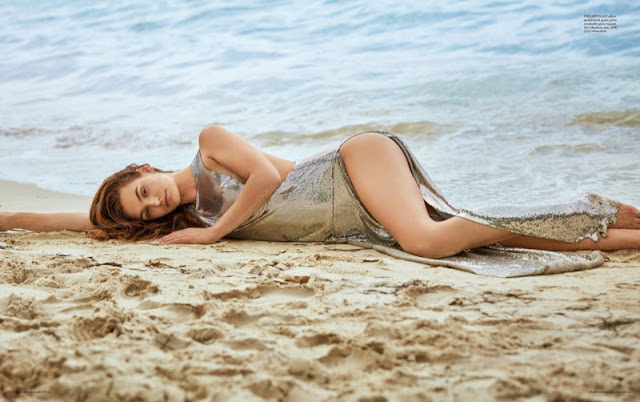 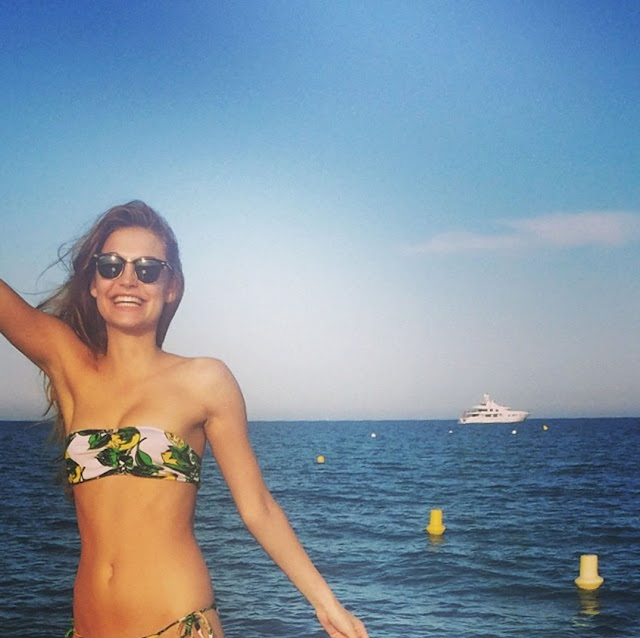 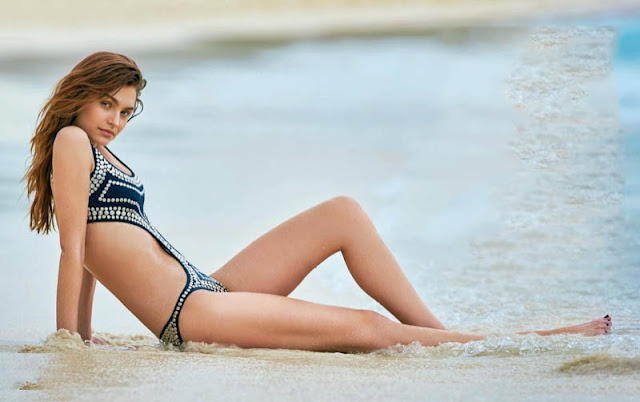