Rule 5 Saturday - Thanks for the Charli XCX Tip, Maet! 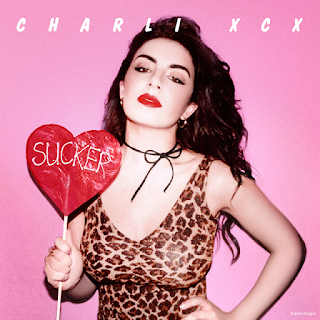 One of the saddest events in the blogosphere recently was the voluntary retirement of Maetenloch from the Ace of Spades Overnight Thread duty. While I see the remaining cobs are doing their best to maintain the fine ONT tradition, it just ain't the same. However, in last nights ONT by krakatoa, there was a link reminding us that Maetenloch was not dead, but just off on his own blog. I went off, and there it was, my inspiration for Rule 5 Saturday:

Charli XCX isn't so much a singer who strips as she is a stripper who sings. 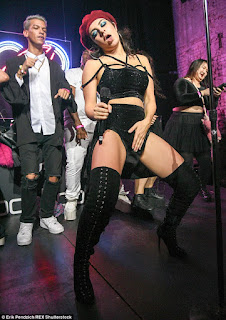 Sadly, I had no clue who Charli XCX is. So I set out to fix that.

Charli XCX released her debut single independently in 2008 and initially performed at warehouse raves in London. She signed to Asylum Records with producer Tim Gonzalez in 2010 and released two mixtapes, Heartbreaks and Earthquakes and Super Ultra, in 2012. Charli XCX's major label debut album, True Romance, was released in 2013, accompanied by singles including "You (Ha Ha Ha)" and "Nuclear Seasons". 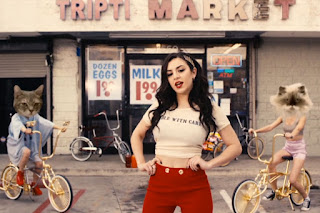 Aitchison started writing songs when she was 14 years old and began recording an album on a loan granted by her parents. In early 2008, she began posting songs from the album, as well as numerous other demos, on her official MySpace page. This caught the attention of a promoter running numerous illegal warehouse raves and parties in east London, who invited her to perform. Aitchison was billed on flyers under the stage name Charli XCX, her MSN Messenger screen name when she was younger. Despite the illicit nature of the gigs, her parents were supportive of her career and attended several raves with her. 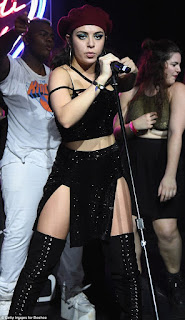 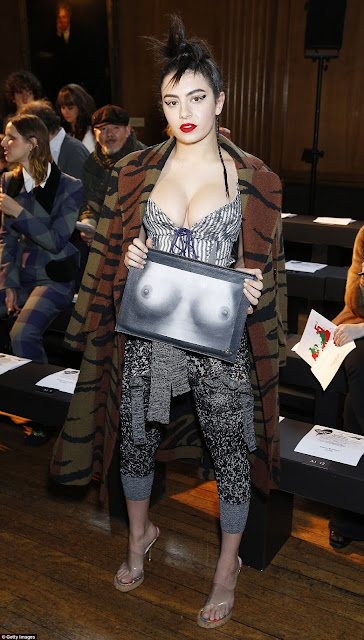 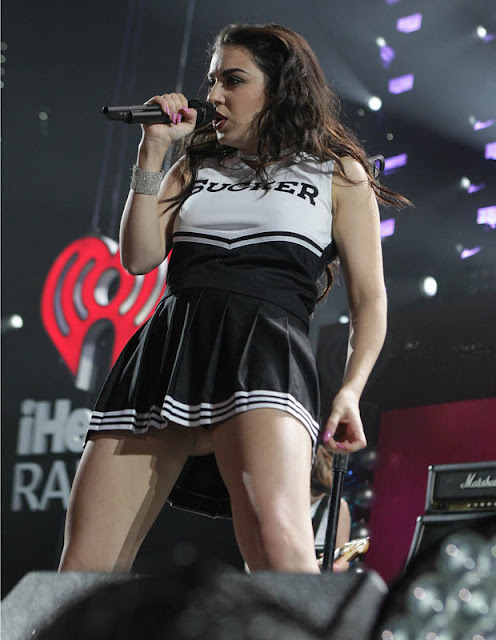 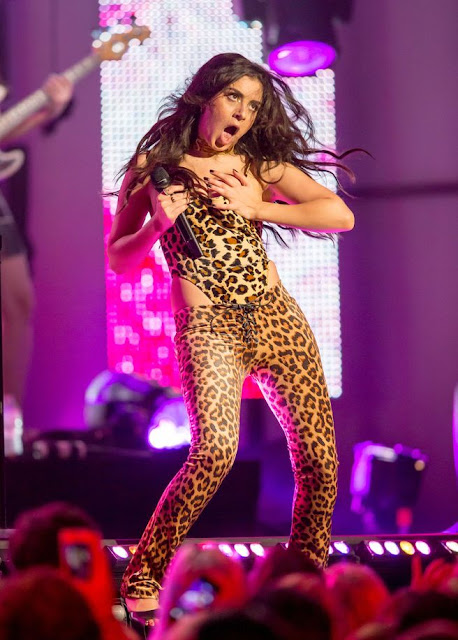 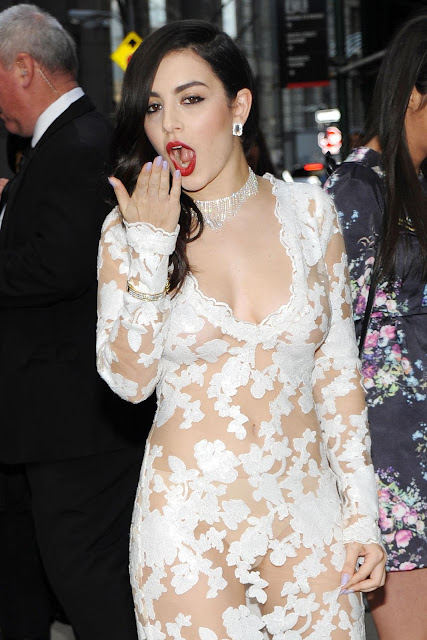 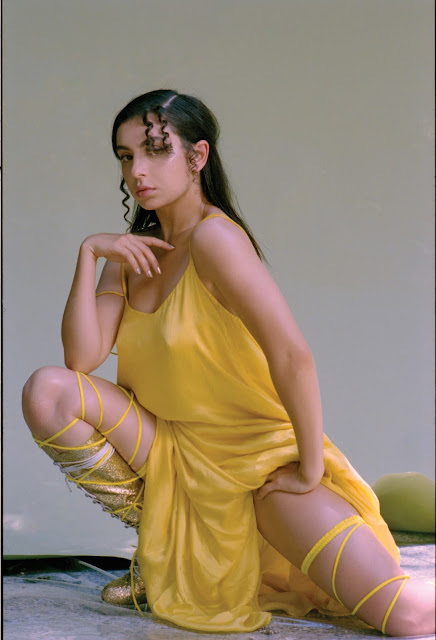 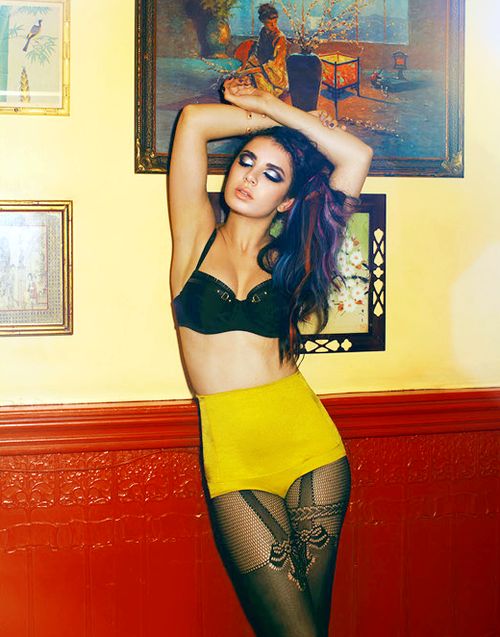 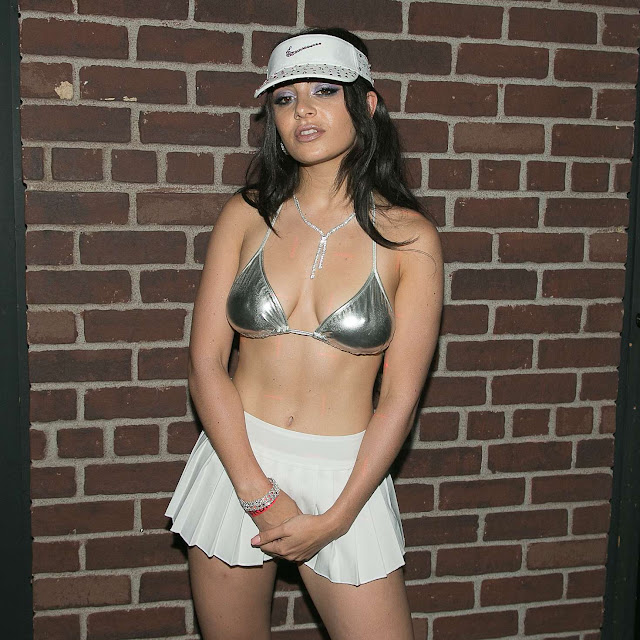 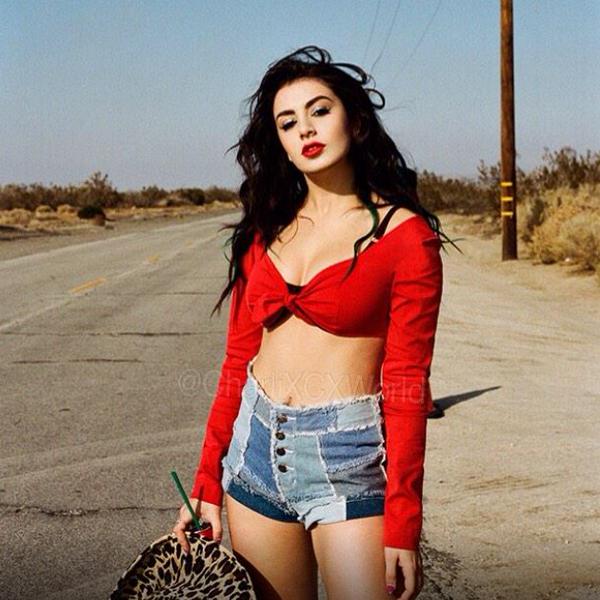 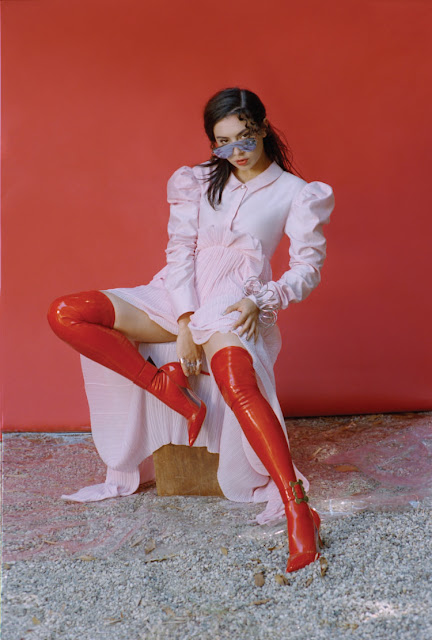 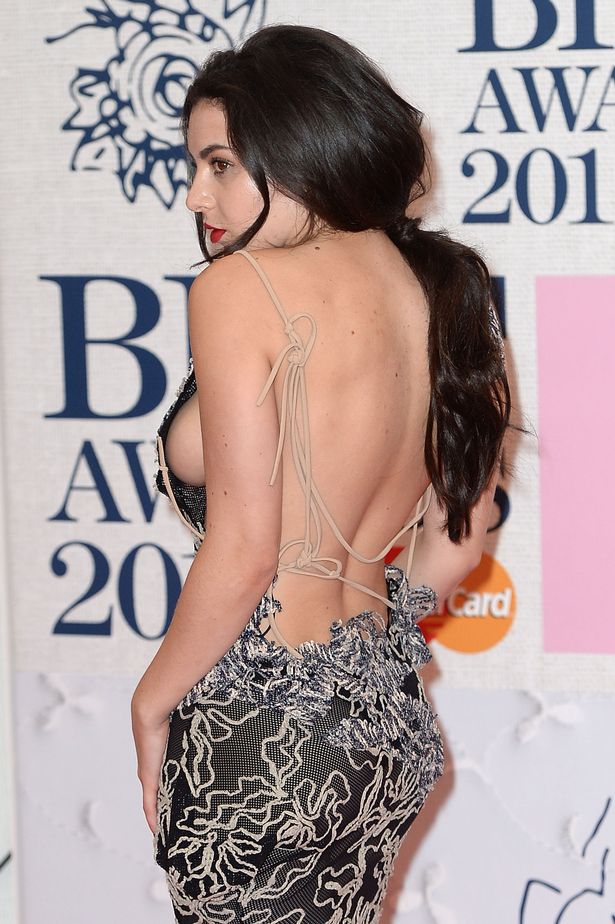 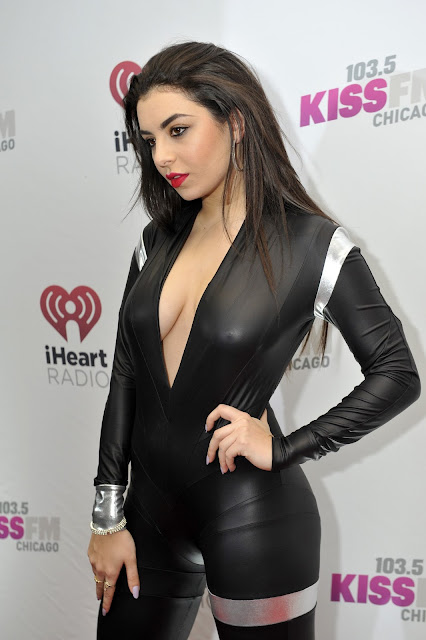 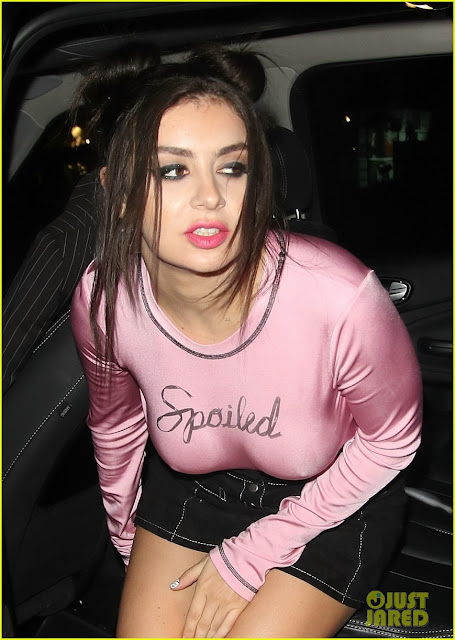 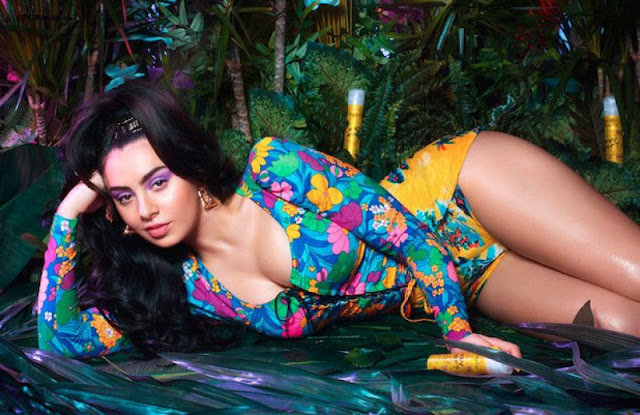 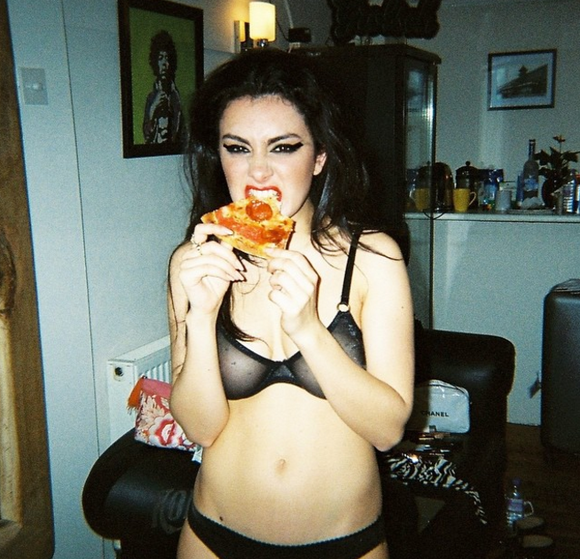 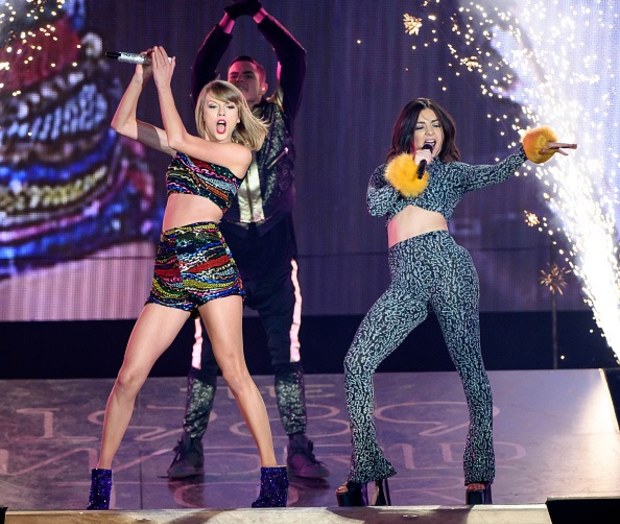 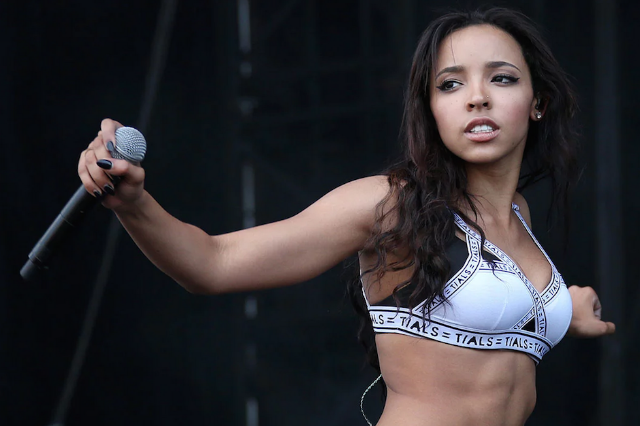