Is the Bay Breaking Bad? 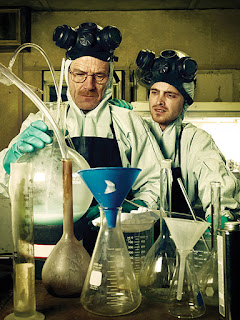 Aquatic life is high on amphetamines leaking into Baltimore waterways. OK this headline is highly misleading; there's really no suggestion that any organisms got "high" on drugs.


The level of amphetamines leaking into the waterways of Baltimore, Maryland, is so high that it's affecting aquatic life, scientists have discovered. Moss, bacteria and insects are being negatively impacted by the chemical, according to researchers.

I don't know about moss and bacteria, but heaven help us if our mosquitoes  become meth addicts!


The drug residue was discovered by scientists from the Cary Institute of Ecosystem Studies who tested streams in and around Baltimore. Levels were highest in urban areas. 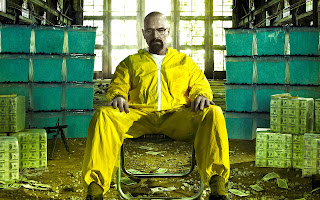 
When the scientists replicated the levels in the lab in a recreated ecosystem, they discovered the chemicals created significant impacts, according to their study published in the journal Environmental Science and Technology.

Biofilm – the slippery mix of bacteria and algae that grows in thin layers on stream bottoms – was suppressed after exposure to the drugs. Bacterial life was altered, and bugs that lived in the water developed more quickly. 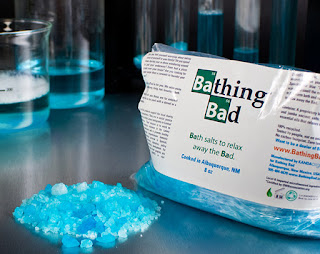 Wow, meth suppressed scum in the water; the exact opposite of what it does on land. What do you want to bet that the levels that suppressed the biofilm was orders of magnitude higher than that found in the actual streams? That's the way I'd do the experiment the first time.


The concern is that the plants and bugs are the base of the aquatic food chain and could in turn be causing even more worrying effects in fish, frogs and birds farther up the food chain.

Pretty much anything that goes down a sewer, for some reason.
Posted by Fritz at 8:11 PM