Rio Update: Lilly King Gave Her Finger for You 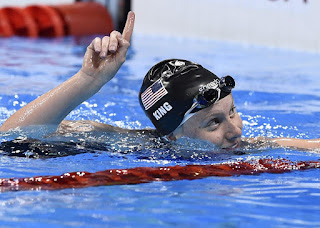 The highlight of last night's Olympic coverage IMHO, was the grudge match between the US's Lilly King and Russia's Yulia Efimova. Yulia had been caught up previously in the  Russian team's widepread doping scandal, and almost banned from the Rio Olympics. HuffPo has the before the race action:

The American swimmer became the latest to call out drug-penalized athletes at the Rio Olympics, and she did it in style. When Russian swimmer Yulia Efimova waved a No. 1 sign with her finger after winning her 100m breaststroke semifinal on Sunday, King went one better. 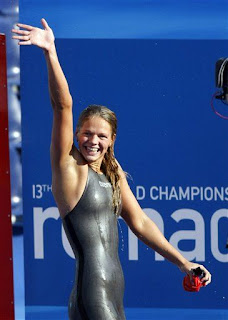 Watching the Russian gloat, King wagged her finger at Efimova, who previously served a 16-month suspension for doping and recently had an Olympics ban overturned.

King later confirmed the gesture, telling NBC, “You’re shaking your finger No. 1, and you’ve been caught for drug cheating. I’m just not a fan.”

After winning the Gold by a wide half second, Lilly rubbed it in again by shaking her finger at Yulia.

Now, I'm not really into all the nationalism at the Olympics. I would have like to have thought that the Olympic ideal was athletes against athletes, without the sheen of interstate rivalry, but no:


During the celebration of the games, an Olympic Truce was enacted so that athletes could travel from their cities to the games in safety. The prizes for the victors were olive leaf wreaths or crowns. The games became a political tool used by city-states to assert dominance over their rivals. Politicians would announce political alliances at the games, and in times of war, priests would offer sacrifices to the gods for victory. The games were also used to help spread Hellenistic culture throughout the Mediterranean. The Olympics also featured religious celebrations and artistic competitions. The statue of Zeus at Olympia was counted as one of the seven wonders of the ancient world. Sculptors and poets would congregate each olympiad to display their works of art to would-be patrons.

I guess they've always been politicized. I guess you can't eliminate politics or politicians. Anyway as noted by the boys at Coed The World Is Very Lucky Russian Swimmer Yulia Efimova Was Allowed To Compete At The Olympics

Wombat-socho has a plain vanilla "Rule 5 Sunday" ready at The Other McCain. 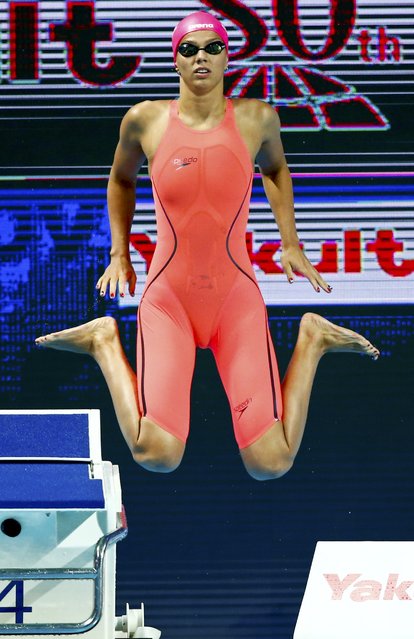 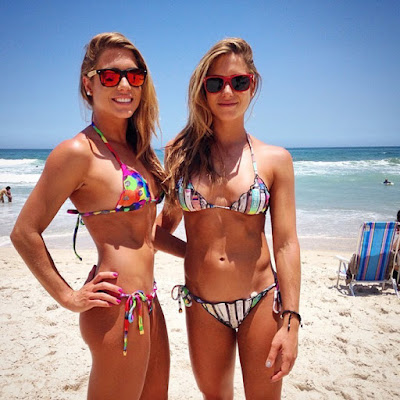 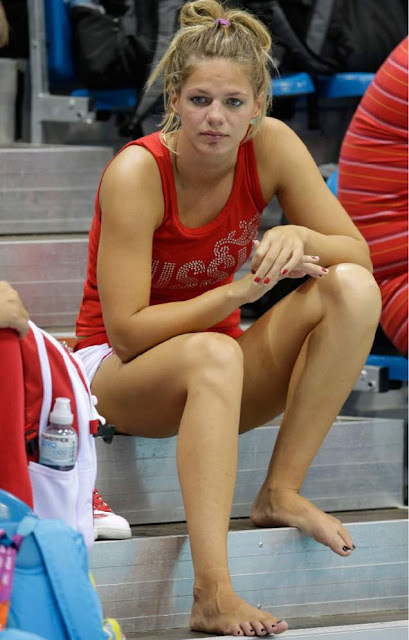 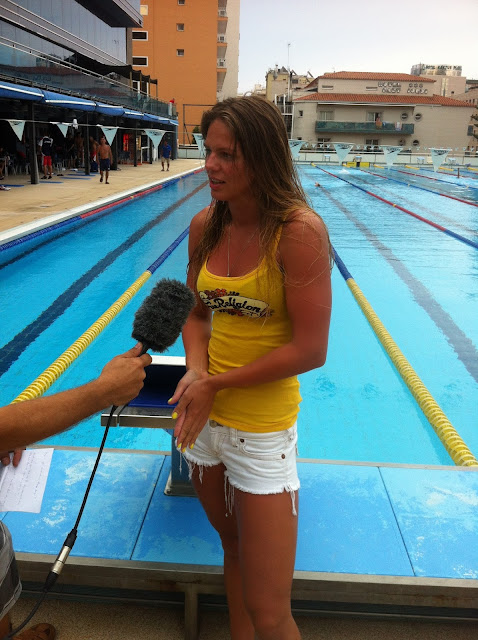 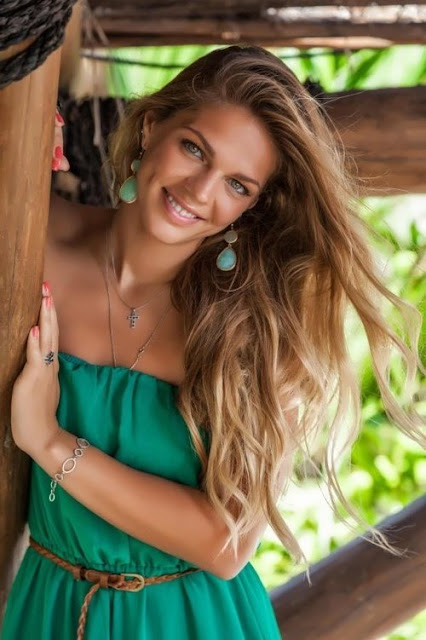 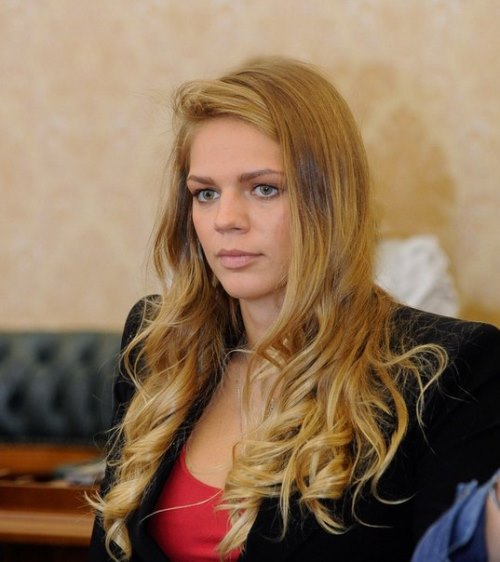 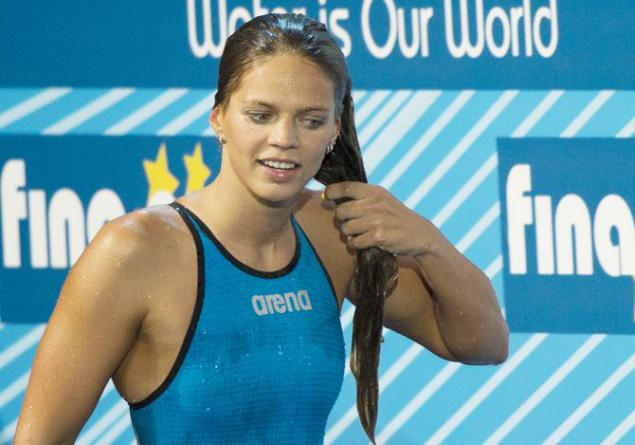 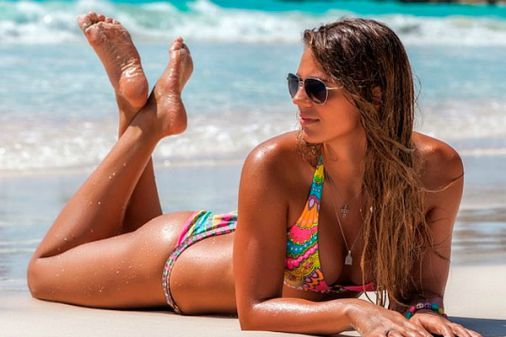 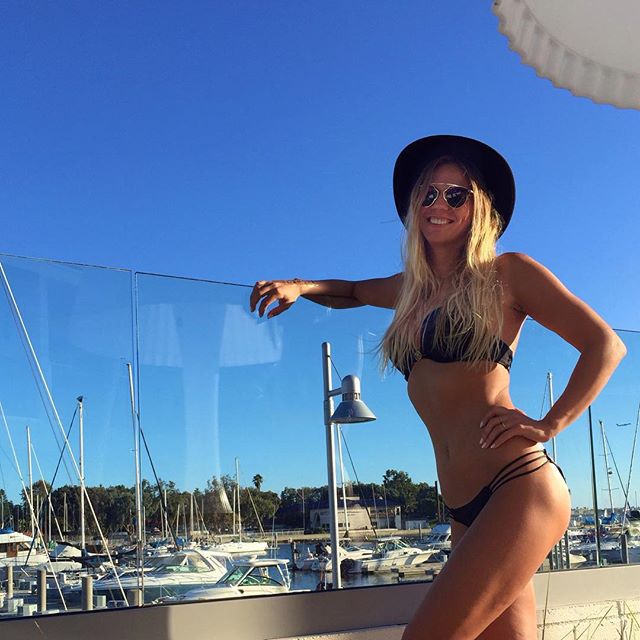 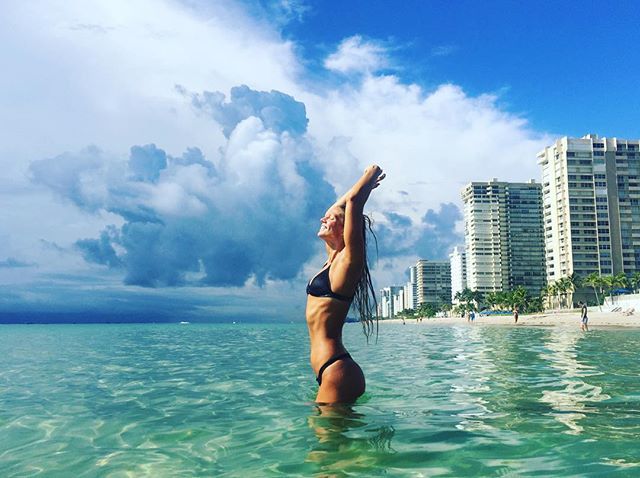