Scientists say the star that’s closest to our solar system has a planet that could be at the right temperature for liquid water and life. 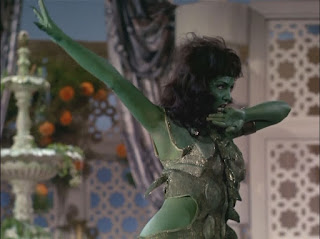 So what do you think, "Aliens" style aliens?


“We expect either to characterize it, if we get lucky, or maybe visit it in a couple of centuries,” Guillem Anglada-Escude, an astronomer at Queen Mary University of London, told reporters.

Word about Proxima b started leaking out earlier this month, sparked by a report in the German magazine Der Spiegel. Anglada-Escude and his colleagues held off on confirming Der Spiegel’s claims, but today the details came out in the journal Nature. 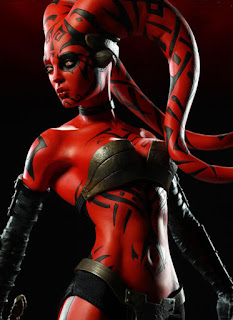 The planet is at least 30 percent more massive than Earth, and makes one circuit around Proxima Centauri every 11.2 Earth days. Those figures imply that the planet comes as close as 4.6 million miles to its parent star.

If Proxima Centauri were like our sun, the planet would be blazingly hot. But because red dwarfs are much dimmer, scientists say Proxima b should have an Earthlike range of temperatures, from 22 degrees below zero Fahrenheit (-30 degrees Celsius) on its dark side to 86 degrees F (30 degrees C) on its light side. 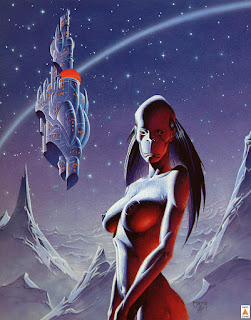 What if they're Sith?

Winter time in Siberia in the dark, and summertime in the tropics in the light. I know where I would live.


That would make it possible for water to exist in liquid form, which astrobiologists regard as a key requirement for life.

The scientists’ calculations assume that the planet has an Earthlike, heat-trapping atmosphere, and that the planet’s rotation is tidally locked so that one side is constantly facing the star. 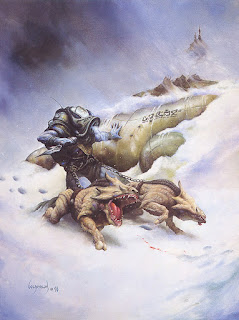 OK, here's an issue. If the dark side is permanently -22 F, wouldn't any water transported from the the light side to the dark side precipitate out as snow, making the bright side a total desert, and with a glacial dark side (assuming there is ample water)?  Such weather would clearly exist, because the the main driver for weather moving heat from the hot areas (in this case the bright side) to the cool regions. It would be very odd weather, however.

Maybe the terminator (region between the light and dark) would be cool and wet, from glacial melt from the glaciers that would move out of the dark side into the light? Those areas could support life as we know it. Another problem:


Reiners acknowledged that Proxima b receives much more high-energy radiation than Earth does. That comes with the territory for red dwarfs, also known as M-dwarfs, which are the most common stars in our Milky Way galaxy.

The radiation question led Artie Hatzes of the Thuringian State Observatory to lay out some caveats in a commentary also published by Nature today. It’s not yet known whether Proxima b has a protective magnetic field, for example. The X-ray flux from Proxima Centauri may have eroded the planet’s atmosphere, or hindered the development of life, Hatzes said.
. . .
Anglada-Escude said he and his colleagues think Hatzes’ assessment is too pessimistic. “For sure the difference between Earth and this planet is that this is receiving much more high-energy radiation, but we don’t think it’s a showstopper here,” he said.

But life could start underground in most soil, and evolve to tolerate higher radiation fields.