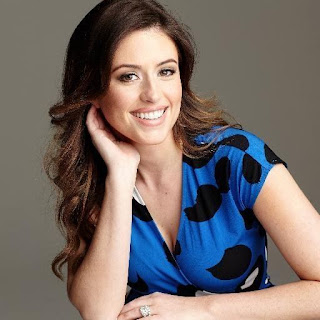 No particular reason; I spun the dial, and she came up. Chloe Melas:


Melas began her career at CNN as a news assistant. She left in 2009 after meeting editor Bonnie Fuller, helping her launch Hollywood Life. Melas eventually became the site's senior entertainment reporter. In 2010, she hosted her own weekend entertainment segment on New York City's WNYW television station. In 2011, she also became the host of Penske Media Corporation's ENTV, where she filmed spots for ION, Yahoo!, and Vodaphone.

In 2013, Melas became one of the hosts of VH1's morning show The Gossip Table.The show ran for four seasons until it was cancelled in September 2015.

In 2014, Melas joined the New York City television station WPIX as its weekly Hot List contributor, where she discussed the biggest entertainment news of the week every Friday morning. Melas has been a contributor on Fox & Friends, HLN, The Wendy Williams Show,The Insider, The Today Show, and elsewhere. 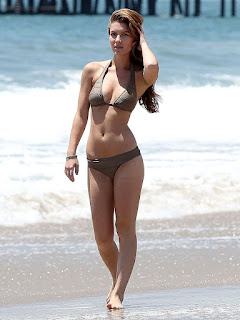 In 2017, Melas covered a publicity event for the film Going in Style, starring Morgan Freeman. Melas, who was pregnant at the time, said that Freeman made several inappropriate remarks to her. Melas reported the incident to CNN, which then informed Warner Brothers, a division of Time Warner. Time Warner did not take any action on the report because it could not corroborate Melas' account. Melas "heard rumblings about Mr. Freeman's behavior with other women" and decided to pursue leads on the story. 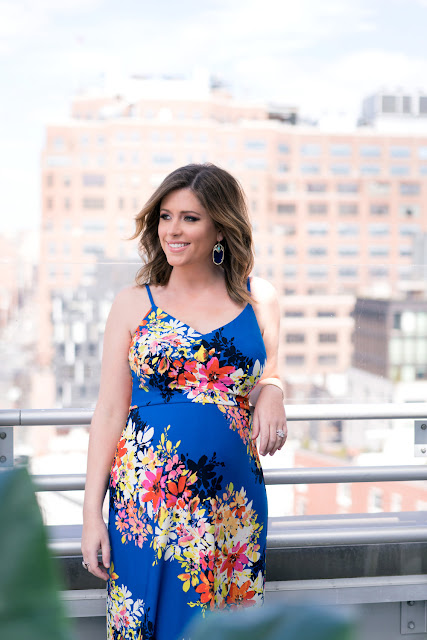 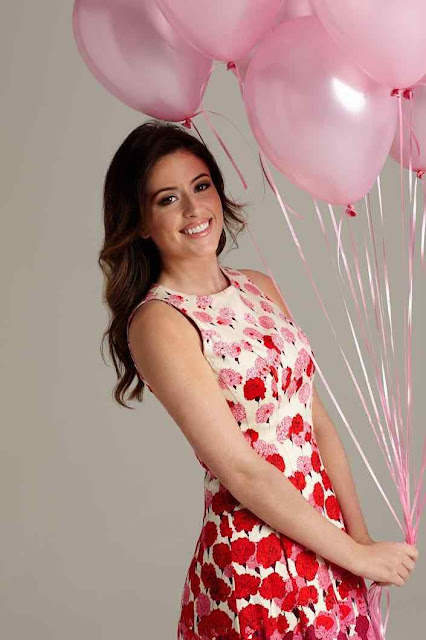 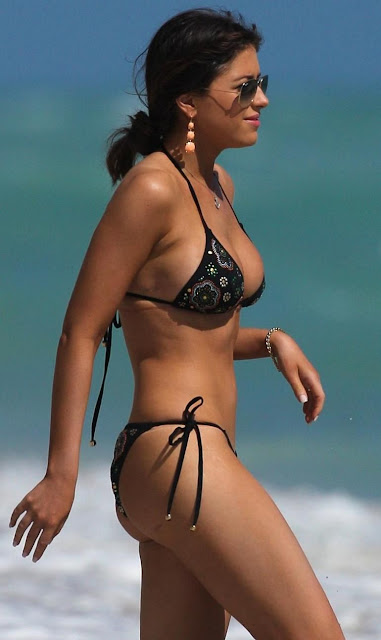 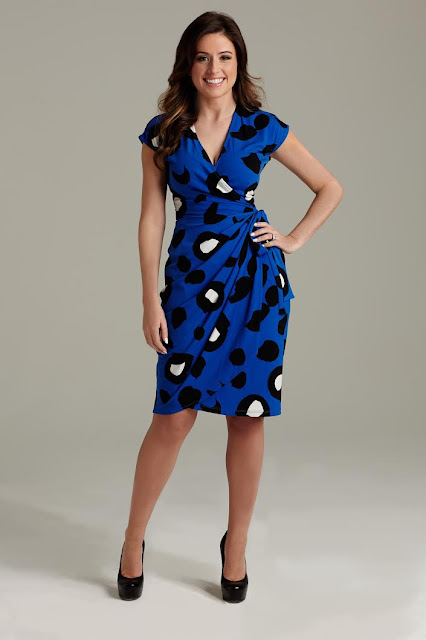 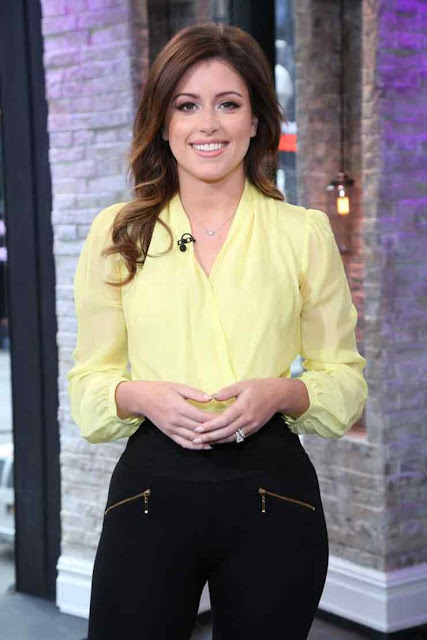 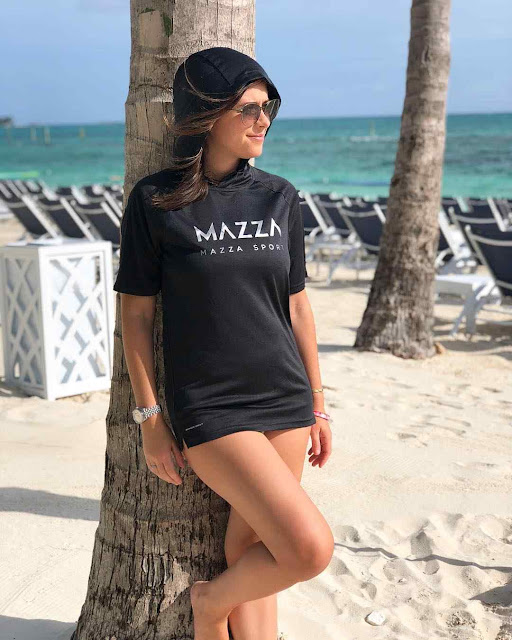 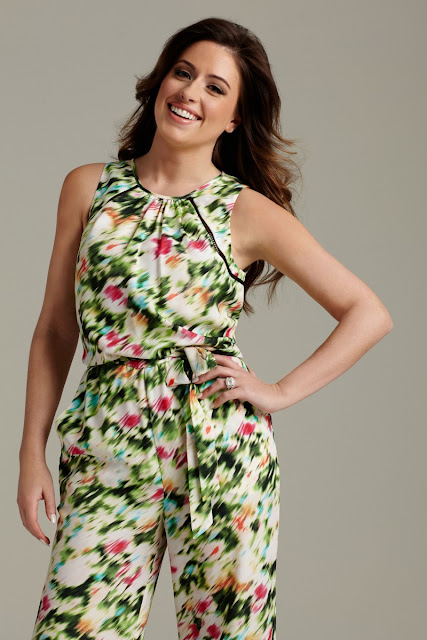 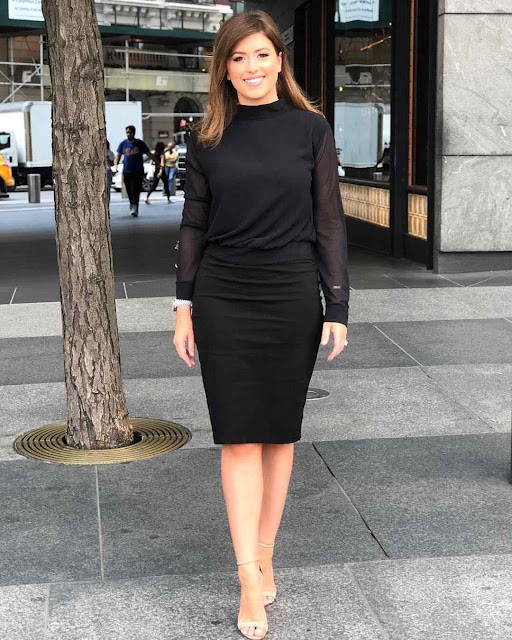 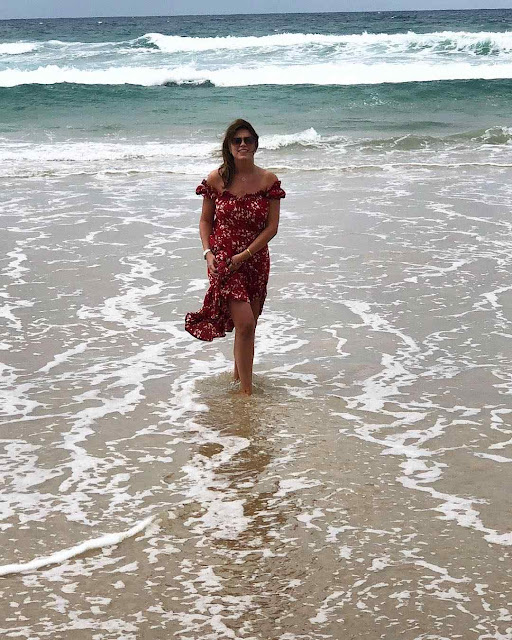 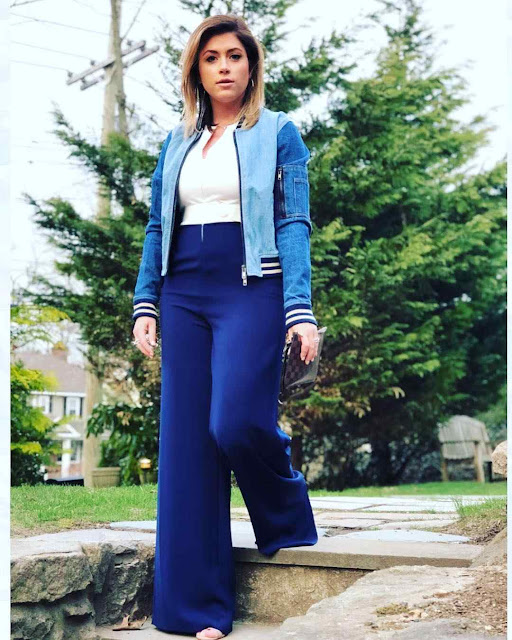 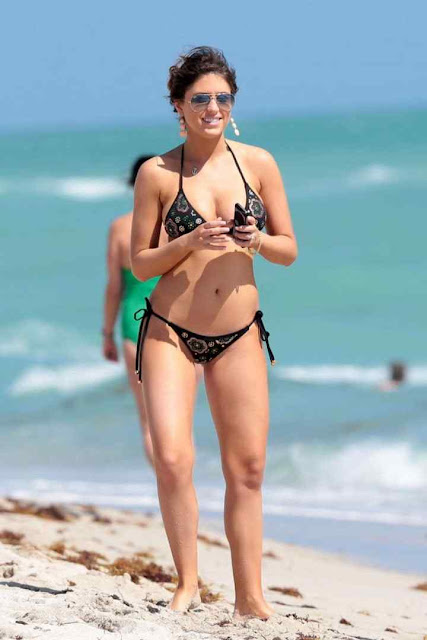 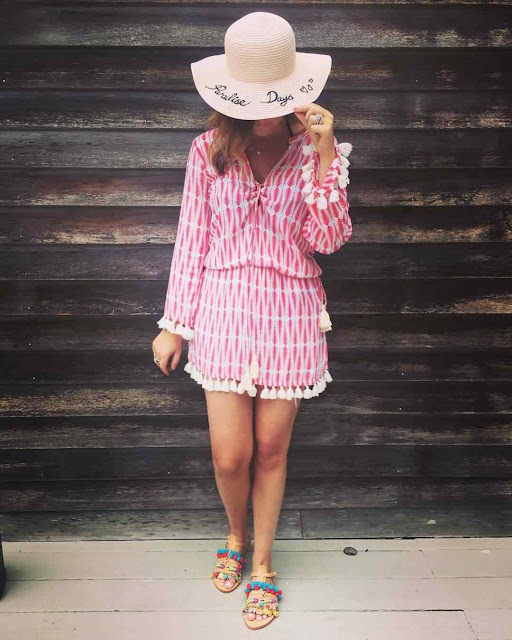 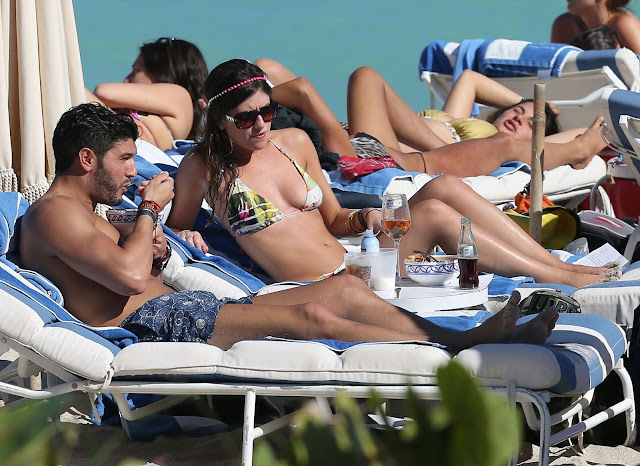 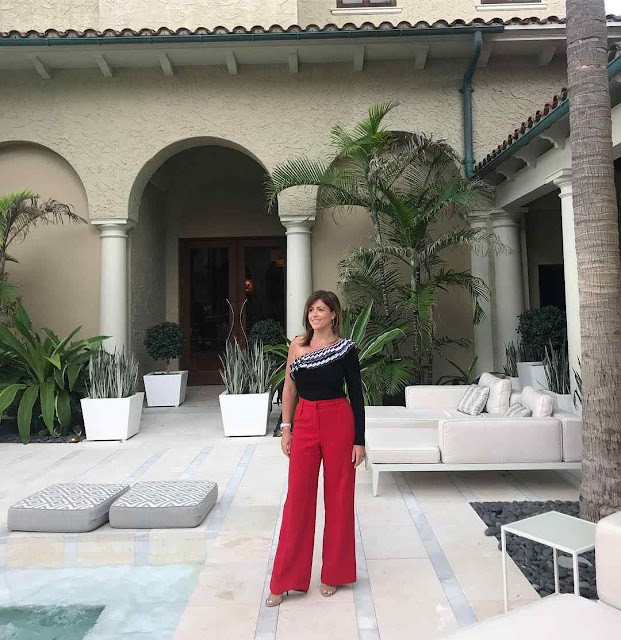 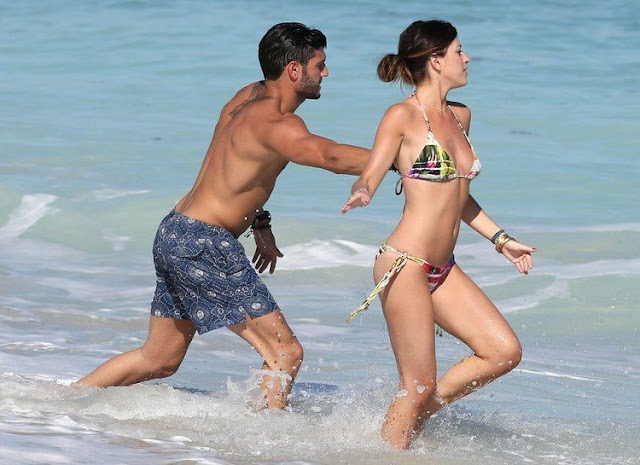