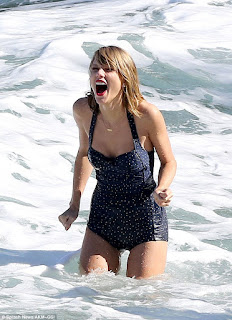 
Music insiders say the real reason Taylor Swift didn’t go to the Grammys is they wouldn’t guarantee she’d win Song of the Year.

Multiple sources have confirmed to Page Six that Swift’s team talked to show bigwigs a few days before the live event and said that Swift would only attend and perform if she was to win a big Grammy. But Swift’s team was told the winners are not known to those planning the show, and they would not bend the rules for her. 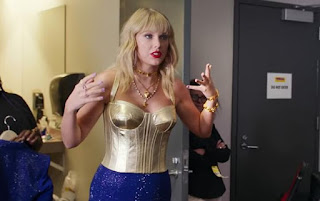 “[Her team] called and wanted to be assured that she would win the Grammy. And while it wasn’t an explicit demand, they certainly were fishing to find out if Taylor was a winner. It was understood in the conversation that if she’s not winning, she’s not coming to the Grammys,” one insider said. 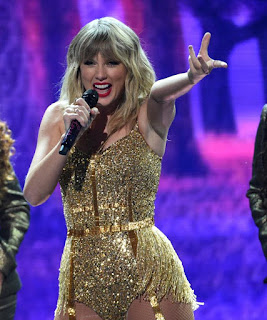 Another music insider said, “It’s widely known in the industry that [Swift’s team] called to find out if she was getting a Grammy, they wouldn’t tell her, so she didn’t go. It’s not uncommon [for an artist] to want to know. And everyone knows Taylor loves to win, win, win.”

Yet a spokesperson for Swift said, “I am on the record: These statements by anonymous, unidentified ‘sources’ are absolutely 100 percent false and laughable. She just didn’t go to the Grammys. You guys need to calm down.”