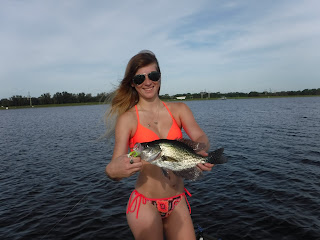 The fish of the week is the Crappie,


Crappies (/ˈkrɒpi, ˈkræpi/)  are a genus, Pomoxis, of North American fresh water fish in the sunfish family Centrarchidae. Both species in this genus are popular pan fish.

The two species are "White" "and Black" and given their ability to lighten or darken depending on the environment, I can't tell the difference. 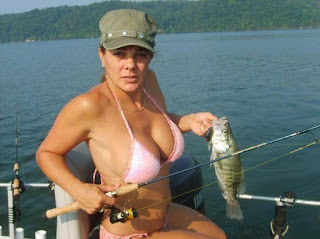 Both species of crappie as adults feed predominantly on smaller fish species, including the young of their own predators (which include the northern pike, muskellunge, and walleye). They have diverse diets, however, including zooplankton, insects, and crustaceans. By day, crappie tend to be less active and will concentrate around weed beds or submerged objects, such as logs and boulders. They feed during dawn and dusk, by moving into open water or approaching the shore.

The Pomoxis species are highly regarded pan fish and are often considered to be among the best-tasting freshwater fish. Because of their diverse diets, crappie may be caught in many ways, including casting light jigs, trolling with minnows or artificial lures, using small spinnerbaits, or using bobbers. Crappies are also popular with ice-anglers, as they are active in winter. The current all-tackle fishing world record for a black crappie is 2.25 kg (5.0 lb) and for a white crappie is 2.35 kg (5.2 lb).


Angling for crappie is popular throughout much of North America. Methods vary, but among the most popular is called "spider rigging", a method characterized by a fisherman in a boat with many long fishing rods pointing away from the angler at various angles like spokes from a wheel. Anglers who employ the spider rigging method may choose from among many popular baits. Some of the most popular are plastic jigs with lead jig heads, crankbaits or live minnows. Many anglers also chum or dump live bait into the water to attract the fish to bite their bait. Crappies are also regularly targeted and caught during the spawning period by fly fishermen, and can be taken from frozen ponds and lakes in winter by ice fishing 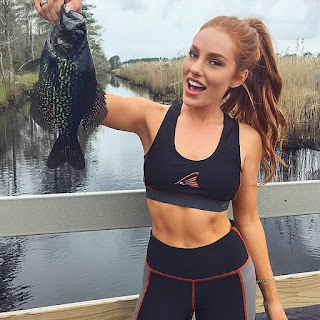 I have gone Crappie fishing many times, albeit not very recently. With Elliott, I used to go to a local lake and fish with minnows and bobbers, and I once went with Charlie and Trevor on a charter trip with Mike Starrett spider rigging on the rubble from the oldest Woodrow Wilson Bridge in the Potomac River.

The good news with Crappie is that they are one of the best eating freshwater fish, and when you find them, you usually find a lot of them together. The bad news is that they mostly aren't very big, and it's a fair amount of work to clean or fillet a big slew of the them.

The Wombat has Rule 5 Sunday: Emma Watson out on time and under budget. 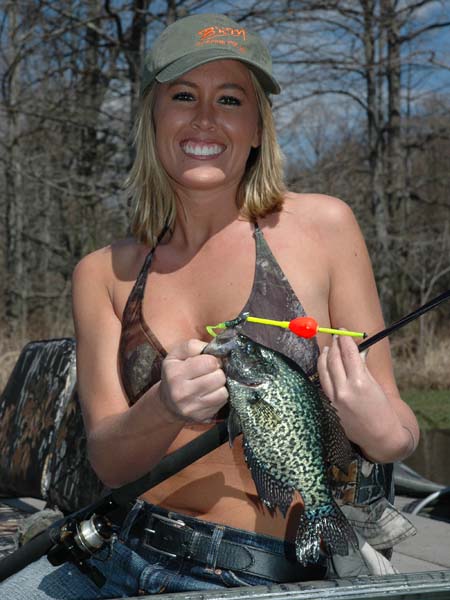 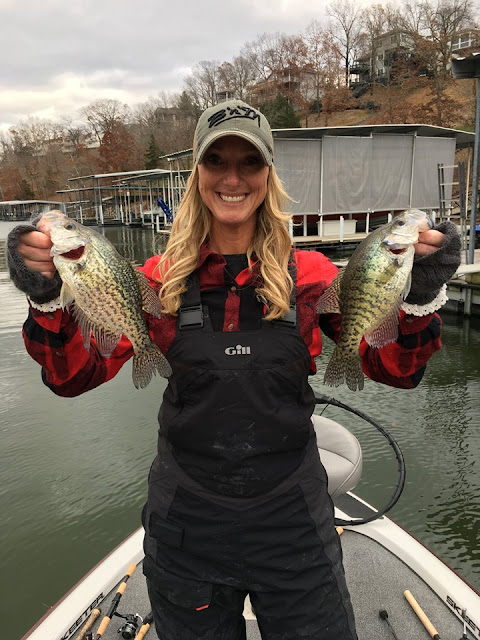 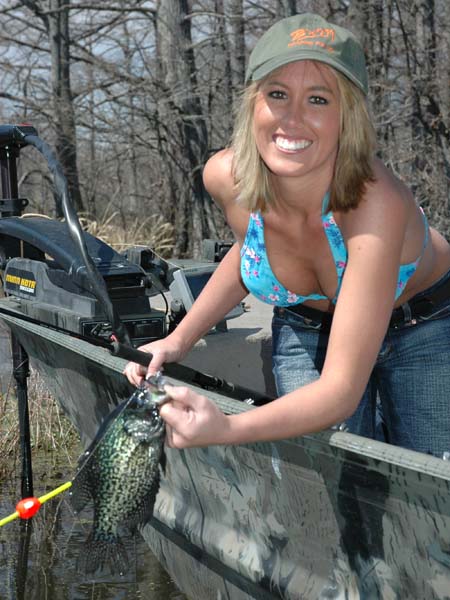 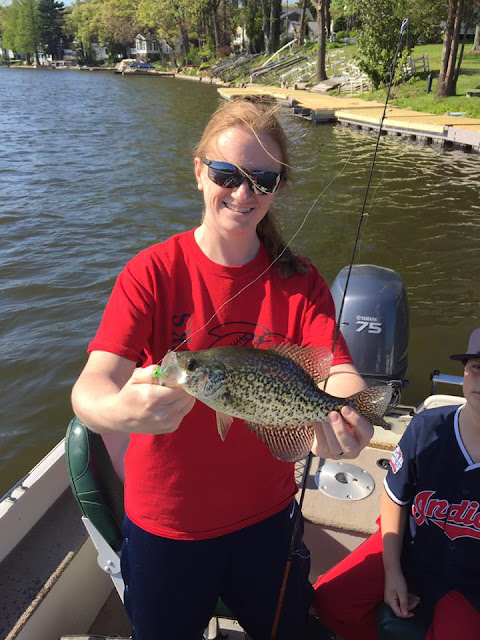 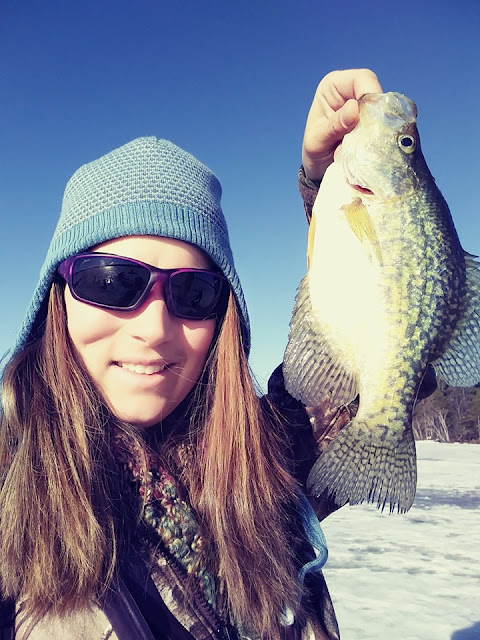 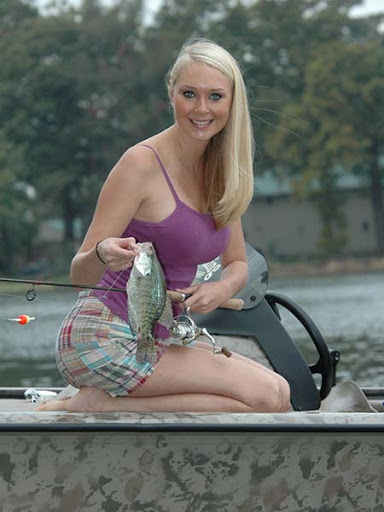 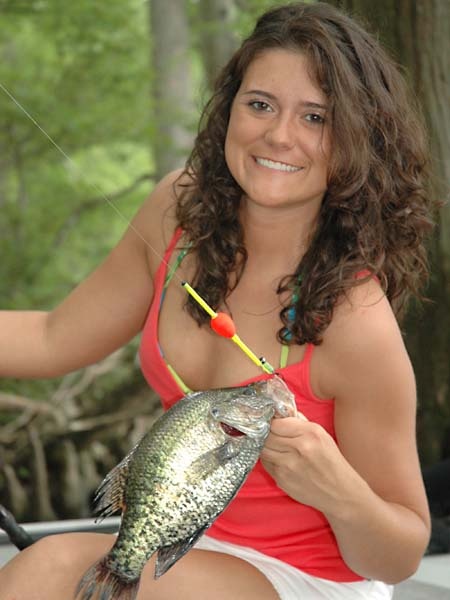 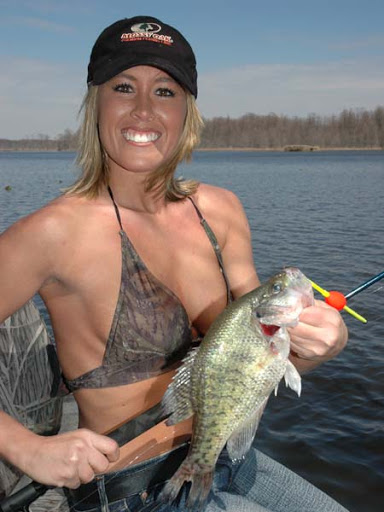 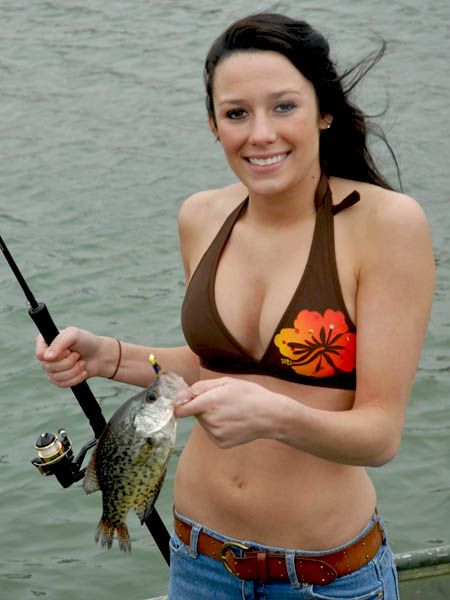 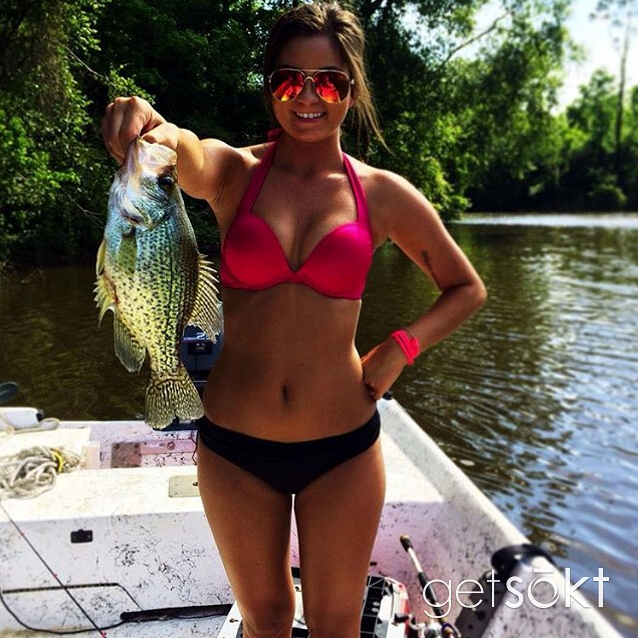 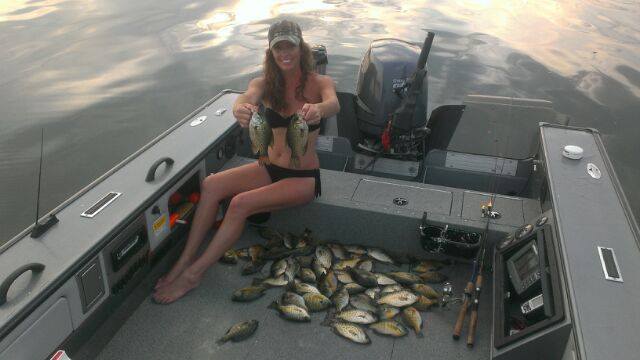 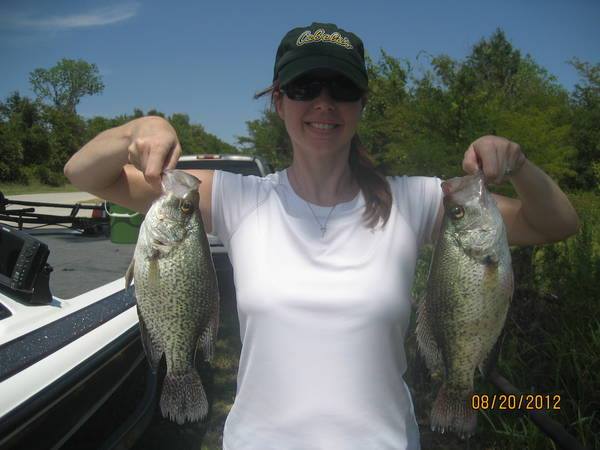 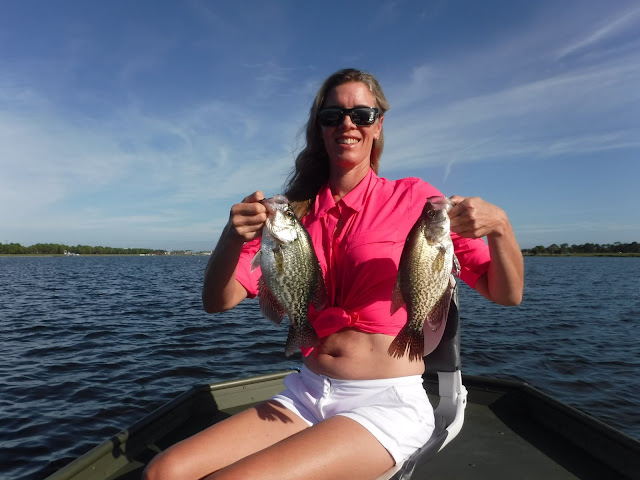 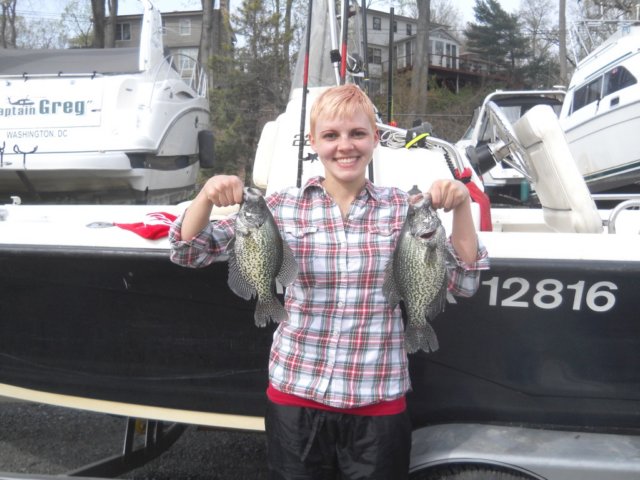