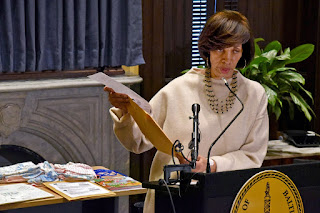 Sundance reads the pay walled Baltimore Sun so you don't have to: Baltimore Mayor Catherine Pugh Sentenced to Three Years in Federal Prison for Corruption and Fraud…

Into the corrupt landscape comes Baltimore Mayor Catherine Pugh, who was arrested in 2019 for taking bribes and payoffs through a pay-to-play bribery scandal for books she “authored” called “Healthy Holly”. Want a city contract?…. buy her books, easy peasy. 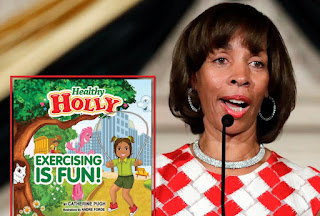 But, but, it's for the children!


BALTIMORE – Former Baltimore Mayor Catherine Pugh, who held elected offices in Baltimore for two decades and was elevated by voters to lead the city following the upheaval of 2015, was sentenced to three years in federal prison Thursday for a fraud scheme involving a children’s book series.
Pugh, 69, asked U.S. District Judge Deborah K. Chasanow for mercy and apologized in court “to anyone I have offended or hurt through my actions.”
[…] In handing down the prison sentence, which was to be followed by three years of probation, Chasanow called Pugh’s crime “astounding.”
“I have yet frankly to hear any explanation that makes sense,” the judge said. “This was not a tiny mistake, lapse of judgment. This became a very large fraud. The nature and circumstances of this offense clearly I think are extremely, extremely serious.” 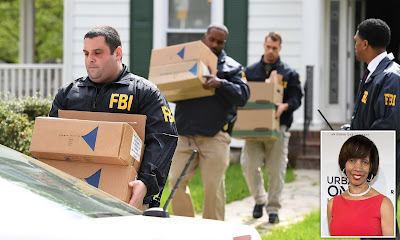 The last Republican Mayor of Baltimore was Theodore McKeldin, who served from 1963 to 1967. Wikipedia doesn't have a listing for the last honest mayor of Baltimore.
Posted by Fritz at 5:57 PM